Porsche Canada has revealed details of the restyled 2022 Porsche Macan that will arrive in Canada early next year with a starting price of $58,500, a $700 increase compared to the 2021 model.

More of a comprehensive refresh of the second-generation model than a full redesign, the 2022 Macan nonetheless gets more power across the board and leaves the door open for a more impressive performance flagship variant.

Porsche points out that the GTS trim will be the 2022 model’s new top option, adopting the 434-hp 2.9L twin-turbo V6 from the 2021 Macan Turbo, which, significantly, Porsche does not mention in its press release. Meanwhile, the Macan S downloads the old GTS’s 375-hp version of the 2.9L V6, which gives it a 27-hp advantage over its predecessor. 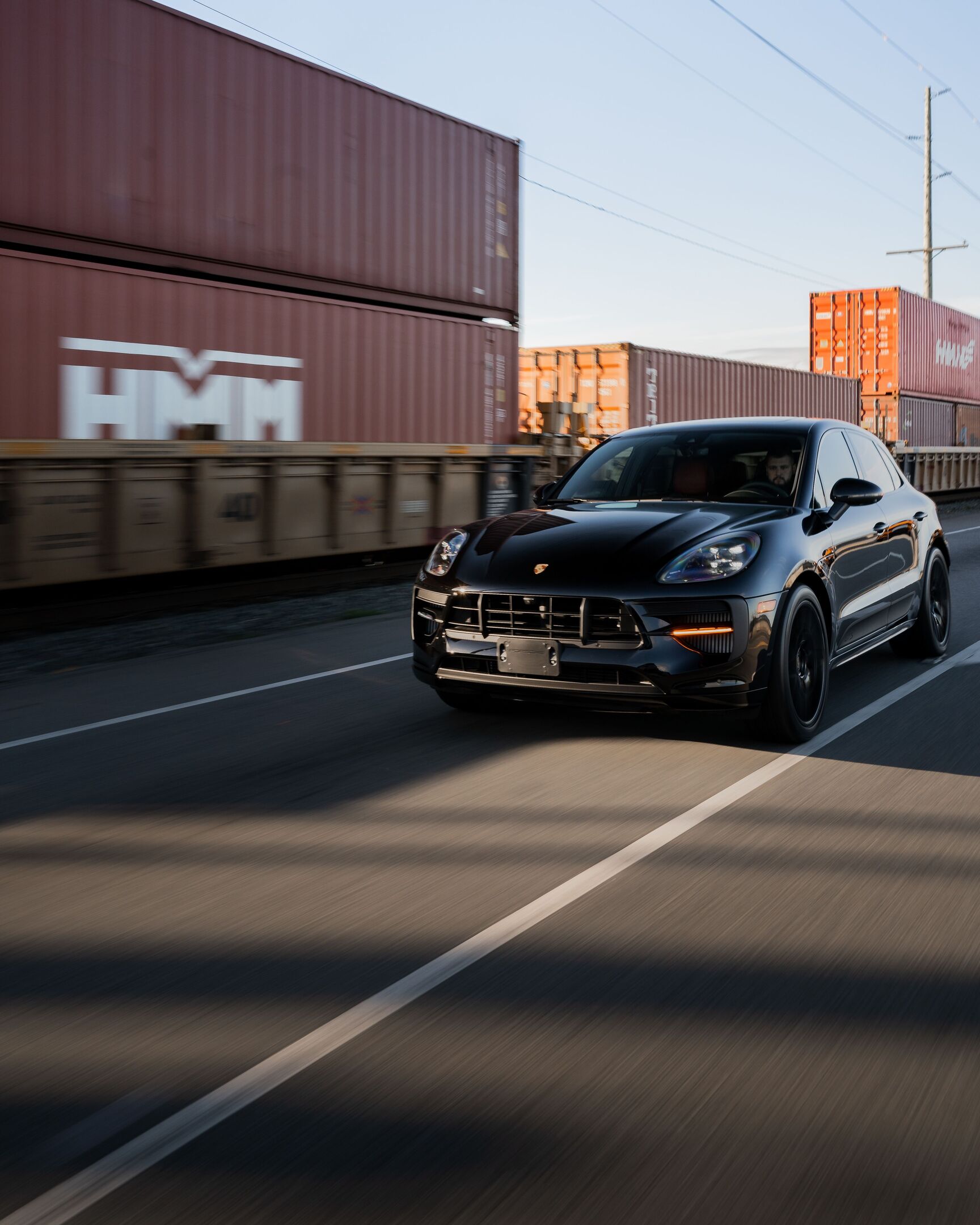 To us, that suggests Porsche may be readying a new Macan Turbo that will eventually resume its place atop the compact crossover’s lineup.

In the meantime, the entry-level Macan gets a new 2.0L turbo four-cylinder engine whose 261 hp is an increase of 13.

Chassis changes include a standard air suspension for the GTS that lowers the Macan’s ride height by 10 mm. Porsche says the air suspension provides a firmer ride than before (10 per cent stiffer up front and 15 per cent in the rear), and an optional GTS Sport pack adds 21-inch wheels, torque vectoring, and a sport chrono feature that allows for a 4.3-second zero-to-100-km/h sprint.

Other Macan suspension tweaks aim to improve ride comfort and handling performance through new damping rates for the Porsche Active Suspension Management (PASM) system, which is optional in base and S trims and standard in the GTS.

Cosmetic changes are subtle, but Porsche says its designers revised the Macan’s front end to emphasize the car’s width, while a new rear diffuser rounds off the bottom of the rear bumper. All 2022 Porsche Macan models will come standard with the company’s LED dynamic light system and sport design side mirrors.

Porsche will offer new Papaya Metallic and Gentian Blue Metallic paint options, along with a Python Green shade for GTS models fitted with the sport package.