Fundamentally, I love what the 2022 Hyundai Santa Cruz and Ford Maverick bring to the market, even if they’re both just a little different in execution.

Not that I’m among the critics proclaiming pickups have gotten too big lately, but these cute little entries will easily satisfy the needs of more truck buyers than would care to admit it. Except I’m not convinced they’ll do any more than just OK as far as sales success is concerned, and brands like Ford are at least partially to blame.

Decades of marketing the “masculinity” of “real trucks” have created a stigma of inferiority that these cool new compacts suddenly have to contend with. (I can still hear Dennis Leary’s voice from those awful F-150 commercials about switching from boxers to briefs or shaming pencil-pushers as not true truck people.) A constant state of one-upmanship of torque and towing capacity between truck-makers leaves the numbers this pair makes looking paltry by comparison.

Take the Maverick that was just unveiled. In its top spec, it’s rated to pull 1,814 kg (4,000 lb) – enough for a couple of jet skis or even a small camper trailer. And while it’s clear the target here isn’t a traditional truck buyer, even my friend who suddenly wanted one after a simple home reno project would struggle to come to terms with capability that barely bests a small sport utility like the Ford Escape. Because that’s what we’re told matters most in a pickup. And whether or not we consider ourselves savvy enough to see the forest for the trees, it’s hard not to get confused between what we want and what we need – especially when it comes to trucks.

Over at Hyundai, the upcoming Santa Cruz is rated to tow a little more at 2,267 kg (5,000 lb), but its bed is quite a bit smaller than that of a midsize truck like the Toyota Tacoma, which limits its flexibility for fitting mountain bikes inside. That’s not hardcore truck stuff – it’s one of the basics this truck is supposedly intended for. If only a single bike will fit in the back, why not stick with an SUV and slap a roof rack on it that’ll carry at least a couple to the trail with ease?

Beyond my personal criticisms, there’s a subconscious narrative in North America that trucks need to tow more, haul more, and be more everything than their next closest competitors. It’s why the Subaru Baja was a flop in its few years on the market in the early 2000s, or why the Honda Ridgeline is so often scoffed at by truck enthusiasts despite being a pretty outstanding option.

Ford played a big part in pushing that narrative – not about the Ridgeline in particular, of course, but about small lifestyle trucks being inferior – and now it’s singing a different tune. It’s calling the Maverick “compact on the outside, but still big enough” to get you and four friends (plus all your stuff) around when it’s time for adventure. It’s city-sized, and that’s a compliment – a far cry from the “unless you’re using your truck to deliver pizzas, you ain’t getting anything done” sentiment it shared in the not-so-distant past.

Make no mistake, I hope this segment of small trucks flourishes. These are the perfect pickups if you don’t need a pickup – at least not in a traditional sense. But then they don’t really scratch the itch of rugged capability of even midsize entries like the Tacoma or Jeep Gladiator. Their small beds may be great for getting muddy gear home from a hike or camping trip, but then a rubberized mat will do the same for the back of an SUV with the added bonus of keeping cargo out of the elements.

Maybe I’m wrong. Maybe there’s an untapped population of buyers who missed the boat on the Baja and can’t wait to get their names down on reservation lists for the Santa Cruz and Maverick. Maybe you’re even one of them. If that’s true, know that six-ton towing capacity and Earth-moving torque is overrated. That’s not what makes a truck a truck, despite years of marketing that tried to convince us otherwise. 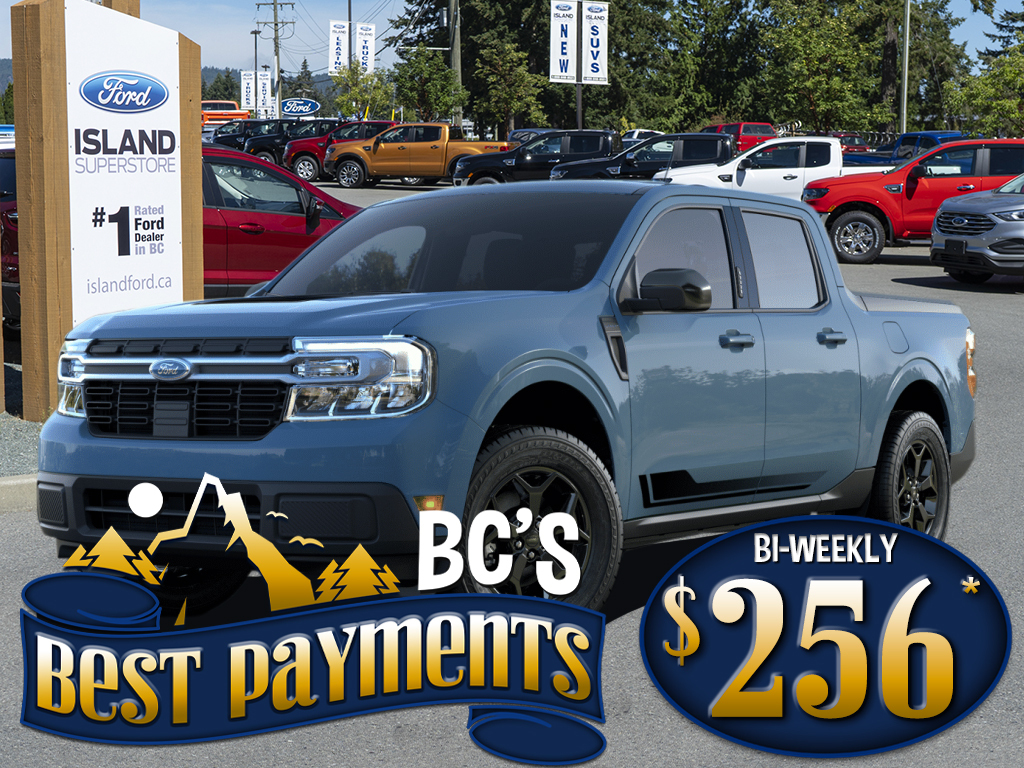 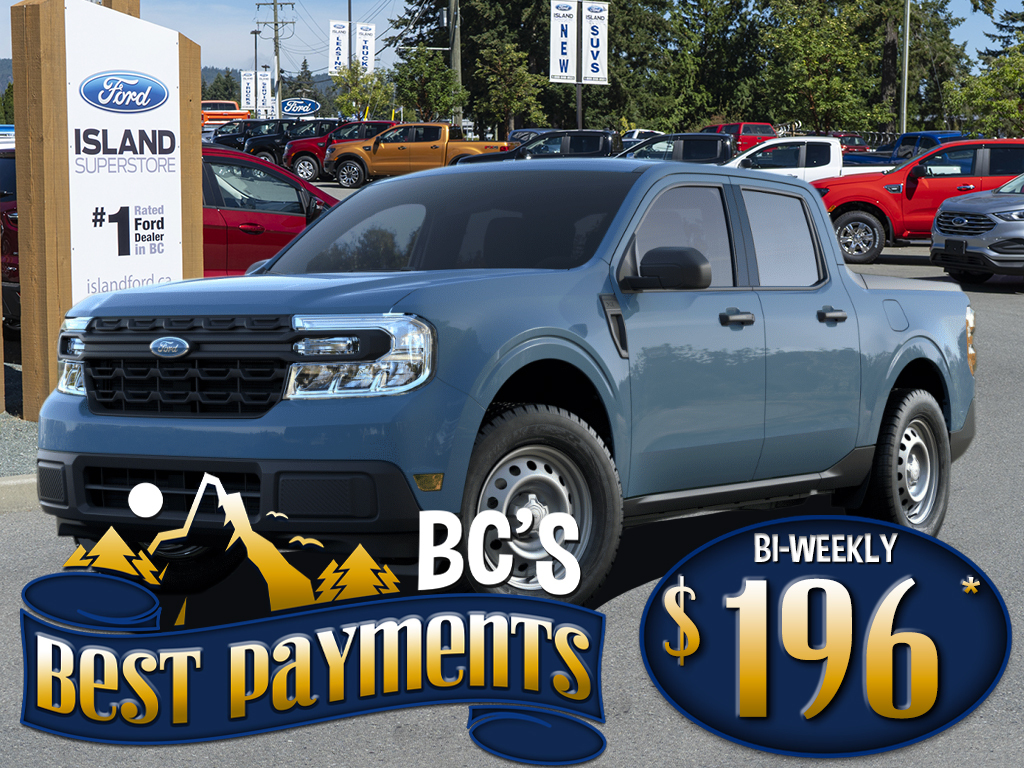 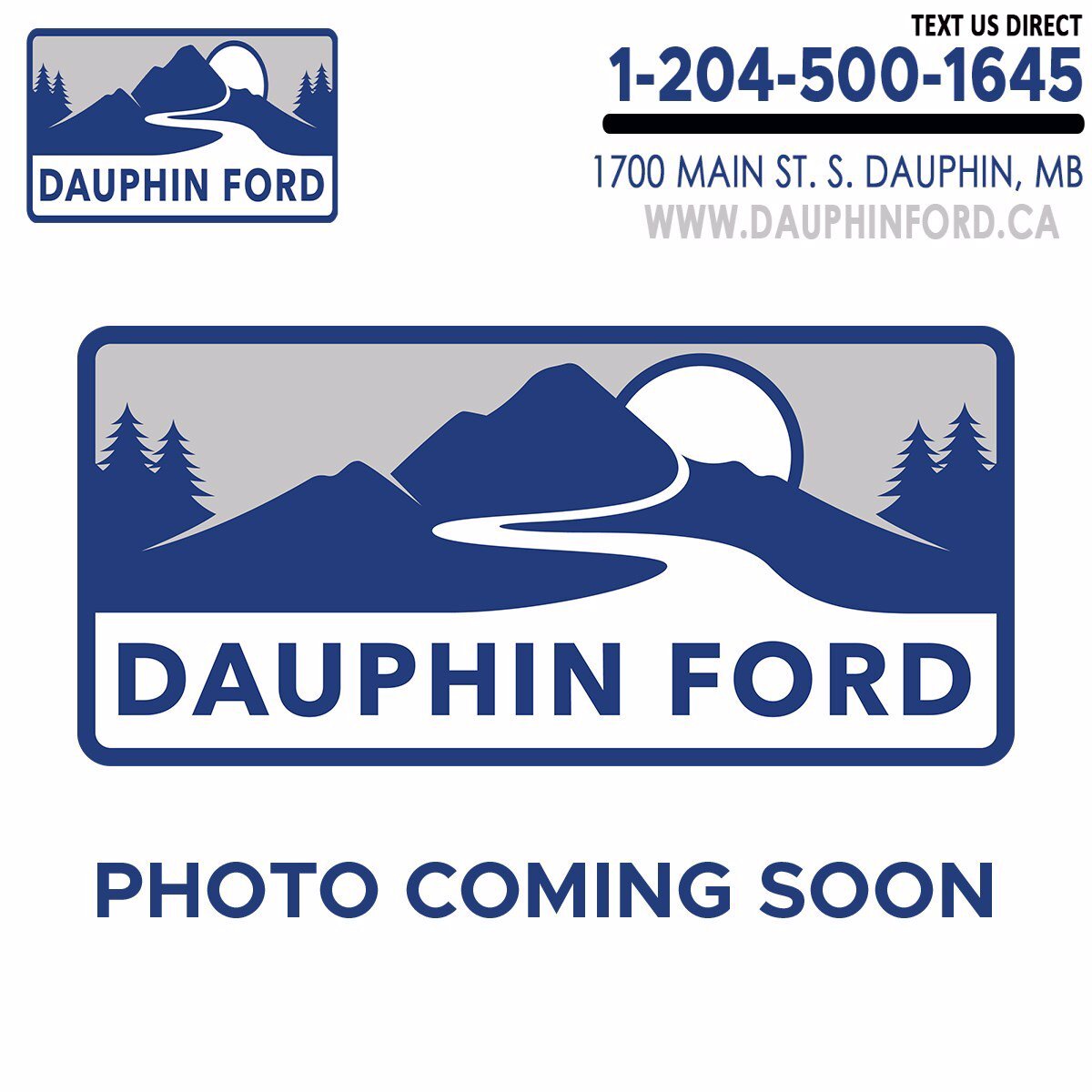