Volvo has just revealed a series of cosmetic and feature upgrades for the XC60 crossover. The changes include a new digital services package to go with the all-new Android-powered infotainment system, as well as upgrades to Volvo's advanced driver assistance suite. Lastly, there's a mild restyling and new interior materials have been made available.

The new Android-powered infotainment system is the first use in a Volvo after the just-released electric XC40 Recharge. The system allows for more apps thanks to the built-in Google Play Store, and it also improves vehicle connectivity, allowing for over-the-air upgrades down the road. Expect more Volvos to get the system sooner rather than later, but access to Google apps and services as well as Google Maps navigation and other in-car apps will require a Digital Services Package. The Digital Services Package also comes with Volvo On Call and requires a four-year subscription. We've reached out to Volvo Canada to find out if the service will be included with purchase, or if, as in some other regions, it will be an optional extra.

The driver assistance and safety improvements include a new sensor platform that offers updated radar, camera, and ultrasonic sensors. Volvo says that the updated system will enable it to develop and deploy active safety systems like detection of other road users and collision avoidance while improving driver support from the Pilot Assist feature.

Exterior changes include slightly revised bumpers front and rear, with new front side intakes, and a hidden exhaust at the rear. New wheels will be offered, as well as new interior materials including a City Weave textile for a more luxurious leather-free option. Production of the 2022 Volvo XC60 is set to start at the end of May, but expect it to take a few more months before they reach dealers with pricing to follow. 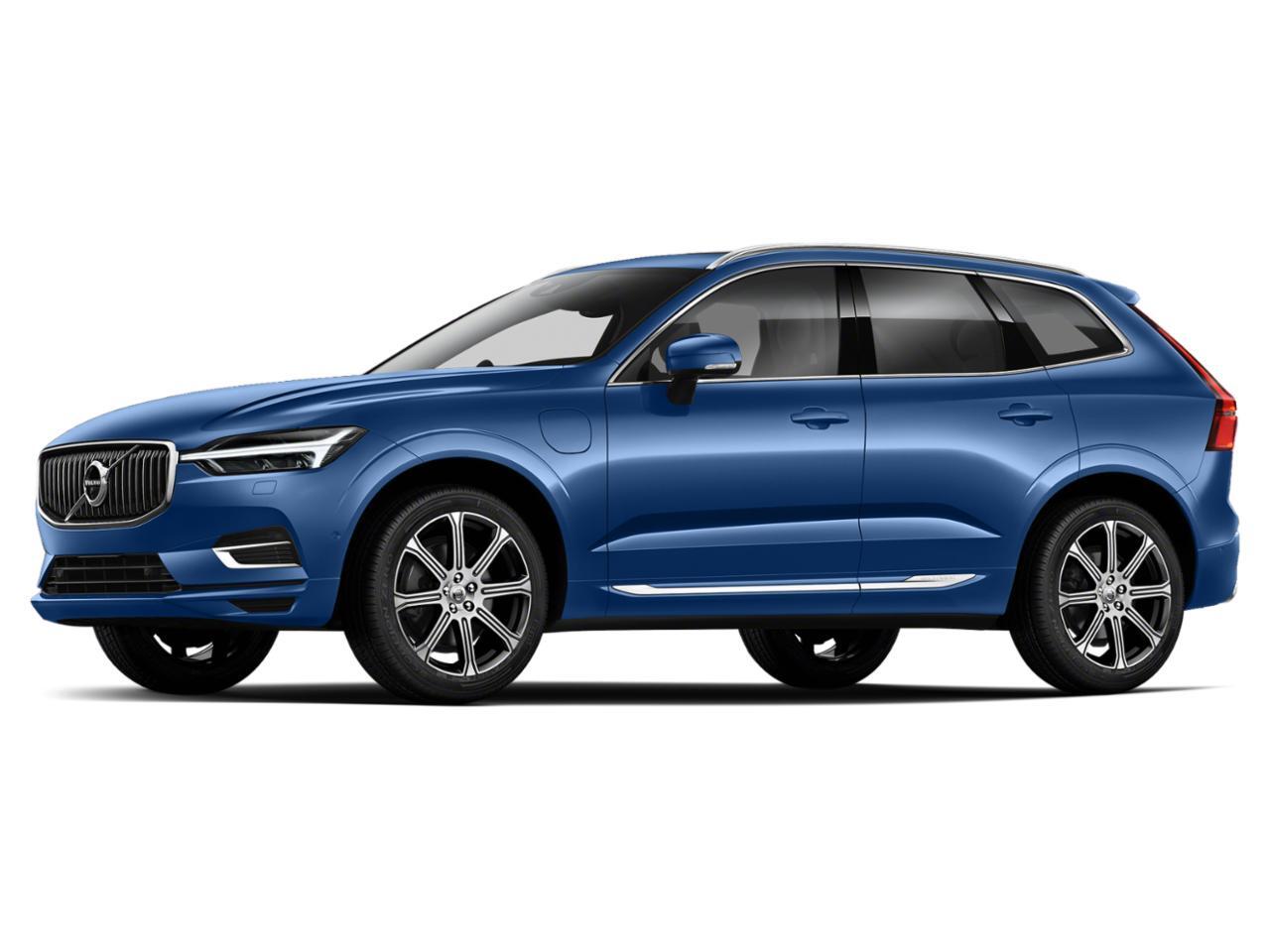 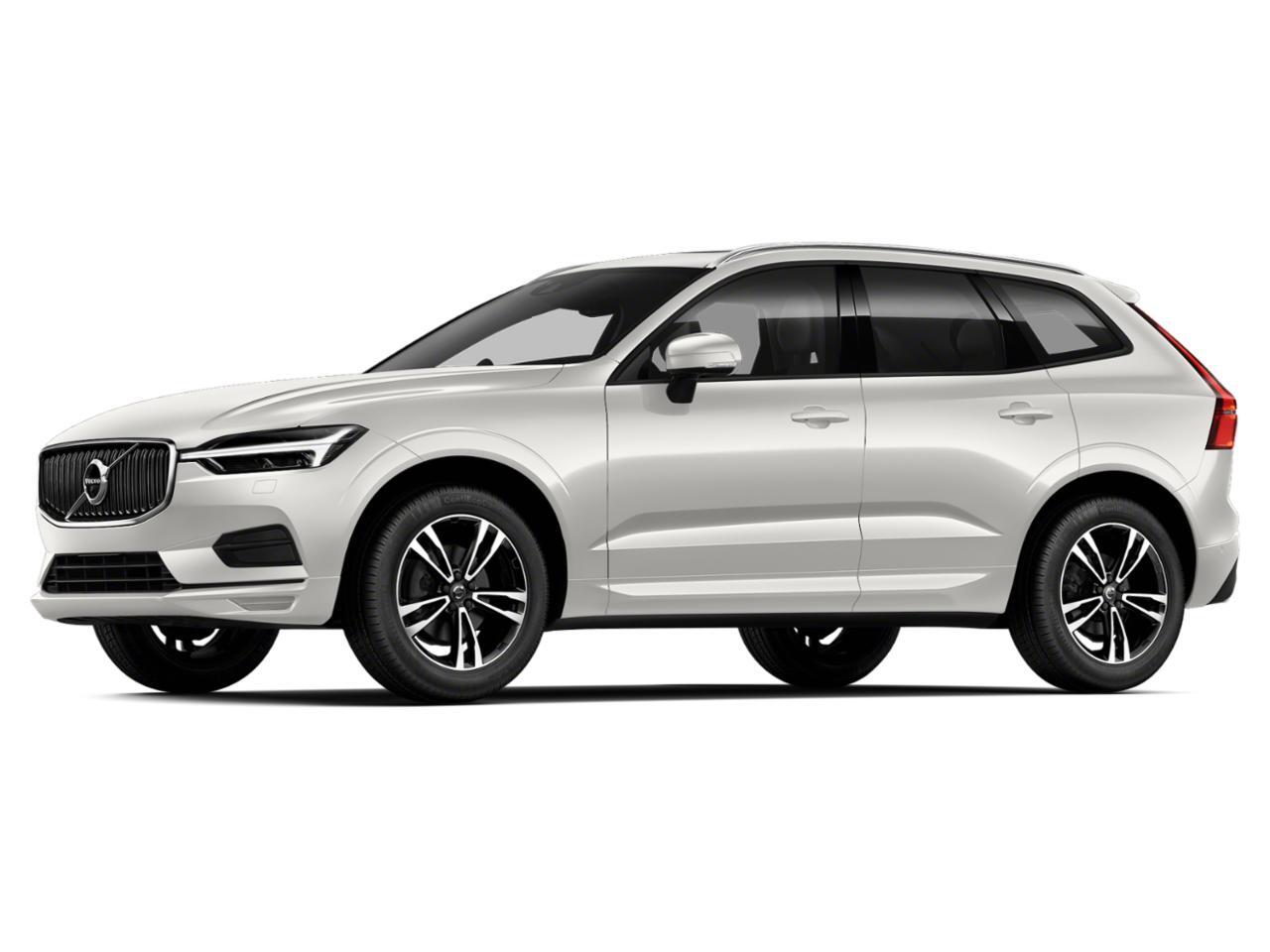