The first naturally aspirated version of the latest generation of Porsche 911 is almost here. The GT3 model is the pinnacle of 911 performance without a turbo and this time, the automaker says, it's even closer to the race car. That means it has more power, larger brakes, and an all-new front suspension design that's a first for a production 911.

At the heart of the new 911 GT3 is a 4.0L flat-six engine that makes 503 hp and 347 lb-ft while it twists the tachometer needle through 9,000 rpm. That's 10 hp more than the last GT3 with the same redline. The new model gets six throttle butterflies like the racing versions and despite having two exhaust particulate filters (for the Euro versions) the sports exhaust is lighter than the last car's.

A six-speed stick remains the default transmission for the car, and in an era where three-pedal driving is dying a speedy death, Porsche Canada said that for the last-generation model, 68.7 per cent of Canadian GT3 buyers shifted gears the old fashioned way. That sums up the mission of the GT3, as it's aimed at drivers wanting maximum involvement with their performance car rather than outright speed. After all, it makes less power and provides less acceleration than both the 573-hp Turbo and 641-hp Turbo S models.

That manual transmission has rev-matching as well to simulate a masterful heel-toe. The other choice is a seven-speed PDK gearbox taken from the last-gen car. It's modified from that application, but the older transmission was picked because it offers near-instant shifts but weighs 18 kg less than the PDK used in the new Carrera.

For the first time on a roadgoing 911, Porsche has fitted a double-wishbone front suspension, borrowed from the 911 RSR Le Mans-winning racecar. The new design allows for stiffer springs and better maintains camber than the previous design. Porsche says it also has more uni-ball joints and spherical bushings, both with less compliance than the usual rubber components, all in the name of more steering feel as well as sharper turn-in for corners. The automaker said that while this is a fully track-capable car, it's also still meant to excel on B-roads, back roads where speeds are lower but entertainment can be much higher.

Rear-wheel steering is standard, which allows more manoeuvrability in town as well as more high-speed stability, and the dampers both front and rear are able to respond more quickly with improved damping rates. The front brake rotors have grown from 380 mm to 408 mm in diameter on the new car, but still weigh 17 per cent less, reducing rotating mass while still offering improved braking performance.

More downforce thanks to improved aerodynamics and a new rear diffuser help with lap times, with downforce more than 50 per cent higher in standard settings with adjustments up to 150 per cent more at 200 km/h. Helping to trim more weight, Porsche is using a new battery that's 10 kg lighter as well as using lightweight glass. Carbon fibre reinforced plastic panels for the front hood, rear wing, and spoiler as well as the rear fenders and, optionally, the roof, trim even more weight, while new "road-approved circuit rubber" will be offered. A Clubsport package with rear roll cage will be offered in some markets, along with other track day goodies, but likely not here.

For those wanting the same performance with a bit less show, Porsche said the Touring model would be coming back with the latest 911 GT3. The last-gen Touring was manual-only and used the 911's standard adjustable wing in place of the GT3's massive aerofoil.

Is this the last naturally aspirated Porsche 911? "It's not really in our hands," said company execs, because it's largely dependent on regulations, though the days seem numbered for non-turbo, manual sports cars. The 2022 Porsche 911 GT3 is set to arrive at dealers by the fall, with pricing and options to follow. 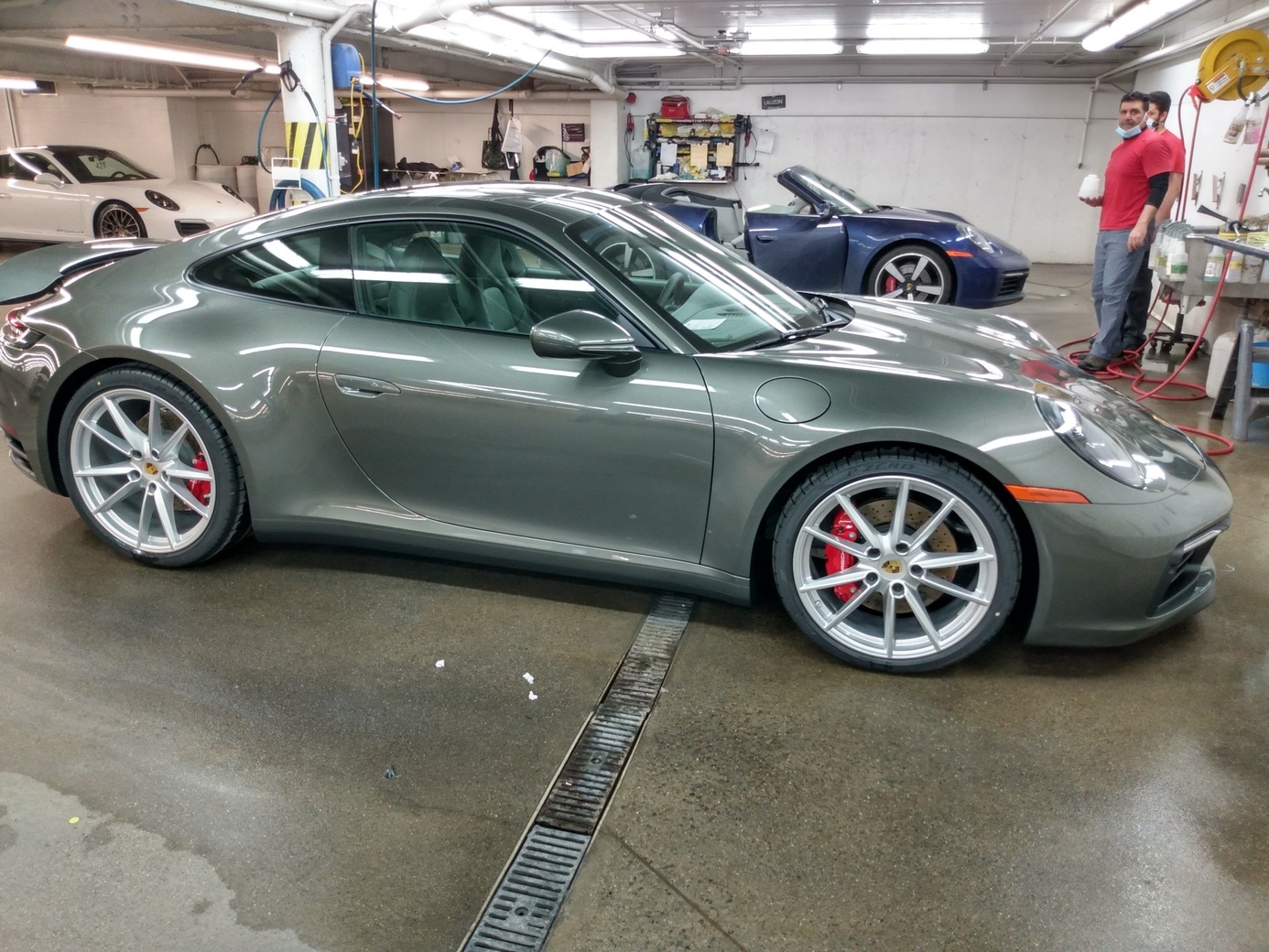 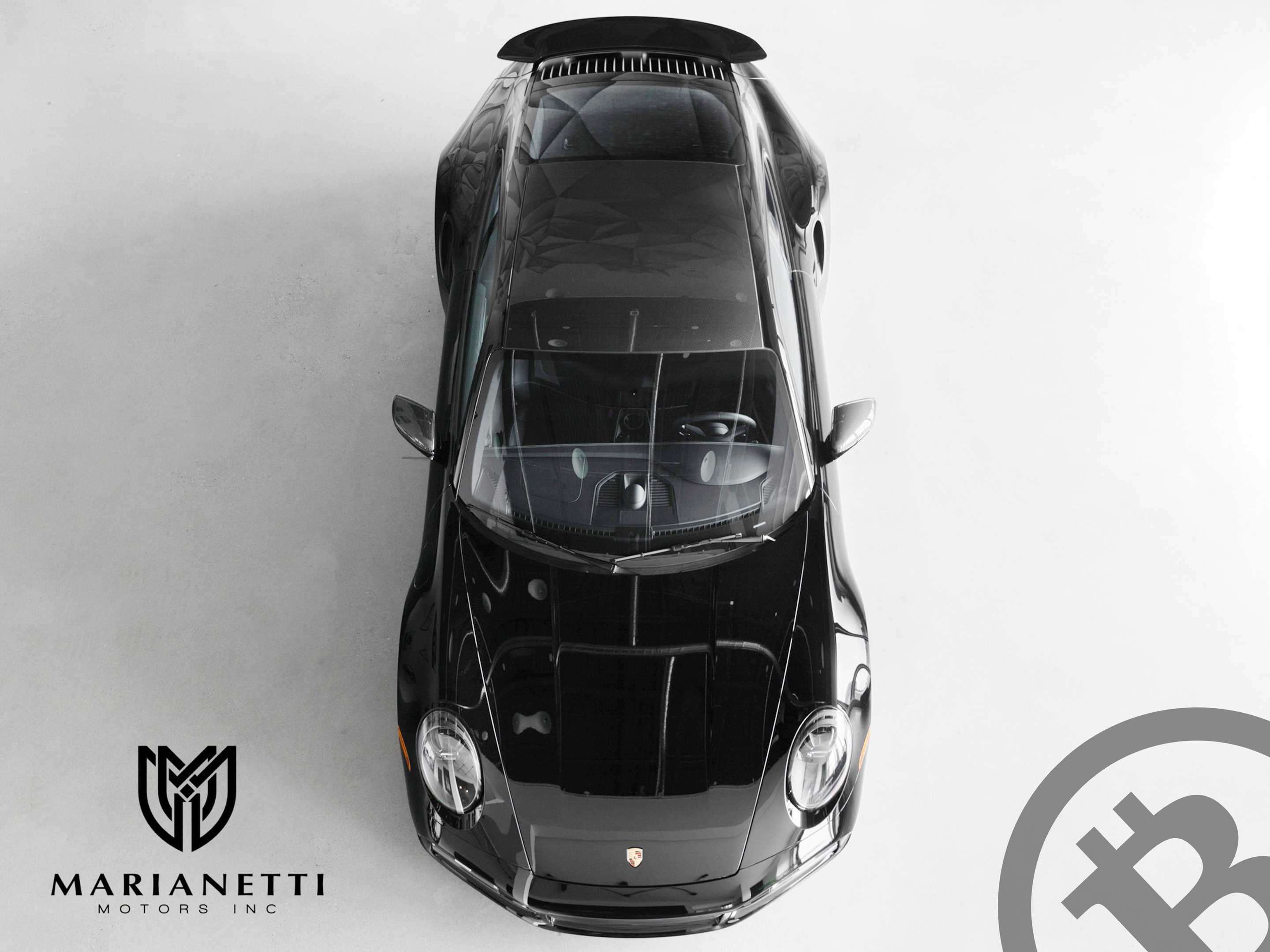