Chrysler has unveiled pricing for its 2021 minivan lineup. The Pacifica has extensive changes including a new front end, new interior, and available all-wheel drive, while the Grand Caravan, which was previously a Dodge, is now a Chrysler. Although the new Grand Caravan is a completely different vehicle than the 2020 Dodge Grand Caravan, it's nearly identical to last year's Pacifica. Yes, that's a bit confusing, but the price is not, with the van starting from $37,995.

The Dodge Grand Caravan was initially supposed to be discontinued and become the Chrysler Voyager for 2021. It was supposed to be identical to the older Pacifica except at a lower price point to offer a more value-oriented minivan for the brand. But at the last minute, FCA decided to change the name, likely because the Grand Caravan nameplate has such a strong history in Canada. The Voyager name, however, has been adopted in the U.S. for the new minivan.

Included on all Grand Caravans is Stow 'n Go folding third row and a 7.0-inch Uconnect system with Apple CarPlay and Android Auto. The full suite of safety systems is an optional extra. All Pacificas get that new design and Uconnect five with a massive 10.1-inch screen standard. It has an available cabin camera and USB-C ports. All-wheel drive is a $3,500 extra on all gas Pacificas and the PHEV model with its 50 km electric range continues.

The entry-level Pacifica is now the Touring, from $47,785, an increase of about $1,500 over last year's Touring but it comes with LED headlights, that massive screen, 7.0-inch digital dash, and soft-touch dashboard.

The 2021 Canadian-built 2021 Chrysler Pacifica and Grand Caravan are set to start arriving at dealers the fourth quarter of this year. 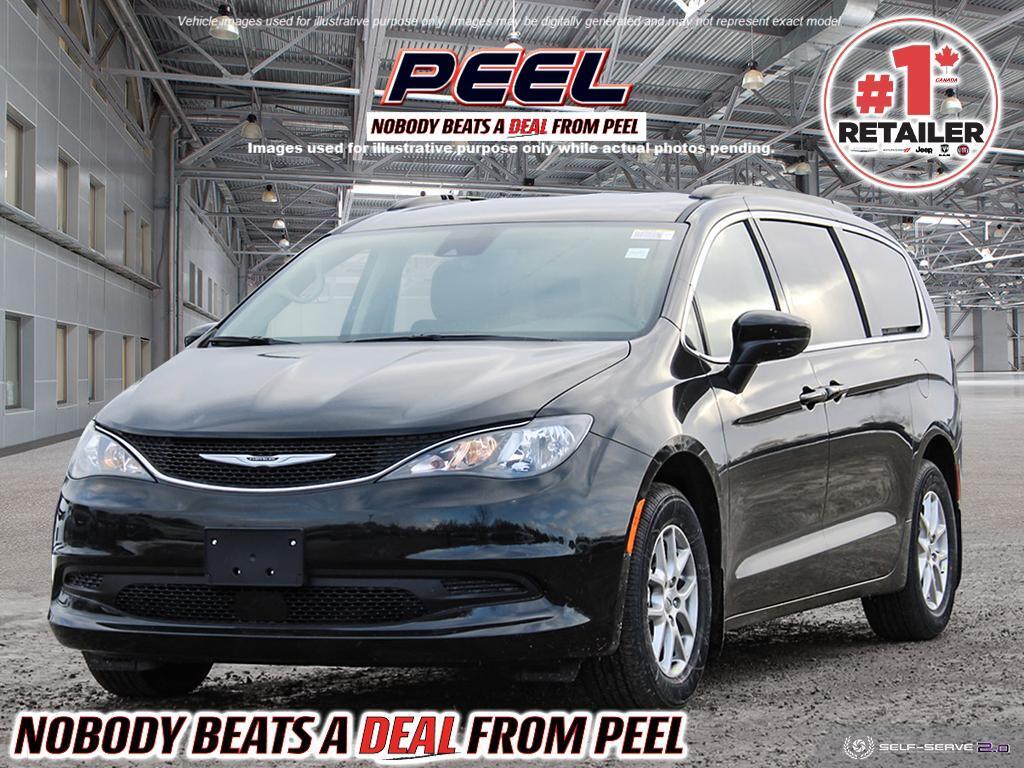 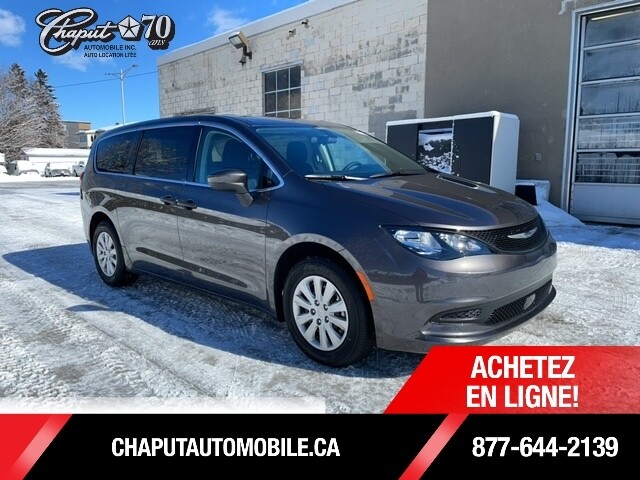 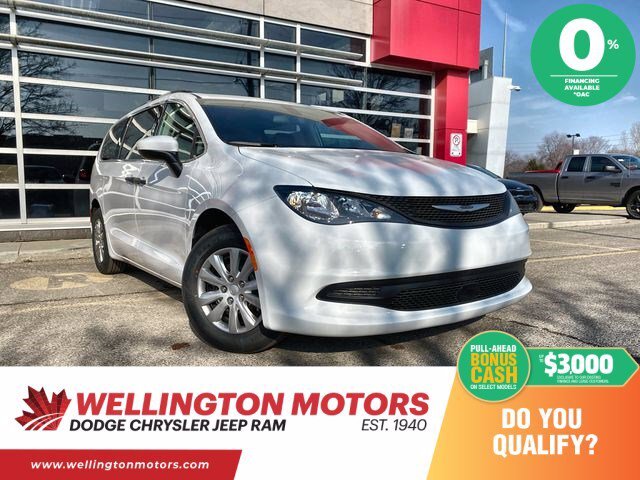 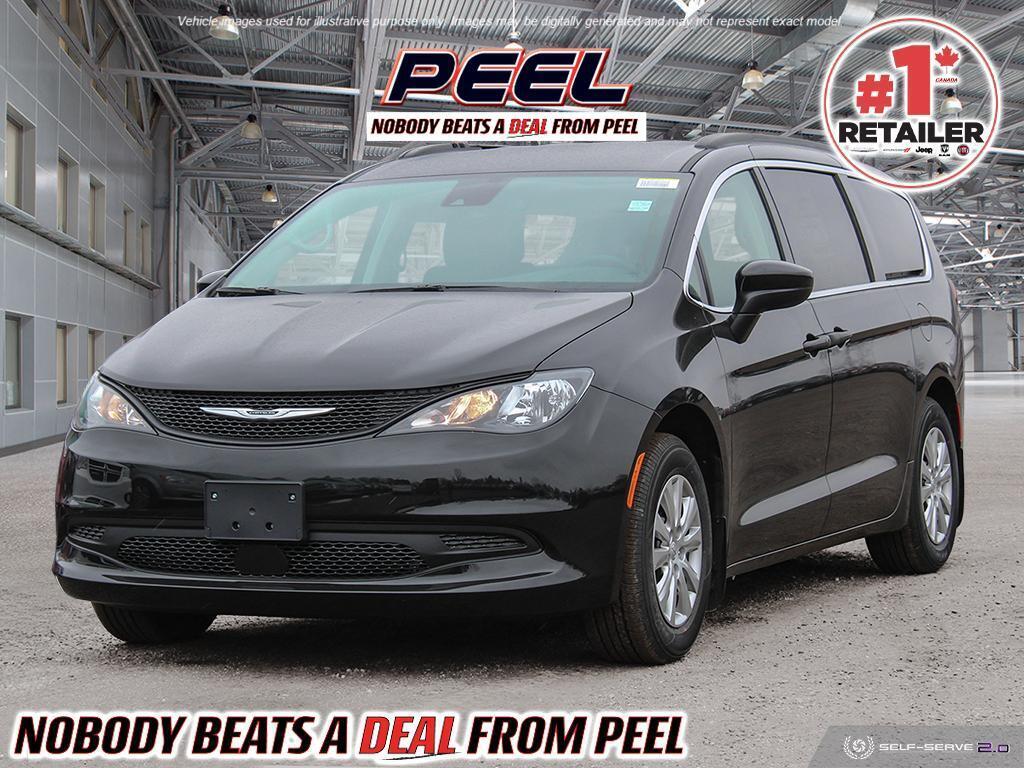