BMW has pulled the wraps off its new 4 Series coupe, which has been completely overhauled with a jarring new look.

The dramatic design is sure to be divisive with the defining feature being the huge vertical kidney grille that spans almost the entire height of the coupe’s front end. The look is certainly aggressive, but the coupe silhouette is attractive with the long hood, short rear, short overhangs, frameless windows, and sloping roofline. The new LED lighting signatures front and rear are also a highlight.

Although it shares a lot with the 3 Series, the suspension has been tweaked to be sportier and the 4 Series is lower and has a wider track, which should pay dividends in its handling due to a lower centre of gravity. Of course, BMW says the 4 Series still has perfect 50:50 weight distribution and that this 4 Series will be more agile and precise than its predecessor. An adaptive M Suspension is also optional.

All 4 Series models come standard with an eight-speed automatic transmission and launch control. The transmission also uses data from the connected navigation system and front sensors to adapt its shifting to the environment and surroundings.

The 430i xDrive model (all-wheel drive is standard) is powered by a 2.0L turbocharged four-cylinder with 255 hp and 294 lb-ft of torque, an increase over the previous model, getting the coupe to 100 km/h in 5.6 seconds.

The topline (at least until the M4 is unveiled) BMW M440i xDrive is powered by a turbocharged 382-hp 3.0-litre straight-six with 369 lb-ft of torque. This gets the coupe to 100 km/h in 4.5 seconds. The M440i gets a standard M Sport differential along with a host of other performance upgrades.

A mild hybrid system that combines a 48-volt starter/generator and a second battery will be standard on the M440i. While it does not allow the coupe to be driven on electricity alone, it should help fuel economy by powering all the auxiliary accessories to help the engine perform more efficiently and eliminate parasitic drag. The system also enables a smoother engine stop/start and a coasting function that can shut off the engine while a driver is braking for a stop at speeds below 15 km/h. The 48-volt starter/generator also provides an 11-hp boost during harder acceleration. The 4 Series is available with BMW’s newest head-up display, a 12.3-inch fully digital gauge cluster, a 10.25-inch touchscreen, wireless Apple CarPlay and Android Auto, over-the-air updates, a voice-activated digital assistant, and the German brand’s latest driver assistance and safety features like the Driving Assistance Professional package that adds adaptive cruise control, traffic jam assist, and Level 2 autonomous assistance that allows a driver’s hands to be off the wheel for longer periods of time. A new parking assistant is also available that automates parallel and perpendicular parking, along with a reversing assistant, which records the last 50 metres of movement at speeds of under 35 km/h and can help a driver retrace their steps.

BMW’s new Drive Recorder uses the various cameras around the car to capture and store 40 seconds of video from the car’s surroundings. In a collision, the system records and saves up to 20 seconds around the moment of impact automatically.

This new 4 Series sets the groundwork for the upcoming all-electric 2021 BMW i4. The 2021 BMW 4 Series arrives in Canadian dealerships this October with pricing and options to be announced later in June. 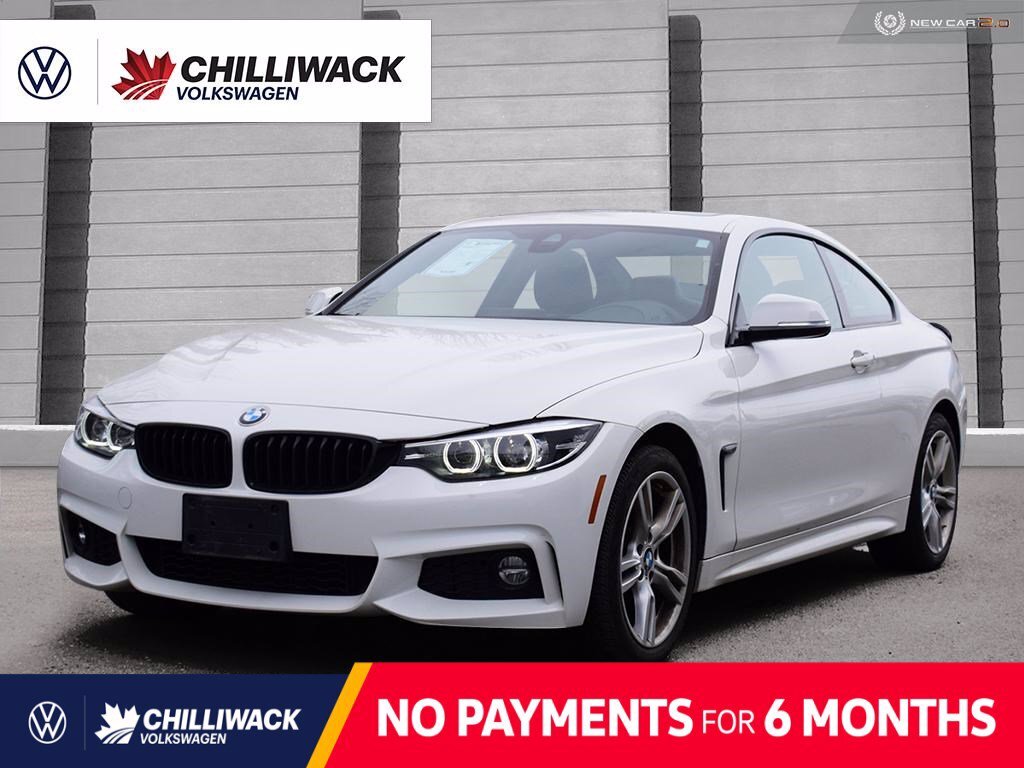 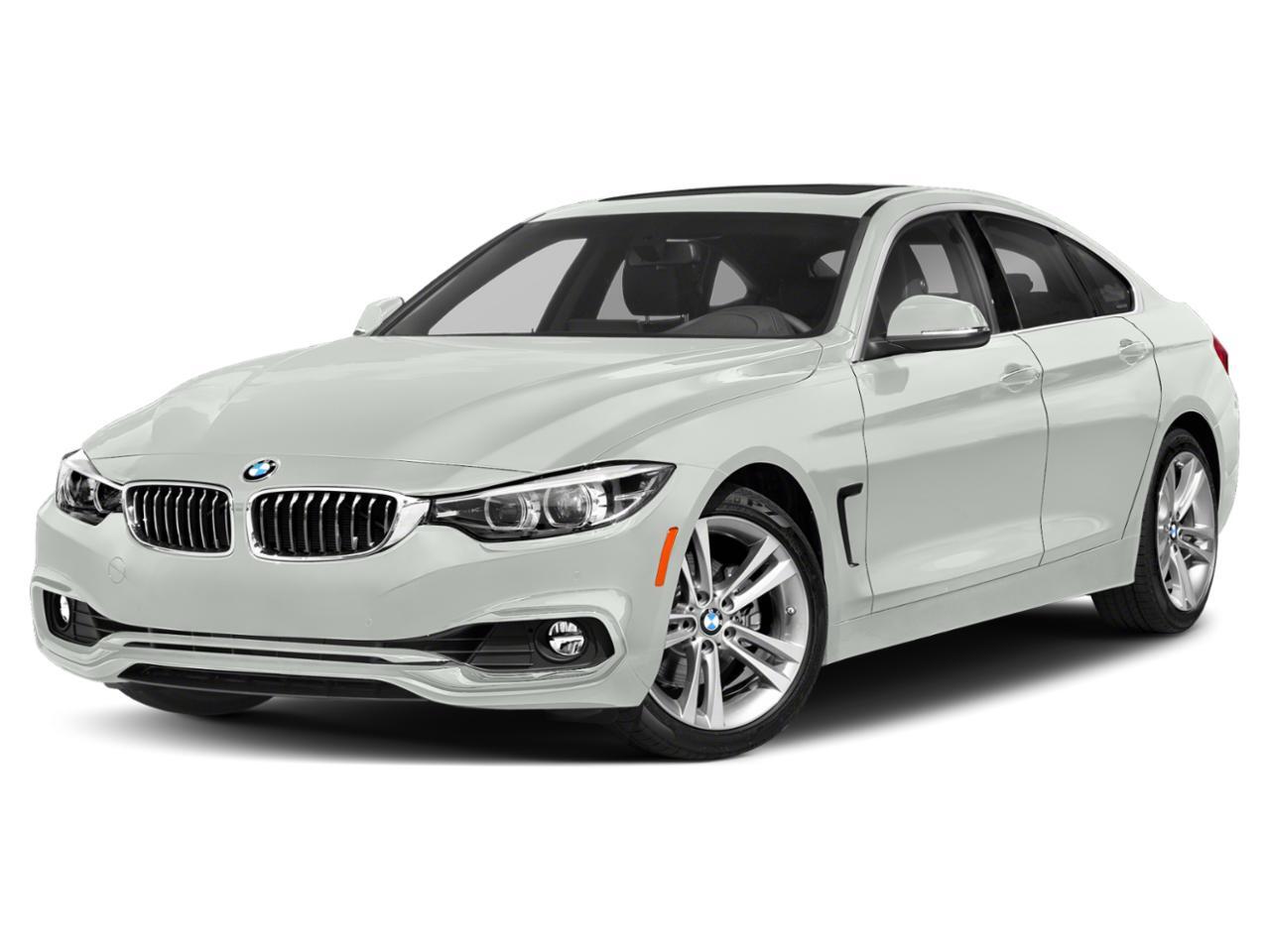