General Motors will be reviving its mega Hummer as a pure electric off-roader and has revealed that the truck will have a removable roof.

Like the Jeep Wrangler, Gladiator, and upcoming Ford Bronco, the new GMC Hummer will have removable roof panels to allow occupants to enjoy open-air driving. So far, GM hasn’t confirmed too much information on what it’s calling a “super truck,” except that it will have 1,000 horsepower, output 11,500 pound-feet of torque, and get to highway speeds in about 3 seconds, impressive considering how huge and heavy we’re expecting the Hummer to be.

While those sound like crazy specs, the torque for electric motors is calculated a bit differently. The real-world number will likely be less, but we should still expect an impressive output to give the EV truck what it needs to tow, haul, and off-road.

The 2022 GMC Hummer should debut pretty soon and will be available in fall 2021. The EV was supposed to debut May 20, but the unveiling has been rescheduled and a new date hasn't been confirmed yet.

Pickup trucks are a lucrative segment for many automakers, especially the Big Three (GM, Ram, and Ford) and electric trucks are the next frontier. The first automaker to get to market with an electric truck will likely be at an advantage, so the race is on. Ford is also working on an electric version of the F-150, while the all-electric Rivian R1T and Bollinger B2 have generated a lot of buzz, and the Tesla Cybertruck already has legions of fans. 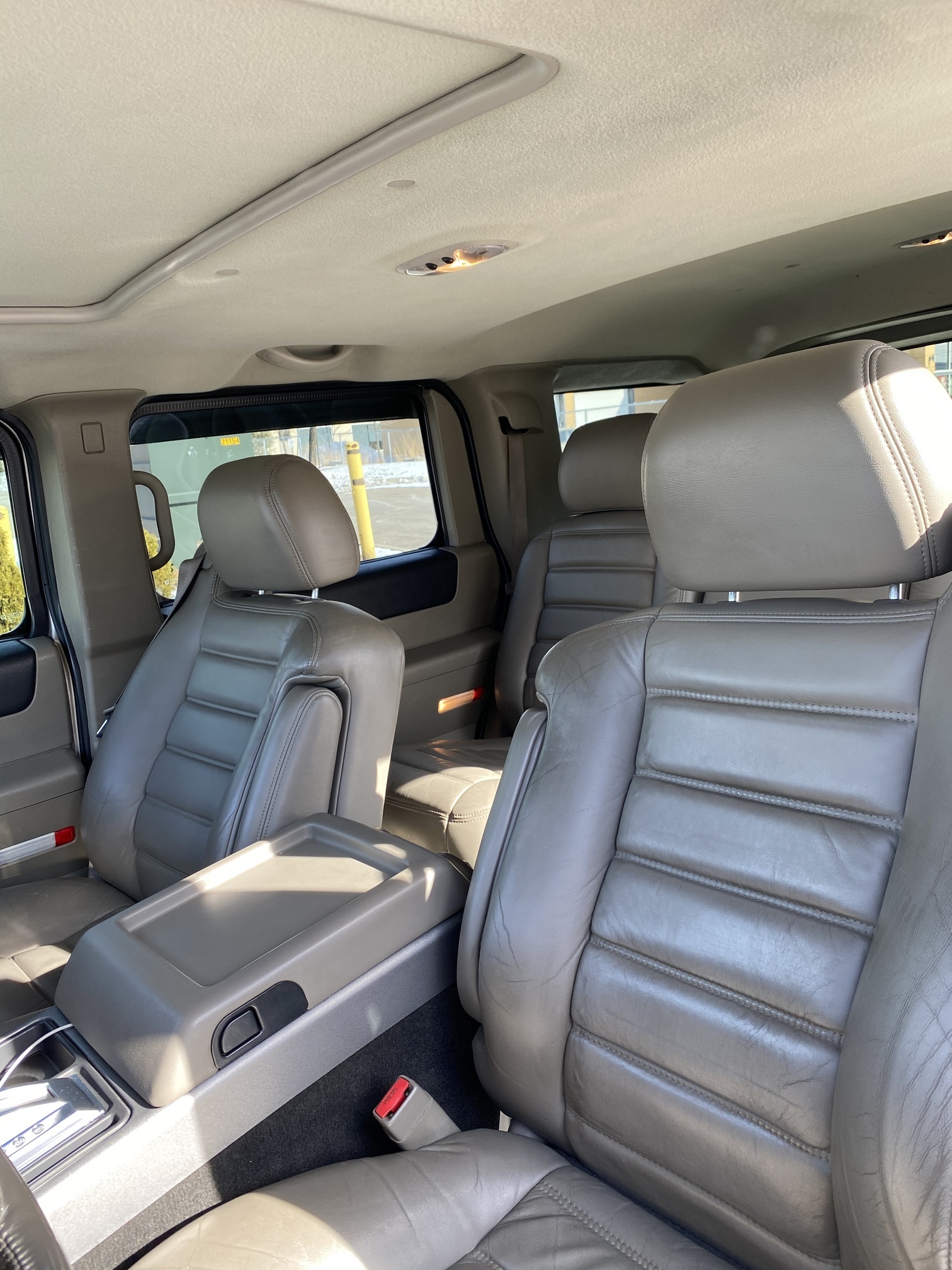 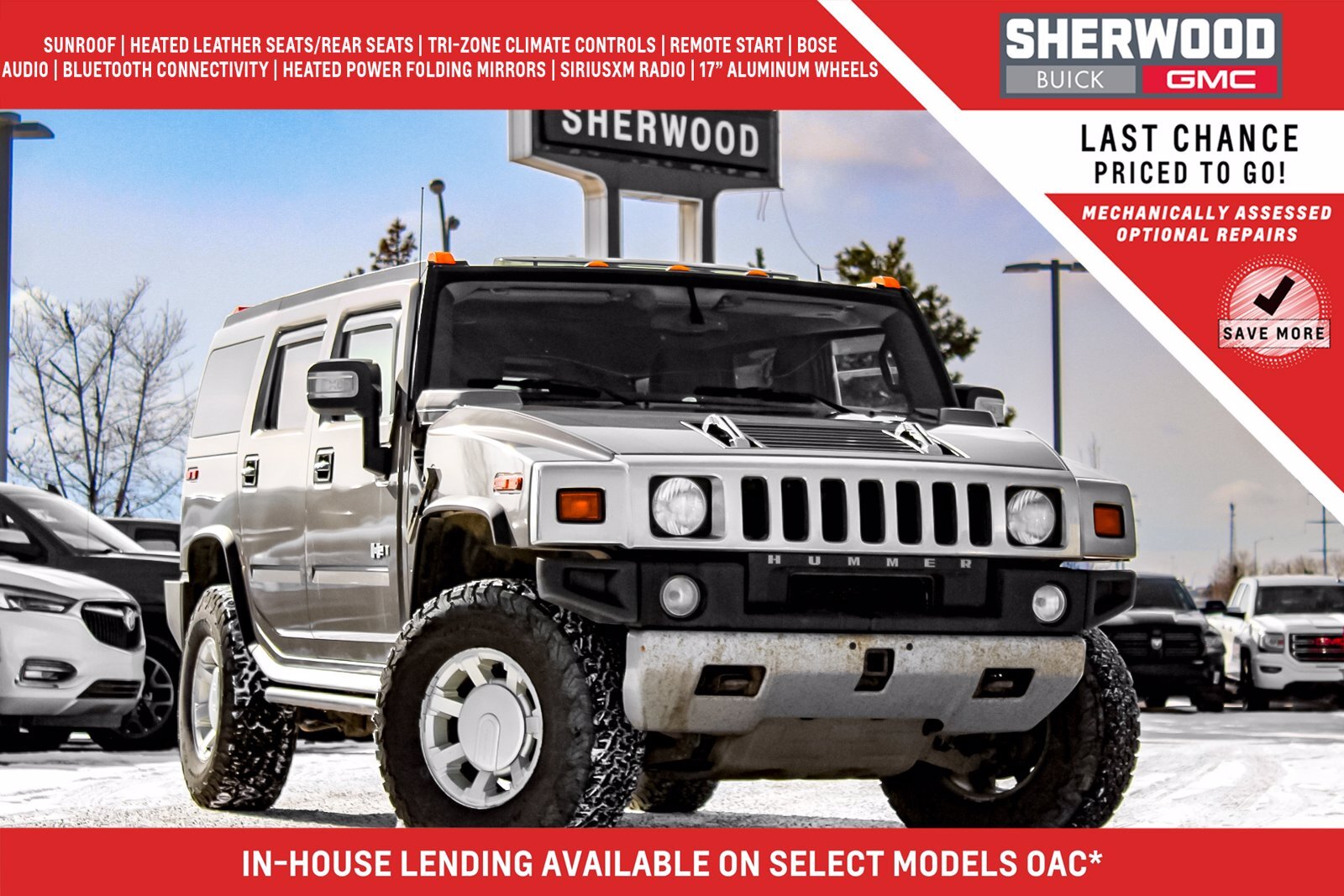 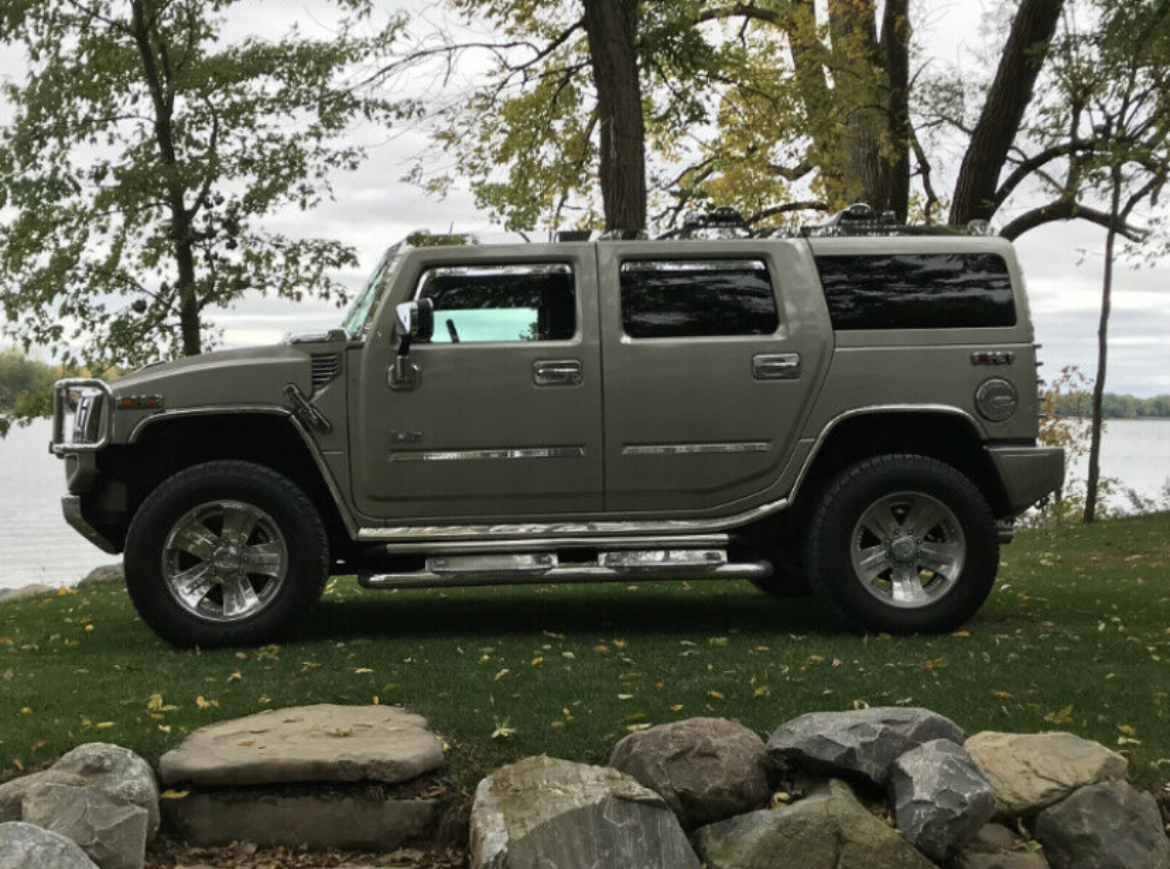