The term icon is one that gets thrown around with reckless abandon these days, but the Porsche 911 has suitably earned this accolade. Following the launch of the 992 generation Carrera, Carrera S, Carrera 4, Carrera 4S, and Turbo S, the new Targa 4 and Targa 4S have officially broken cover today via virtual unveiling. First launched in 1965, the original 911 Targa 2.0 offered a roll bar, panoramic rear window, and detachable roof section, which has since been replaced with power retractable glass that can be opened and closed in 19 seconds.

Combining the enjoyment of open top motoring with the safety and comfort of a hardtop, the Targa bridges the gap between Cabriolet and Coupe models. With no less than 29 variants of 911 available, each of which can be infinitely customized, the Targa was available in 4, 4S, and GTS variants for the 991.2 generation but we’ve initially only been provided details of the 4 and 4S. The 992 GTS coupe, Targa and convertible models have yet to be revealed. The Targa’s styling unsurprisingly follows the previously launched 992 models, characterized by wider, more pronounced wheel arches and a deeper recess between the LED headlights, harkening back to that seen on the early 911. The extendable rear spoiler is wider and features an integrated light bar. Inspired by 911 models from the 1970s, the interior features a straight dash and recessed gauges. The traditional Porsche central rev counter is bookended by thin, frameless displays. A 10.9-inch centre screen houses the Porsche Communication Management (PCM) system that incorporates five buttons for quick access of functions.

The turbocharged 3.0L six-cylinder boxer engine in the 4 and 4S get added power over the seventh generation with two levels of potency. Like their Carrera siblings, the Targa 4 gains 15 horsepower for a total output of 380 hp at 6,500 rpm and 332 lb-ft of torque between 1,950 to 5,000 rpm. The Targa 4S gets a performance bump from 420 hp to 443 hp at 6,500 rpm, along with an increase in torque for a total of 390 lb-ft between 2,300 and 5,000 rpm. Adding the optional Sport Chrono package results in a sprint from zero to 100 km/h in 4.2 seconds for the 4 and 3.4 seconds for the 4S, one-tenth and four-tenths faster than their predecessors. Top speeds are up 2 km/h and 3 km/h to 289 km/h and 304 km/h. Both variants offer intelligent all-wheel drive with Porsche Traction Management (PTM) and the new eight-speed dual-clutch transmission (PDK) up from seven speeds in the 991 generation. The Targa 4S can be equipped with the new seven-speed manual gearbox as part of the Sport Chrono package.

The Targa 4 gets 330-mm brake discs with black four-piston monobloc fixed calipers on all four corners, while the 4S gets 350-mm discs all around with red-painted brake calipers — six pistons on the front axle and four pistons at the back. The Porsche Ceramic Composite Brake (PCCB) package can be ordered as optional equipment. The 911 Targa 4 gets 235/40ZR19 tires on alloy wheels on the front axle with 295/35ZR20 tires on the rear axle as standard equipment. The 4S model is fitted with 245/35ZR20 tires on the front and 305/30ZR21 tires out back. A new electronically controlled PASM (Porsche Active Suspension Management) and Porsche Wet mode are also part of the standard equipment. PASM automatically adjusts the damping characteristics for comfort or handling. It can be manually set to Normal or Sport settings.

An enhanced Smartlift function also allows the height of the front axle to be adjusted and programmed for optimum ground clearance. PTV Plus (Porsche Torque Vectoring) is standard on the 4S and is available as an option on the Targa 4. The system includes an electronic rear differential lock with fully variable torque distribution. The front axle of new all-wheel-drive models has been further developed for greater strength and enhanced performance in changing road conditions.

As is the case with all Porsche models, the long list of options available are supplemented by an extensive list of personalization capabilities, allowing buyers to cater their 911 Targa 4 or 4S to their own preferences and tastes. Canadian pricing and availability of 2021 models to be provided soon. 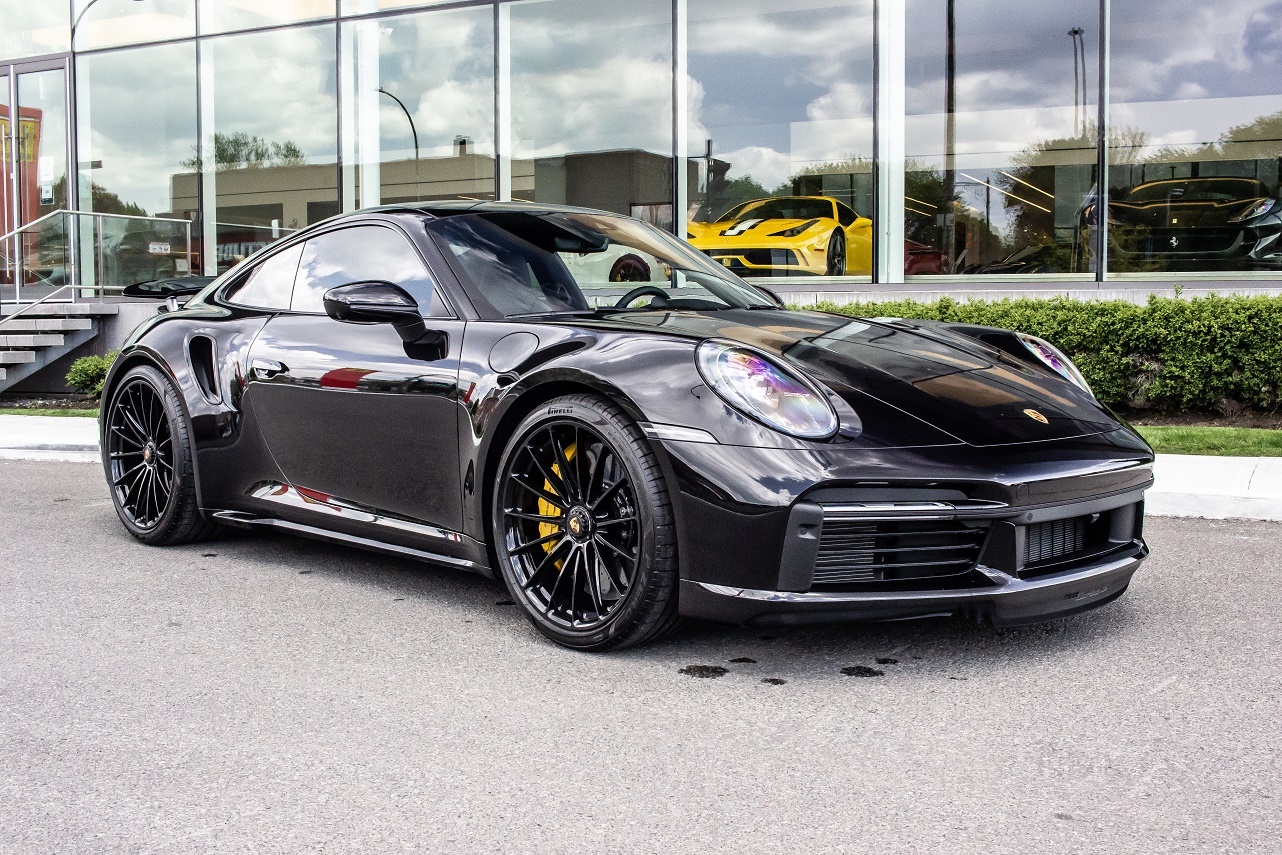 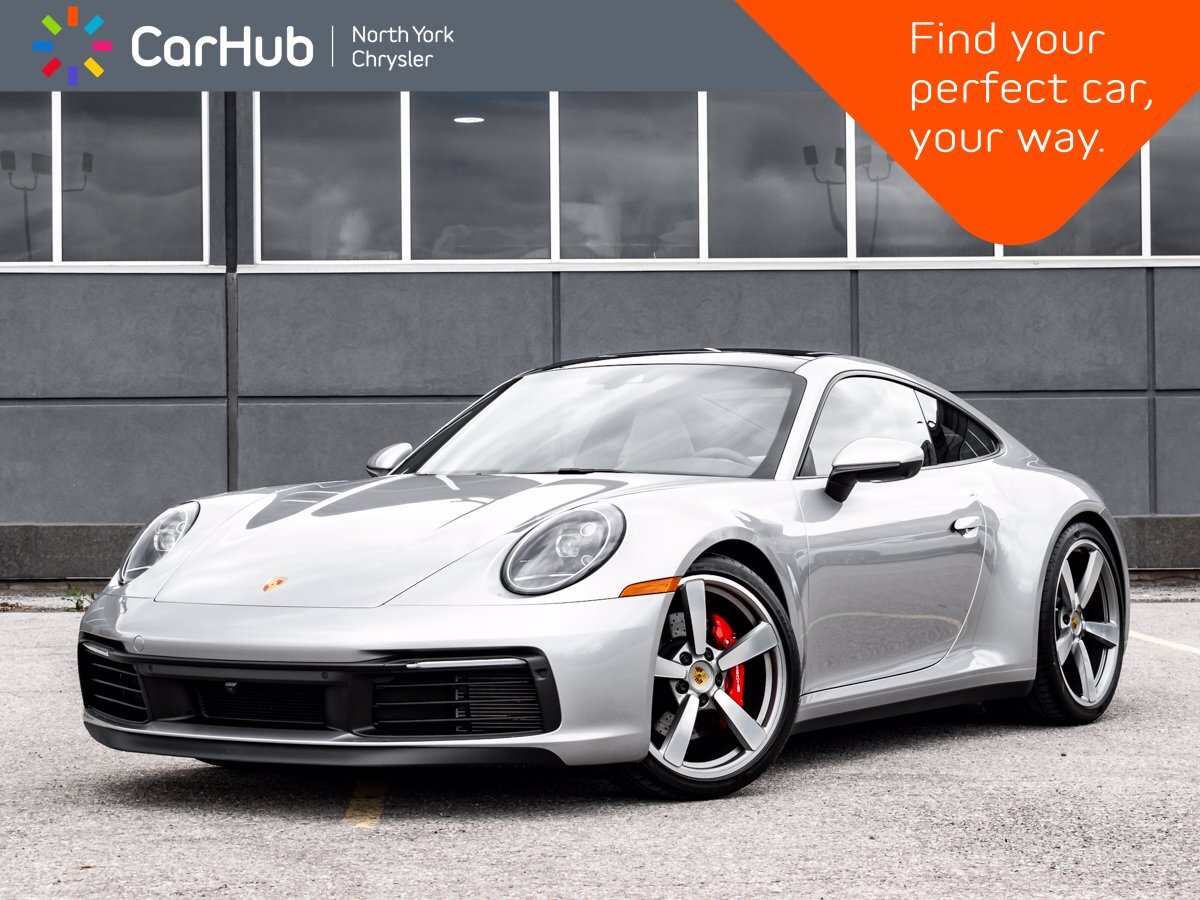