Toyota redesigned its popular RAV4 crossover just last year, which means that there aren't any big changes for this year. That doesn't mean it's completely unchanged, though, Toyota has added some features to the infotainment system and a new TRD Off-Road trim level. And given the RAV a slight price hike.

The new TRD Off-Road package is a $2,820 add-on to the Trail package. It takes the added plastic cladding of the Trail and that model's torque-vectoring all-wheel drive system and adds 18-inch TRD alloy wheels wearing Falken all-terrain tires. It also comes with a TRD suspension tuned for off-road driving, along with LED fog lights, TRD badges, and while it won't help you off-road, an 11-speaker JBL audio system.

TRD Off-Road, as well as Trail, is available only with the 2.5L inline-four driveline. That means 203 hp and an eight-speed automatic, and while those two trims come with all-wheel drive, the LE and XLE trims can be optioned to drive just the fronts or all four. The RAV4 is also available as LE, XLE, and Limited that pairs the 2.5L four with a pair of motor-generators to deliver 219 hp and better fuel economy. All hybrid RAV4s are all-wheel drive. 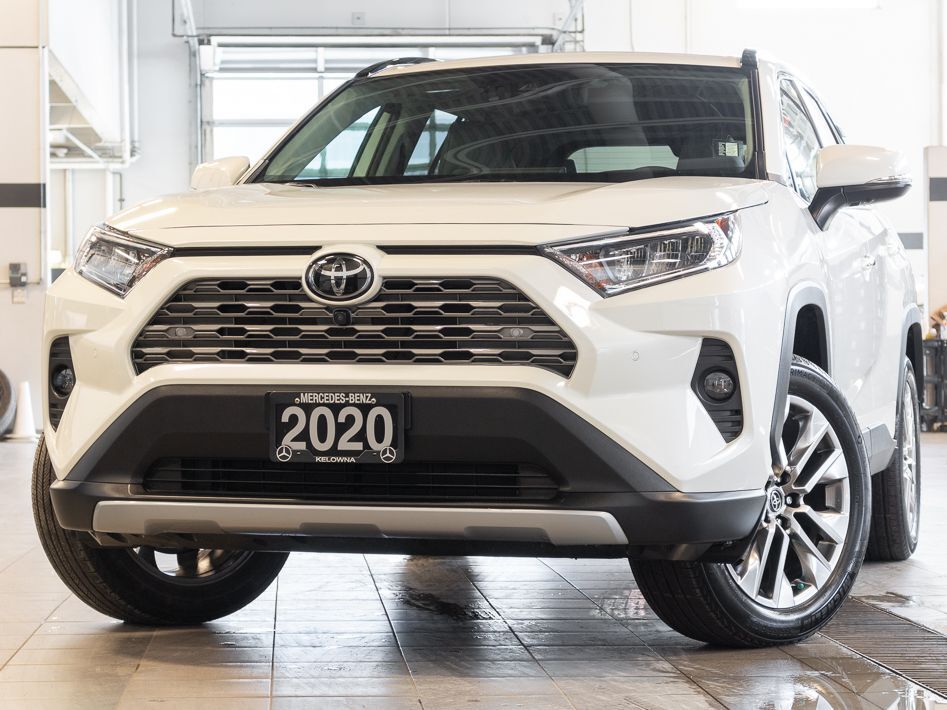