Toyota today revealed an update to its C-HR compact crossover for the 2020 model year, which gets a restyled front end, new LED headlights, and adds Android Auto smartphone integration to its standard equipment list.

The most daringly styled member of Toyota's crossover family gets a new front-end look that includes a smoother bumper design and re-shaped LED headlights that replace last year's halogens.

New standard tech includes Android Auto, so that C-HR drivers can control both Apple and Android phones through the car's infotainment system.

At the top of the C-HR's lineup, the Limited trim adds auto-levelling adaptive headlights and an eight-way power driver's seat to its standard features list.

There are also two new interior colour combos: XLE Premium trim can be optioned with a blue-and-black cabin, and Limited offers a black-and-brown configuration. There are two new paint colours, too, called Supersonic Red (it replaces Ruby Flare Pearl) and Hot Lava (orange).

Toyota has left the C-HR's drivetrain alone, so it carries forward a 2.0L engine making 144 hp and 139 lb-ft of torque, which comes standard with a continuously variable transmission. All C-HR models are front-wheel drive; despite its being designed and marketed as a crossover, Toyota does not offer AWD.

C-HR competitors include the Nissan Kicks (another FWD-only crossover) and Hyundai Kona, and will soon face another Korean competitor in the Hyundai Venue.

Toyota has not announced pricing for the refreshed 2020 C-HR. We've reached out to Toyota to find out when the car will reach showrooms. 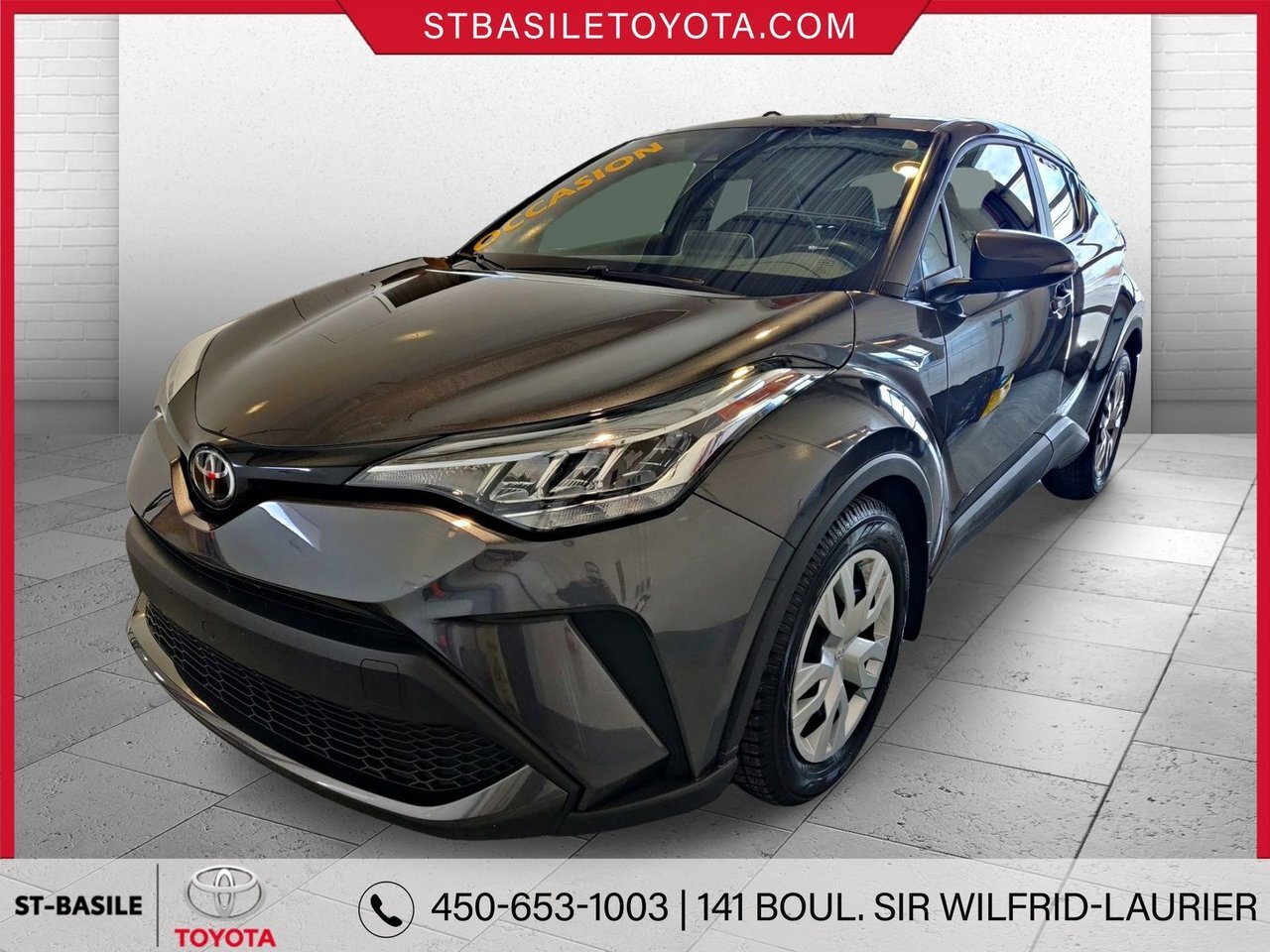