Toyota has just revealed pricing and new features for the 2020 Prius Prime. Most notably, the plug-in Prius comes with new infotainment options and an available fifth seat to hold an extra passenger, with prices remaining the same or dropping depending on trim.

The Prius Prime is the plug-in version of Toyota's legendary hybrid model. That means that on top of the standard 1.8L four-cylinder and electric motor of the Prius, it adds an 8.8 kWh lithium-ion battery that gives the car an all-electric range of roughly 40 km.

For 2020, the car adds an available third seat in the back of the car, so now the Prime can seat five instead of four. Not that it will give those rear-seat occupants any extra room, especially if you're using all the seats, but it's a desirable feature in a compact hatch like this one.

There are also infotainment changes for this year. Toyota is adding Apple CarPlay connectivity as standard, and the car will also get SiriusXM satellite radio. Sorry Android users, still no Auto connectivity for you. For those rear-seat passengers, another pair of USB ports have been added to make sure they can stay charged.

Other interior upgrades include black trim replacing white, which Toyota says offers a more premium feel. There's a new sun visor extender to keep you from squinting, and Toyota has moved the front seat heater buttons to make them easier to use.

Despite the changes, the base model starts just under $33,000, the same as last year. The Upgrade package drops by $455, and the Technology pack is $580 less than last year. The 2020 Prius Prime is on sale now. 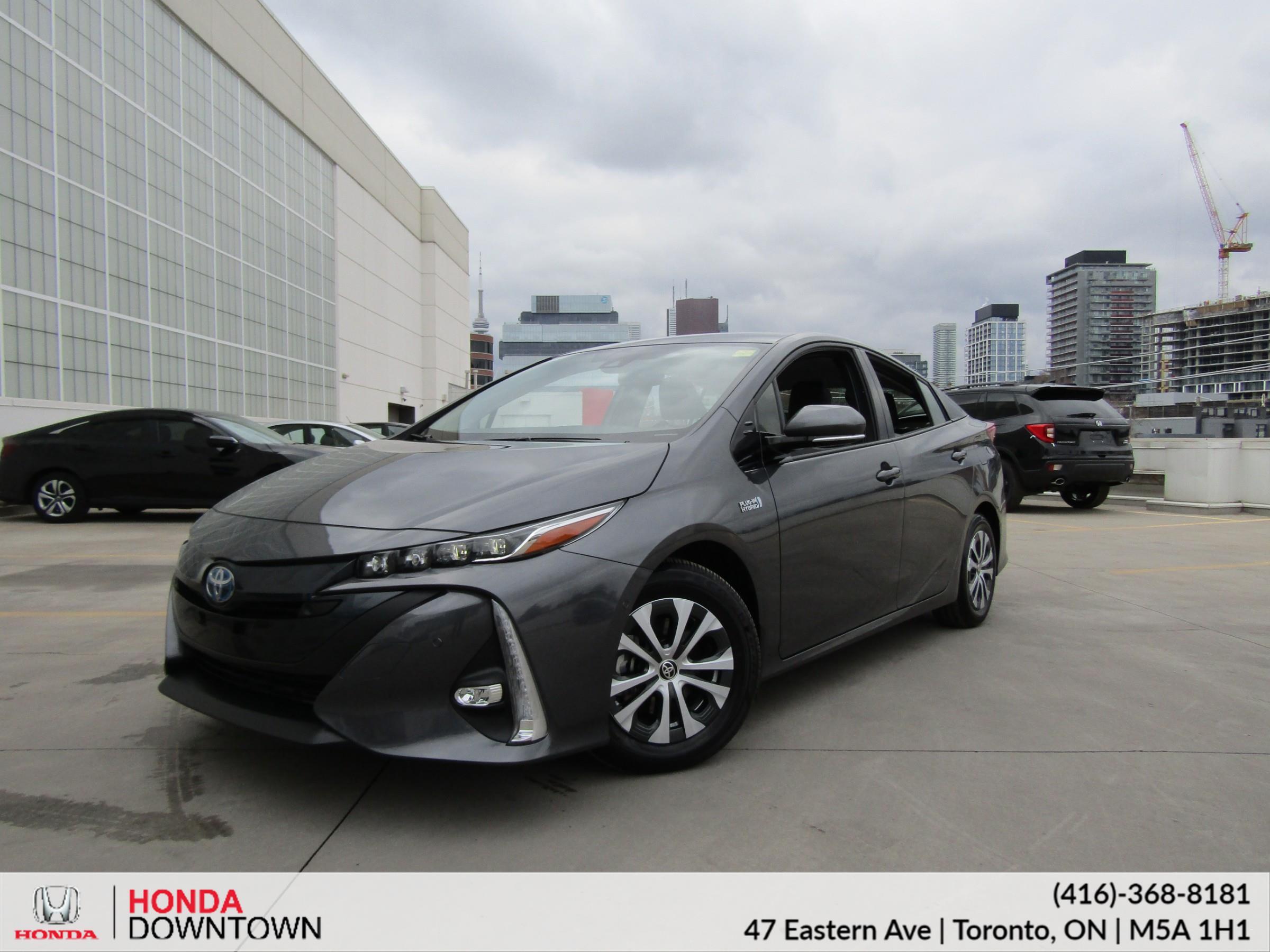 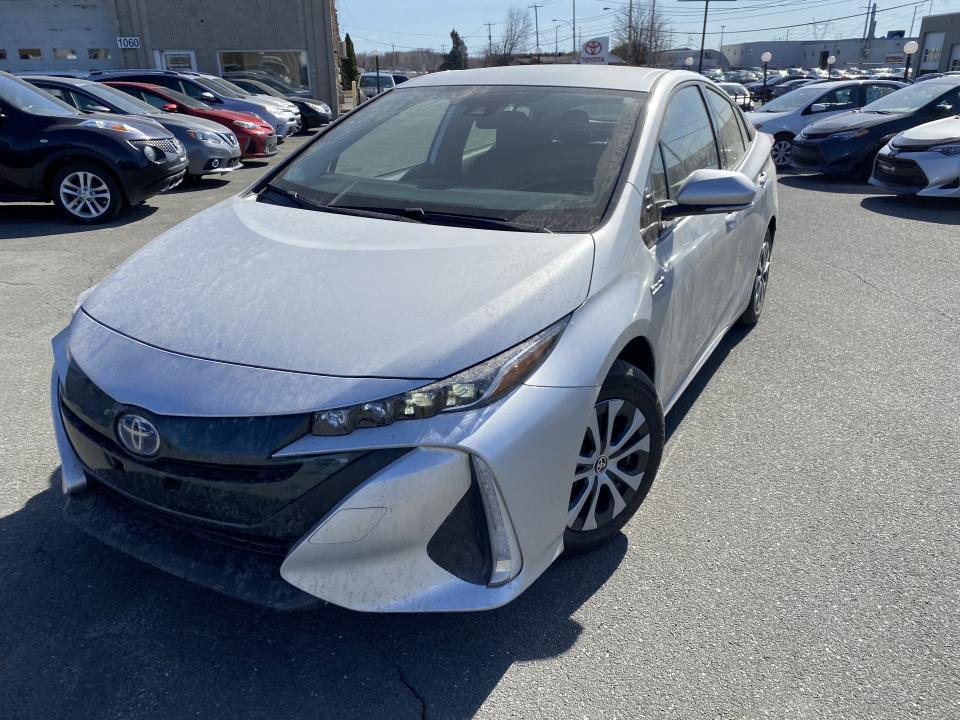 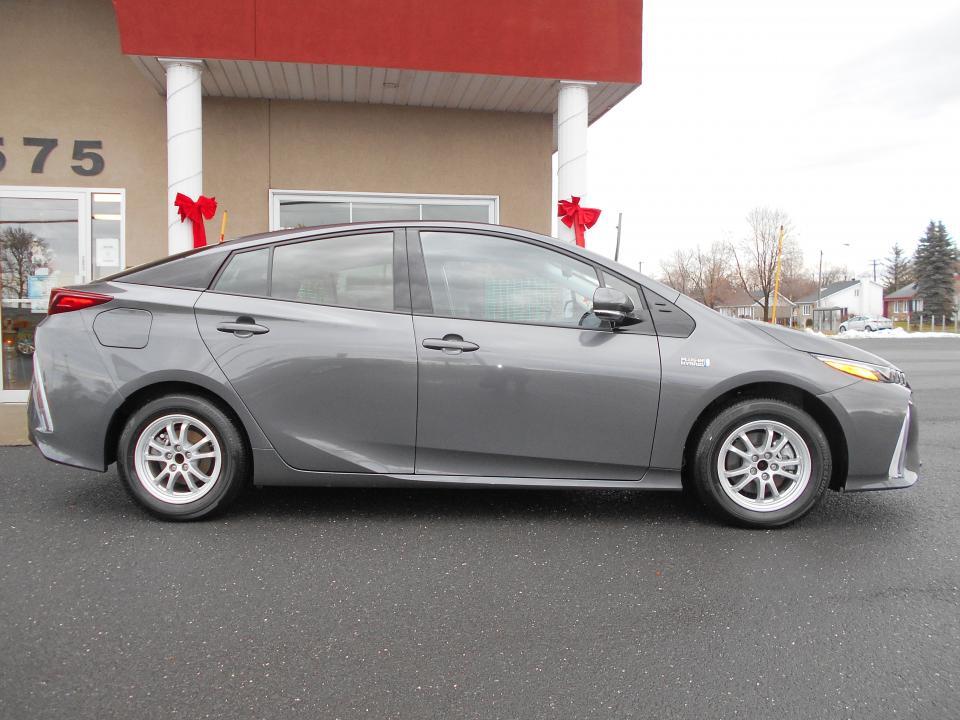