While on the surface, the federal ZEV rebate program that started on May 1st is nothing but good news, it has brought to light the fact that there remains no free lunches in this game – especially in British Columbia where a Provincial ZEV rebate program continues to operate. Sort of.

The program stipulates that rebates of up to $5,000 can be applied to various battery-electric vehicles (BEVs), plug-in hybrid electric vehicles (PHEVs) and – rare as these are – hydrogen-electric vehicles (FCEVs). Indeed, that was enough for buyers to eat up $4.5 million in just one week; one can imagine what will happen by the time May ends. In all, BC’s latest budget earmarked $42 million for the program according to The Vancouver Courier, which buyers can “stack” on top of the federal rebates for up to $10,000 off an eligible vehicle. Throw in BC’s Scrap-it incentive (whereby buyers can trade in their old car for a rebate voucher applying to the purchase a new EV/PHEV/FCEV), and as much as $16,000 could be taken off the cost of a new car.

Throw in the skyrocketing gas prices in BC that we reported on two weeks ago, and you can see why the time is now for those looking to purchase an EV, lest they miss out on the deal. Trouble is, as these incentives continue to operate and deplete, EV inventoy is following suit. According to Morrey Nissan in Burnaby, they’re already waiting on new stock of the Leaf Plus to arrive. Carter GM in Vancouver is in slightly better shape, but even they are starting to feel the sting of a demand that just wasn’t there before.

Indeed, if you’re in BC and planning to go EV, now’s the time, or you may be too late. 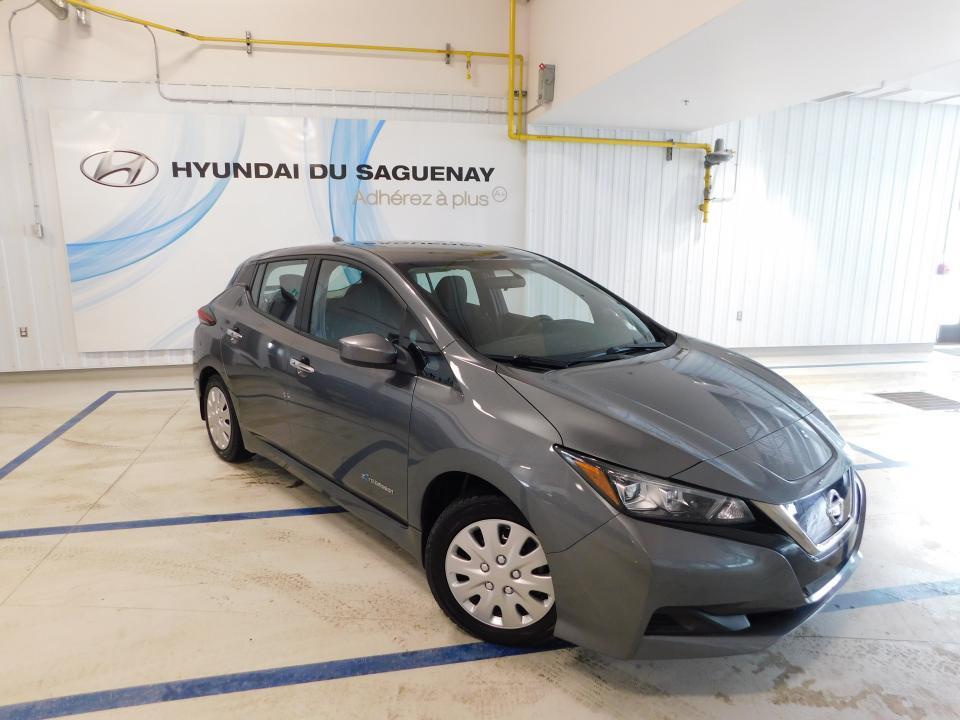