Now that the Urus SUV has been added to the lineup, Italian supercar manufacturer Lamborghini's next move will be to add a four-door grand tourer in a bid to further broaden the brand's appeal.

According to Lambo CEO Stefano Domenicali, a four-door, two-plus-two tourer is what the brand needs. He says such a car would build on the momentum set up by the Urus SUV and help Lamborghini to break the 10,000-vehicle annual sales barrier.

"That is something we're working on already," Domenicali told the UK's Autocar. The 2008 Lamborghini Estoque Concept shows that the of a Lambo sedan has legs. Ten years later, you can still see cues from that styling exercise in the Urus.

However, Domenicali said that the possibility of a Lamborghini sedan depends on the brand's sales.

"I can see that if we are able to stabilize volumes over the next few years, we can manage a fourth model," he said. "But we are not strong or stable enough to invest in a fourth model right now."

Domenicali said that 2025 will be the turning point for his company's four-door ambitions.

The Urus is the sales star of the current Lamborghini range, having boosted the company's sales by nearly 70 percent worldwide in 2018. Given the current crossover craze, we can't see a sedan having that kind of impact, however it would certainly help Lamborghini appeal to a wider audience and compete with cars like the Porsche Panamera and Maserati Quattroporte.

Should a Lamborghini sedan come to pass, don't expect it to rely only on gasoline to make it go fast. As part of the Volkswagen Group, count on Lamborghini benefiting from its parent company's push into electric vehicles. Domenicali said the next-generation Aventador will pair a V12 with a hybrid system in order to comply with emissions regulations. While an all-electric Lambo might still be a hard sell five years from now, a sedan with a plug-in hybrid would probably make a lot of sense. 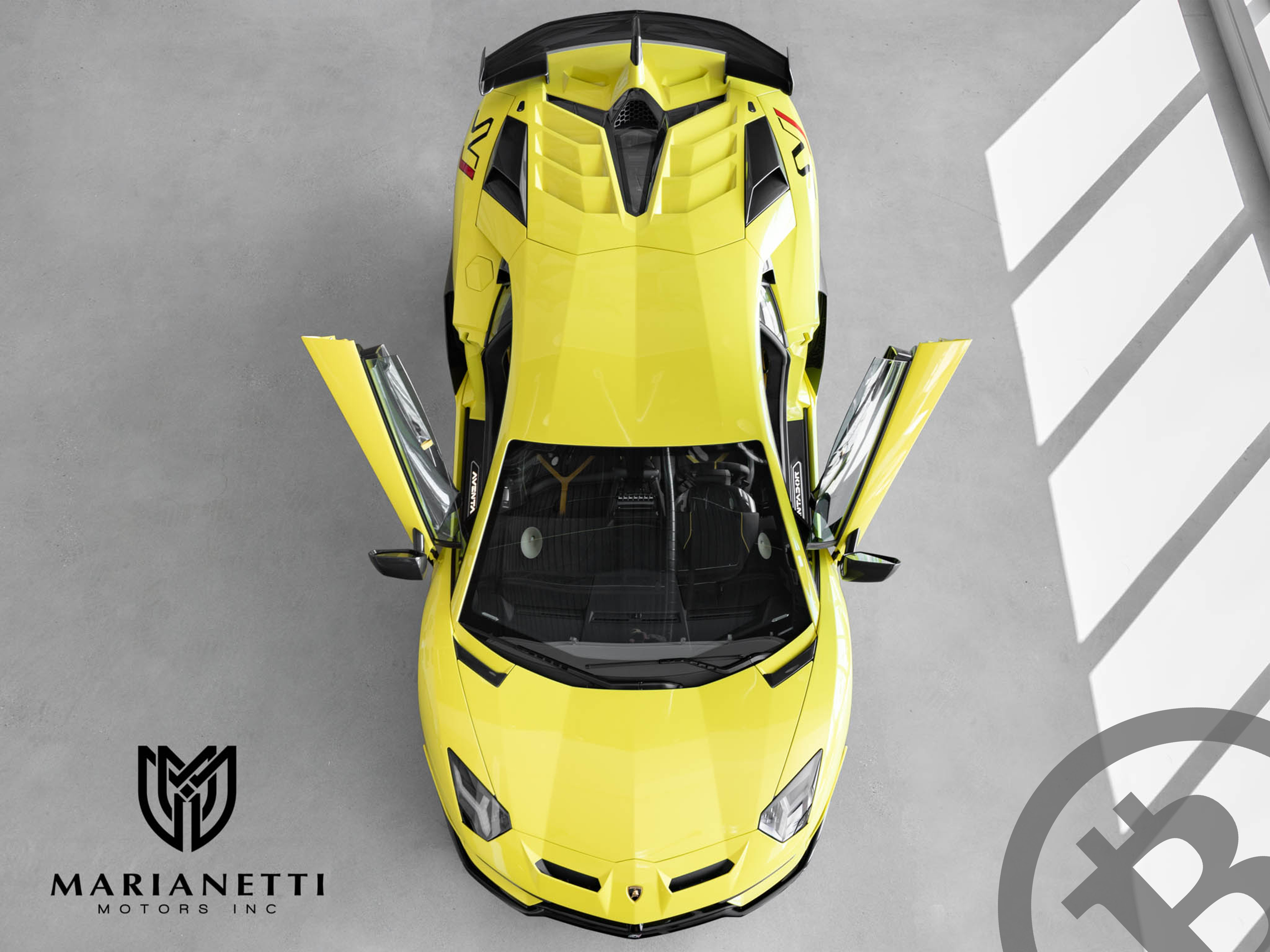 $709,900
Two-plus-two equals more 3/13/2019 5:56:26 PM 3/13/2019 5:56:26 PM
About Chris Chase
As a child, Chris spent most of his time playing with toy cars in his parents’ basement or making car sounds while riding his bicycle. Now he's an award-winning Algonquin College Journalism grad who has been playing with real cars that make their own noises since the early 2000s.
Follow me
You may also like
AdChoices
Latest Articles