Next-Gen Porsche Macan Will be All Electric

Porsche has just made a big announcement in electrification. The next-generation of the company's Macan compact crossover will be fully electric, and it will be coming soon.

The sports car maker's first EV is still going to be the Taycan, the electric four-door sports car with 600 hp and an estimated range over 500 km, followed by the Taycan Cross Turismo hatchback/estate/sport wagon. But this next one is going to be the replacement for what is Porsche's best-selling model worldwide, at almost 90,000 units last year.

Details are still thin, but Porsche is saying that the electric crossover is expected to start production "early in the next decade."

The electric Macan will use Porsche's 800-volt electric technology. It will also be on the company's new PPE architecture, which is a new platform being developed by Porsche and Audi, not the one that sits under the similarly sized Audi e-tron. Without a range figure for the crossover, the 800v charging tech is capable of adding about 400 km of range in just 20 minutes on a compatible charger. 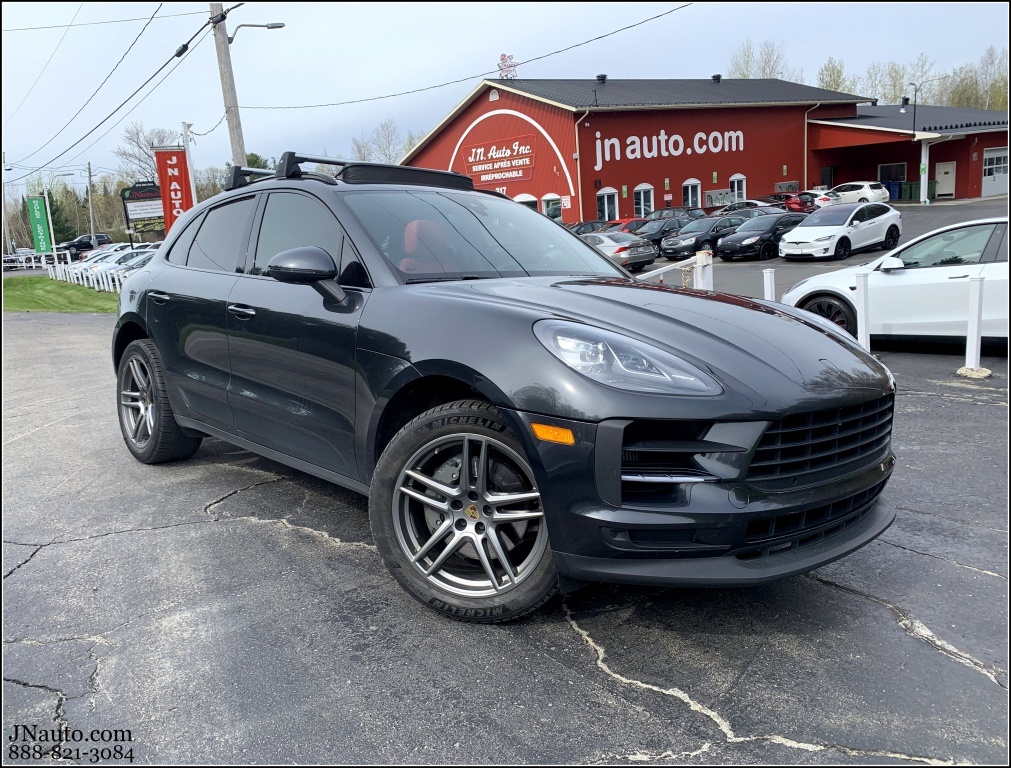 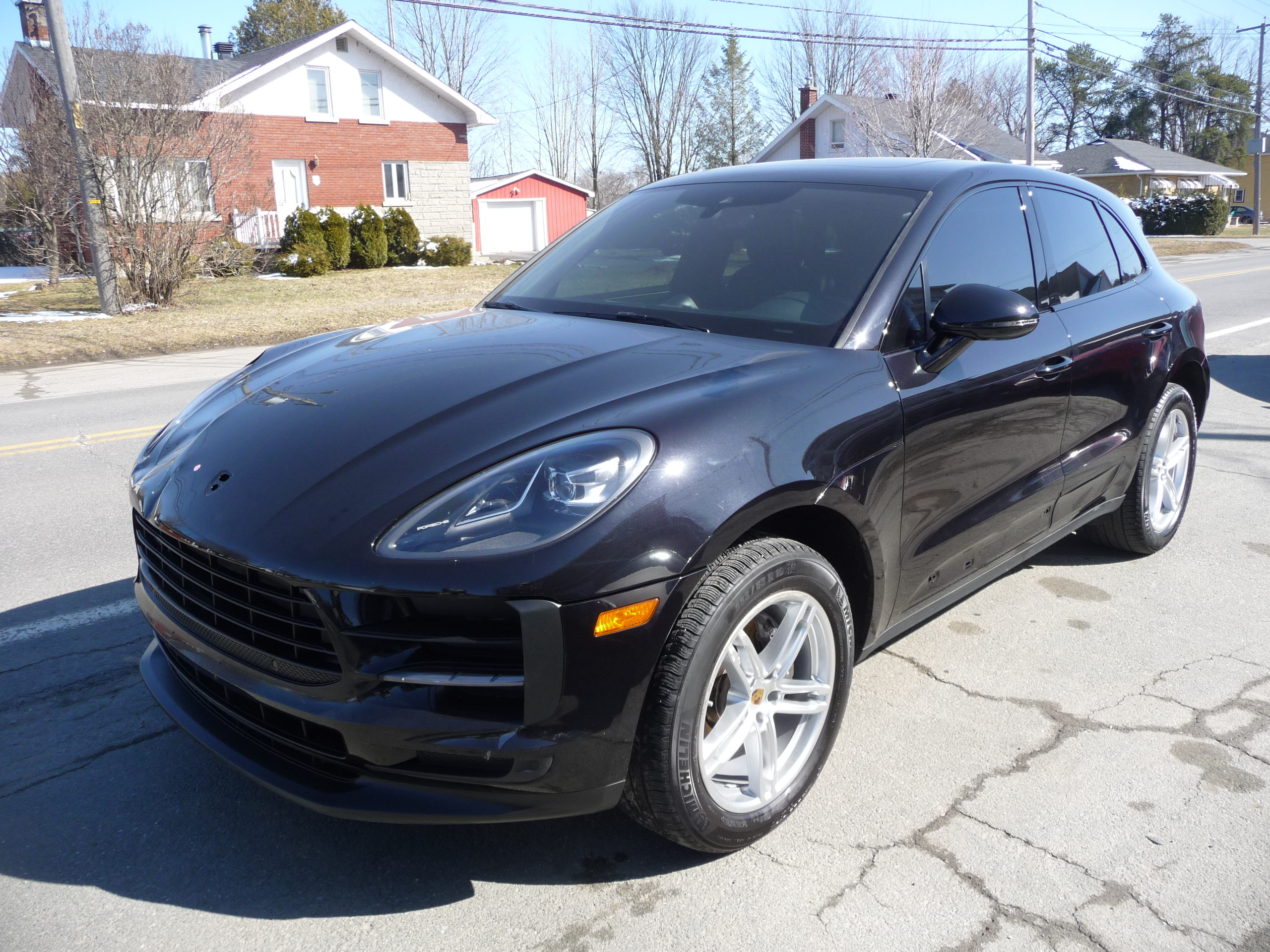 "By 2022 we will be investing more than six billion euros in electric mobility," said Chairman of the Board Oliver Blume, adding "by 2025 50 percent of all new Porsche vehicles could have an electric drive system."

Porsche will still continue to work on their gas-powered cars over the next 10 years. Focusing on what it calls "even further optimized petrol engines" in addition to PHEV and pure EVs, the company says it wants to have a pioneering role in technology, which these days means EV.