In addition, the company says it has narrowed the price gap between the RAV4 Hybrid LE and its equivalent gas-powered models to $1,400. That's down from a $4,775 hybrid premium at the car's entry level in 2018.

The RAV4 Hybrid combines a 2.5L gas engine with an electric motor for a total of 219 hp, an improvement of 25 hp compared to the outgoing model. As before, all RAV4 Hybrid trims come with standard AWD, with rear-wheel traction provided by an electric motor at the rear axle. This time, though, Toyota says the system can direct 30 percent more power to the rear wheels.

Toyota says the 2019 RAV4 Hybrid goes on sale across Canada this spring. 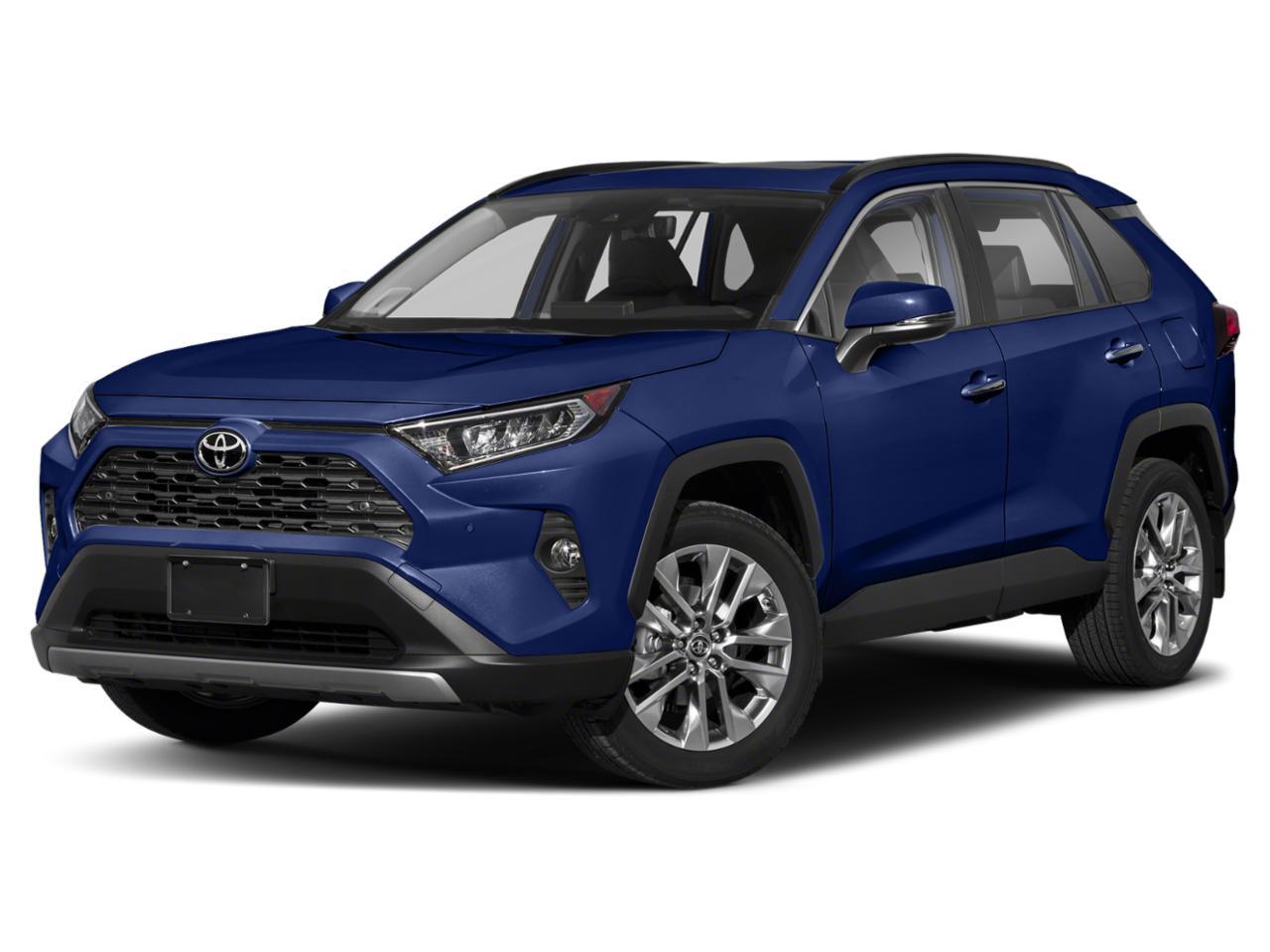 Now starts at $32,090 1/18/2019 3:50:01 PM 1/18/2019 3:50:01 PM
About Chris Chase
As a child, Chris spent most of his time playing with toy cars in his parents’ basement or making car sounds while riding his bicycle. Now he's an award-winning Algonquin College Journalism grad who has been playing with real cars that make their own noises since the early 2000s.
Follow me
You may also like
AdChoices
Latest Articles