Toyota has announced pricing for the 2019 version of its least-expensive car, the Yaris hatchback, whose CE three-door base model's MSRP increases by $200 increase to $15,630.

Pricing is the only thing that changes for 2019, as the Yaris hatch has been carried over from last year with no updates.

Performance comes from a 1.5L four-cylinder engine that makes 106 hp and 103 lb-ft of torque. All three trims come standard with a five-speed manual transmission that can be optioned to a four-speed automatic for $1,000.

The Yaris hatch is one of an ever-shrinking number of cars that does not include air conditioning at its entry-level price; it's not available at all in the CE but is standard in LE and SE trims.

The 2019 Toyota Yaris hatchback is on sale now at the brand's dealers across Canada. 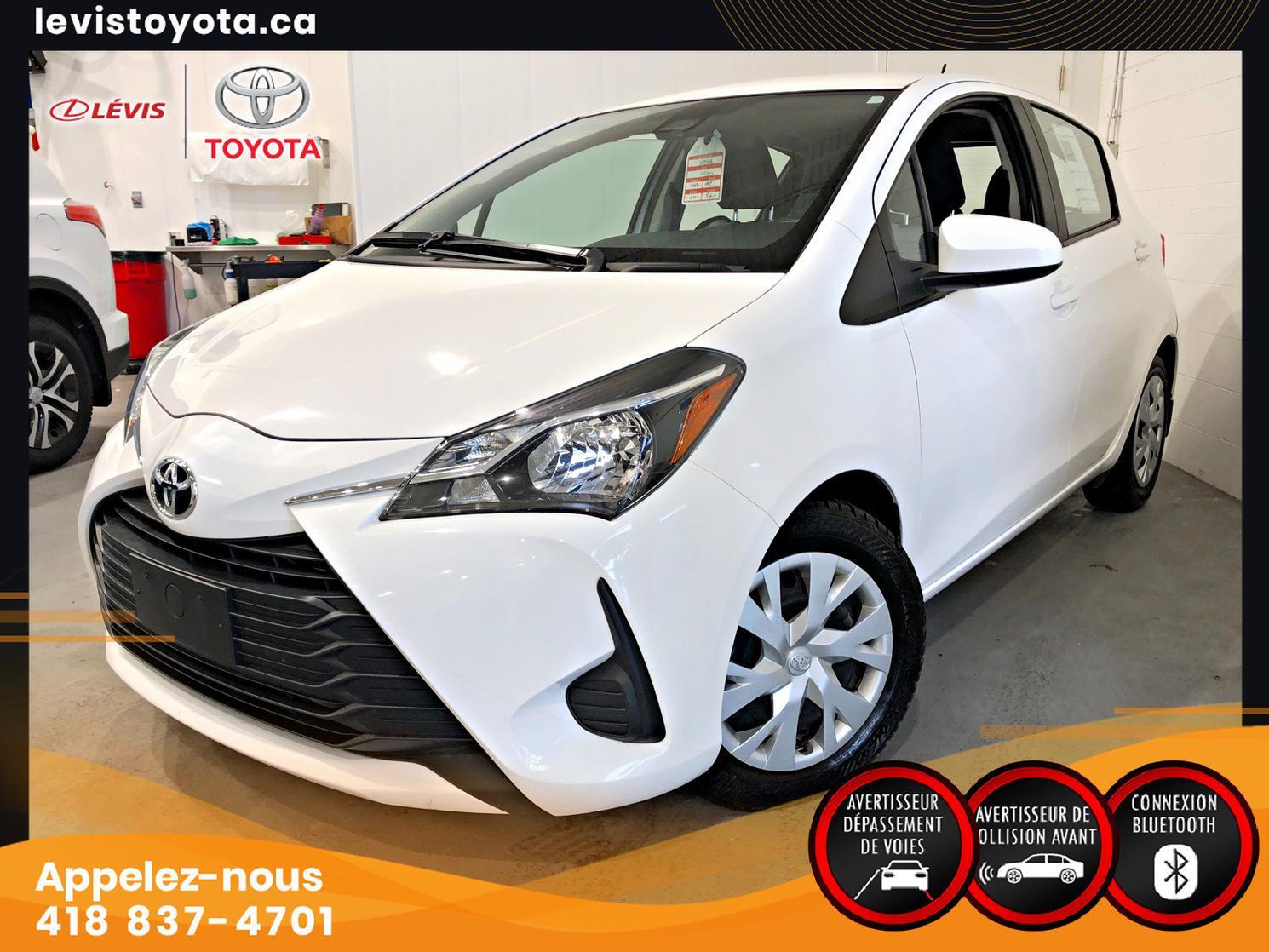 Small car, small price increase 12/14/2018 11:00:00 AM 12/14/2018 11:00:00 AM
About Chris Chase
As a child, Chris spent most of his time playing with toy cars in his parents’ basement or making car sounds while riding his bicycle. Now he's an award-winning Algonquin College Journalism grad who has been playing with real cars that make their own noises since the early 2000s.
Follow me
You may also like
AdChoices
Latest Articles