After giving us pricing on the standard RX earlier this week, Lexus made us wait a little bit longer for the RX that's also a little bit longer. But unlike its shorter brother, there are no big price cuts for the new-last-year RX 350L and RX 450hL hybrid.

The L models are longer in overall length than the non-L crossovers. Lexus added 11 cm behind the rear axle in order to make room for a third row of seats. It also gets a more upright rear window to make sure those passengers have headroom and it manages to maintain a flat load floor when they're folded.

The RX 350L's overall fuel consumption average of 11.1 is 0.3 L/100 km higher than the standard RX, according to NRCanada figures, thanks to the L's extra weight and size. 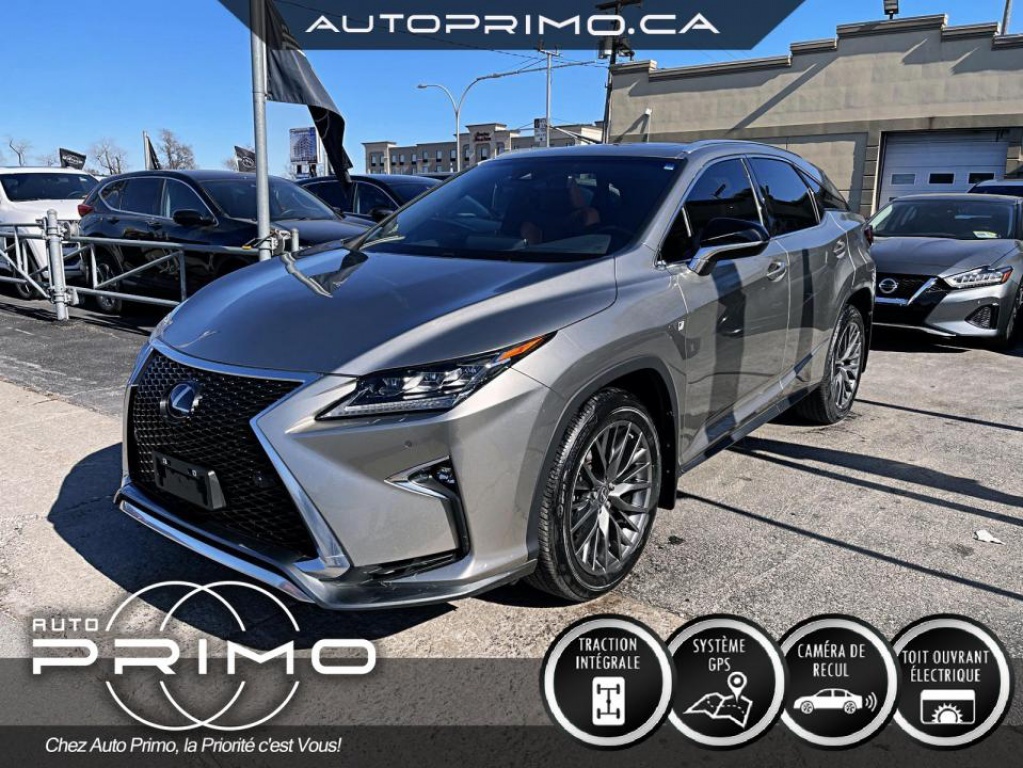 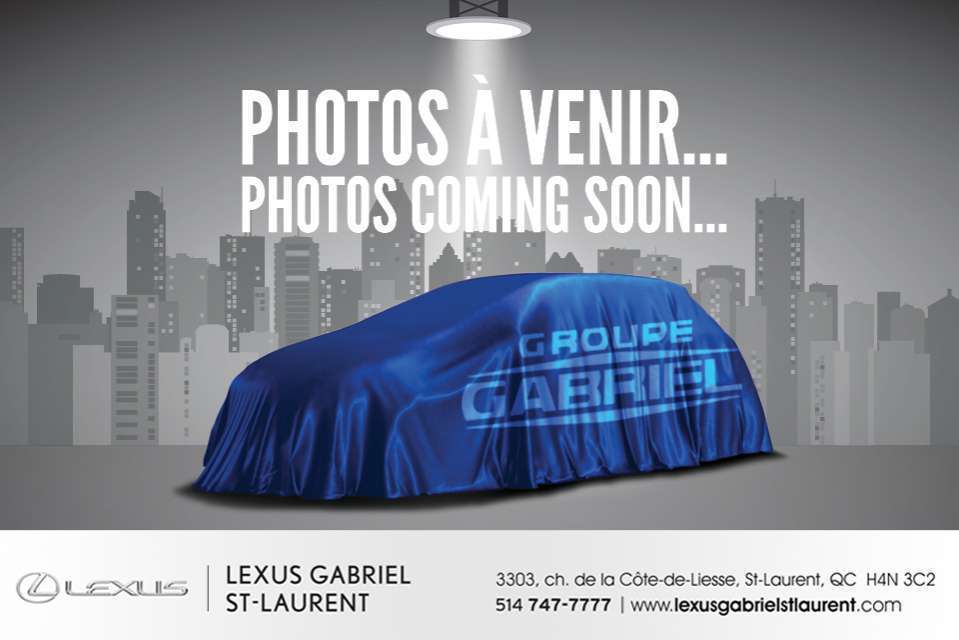 Buyers can add a six-seat option that drops the middle-row bench for a pair of captain's chairs. Plus it can tow up to 1,587 kg. That one gets the same $200 increase and adds $800 to the base model. There's also an Executive package that adds some wood grain to the steering wheel, a 15-speaker Mark Levinson stereo, touch-free tailgate, wireless charging, and premium leather. The $72,300 price sees the same $200 increase.

On the hybrid side, the price stays the same. The RX 450hL comes only as a six-passenger Executive model for $77,600.