General Motors has revealed it is working on prototype electric vehicle technology that will promise nearly 300 km driving range after just 10 minutes of charging.

Rather than a preview of a specific model, GM said the project, being done in collaboration with the US Department of Energy and a company called Delta Electronics, is aimed at delivering future EVs that meet consumer demand for shorter charging times.

The project was first reported on by GM Authority at the end of August, but GM CEO Mary Barra confirmed the company's participation in an article on the LinkedIn professional networking site.

Using solid state transformers and a high-voltage direct current port, the new charging system will deliver 400 kW of power. It will also be smaller, lighter and more efficient than today's DC fast chargers.

GM has said it will add "at least" 20 new electric vehicles to its lineup by 2023, so watch for this new charging tech to make its production debut in at least one of them.

Other participants in the quick-charge project include Detroit power utility DTE Energy, the Centre for Power Electronics Systems at Virginia Tech University, a solar window producer called NextEnergy, the Michigan Agency for Energy and the Detroit Office of Sustainability. 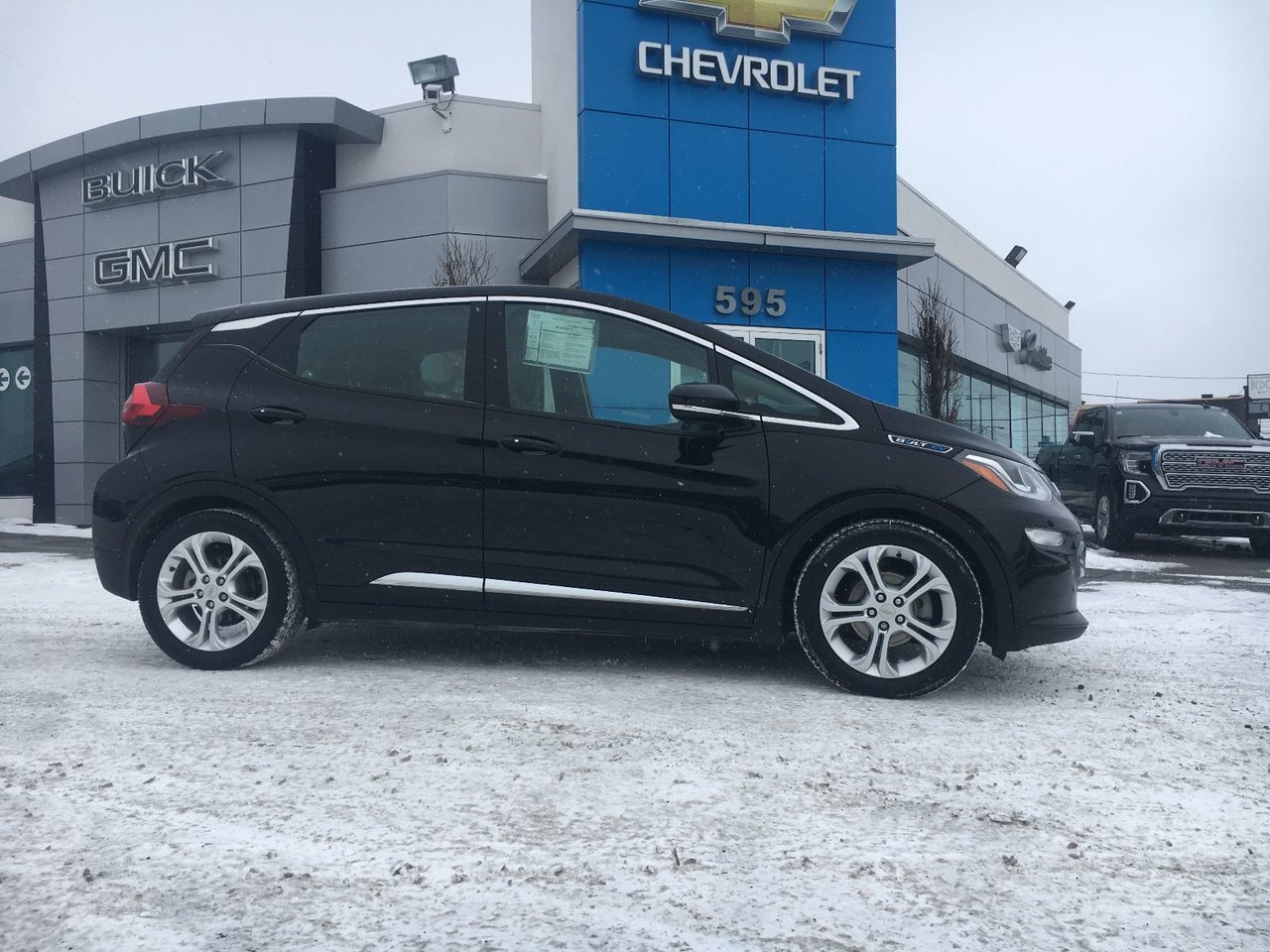 GM looks to get juiced 9/6/2018 5:52:08 PM 9/6/2018 5:52:08 PM
About Chris Chase
As a child, Chris spent most of his time playing with toy cars in his parents’ basement or making car sounds while riding his bicycle. Now he's an award-winning Algonquin College Journalism grad who has been playing with real cars that make their own noises since the early 2000s.
Follow me
You may also like
AdChoices
Latest Articles