In early 2019, BMW will launch an artificial intelligence function called the Intelligent Personal Assistant in its new vehicles that will allow drivers to control many of the car's secondary systems by voice.

Like Amazon's Alexa or the Google Home, BMW's voice control assistant will respond to the "Hey BMW" command, after which the driver or passengers can tell the car what they want it to do for them.

BMW says the artificial intelligence assistant will "learn" a driver's habits, preferences and frequent destinations to make it easier to navigate someplace or adjust climate controls to the desired setting.

The assistant will also explain how the car's various features work, operating kind of like a verbal user manual. Tell the car you're tired and it will adjust lighting, music and temperature to help keep you alert; it will also warn the driver of problems with the car and give fuel saving tips when requested.

Your BMW will also let you name your personal assistant and, like devices such as Alexa, it will respond to goofier questions, like "What's the meaning of life?"

The Intelligent Personal Assistant will launch in Canada and other major markets in March 2019 with natural voice control and functions like point of interest search, weather and music, features that won't be available in a more basic version offered in certain other countries and languages.

Among the first cars to get the feature will be the next-gen 3 Series when it goes into production in November, and the Intelligent Personal Assistant will be included for the first four years of ownership. In other new BMW models with the latest infotainment operating system (such as the X5, Z4 and 8 Series), owners will be able to upload the assistant to their vehicles via over-the-air update. 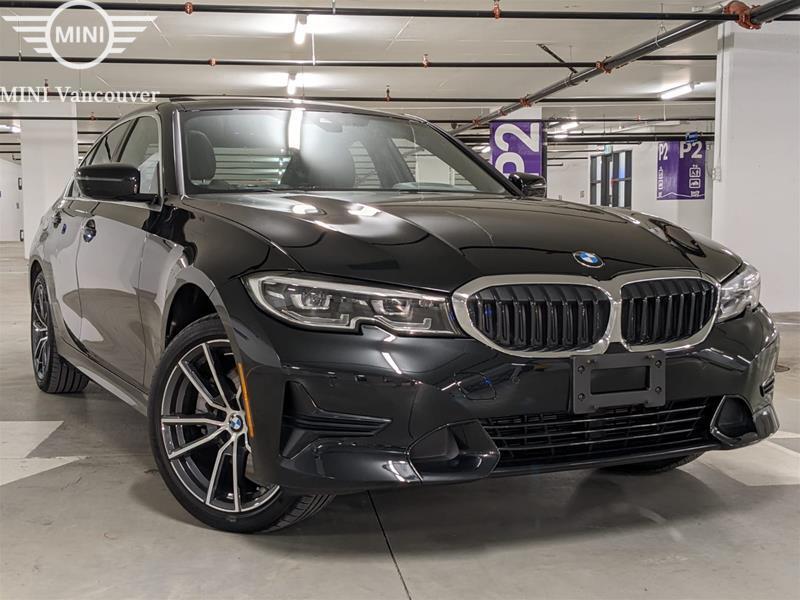 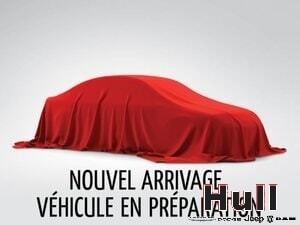 "Hey BMW..." 9/6/2018 9:15:04 PM 9/6/2018 9:15:04 PM
About Chris Chase
As a child, Chris spent most of his time playing with toy cars in his parents’ basement or making car sounds while riding his bicycle. Now he's an award-winning Algonquin College Journalism grad who has been playing with real cars that make their own noises since the early 2000s.
Follow me
You may also like
AdChoices
Latest Articles