Nissan has collaborated with Italdesign to create a one-off prototype version of the GT-R sports car to commemorate the 50th anniversaries of both the car and the Italian design and engineering firm.

Right away we feel it's appropriate to point out what Nissan buries near the end of its press release: This is not the next-generation GT-R. Rather, it's a current-gen model that has undergone significant styling and engineering tweaks to create a special version of the AWD sports car.

Italdesign looked after engineering, development and construction, while Nissan's London and USA teams handled its styling.

Outside, the GT-R's roofline has been reshaped and lowered by 54 mm; the hood gains a more prominent power bulge; the front gains slick LED headlights; at the rear, the circular taillights have been turned into floating rings; and the body features gold elements on the front bumper, rear pillars and trunklid. 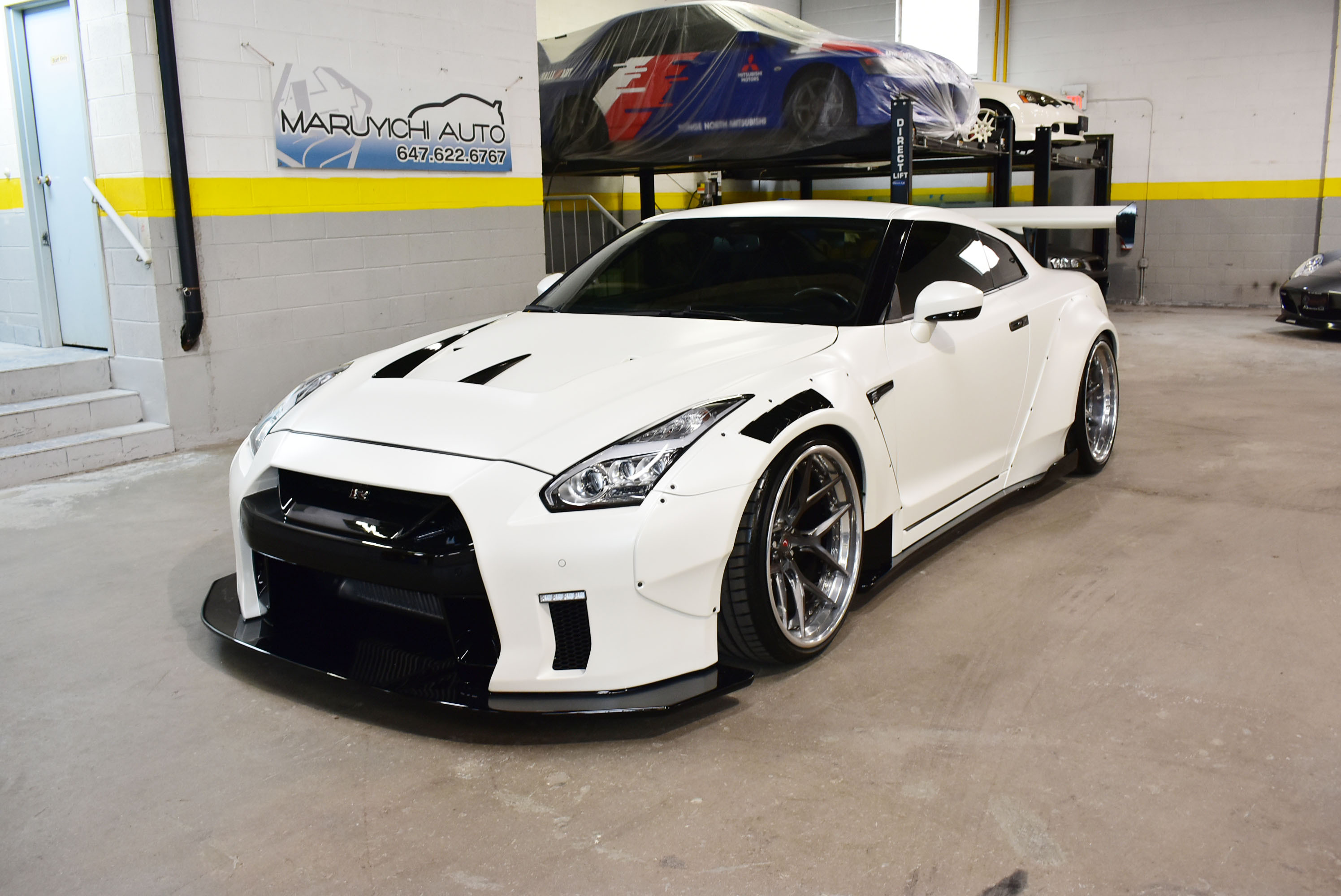 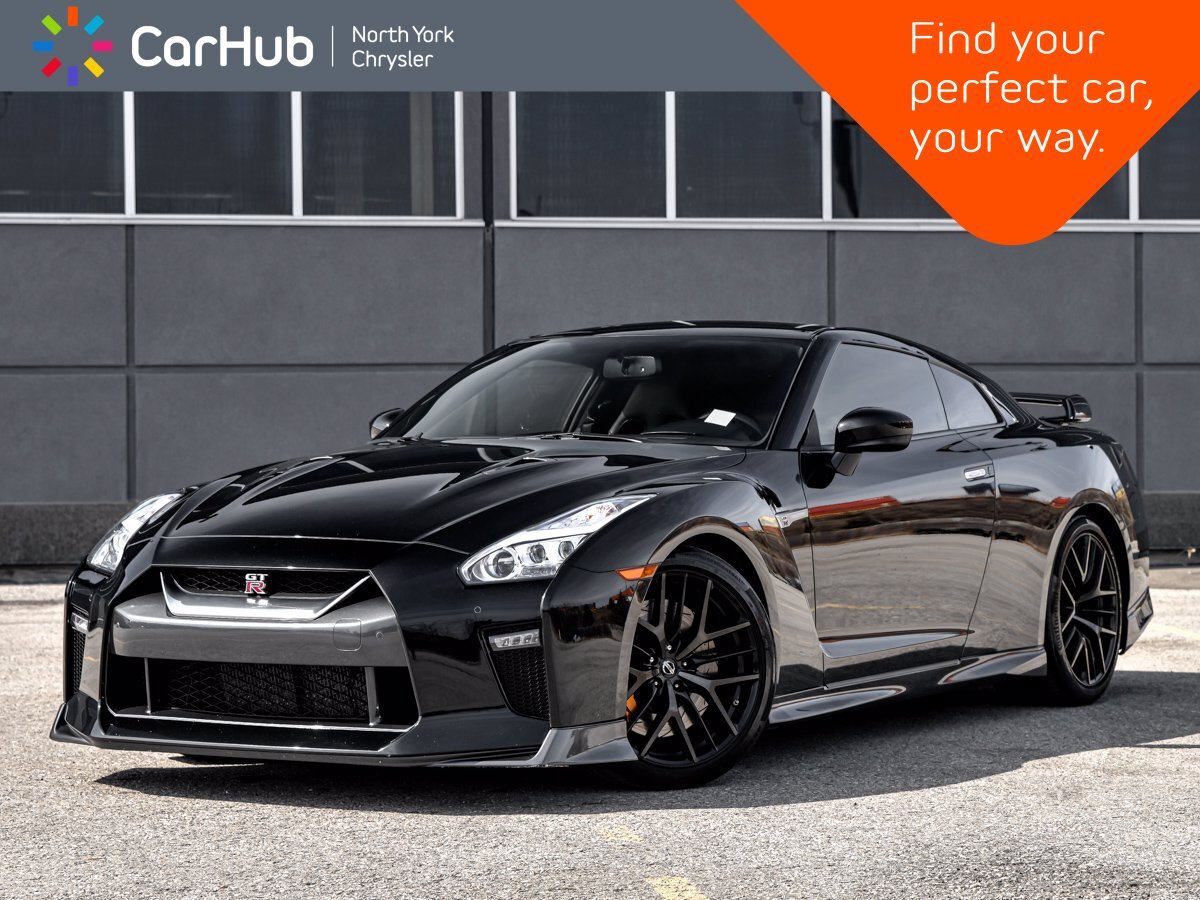 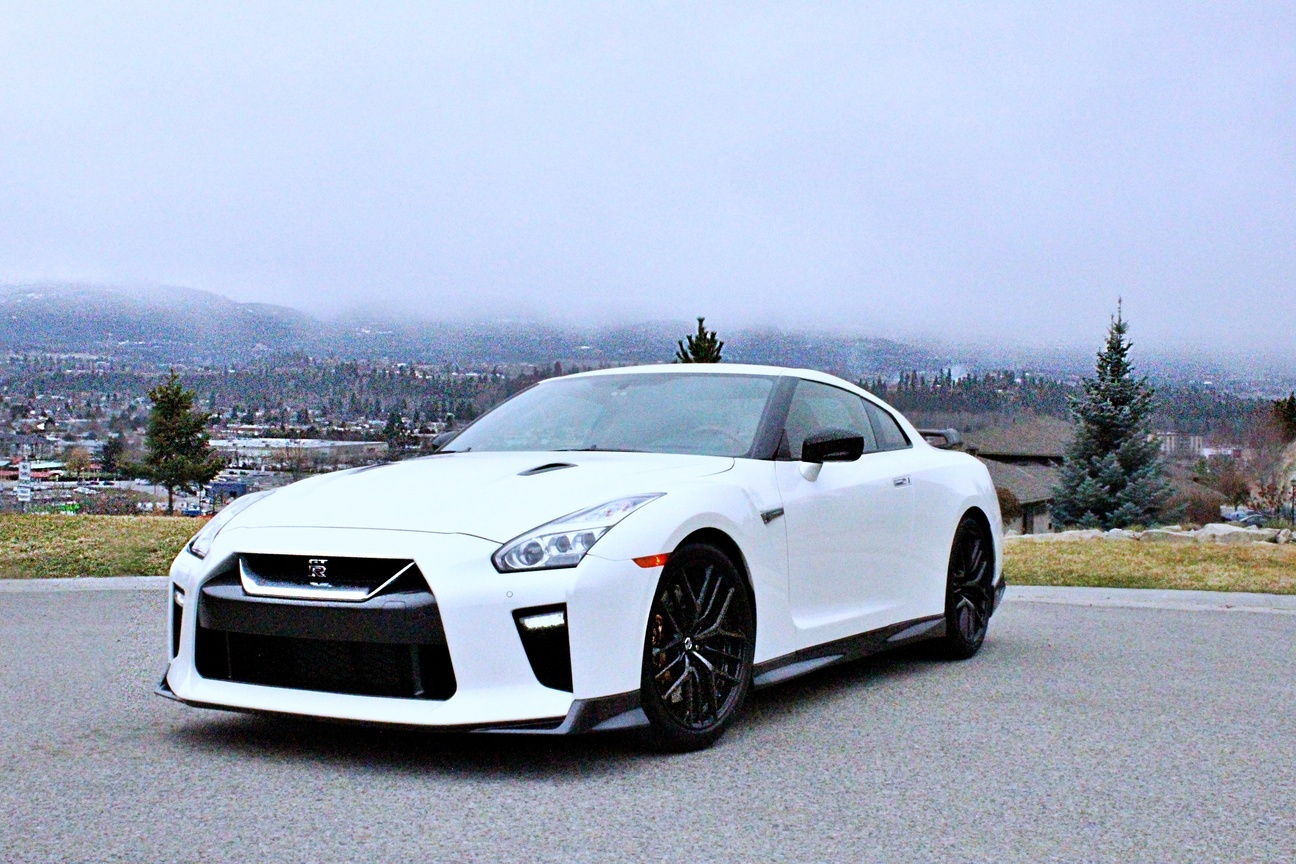 The prototype's interior features two different carbon fibre finishes on the dash, console and doors, the seats are trimmed in black leather and Alcantara and there are gold accents to echo those on the car's exterior.

Like all GT-Rs, this one is powered by Nissan's twin-turbo 3.8L V6 engine, but one that has been worked over by NISMO with some GT3 racing technology, like upsized turbos and intercoolers, heavy-duty connecting rods, pistons, crankshaft and bearings, revised camshafts, higher-capacity fuel injectors and optimized ignition intake and exhaust systems.

The result is 710 hp and 575 lb-ft of torque, big ups from the stock car's 565 hp and 467 lb-ft. That power is funneled through a reinforced six-speed dual-clutch transmission, while a revised continuously damping suspension, Brembo brakes and 21-inch wheels and tires are responsible for keeping things shiny side up.

The Nissan GT-R50 by Italdesign will make its debut in Europe next month, presumably at an event to celebrate the 50th birthdays of the two icons.