The current generation of the popular Mazda CX-5 crossover is less than a year old, but it is already receiving some upgrades.

The major update for the 2018 model comes under the hood, with cylinder deactivation an available feature on the 2.5L SKYACTIV four-cylinder engine (155 hp, 187 lb-ft of torque). The technology will help improve fuel economy, but official figures are not out yet.

As the name implies, the system works by shutting off two of the four cylinders in the engine when the CX-5 is at cruising speed.

Cylinder deactivation will be standard on CX-5 GS and GT models. Mazda says the system is most effective at low speeds, with a fuel economy improvement of 20 percent when driving at a consistent speed of 40 km/h. At 80 km/h, the benefit is about five percent.

Both engines have been tweaked to reduce internal friction, which increases low-end torque - another measure Mazda says will help improve fuel efficiency. 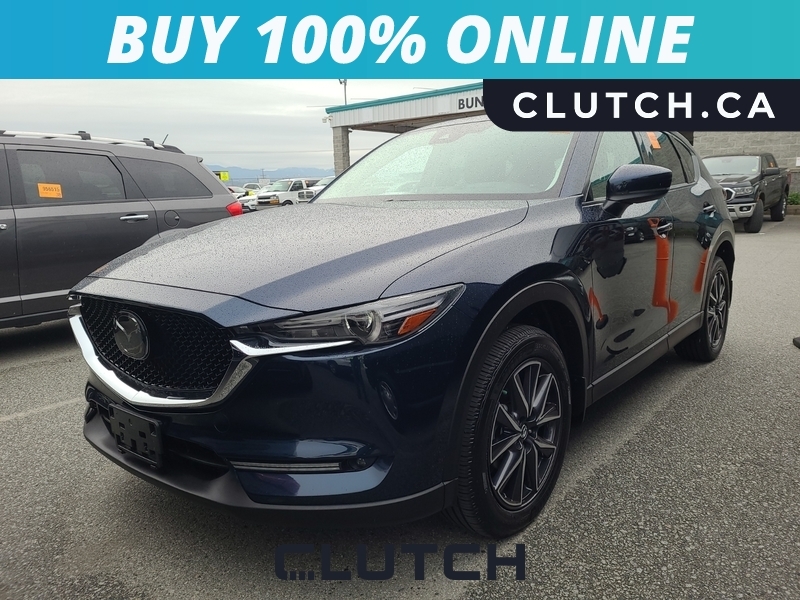 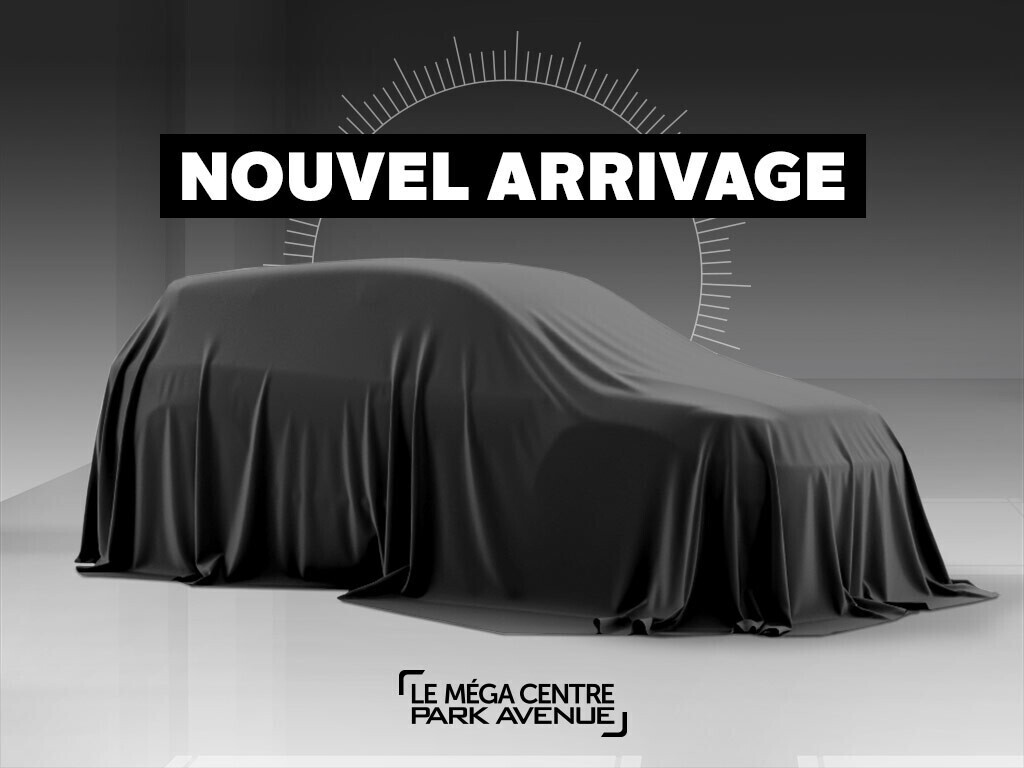 The 2018 CX-5 will be shown next week at the Los Angeles Auto Show, alongside the new Mazda6.