With just 7,868 miles on the clock, this immaculate 1962 Studebaker Gran Turismo Hawk two-door coupe is like a time machine that has emerged from a 1960s time-warp. Part of a classic car collection, it’s so well-preserved that its paint, chrome and upholstery appear like new. Enhancing its collectability is its official designation as a Certified Milestone Car, a certification given to select classic cars based on their distinctive styling, craftsmanship, performance and engineering.

Built from 1962 to 1964, the Studebaker GT Hawk was the last of a long line of “Hawks” that originated with Raymond Loewy’s famous 1953 C/K Starliner and follow-up models including the Flying Hawk, Power Hawk, Sky Hawk, Golden Hawk, Silver Hawk and Packard Hawk. In 1961, designer Brooks Stevens made subtle changes to the GT Hawk to make it look more modern, such as minimizing the rear fins and recessing the rear window. 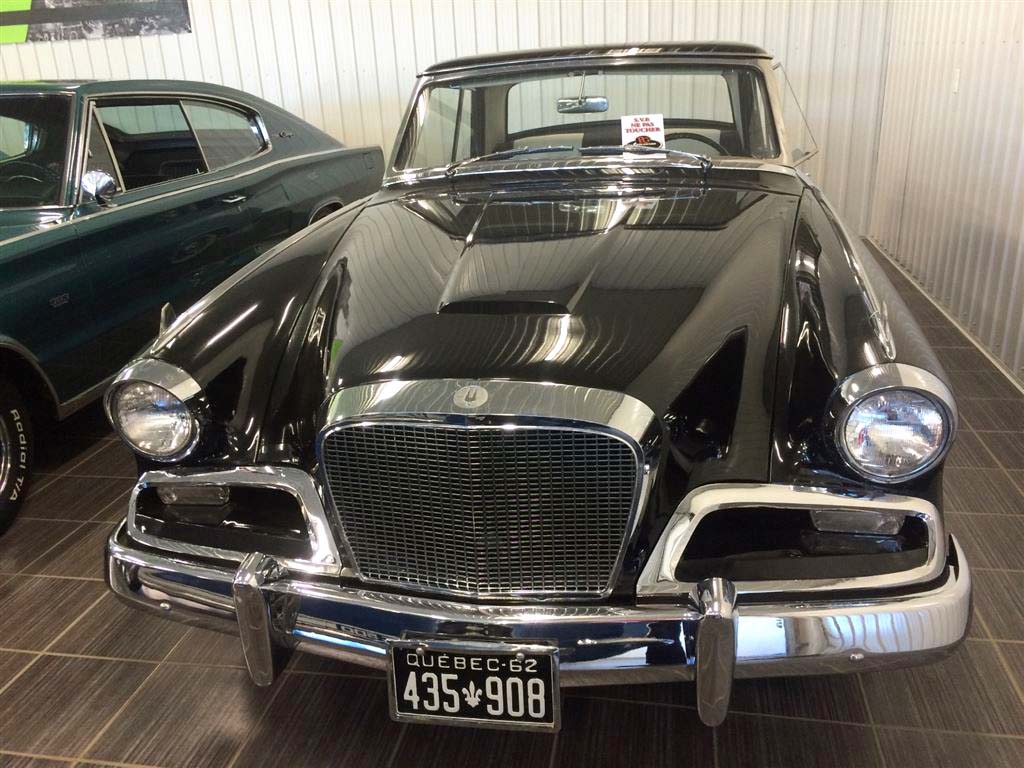 Notable styling features of the GT Hawk include the sculpted hood design that merges into the protruding chrome radiator frame, a faux hood scoop, horizontal vents below the headlights, heavy chrome windshield frame, body-length chrome strip along the top of the fenders, landau-style roofline, thick C-pillars, and mesh grille on the rear trunklid designed to cover up the slats carried over from the lid of the previous Hawk model. 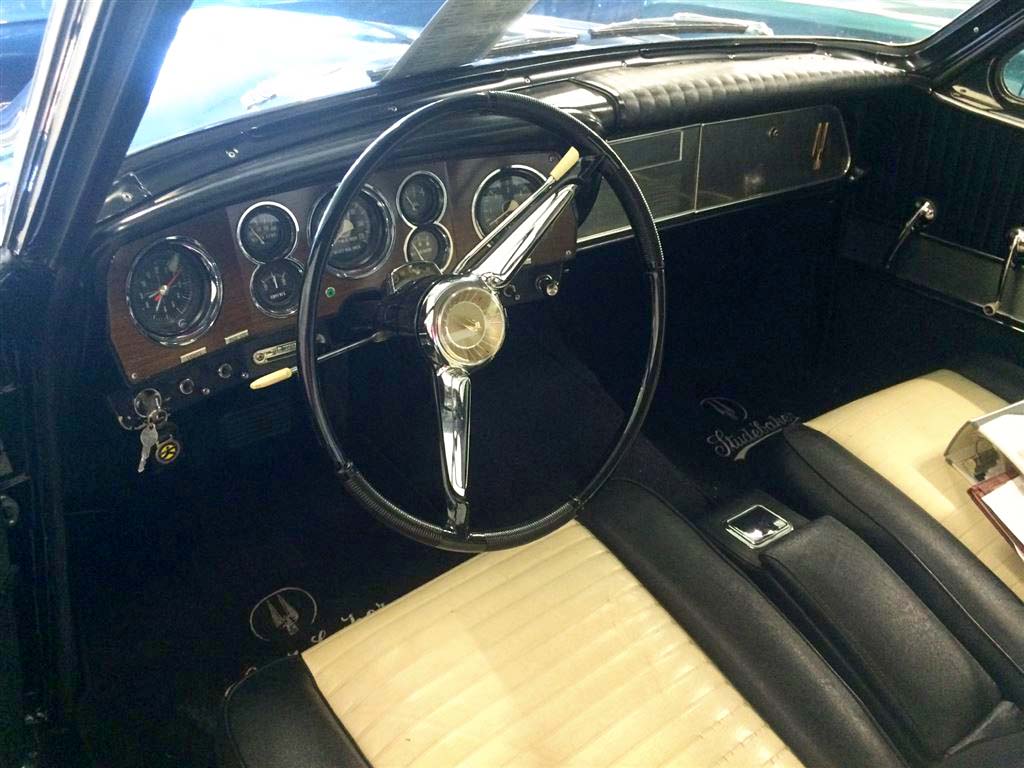 Under the hood is a torquey 289 cubic inch (4.7-litre) V8 engine mated to a “Flight-o-matic” automatic transmission. Later model GT Hawk models were available with supercharged V8 engines developing up to 335 horsepower.

Weighing over 3,000 pounds with a 120-inch wheelbase, solid rear axle and rear leaf springs, the 1962 GT Hawk is not a performance car – but in the Grand Touring tradition, its beefy V8 and comfortable suspension make it a great highway car. 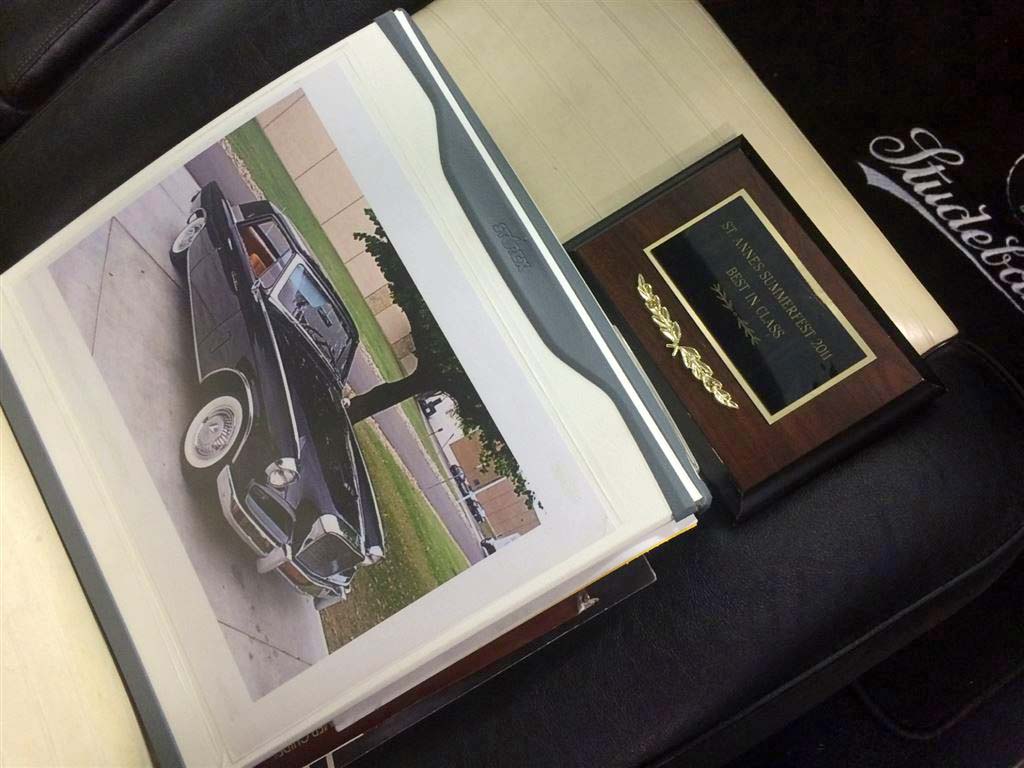