This month, we’ll take a look at a great way to satisfy your lust for all-season-ready thrust and luxe on the relative cheap, with the BMW X6 M. Polarizing styling helped instantly define this slope-backed crossover as it moved down the road – which it could do on the quick, thanks to a 555 horsepower engine. Output was backed up by nothing less than a full arsenal of BMW performance-enhancing technologies, and exceptional fine-tuning for capable and entertaining handling. This machine was the physical embodiment of a superiority complex, and as rocket-utes go, its performance figures are still impressive to this day.

Love or hate the looks, the first-generation BMW X6 M has a ravenous following of fans, neck-snapping performance, and undeniable presence. Best of all, this wasn’t a massive seller as high-performance sports utes went – so you won’t see four of them in the parking lot when you take yours to the mall. 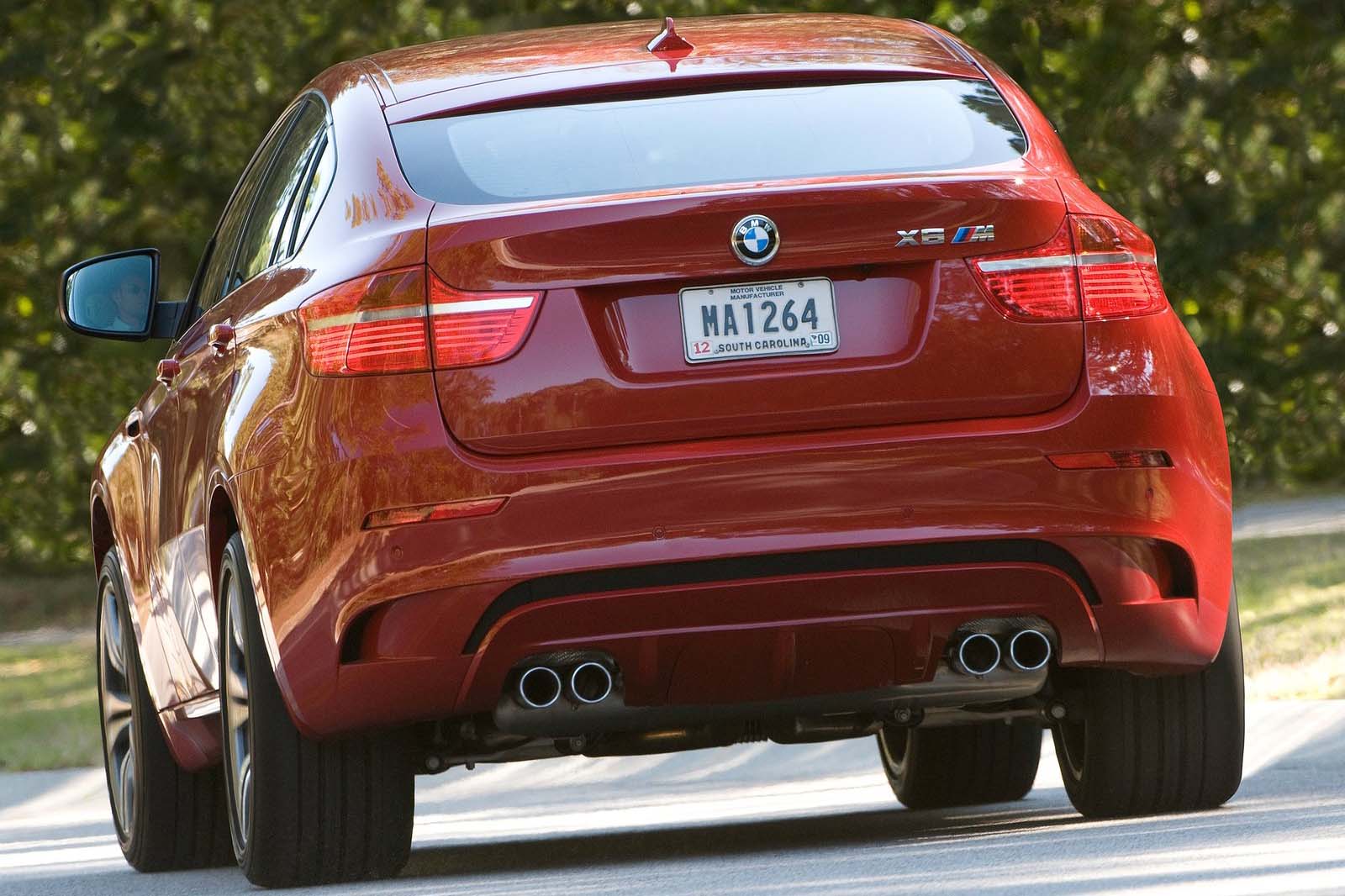 Standard was a 4.4-litre twin-turbo V8 with 555 horsepower. All units get a six-speed automatic with lightning-fast paddle-shift capability, and all-wheel drive (AWD), which helped turn the X6 M into a surface-to-surface missile that was ready to entertain in any weather.

Upgraded wheels and tires helped enhance the handling capabilities, while a motorsports-ready braking system with rotors the size of trash-can lids shut the X6 M down from high velocities in a serious hurry.

When new, the first-generation X6 M was a six-figure buy, for all intents and purposes. Before options, prices started anywhere from about $99,000 to $102,000. Optional packages and accessories quickly inflated that sticker. 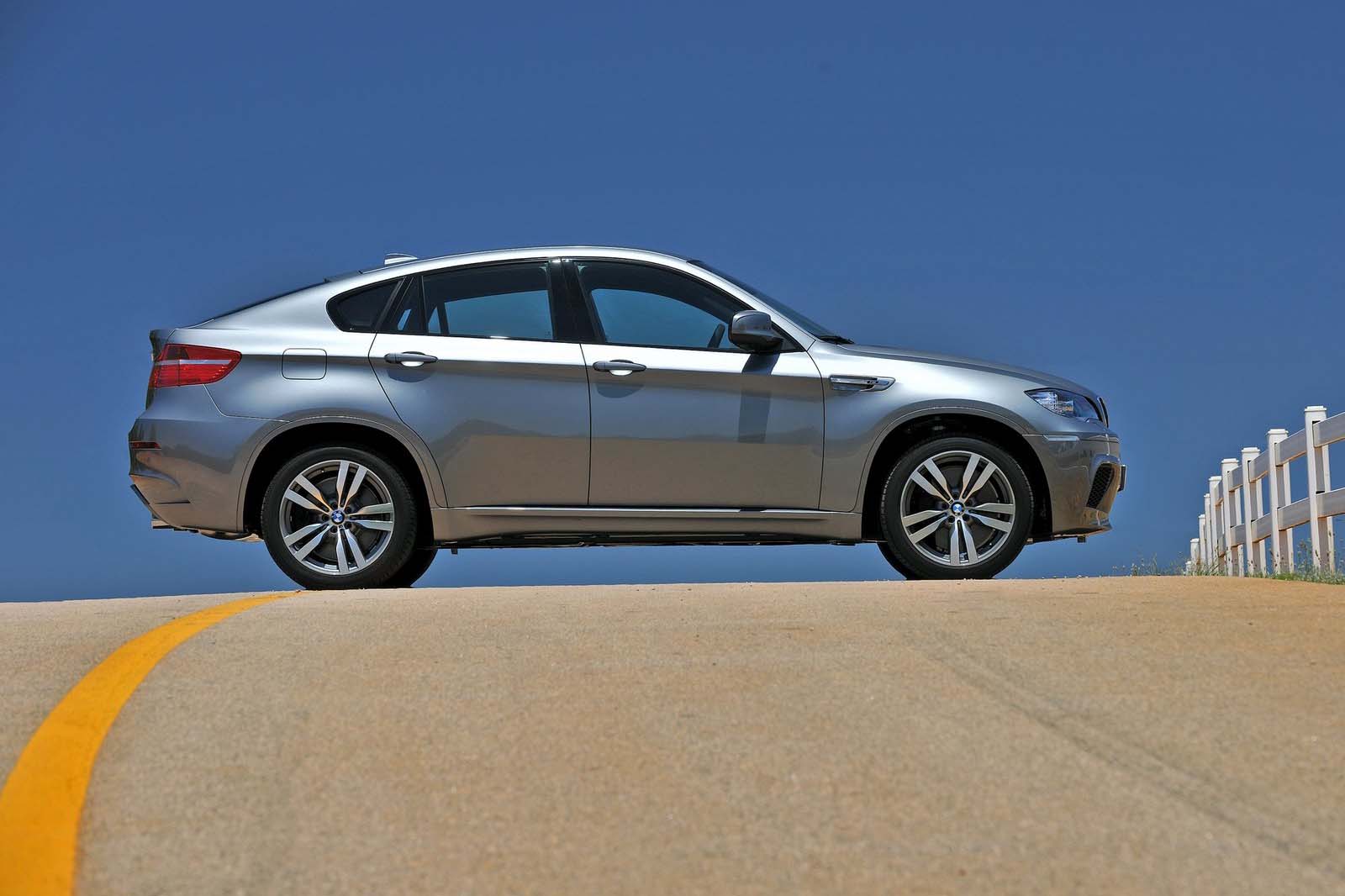 Today, and often with reasonable mileage, a used copy of this face-melting uber-ute can be had for as little as $37,000, with plenty of selection in the low to mid-forty thousand dollar range.

Here’s a clean looking six-year old unit with under 70,000 kilometres for under $47,000. You could spend more on a Honda Pilot, and a Honda Pilot doesn’t have an exhaust note that sounds like automatic gunfire. With a few more clicks, a unit like this one comes in from under $42,000, with some 92,000 km of use on the clock – but offers up an extended warranty as part of a BMW Certified Pre-Owned program, with coverage extending to 160,000 kilometres. This X6 M, equipped with the top-line Executive Package, was once priced well into six-figure territory, and at just six years old, is available for $40,000, or about a third of its original price. This example is a more base-model unit, with 79,000 kilometres of use, also on offer for under $40,000.

First, as is standard in this sort of machine, approach the vehicle assuming it needs new tires, brake pads, brake rotors, and a full fluid change and tune-up, until you, a mechanic, or a look at service records proves otherwise.

In your budgeting exercises, be sure to consider the cost of fuel (the X6 M will burn through its fuel supply like a refinery fire if you drive it like a hooligan, which you will); tires, brake parts and fluids / tune-up provisions can all be fairly pricey as well.

A BMW technician or service advisor should also confirm that all software updates relating to the iDrive system and transmission have been applied to the model in question, and that no recall work is outstanding. Shoppers are advised to have a BMW technician ensure their used candidate has a healthy battery and charging system to help prevent low-voltage related issues with the computer-controlled parts. Trickle-charge your battery if you won’t be driving it for an extended period. 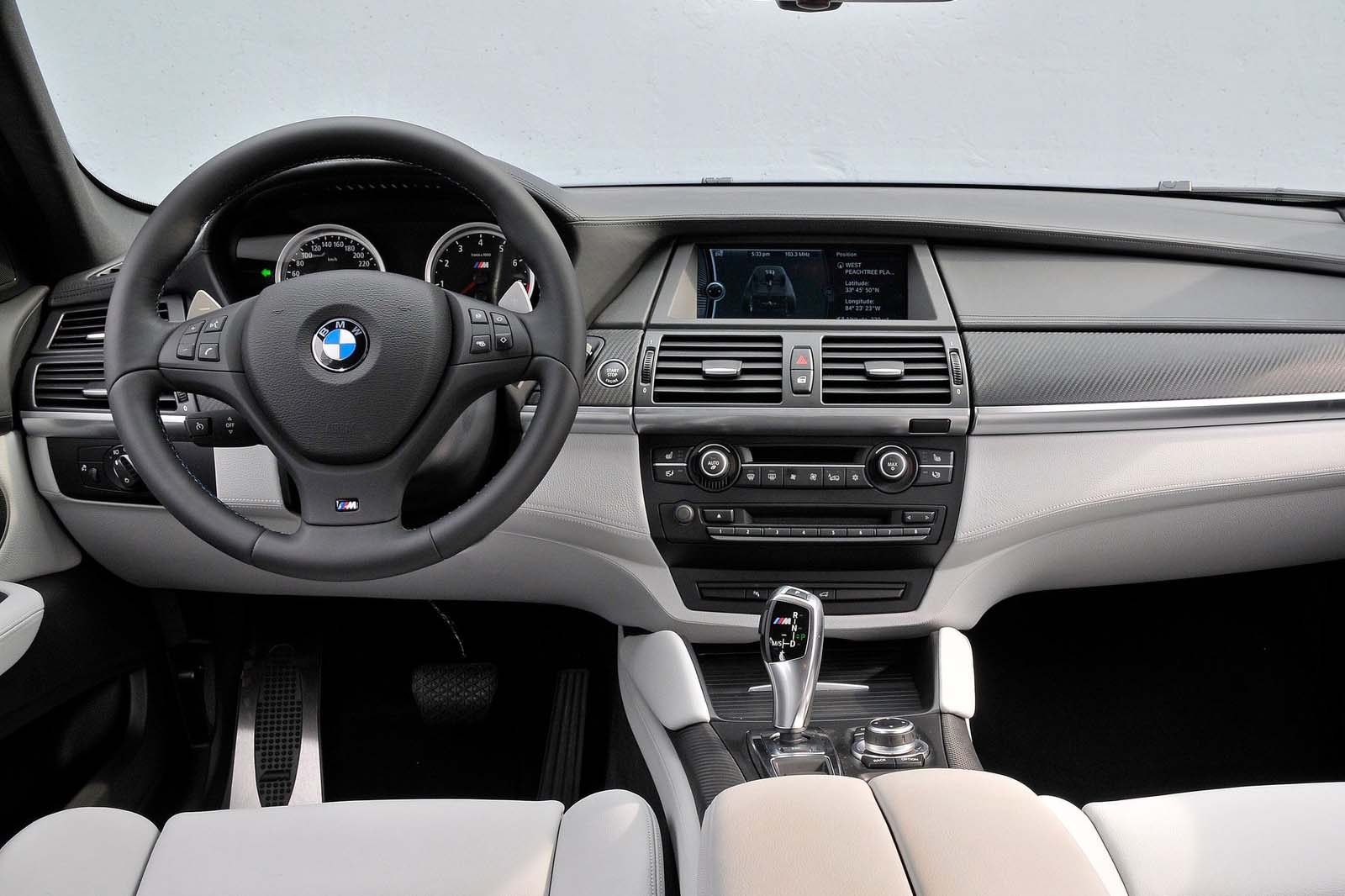 A check of the cooling system should be considered mandatory, as some owners have reported leaky radiators, leaky water pumps and leaky hoses. Puddles of coolant beneath the vehicle, or warning messages in the instrument cluster, may be evidence of a leak. Note that a sweet smell, possibly accompanied by evidence of an under-hood coolant leak, could be the result of a bad coolant hose, allowing coolant to drip on or near one of the turbochargers.

Have a BMW technician check the bolts holding the rear differential in place, and inspect the rear differential carrier for signs of stress-related damage. Though rare, and likely caused by abusive driving, some issues have been reported. Interestingly, some owners have also reported odd burning-plastic smells, likely caused by melting of plastic shrouding above and behind the engine.

Welcome to the part of the article where we give you the best advice. Read this twice: your safest bet in a used X6 M is to purchase one as part of a Certified Pre-Owned (CPO) program from a BMW dealership, and to opt for any extended warranty that may be available. Though most X6 M owners report minor issues where reliability is concerned, an extended warranty is highly advisable in a machine like this one, to protect yourself from potentially crippling repair bills, if anything major goes wrong.

Most notable? In other applications, versions of the twin-turbo V8 engine used in this vehicle may suffer from a coolant leak from a line that feeds the turbocharger(s), and though the part itself is inexpensive and simple, repair may involve pulling the engine from the vehicle, at a very high cost. Timing chain issues have also been reported with other versions of this engine, though it’s unclear if they’re likely enough to warrant any serious concern.

Ultimately, buying a used X6 M without a full pre-purchase inspection by a BMW technician, and without extended warranty, is not advised.

With a clean bill of health after a pre purchase inspection, and any extended warranty coverage available, a used X6 M will value-priced access to one of the angriest, snortiest and most distinctive sports-ute models on the road.