It's not quite as brand new as the Cadillac Allante we brought you a few months ago. Or the super-low-mile Toyota Supra we found after that. But our Find of the Week this week is still nearly new. It's a 1987 Ford Mustang GT convertible that has done less than 2,500 km since rolling off of the assembly line.

Ford's third-generation Mustang, commonly known as the Fox body Mustang after the Fox platform that underpins it, was built from 1979 all the way to 1993. It was a breath of fresh air after the much-maligned Mustang II that sold well from 1974-1978 but is now little-loved by enthusiasts. 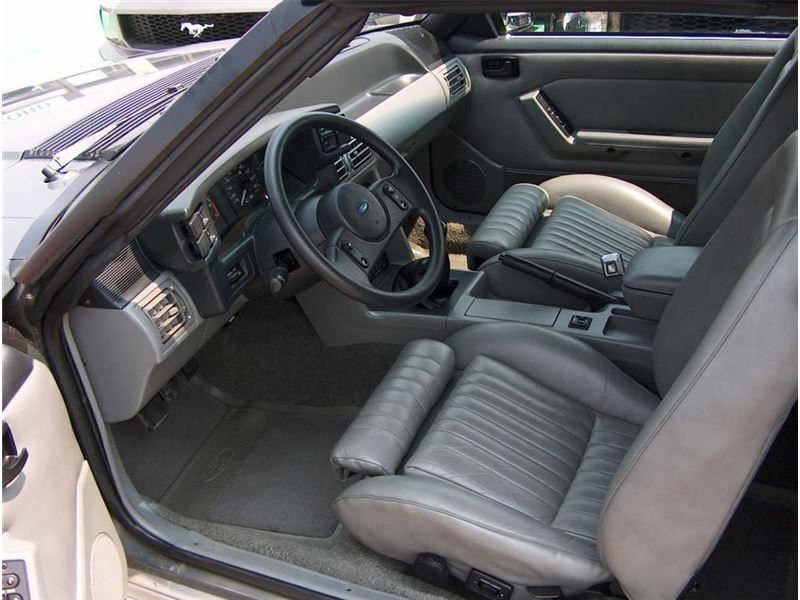 The car that was introduced for 1979 was a revelation next to the previous car. It had much more modern styling, plus it had grown. This one had room for passengers in the back, and the trunk got bigger too. The extra size didn't hurt performance though, and the new car weighed nearly 100 kg less than the old one. Sales improved, and the car got a few upgrades over the years. 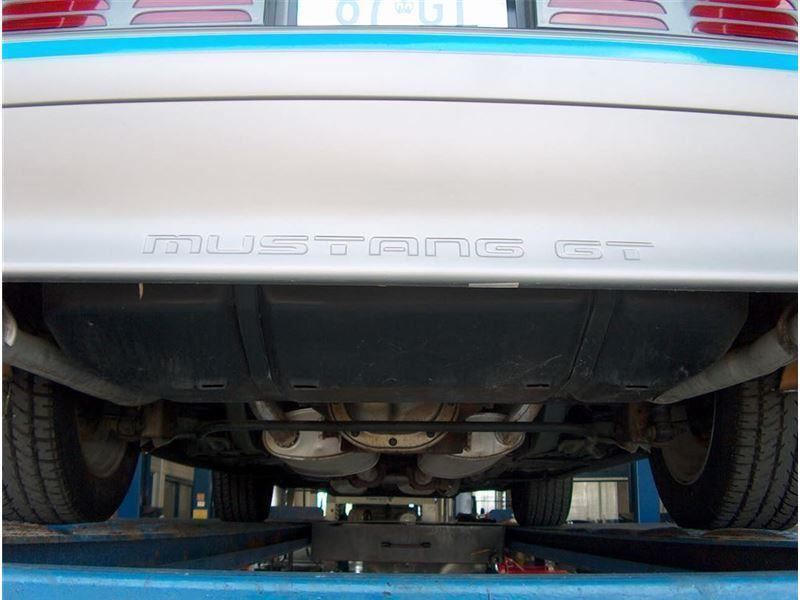 1987 brought big changes to the Mustang again. The car got an all-new front-end with aerodynamic composite headlights, a deep and wide front bumper, and suddenly there was no real front grille anymore. Just a small slot above the bumper.

The GT model got some big styling changes compared to lesser models. It had huge side skirts with a fake scoop in front of the rear wheels. The front bumper was changed, adding big driving lights and a more visible air opening below the bumper (the small upper opening of base cars was removed). The rear bumper was changed to match the rest of the ground effect appearance, and the taillights had special covers to give a "cheese grater" look. The GT got a 5.0L V8 that was really a 4.9L, and it made 225 hp with 300 lb-ft of torque. It's an engine that Ford put in Mustangs for a long time and one that is easily modified for more power if the factory number isn't enough. The like-new Mustang we've found has the five-speed manual transmission and Traction-Lok limited slip rear differential. The GT came with a faster ratio steering rack for quicker resonse and a high-performance suspension with bigger sway bars and progressive rate springs. Inside, there are more cool features than just the low number on the odometer. This is a grey leather interior with power adjustable lumbar and adjustable thigh bolsters on the sports seats for drivers and passengers long of leg. And check out that seven-band equalizer. 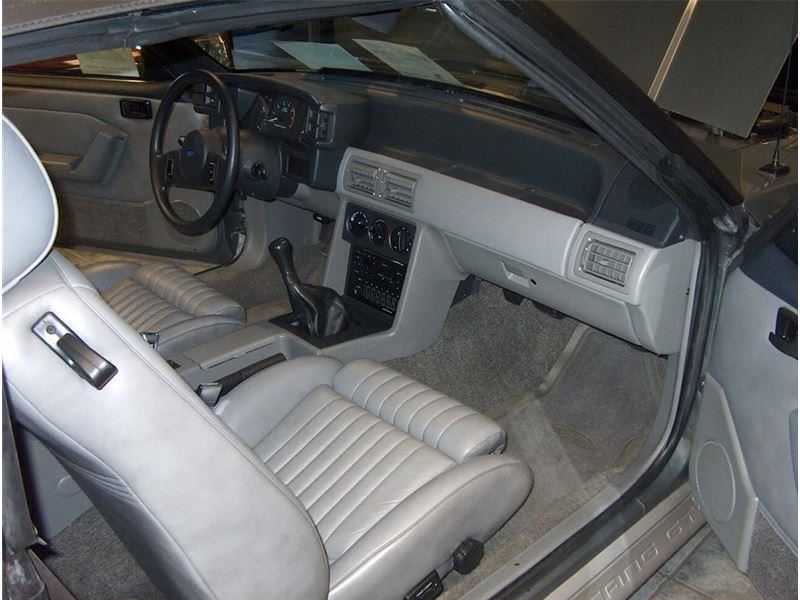 This car has been owned by Summit Ford, and part of their collection since it was new. It's been properly stored, and dealer maintained for 30 years. 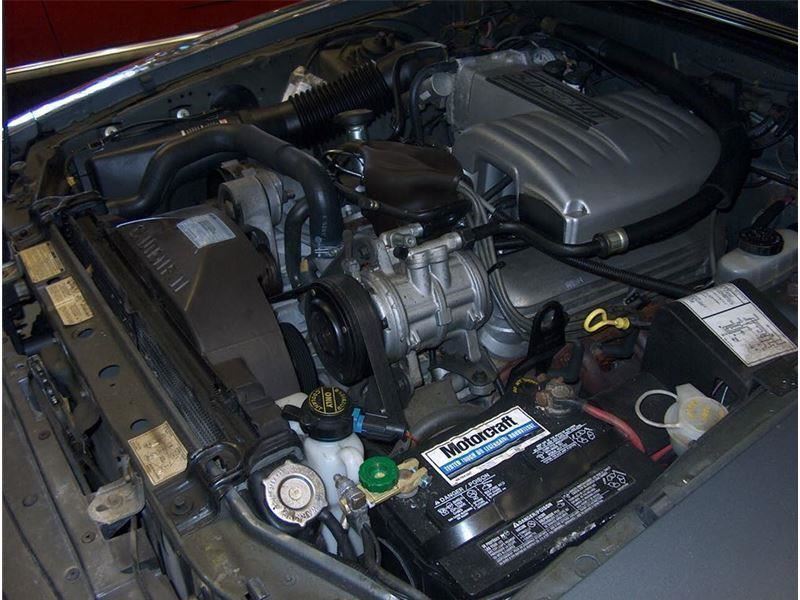 Cars of the '80s are becoming more and more rare, and they're quickly becoming more collectable. That, of course, is sending prices upward. But this car is a time machine to the late '80s and early 90s. So if you want to be seen rollin' in your 5.0, with your ragtop down so your hair can blow then check out our autoTRADER.ca Find of the Week. This 1987 Ford Mustang GT, for sale in Etobicoke, ON, might just be too cold. Or it might be exactly what you're looking for.