Audi Aims for More Crossovers with Q4 and Q6 models

It's been a matter of months since the redesigned 2017 Audi Q5 compact crossover reached showrooms and already the German luxury automaker is looking seriously at further expanding its CUV line with a pair of future models that will likely be dubbed Q4 and Q6.

That's what Audi chair Rupert Stadler reportedly told Aussie mag CarAdvice in an interview at the Geneva auto show, in which he explained Audi wants to grow its global lineup to better focus appeal among buyers in the various markets the company competes in.

Stadler says he is "absolutely sure" that gaps between models in the existing lineup "have to be filled" in order to appease customer desire in different parts of the world. At the moment, Stadler says the spaces on either side of the Q5 are getting the most attention within the company, and that attention will result in the addition of crossover derivatives based on the 2017 Audi Q5 itself and the subcompact 2017 Audi Q3.

That means it will be sooner, rather than later, that we see Audi follow in the tire marks of rival upscale brands like BMW, Mercedes-Benz and Land Rover, which all have vehicles targeted at affluent "lifestyle" buyers. Think along the lines of the 2017 BMW X4 and 2017 BMW X6, 2017 Benz GLE-Class Coupe and 2017 Land Rover Range Rover Evoque to get an idea what Audi's after.

As to what these new even-numbered crossovers would look like, we've included photos of a couple of concepts -- 2014's Allroad Shooting Brake and the 2012 Crosslane -- that we think may serve as inspiration for Audi's future crossover creations. 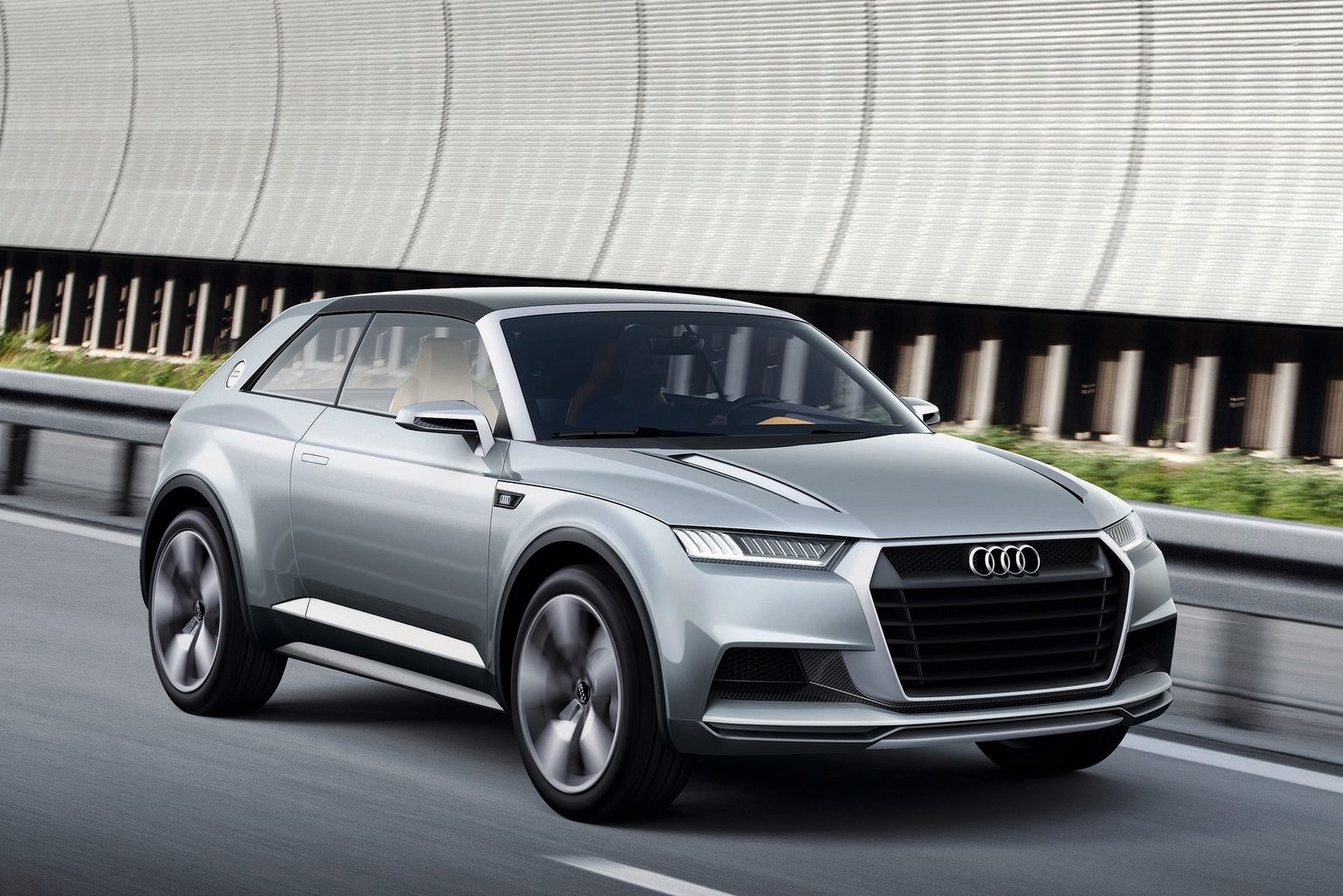