Os-Cars: How We’d Get the Stars to the Stage!

Unless you’re Jack Bauer, who was always ‘ten minutes out’ from anywhere in LA to anywhere else in LA, driving in the City of Angels is a bugger. On Oscar night, getting around is almost impossible. The police shut down the nearest subway stations to the big event because of the whole terrorism thing. But that’s not our problem because we’re not going. Here’s how the Hollywood cinema experts at this Canadian driving website would match the stars and movies we haven’t actually seen to their perfect ride. 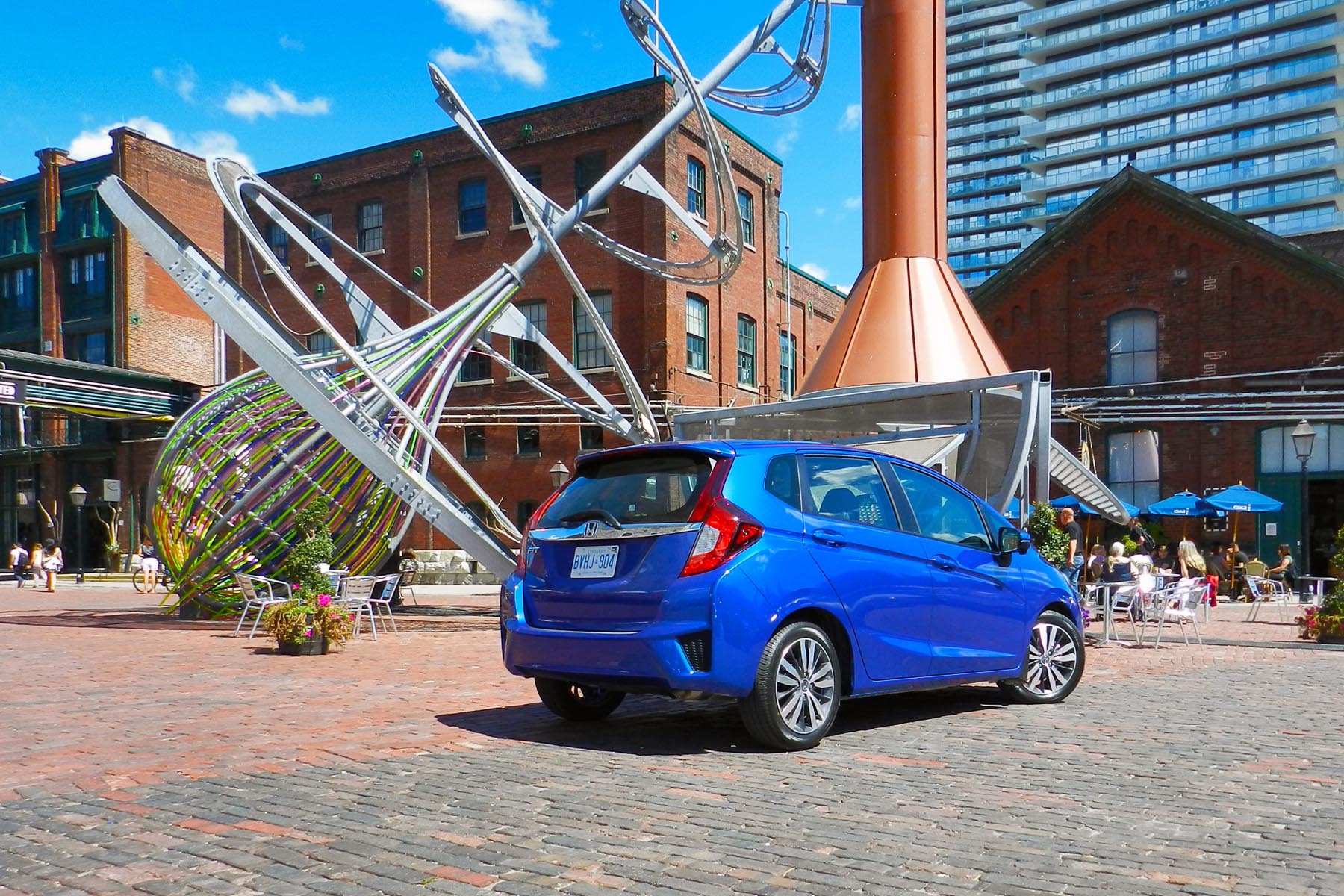 After last year’s PR debacle, the #sowhite Academy were clearly tickled to tick so many diversity boxes with this one beautiful tearjerker, nominated in eight categories. All the lead character Chiron really wants is to fit in. So we’re sending each actor who played him to the 2017 Oscars in a 2017 Honda Fit. Moonlight is an epic in three utterly unique acts, and we all know how you can fold the insides a Fit to render at least three utterly unique rides. Of course, we include the available moonroof. B-duhm-Tss! 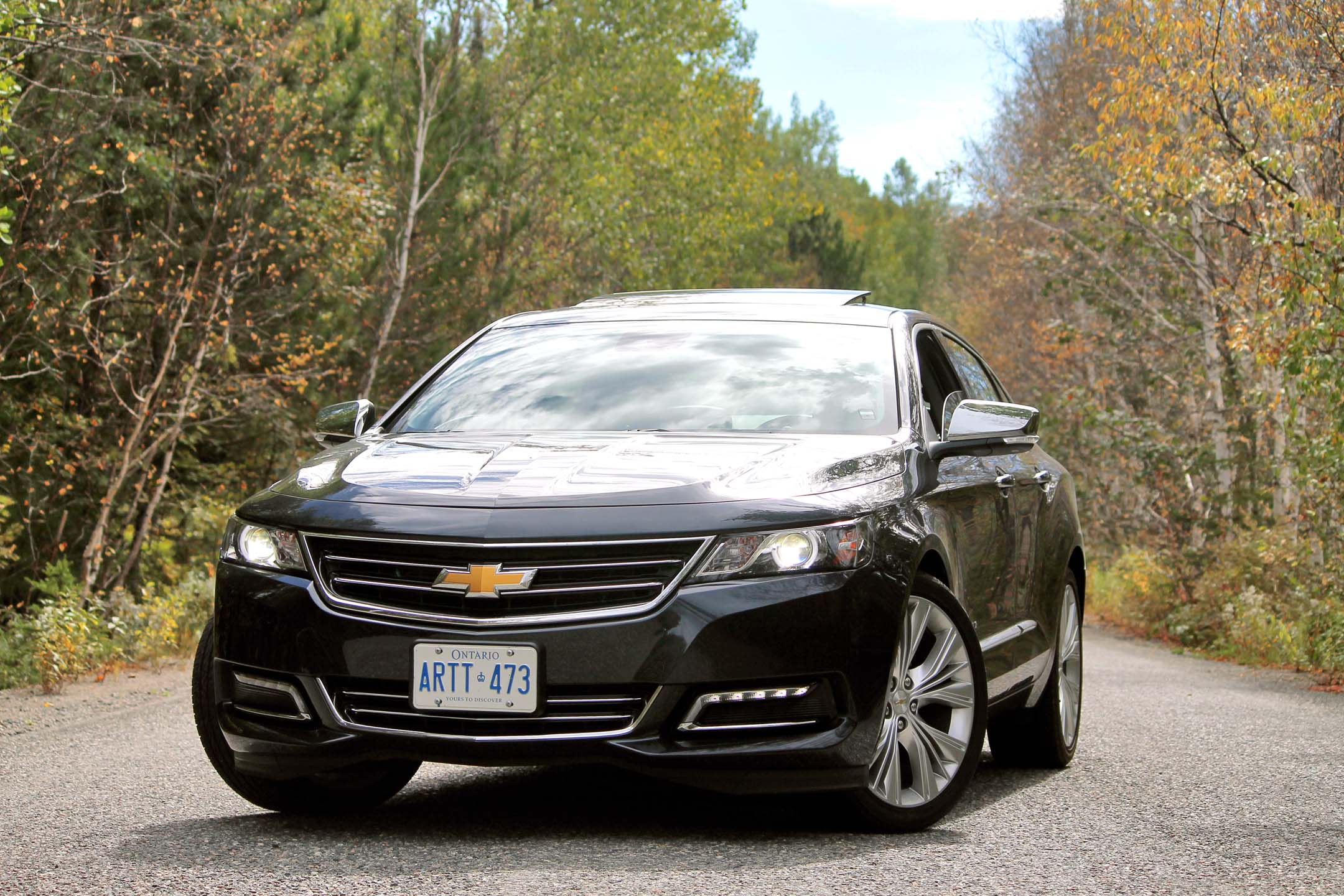 Speaking of diverse, Dev “Who wants to be a movie star?” Patel is finally nominated for an Oscar. Never once called the Male, Millennial, Anlgo-Indian Meryl Streep for his impeccable mimicry, Patel delivaz a bluddy good broahd Ozzie accent [No he bloody doesn’t – your Australia Editor], drawing more tears from viewers and burying last year’s pinkish and embarrassing nominations further into the past. Now that Patel’s swinging with the big cats, we’d like to put the Lion star in the Jaguar F-Type. Mind, this nomination is only for a Supporting role, so he’s going instead in the 2017 Chevrolet Impala. 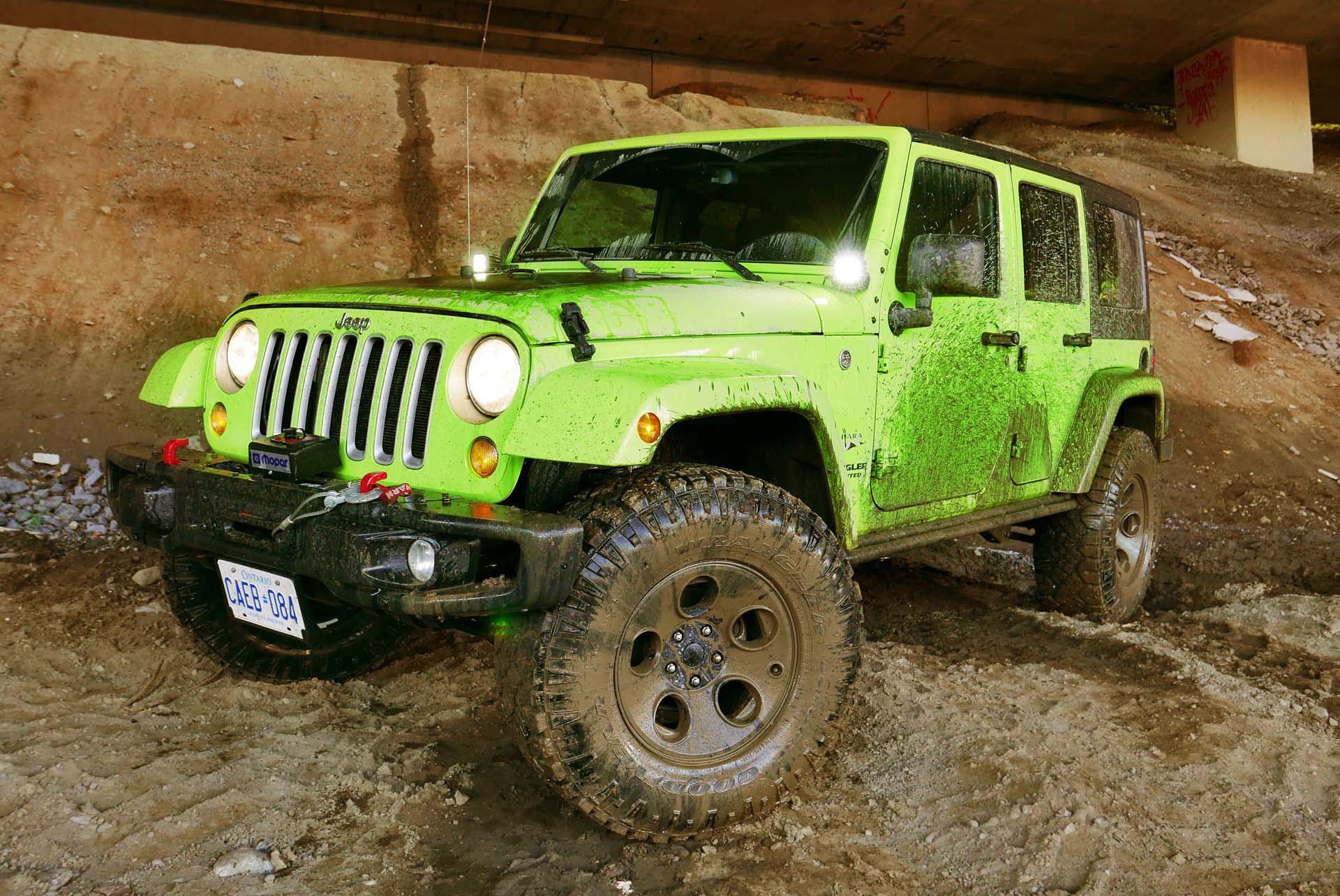 Kudos! Just because the hero is some conscientious pinko who’s too wussy to pick up a gun, it doesn’t mean you can’t pornogrify two hours of eye-busting carnage. Provided director Mel Gibson drives it before the after-party, we invite him to remove the roof and drive the surviving cast members to the Oscars in a combat-ready 2017 Jeep Wrangler Rubicon. 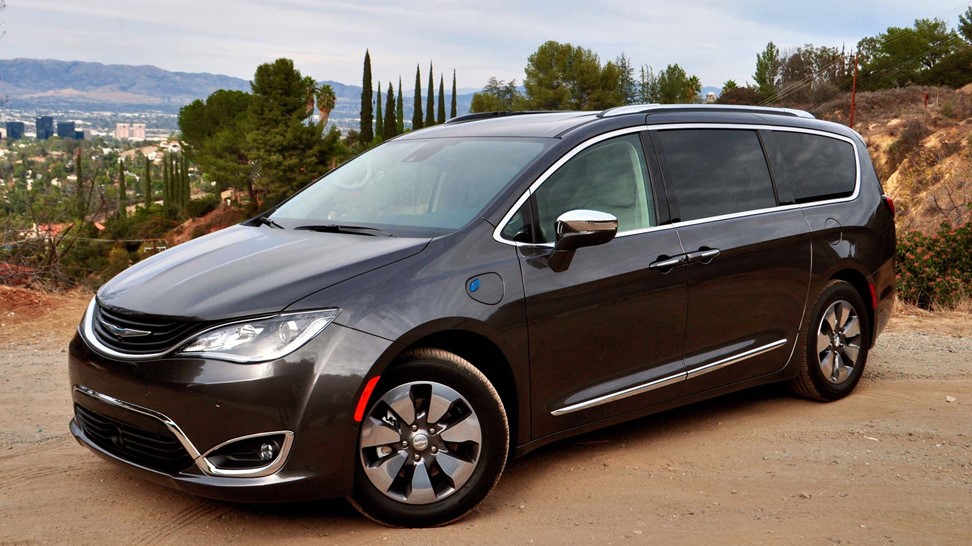 Too often, auto reviews consider only the driver’s perspective. But you’d be shocked just how much the passengers, most especially spouses, factor into final buying decisions. Only nominated for Best Musical Score, the cast of Passengers may not even have tickets for the actual show, but you know they’ll need to get to the many pre- and after-parties in comfort in their 2017 Chrysler Pacifica. (Make that the Pacifica Hybrid; this is Hollywood.) Mock all you want, #minivanH8ters. As its website champions, this “award-winning seven-passenger interior” features UConnect Theatre Entertainment. So they can watch the show from behind the front seats. And good luck finding a ride with more hidden caches to conceal your statuette and stash. You can bet the film’s star Jennifer Lawrence wished she’d had one in The Hunger Games. 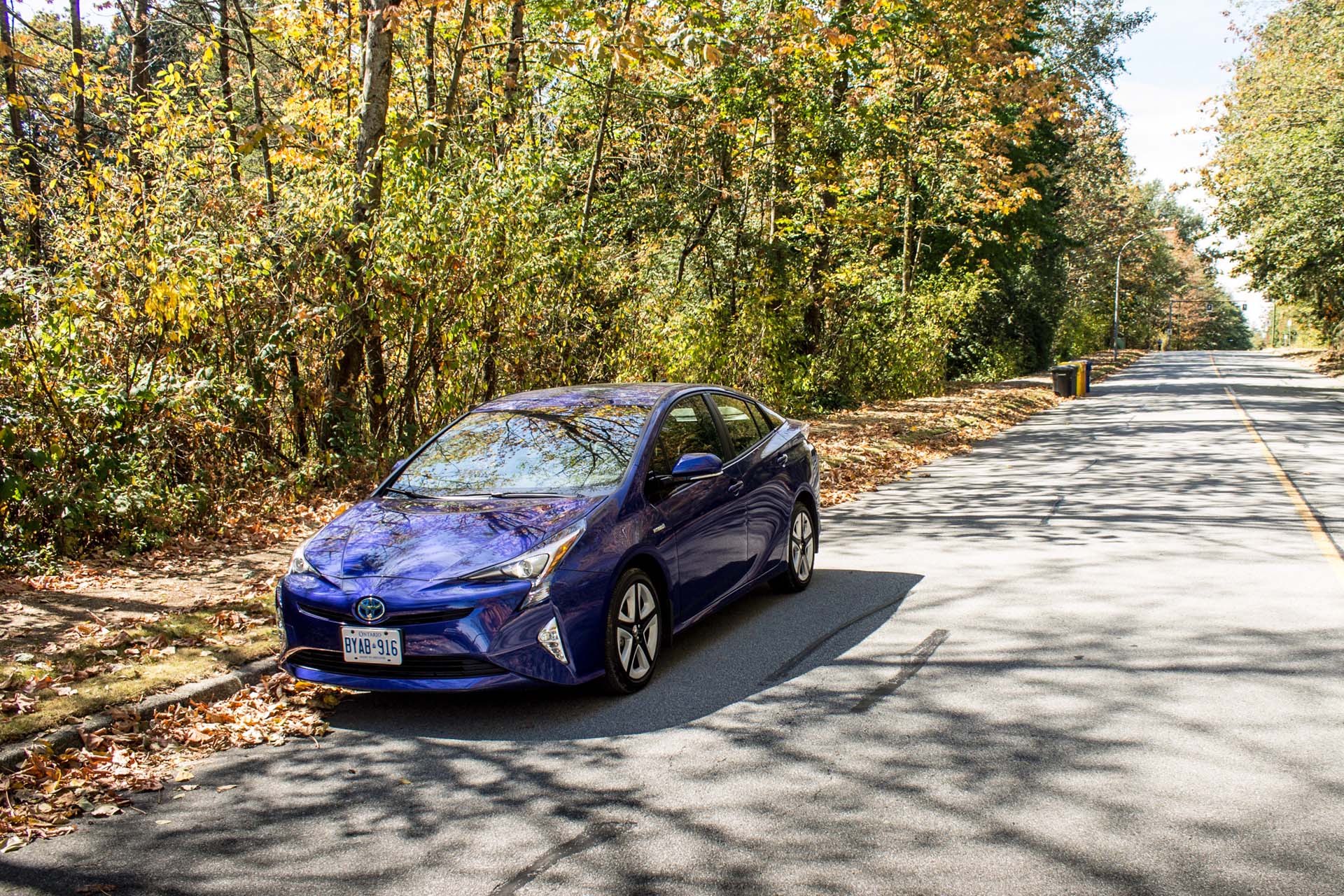 Canada’s own Ryan Reynolds, Adams, Ellis, Nova Scotia, Goose Gosling is up for Best Actor in this singin n dancin extravaganza that no one who writes for this publication will see except half-pissed on a dare or half-asleep on a plane. Canadian media haven’t been this excited about a long departed native son shining for the red and white since Michael J. Fox’s tour de force (a little French there for us Canadians) performance in Doc Hollywood. Given the title, we bequeath Ryan Whichever LA’s favourite PC-ride, the classically cool 2017 Toyota Prius. 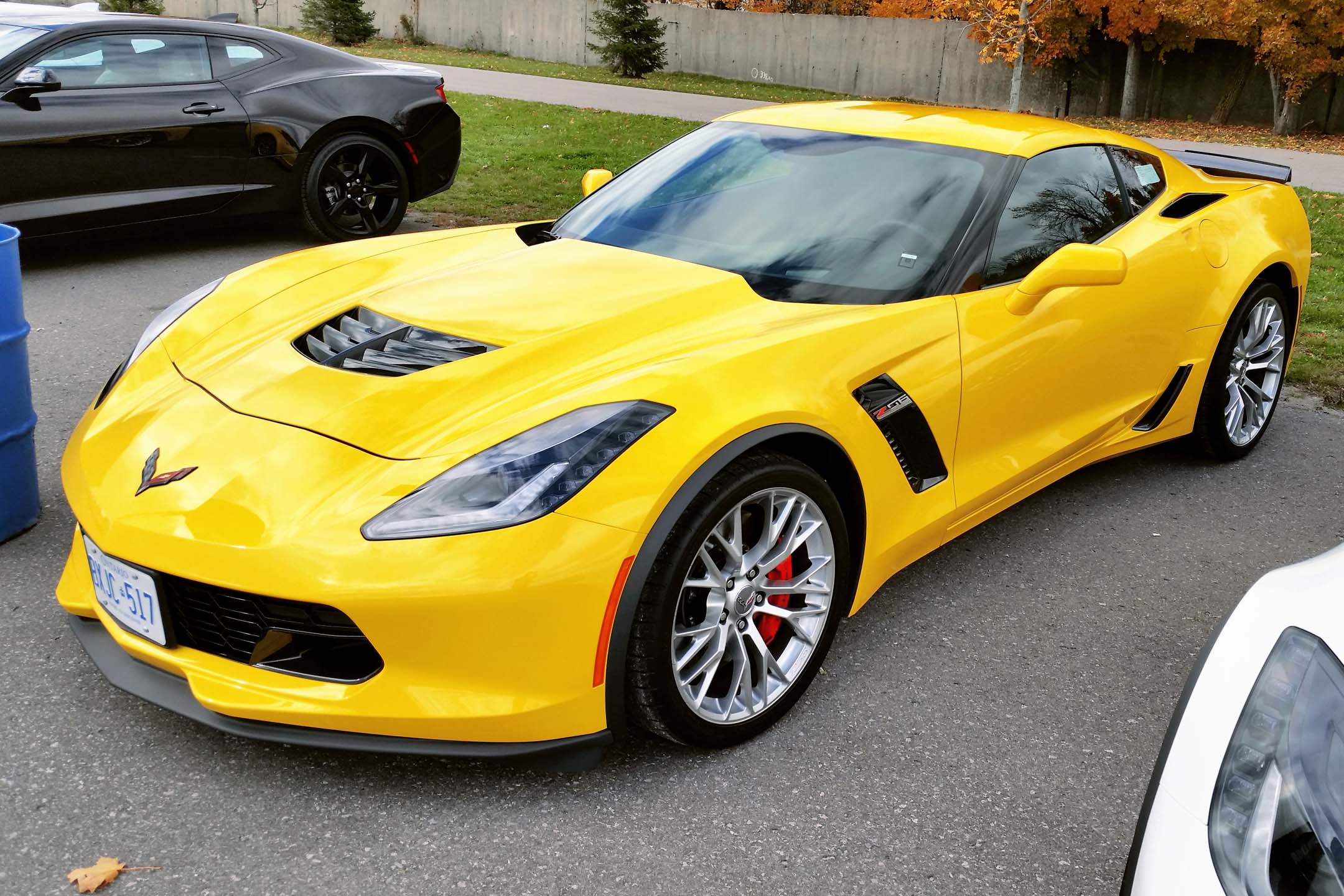 The Swiss cartoon, My Life as a Courgette, looks adorable. We could send its makers to the event in the roomy comfort of the 2017 Volvo XC90 because most people are too thick to know the difference between Switzerland and Sweden (“just three inches on a map”). However, the chances that the film’s makers can afford to bring a big delegation to the show are minimal. So they’ll be having plenty of fun, driving My Life as a Corvette (2017 model). 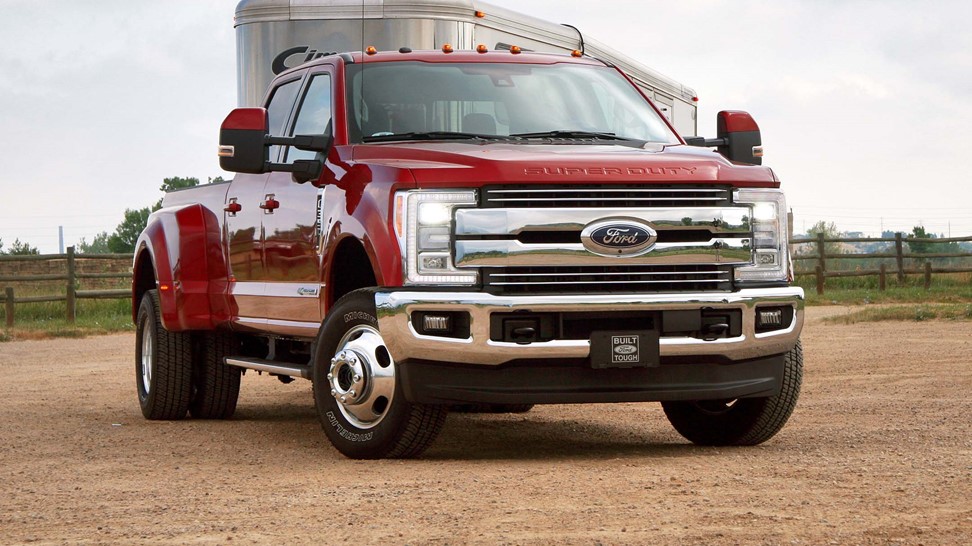 Only Jack Nicholson and Nick Nolte have such legendary reputations for being able to rip it up like Best Actor nominee Jeff Bridges (and the jury’s still out on whether Nolte has, in fact, been dead for years or is just superbly pickled). Nominated this time for his performance in Hell or High Water, Bridges has won so many awards people aren’t calling him Male Streep. (When the joke is really good, kids, milk it!) Having endured so much and retained such value, we’re sending JB to the show in the 2017 Ford F-250 Super Duty – but he’s getting a driver in case Nicholson or Nolte tag along. 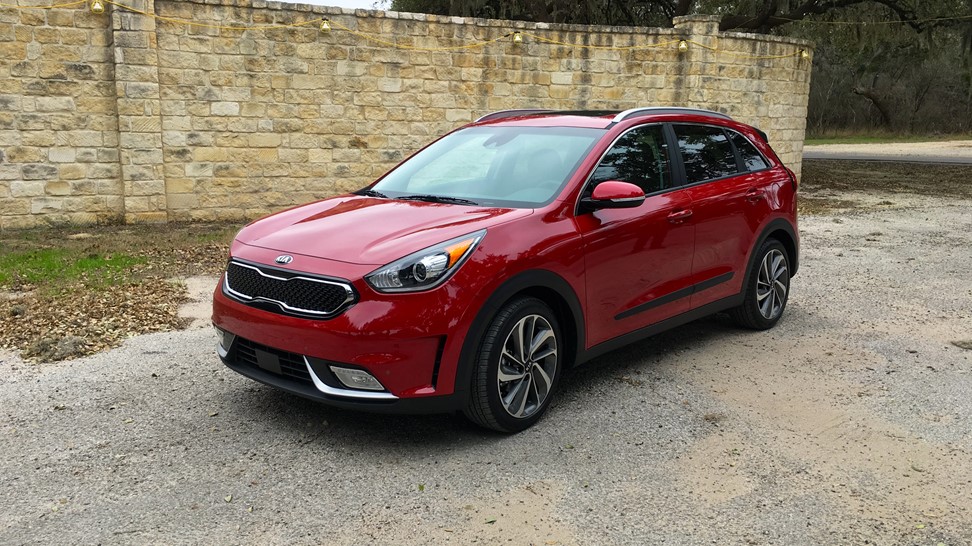 It was very close to a complete snubbing this year for the Oscar-rich Coen Brothers. Their spiteful sendup of the golden age of Hollywood, Hail Caesar, was only nominated for Best Production. That’s the Academy’s equivalent to “You’ve got a great personality.” The brothers’ ride, the 2017 Kia Niro, sounds appropriately caesarian! That is, like an ancient Roman ruler, plus like a freshly delivered baby. This competitor to the Prius V, speaking of Hollywood, is just coming off the production line itself with some innovative production designs. The Coen brothers can chill their whipped backsides in the auto-cooled front seats.

Québecois director Denis Villeneuve is nominated for Best Director. He’s a longtime darling of the cinema aht house scene and is continually praised by marquee actors for his talent. But his latest output from his oeuvre, Arrival is also nominated for Best Picture and features cool aliens. So finally it’s something regular people may actually want to see – signaling Villeneuve’s own arrival, so to speak. The people at the Renault-Infiniti alliance haven’t returned our calls but we’re trying to put him behind the wheel during this year’s Grand Prix at that racetrack in Montreal named after Quebec’s other famous Villeneuve. Otherwise, being nominated for a movie with spaceships, he’ll go to the awards in the 2017 Nissan Rogue. See below. 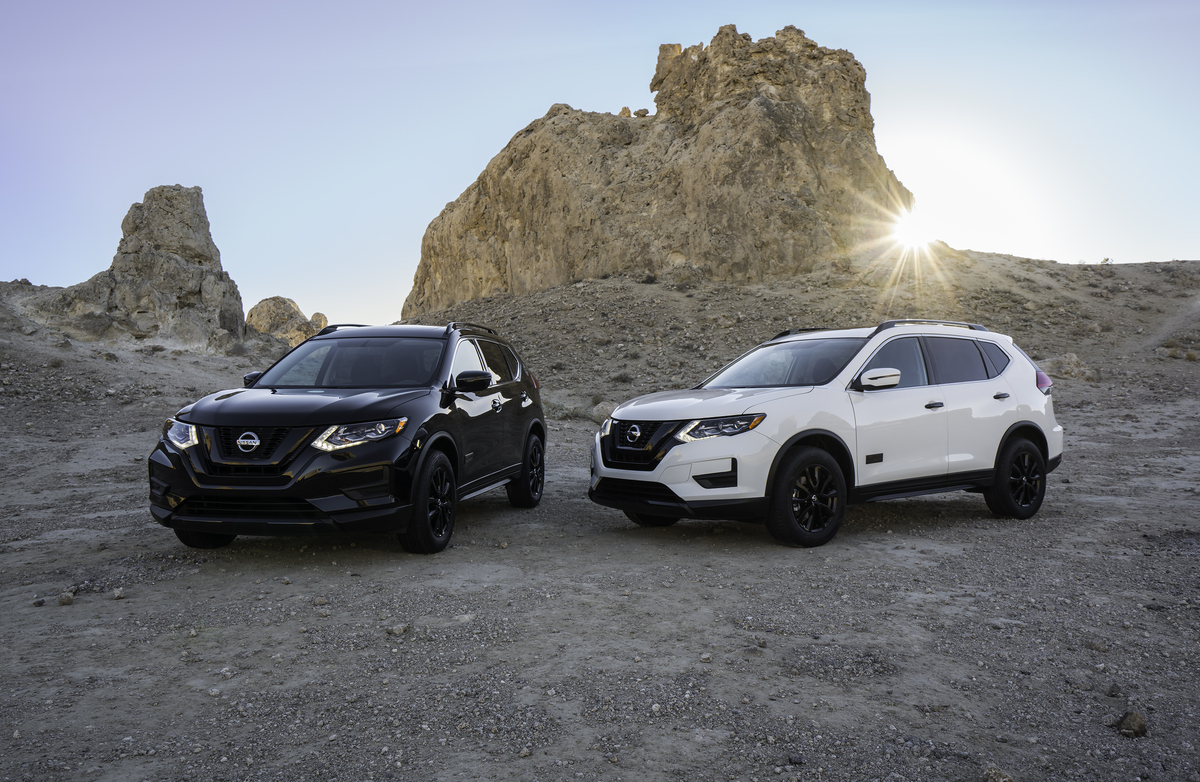 It’s the one movie our writers all saw because Nissan comped us. If Rogue One: A Star Wars Story wins the Oscar for either of its nominations, Sound Mixing or Visual Effects, you probably won’t see it live because it’ll be during commercials or handed out the night before. Given the picture’s promotion was paid in large part by Nissan, its makers are going to the show in the 2017 Nissan Rogue. Among the very few compact SUVs that can seat seven, the Rogue can more easily chauffeur the immolated ashes of the entire cast from this dark one-off tragedy where everybody dies. It also seems an appropriate way to celebrate 2016, an especially bloody year for stars. #notCarrieFisherToo2016