Will This Flying Car Ever Take Off?

It's been a science-fiction dream for decades but one Dutch company thinks that they have achieved the Holy Grail of transportation: the flying car. The car they're showing off isn't exactly the hover-Delorean that Back to the Future promised or the flying saucer that George Jetson will use to soar over the clouds, but PAL-V claims that their Liberty flying car will be available for delivery in 2018 starting at around $700,000.

This flying car isn't an airplane with folding wings like Francisco Scaramonga's AMC Matador from The Man with the Golden Gun. It's a gyroplane. Think the tiny helicopter of the Gyro Captain from The Road Warrior, but bigger and with a touch less post-apocalyptic wasteland. PAL-V claims that they have chosen this design for safety and versatility, but also to ease regulatory issues. You will still need a pilot's license to fly their car, and it's a rare gyroplane license. Transport Canada reports that as of 2008, only 29 (out of over 62,000 total) Canadian licensed pilots had the right license. The Liberty can't take off or land like a helicopter and needs up to 200m of clear ground to do either. Bad weather will keep you grounded too, but at least you'll be able to drive through it. 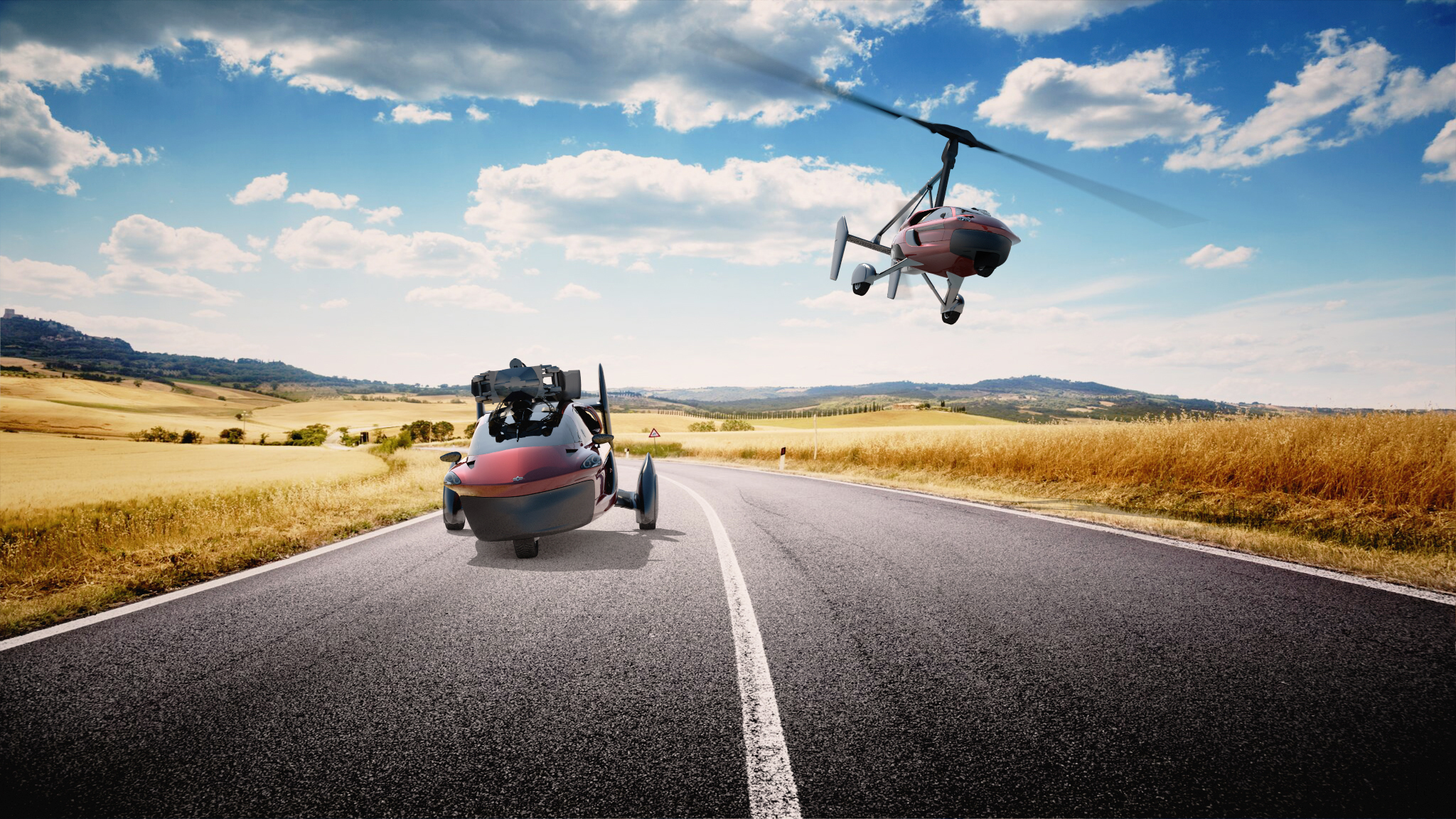 In order to be sold to the public, it will need Transport Canada approval, as well as approval from aviation agencies in each country where they want to sell it. On top of flight concerns, it will likely have to pass emissions and safety testing. Those are things that are hard to hit for mainstream manufacturers, so while having just three wheels might help—it might get classed as a flying motorcycle— it will be an uphill battle for a small upstart with a design that's like nothing else. Plus it will probably give your insurance broker a heart attack. 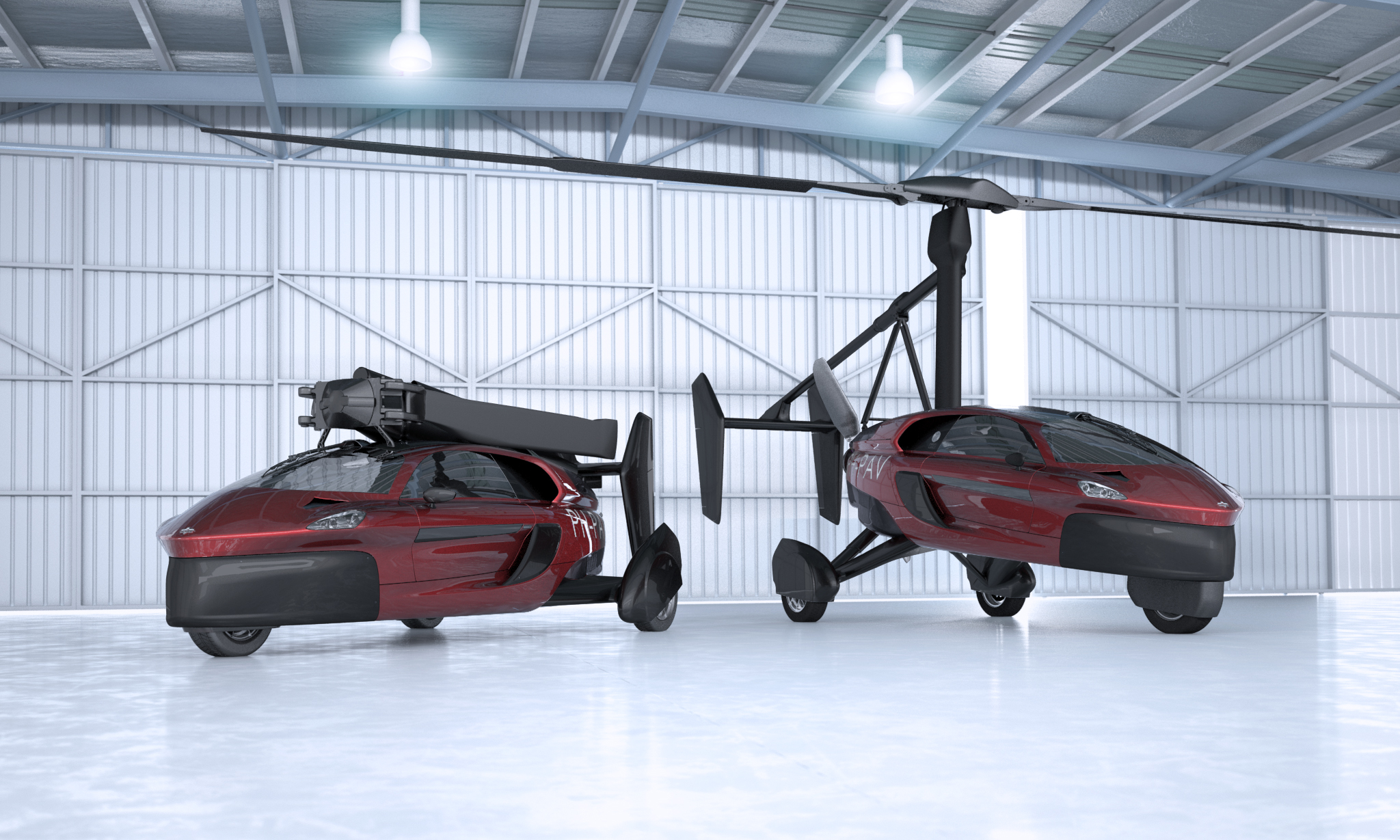 That covers the reasons why you probably won't see any on the roads or in the air near you anytime soon, but why is this still cool? Well, it's a car that turns into a helicopter. And it's on sale now! Plus it's a tiny three-wheeler that leans into corners. The whole thing has a maximum weight of 910 kg, so it's light. Light's always good, isn't it? Details on the engines aren't given, but there are two of them, and that's always better than one. They also claim a 1,200 km range driving or 500 km flying and a top airspeed of 180 km/h.

Even if the engineering challenges of a flying car have been met, it'll take a long time before regulations catch up. But people are still trying to build them, and that makes me happy. Hopefully it makes you happy too. For now, if you're looking for a car that can really fly, maybe take a look in this direction.