On top of the world premiere of the 2018 Tiguan, Volkswagen revealed more details today at the North American International Auto Show on their plans for the upcoming Atlas large three-row SUV and the I.D. Buzz, a concept for the electrified return of the brand’s venerated microbus.

On the Atlas side, following on its October launch in Santa Monica, U.S. pricing and release dates were announced at today’s press conference: US$30,000 to $48,000 and late spring to early summer respectively. In Canada, launch will be at roughly the same time with June being the current target, and pricing is set to be announced next week at the Montreal Auto Show. Canada will receive the same features at the U.S. through slightly tweaked trim variations, including an R-Line package. 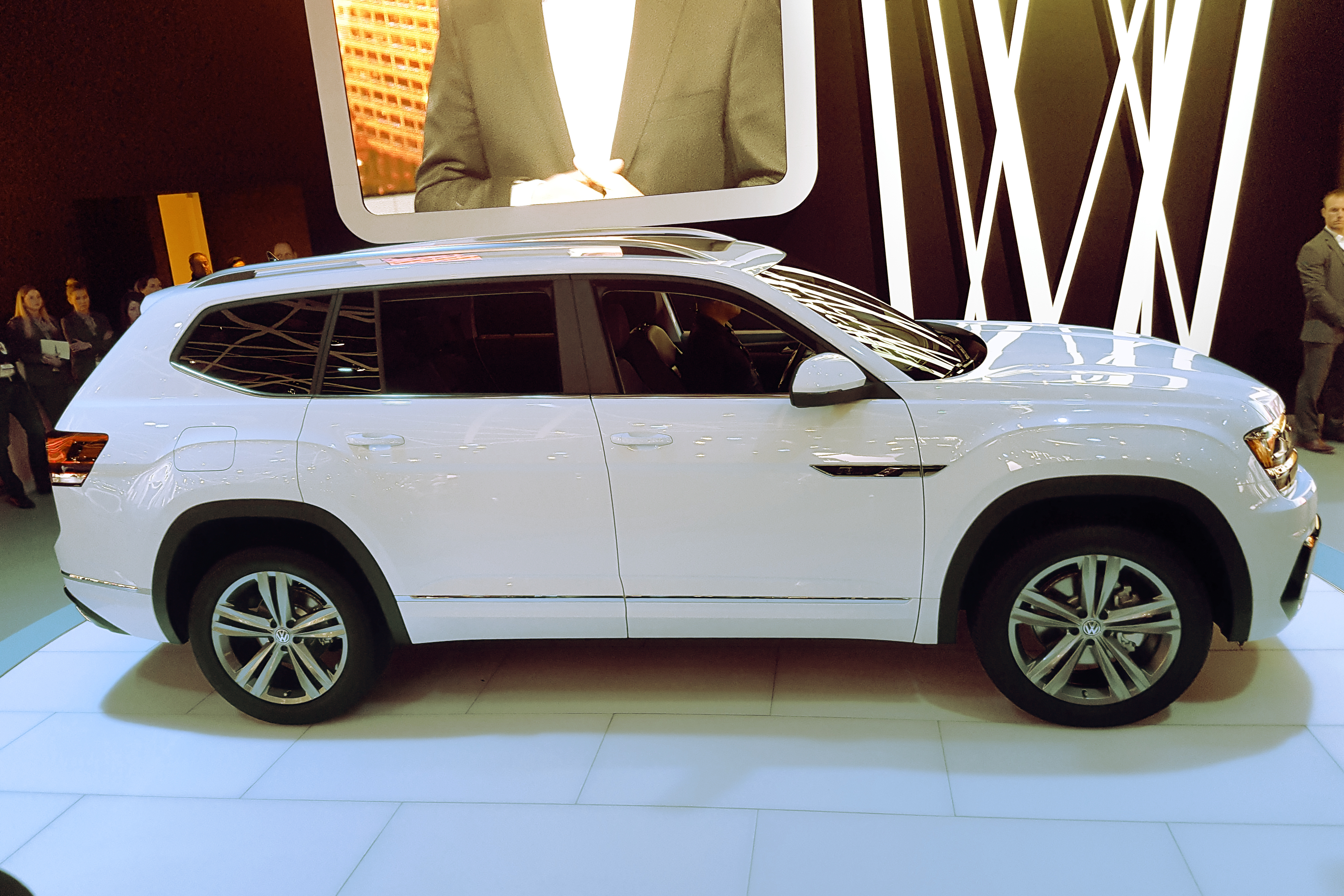 The I.D. Buzz marks the potential return of the microbus – rejoice! – through a concept that shows how Volkswagen is exploring electrification options that can transport a similar number of passengers: modular seating for up to eight, to be precise. Being the latest in a series of concepts that will follow on the I.D. concept shown in Paris last year, it features an elongated version of the same platform customized for electric vehicles in which a row of battery packs capable of a 435 km range sits flat between two motors under the interior floor and give the Buzz 369 horsepower and all-wheel drive.

It would also be capable of operating autonomously via the 10 lasers fitted around it, and when doing so the front row seats would rotate 180 degrees. VW showed off some other potential features such as wireless charging and interpretive voice control. 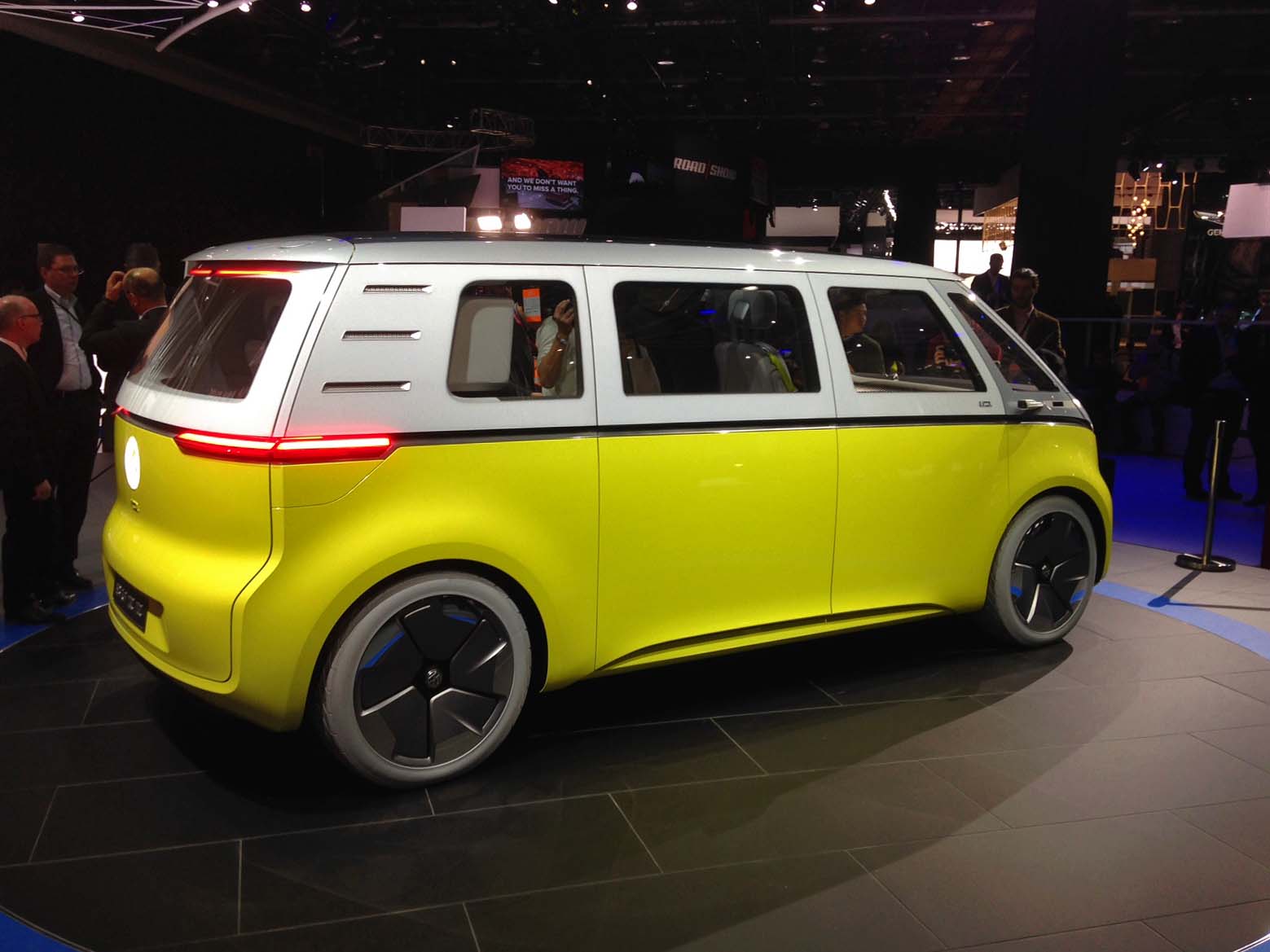 Did I mention that Volkswagen also plans to go big on its commitment to America? Because they certainly did. A lot.

The tone of the press conference was not one of apology for the diesel scandal as has consistently been the case over the last 12 months. With a resolution in play, talk instead turned to VW being at a turning point in its history, particularly in the U.S. market, with two new models being launched every year until 2020. Canada will no doubt benefit from this investment, especially given that the company has restructured internally and created a North American Region to permit more focus on this side of the Atlantic.