It's still early in the morning on the first day of Detroit's North American International Auto Show, but one of the show's biggest announcements has just taken place. That announcement is the winners of the 2017 North American Car, Truck, and Utility Vehicle of the year. This year's winners are the Chevrolet Bolt, Chrysler Pacifica, and Honda Ridgeline.

The winner of Car of the Year for 2017 was the Chevrolet Bolt EV. The all-new all-electric car offers a range of 383 km with a starting price just under $43,000. The other finalists were the Genesis G90 and Volvo S90 luxury sedans. 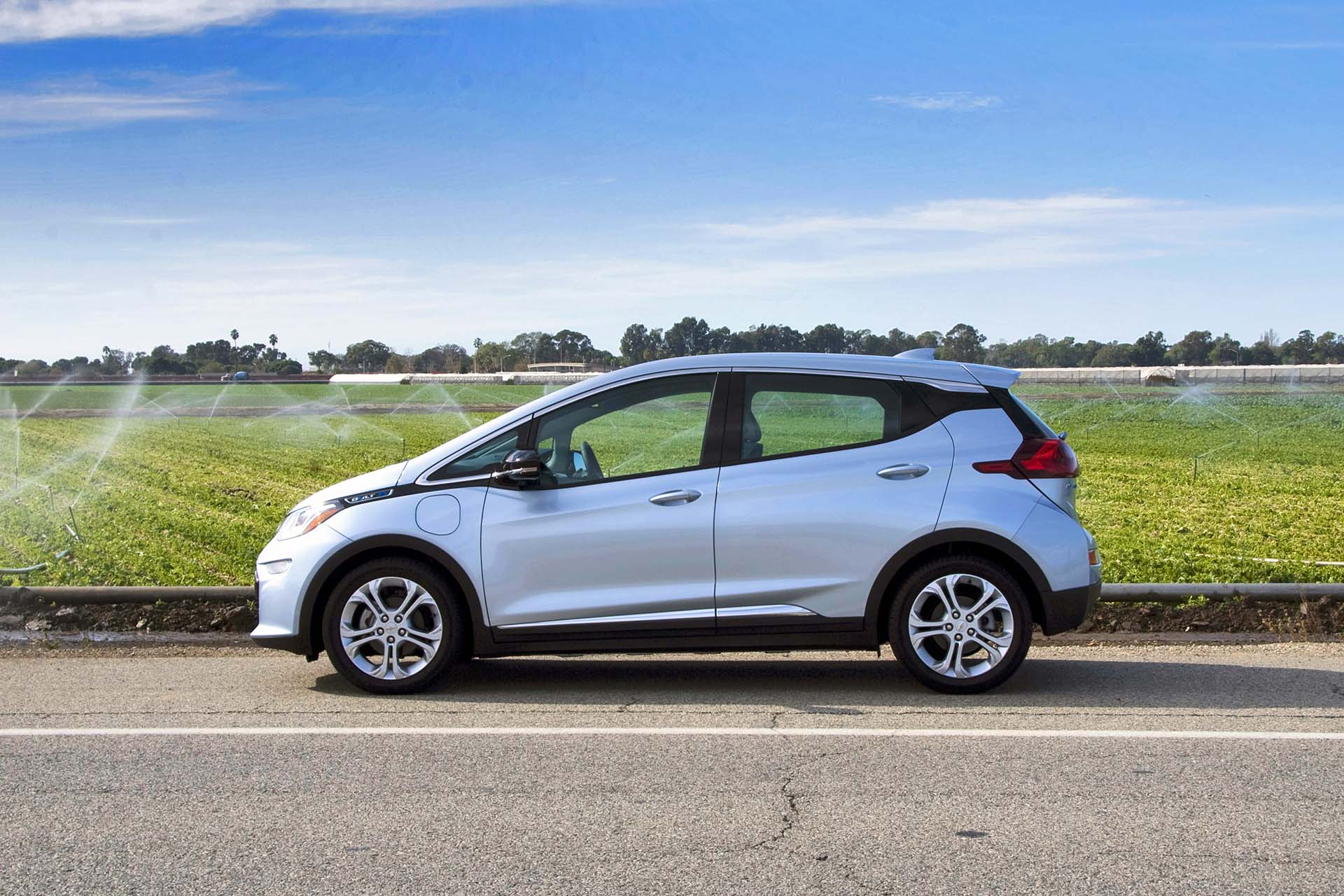 The first winner of Utility Vehicle of the Year was the Chrysler Pacifica, the new minivan which replaced the long-running Town and Country nameplate. The Pacifica offers comfort and space for seven passengers, along with a segment first hybrid option for increased fuel economy. The other nominees in the class were the Jaguar F-Pace and Mazda CX-9. 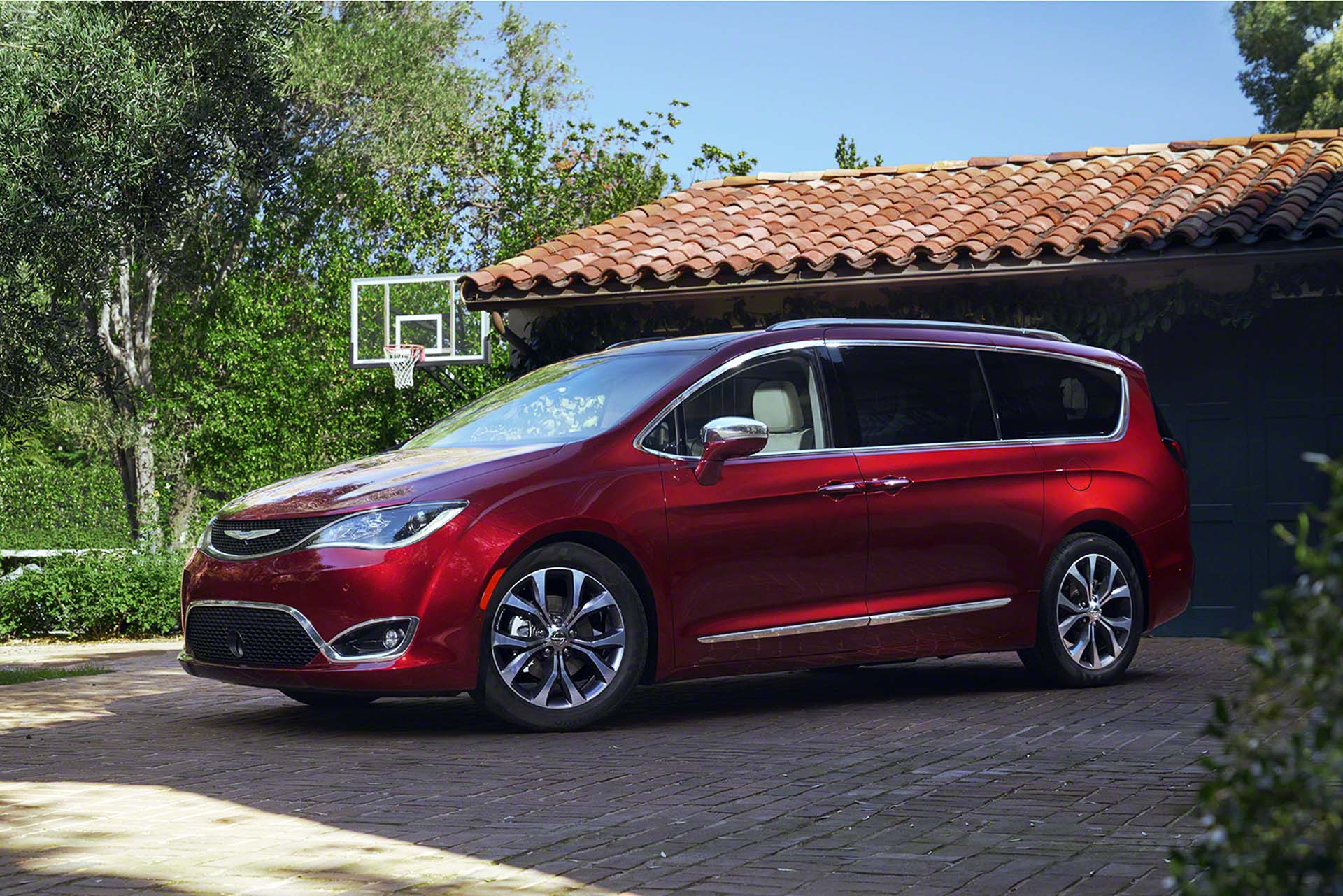 2017's North American Truck of the Year was awarded to the Honda Ridgeline. The new Ridgeline offers midsize pickup towing, payload, and ruggedness, but offers the smoothest ride of any pickup thanks to sharing a platform with the Honda Pilot SUV. The other truck finalists were the Ford F-series Super Duty line and the Nissan Titan. 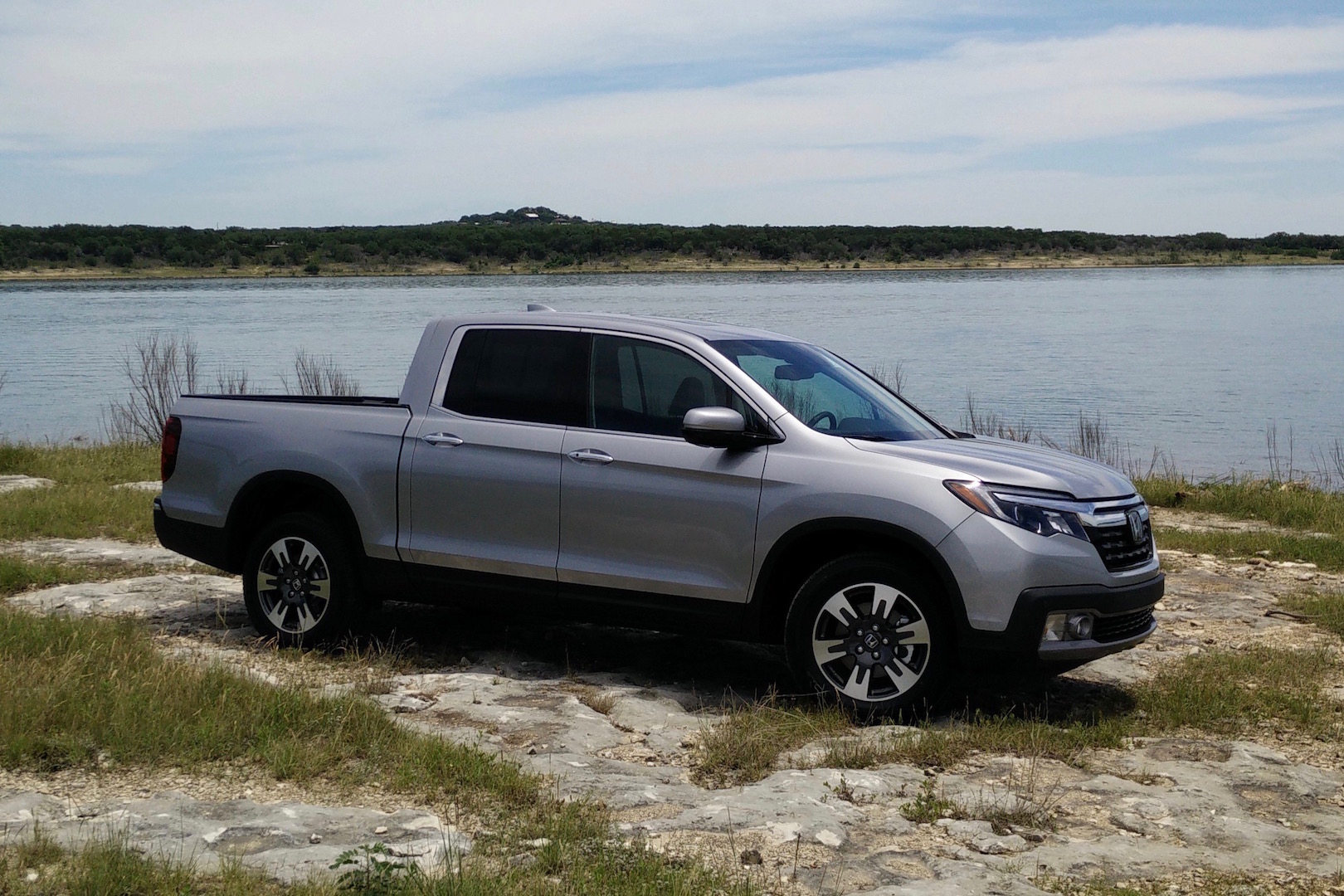 The finalists were announced in November during the Los Angeles auto show. Judging for the award is done by 60 professional automotive journalists from Canada and the US. There are three rounds of voting to decide the winners that start with a list of all new or substantially changed vehicles for the 2017 model year. The award has been given out since 1994, but the Utility Vehicle of the Year is new for 2017 to reflect the increase in popularity of SUVs. The new category covers not just SUVs, but also minivans.

2017 North American Car and Truck of the Year Finalists Announced