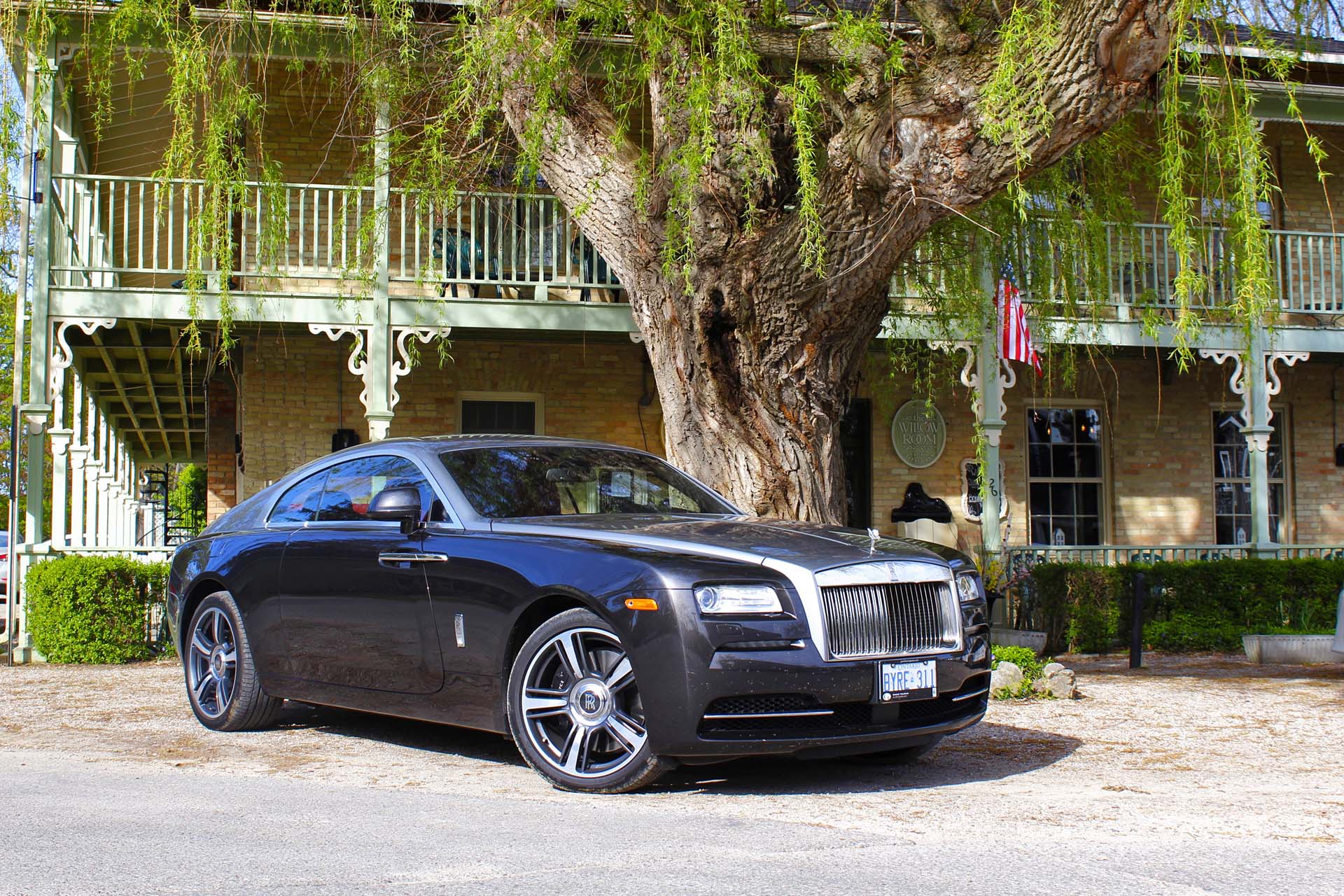 What better way to enjoy a country weekend away than behind the wheel of a $450,000, 624 horsepower Rolls-Royce Wraith? On a sunny summer afternoon, my wife and I aimed the Roll’s Flying Lady hood ornament west, and wafted in imperious silence to Bayfield’s The Little Inn – a beautifully preserved historic property that opened its doors to travelers in the mid-1800s and now brags world-class cuisine. We’re taking all secondary roads, over which the Wraith glides in uncanny silence.

It was a surreal experience. One thousand three hundred and forty stars twinkled overhead. But we were not driving a convertible and the noon-day sun hung high in the sky. There were other strange goings-on too. The countryside flew by yet it was a silent movie. Similarly, there was little sensation of being in actual contact with the road, even as we watched great swaths of asphalt disappear beneath us.

We parked the Wraith in front of inn and a small crowd soon gathered. The big draws were the $16,775 Starlight Headliner, suicide doors and the Flying Lady’s disappearing act when the car was locked. This might be the best part of this gig – sharing the wealth with enthusiastic strangers.

We picked up the new-generation 2016 Chevrolet Malibu in Halifax and headed to Wolfville to visit my dad, see some old friends, explore this newest and burgeoning Canadian wine region and eat a few lobsters. I grew up in Wolfville. This picturesque university town that nestles into the eastern reaches of Nova Scotia’s Annapolis Valley has long been somewhat of a cultural oasis, and now the region can be counted as one of Canada’s wine destinations, bragging about a dozen wineries and, more importantly, some pretty decent wines.

A few kilometres east of Wolfville we dropped in to where it all started: The Grand Pre Winery. In 1979, Roger Dial brought a grape variety from the Niagara region of Ontario, thinking it would do well on these fertile hills that overlook the historic Grand Pre dykelands – thousands of hectares reclaimed from the sea by French Acadians over three centuries previous. That grape, renamed L’Acadie Blanc, is now a staple of the region.

Chevy’s reimagined Malibu proved to be a fine ally on this adventure – smooth, comfortable, roomy and efficient. And this entry level LT with its 1.5L turbo mill could very well be the sweet spot of the lineup. Or to coin a phrase from the local lobster fishermen, “It’s a keeper.” 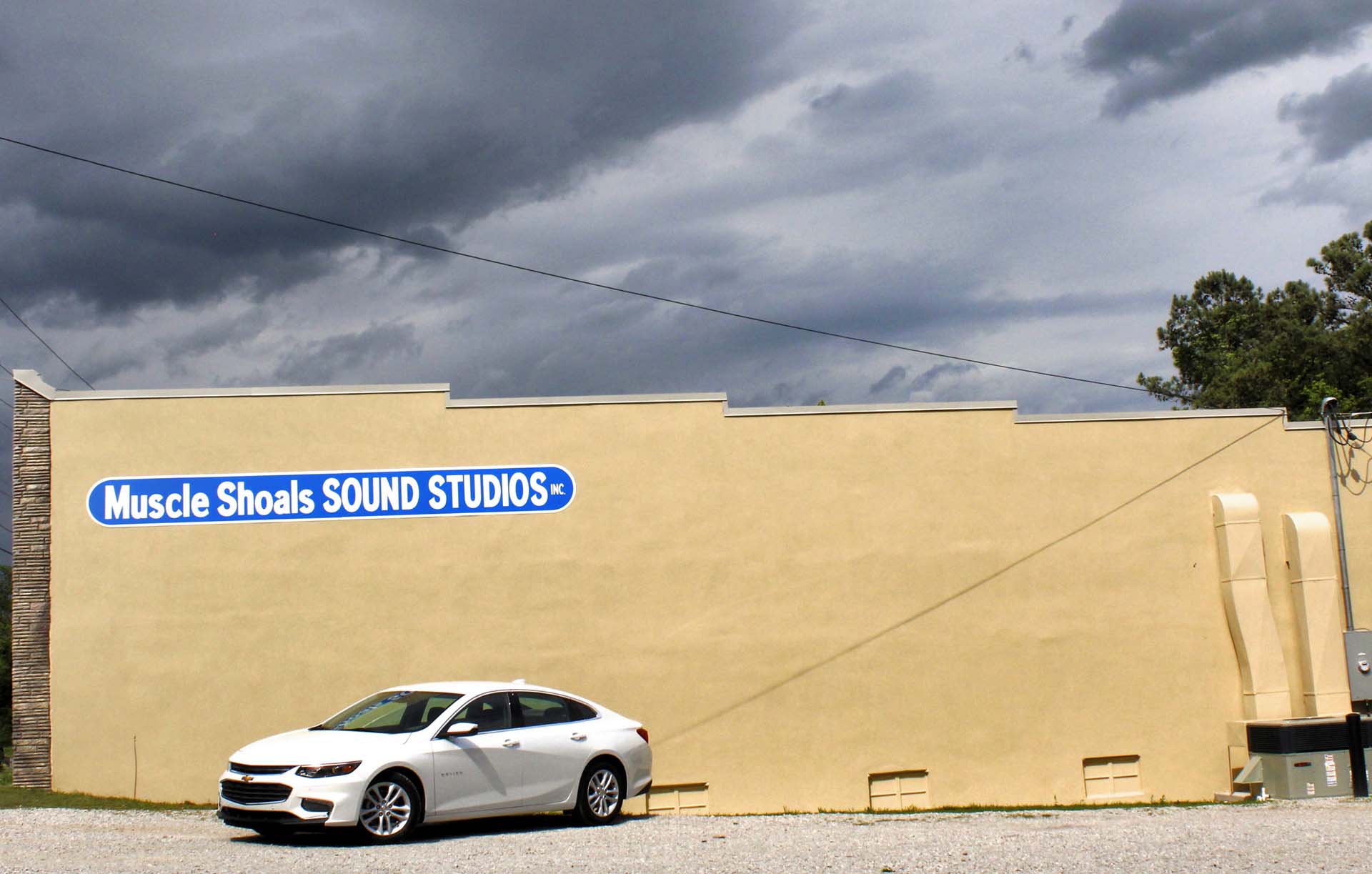 Another great drive in a Malibu? You bet. This time I found myself piloting the hybrid iteration of Chev’s fine family sedan from Nashville to Muscle Shoals, an unassuming town on the Tennessee River that by some divine confluence became a touchstone for early American soul, pop and southern rock music. Back in the day, Fame Studios was manned by a bunch of scrawny white kids who laid down soulful grooves for the likes of Aretha Franklin, Wilson Pickett, Otis Redding, Etta James… the list is endless. Known as The Swampers, the “Muscle Shoals Sound” became legendary.

Escaping the clutches of Nashville traffic, my first stop was the hamlet of Leipers Fork, about an hour outside of Nashville. If you’re looking for a killer fried chicken sandwich and some fried green tomatoes, drop in on the friendly folks at The Country Boy diner. 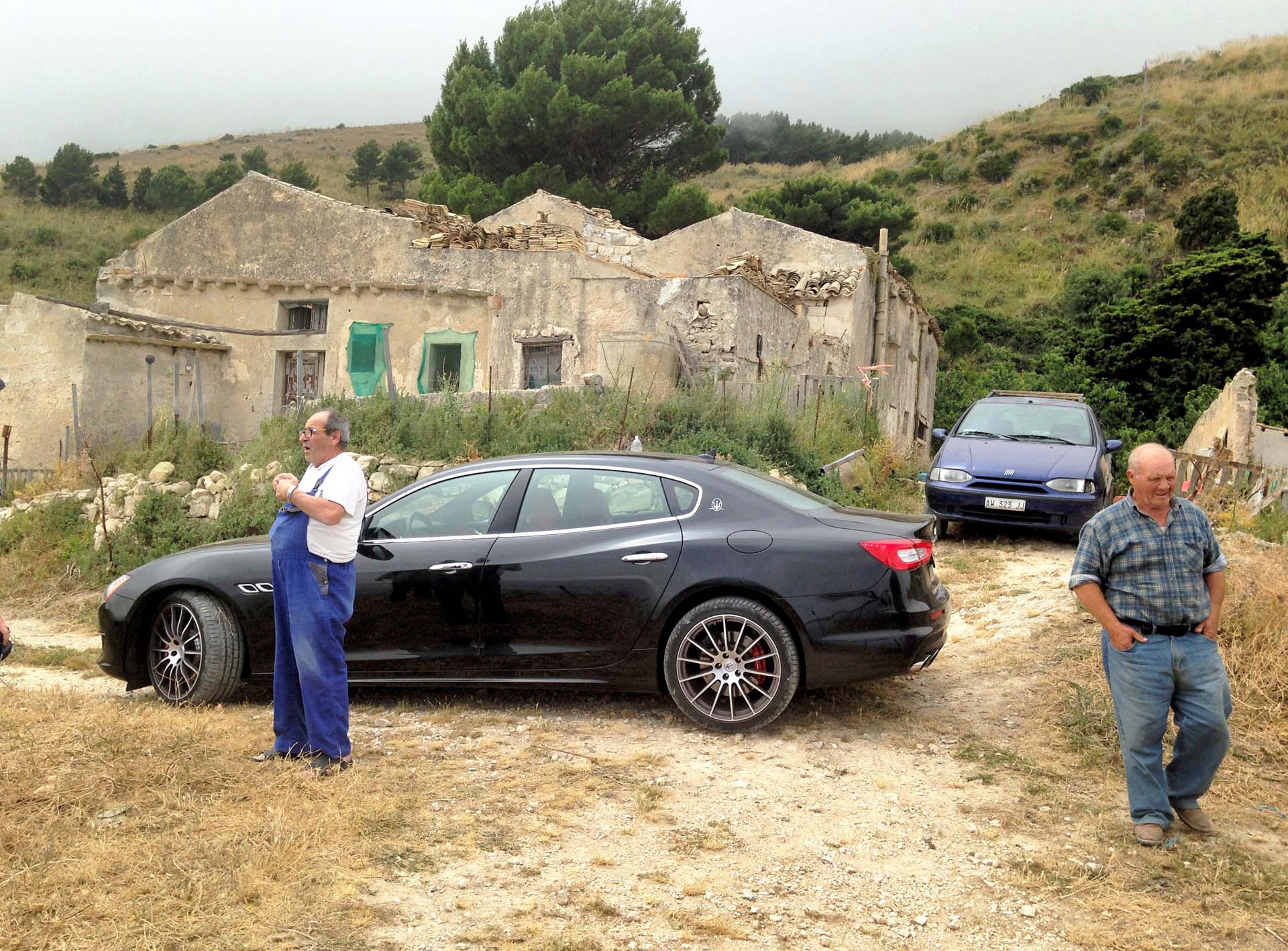 The media launch of Maserati’s refreshed 2017 Quattroporte ran into a few snags. It was insanely hot in Sicily (47 degrees Celsius) thanks to a blast-furnace-dry wind from North Africa known as a Sirocco. Compounding that, a few dissidents unhappy with the way Sicily was being run thought this would be a fine time to set the hills alight that surround Palermo. Presto. Massive wildfires that engulfed the city in smoke and rendered part of Maser’s planned drive route, a section of the famed Targa Florio rally, undriveable.

So we headed out of town along the coast and up into the hilly interior. There was a parade of beat-up Fiats and buses weaving their way up, so my co-driver and I turned off on a narrow dirt track that clings to the hillside.

About a kilometre in we came to an ancient crumbling farm with a couple of old Sicilian men feeding some equally weathered-looking horses. These guys didn’t speak a word of English, and since our Italian started and ended with mamma mia and fuggedaboudit, it was all smiles, gestures and valiant attempts at communication. Before long we were the best of friends. When Alfredo learned I was from Canada he got very excited. “Ah Canada! Toronto! Montreal!” Then he pointed to the Quattroporte and pounded his chest. “Maserati! Italiano!” 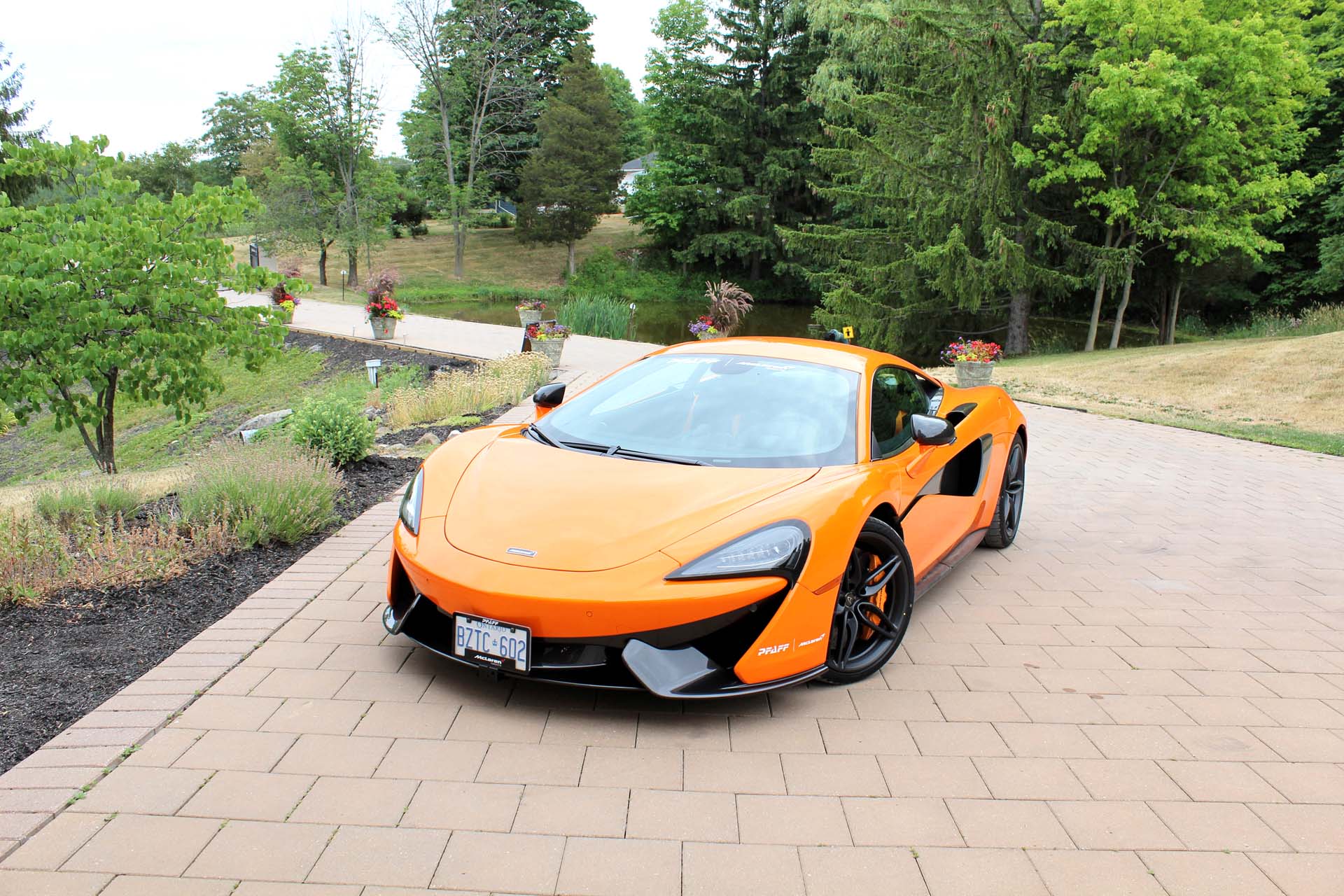 The McLaren 570S, with its 562 hp and 443 lb-ft mid-mounted 3.8L turbo V8 is an erotically sculpted scissor-doored wedge that drop-kicks all who gawk right into the middle of next week. It’s also a quivering bundle of energy that just want so much to be let off its leash. Ah, but that was for another day. I negotiated the very congested Queen Street with the McLaren’s optional $4,210 Sport Exhaust announcing my arrival.

Looking for a place to unload my gear, a little boy no more than five holding his dad’s hand pointed at my orange apparition and blurted, “Is that a McLaren, Daddy?”

The smile on the kid’s face was worth… oh, about a quarter of a million dollars.