Volvo chose the 2016 LA Auto Show to debut its new Concierge Services, a program which aims to enhance the luxury quotient in the lives of owners by relieving them of the time burden associated with vehicle maintenance and care. The feature expands Volvo’s available connected-car offerings, and points towards the future of customer data collection and integration into operations that will increasingly be an industry theme moving forward.

Volvo Concierge Services will initially be offered as a pilot program to a select group of customers living in the San Francisco Bay area, with a focus on XC90 SUV and S90 sedan drivers. The goal is to allow Volvo owners to outsource things like bringing their vehicles in for an oil change, basic maintenance, or even washing, by connecting them to the Concierge Services system via an app. The app allows for the scheduling of each of these activities, followed by the generation of a one-time-only digital key that will unlock the car in question at a specific time and place for the Concierge employee charged with getting the job done. The app also allows users to check vehicle systems, lock and unlock the car remotely, and even order a fuel-up from Filld, which is basically “Uber for gas”. 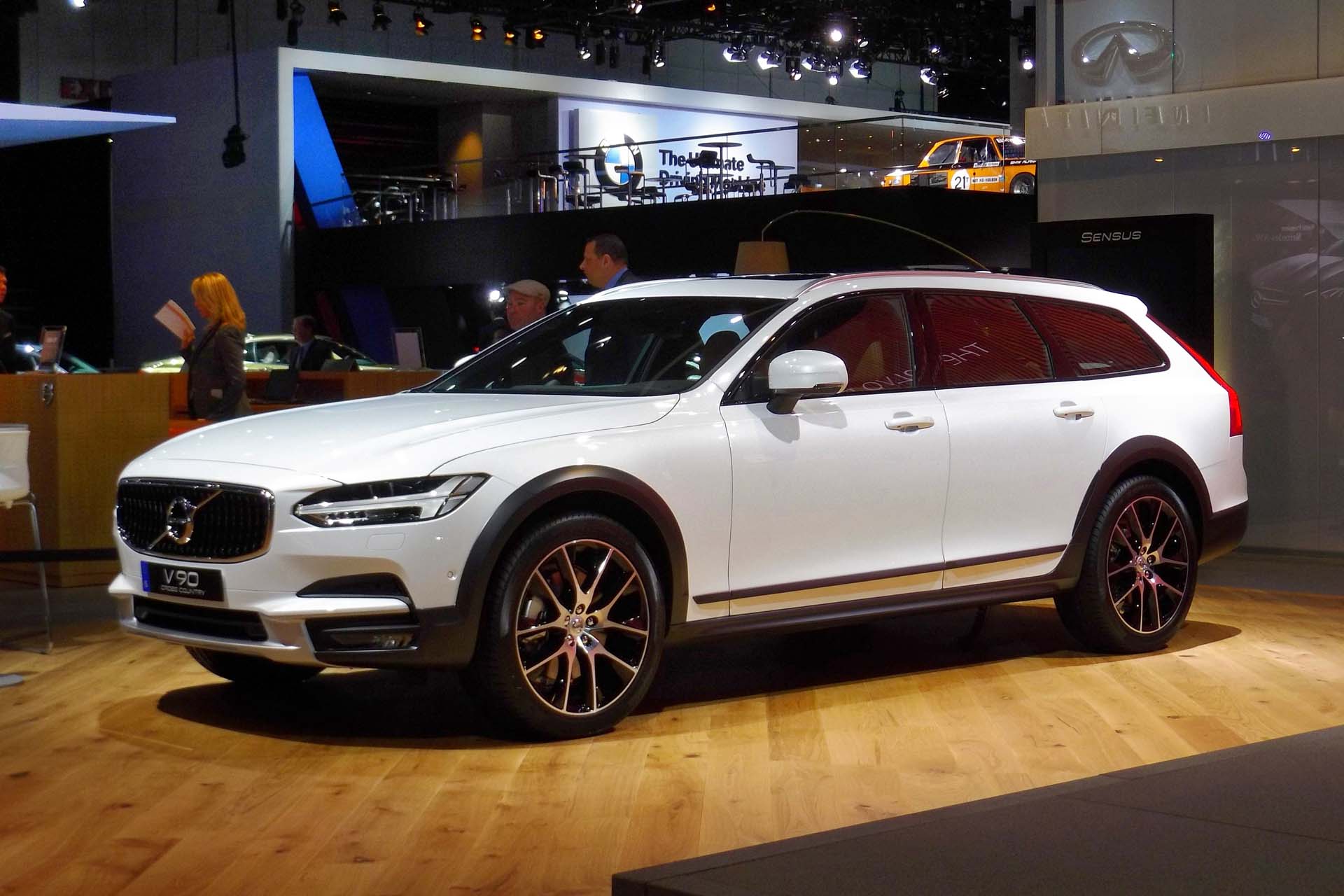 Volvo says it hopes to eventually partner with other automakers and create a system that will link more than one brand to the same types of concierge services it is currently offering. More to the point, however, the expansion of this type of digital link between owners, cars, and the brand’s mothership opens up vast potential for data-mining of driver habits and preferences, which in turn will see car companies able to tap into billions of dollars in additional revenue by selling this data to third parties. Volvo hasn’t announced any plans for this type of monetization, of course, but as the pace of car connectivity increases, the future of the auto industry is starting to look a lot like Google’s business model.