The concept is aimed at the evolving demands of millennials, explains Jon Ikeda, Vice President and General Manager of Acura for American Honda; according to their research, this demographic values the in-car technology experience just as much as exterior design when making purchasing decisions.

To that end, Acura has examined interior design from the perspective of melding technology with ergonomics and has come up with some intriguing answers. 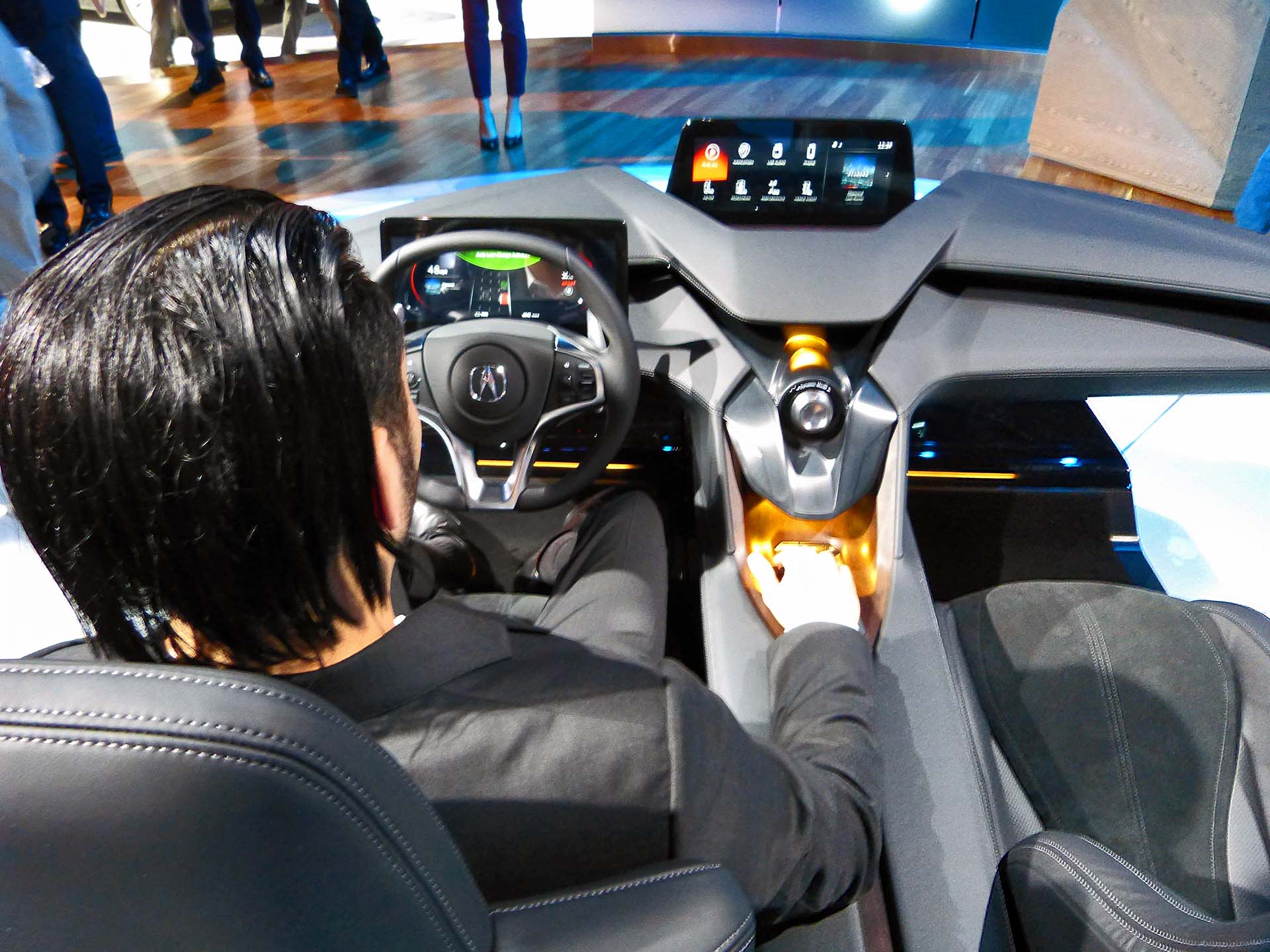 The key feature is a design that replaces the traditional buttons and dials of the centre stack with a touchpad molded to the curvature of the human hand mounted in the middle of the centre console. It’s intended to completely eliminate the need to seek out controls and reduce distracted driving.

The touchpad makes what Acura Executive Creative Director Dave Marek calls the first-ever use of "absolute position mapping" in a driving experience, meaning that the position of the touchpad perfectly aligns with the screen above it to eliminate errors of perspective.

Another key feature is the replacement of the instrument cluster with a 12-inch digital display that uses a real-time 3D engine and morphs the information it gives to the driver based on immediate need. It can show the driver which other cars around it are operating autonomously and identify incoming pedestrians, cyclists and other objects that are outside the driver's line of sight. 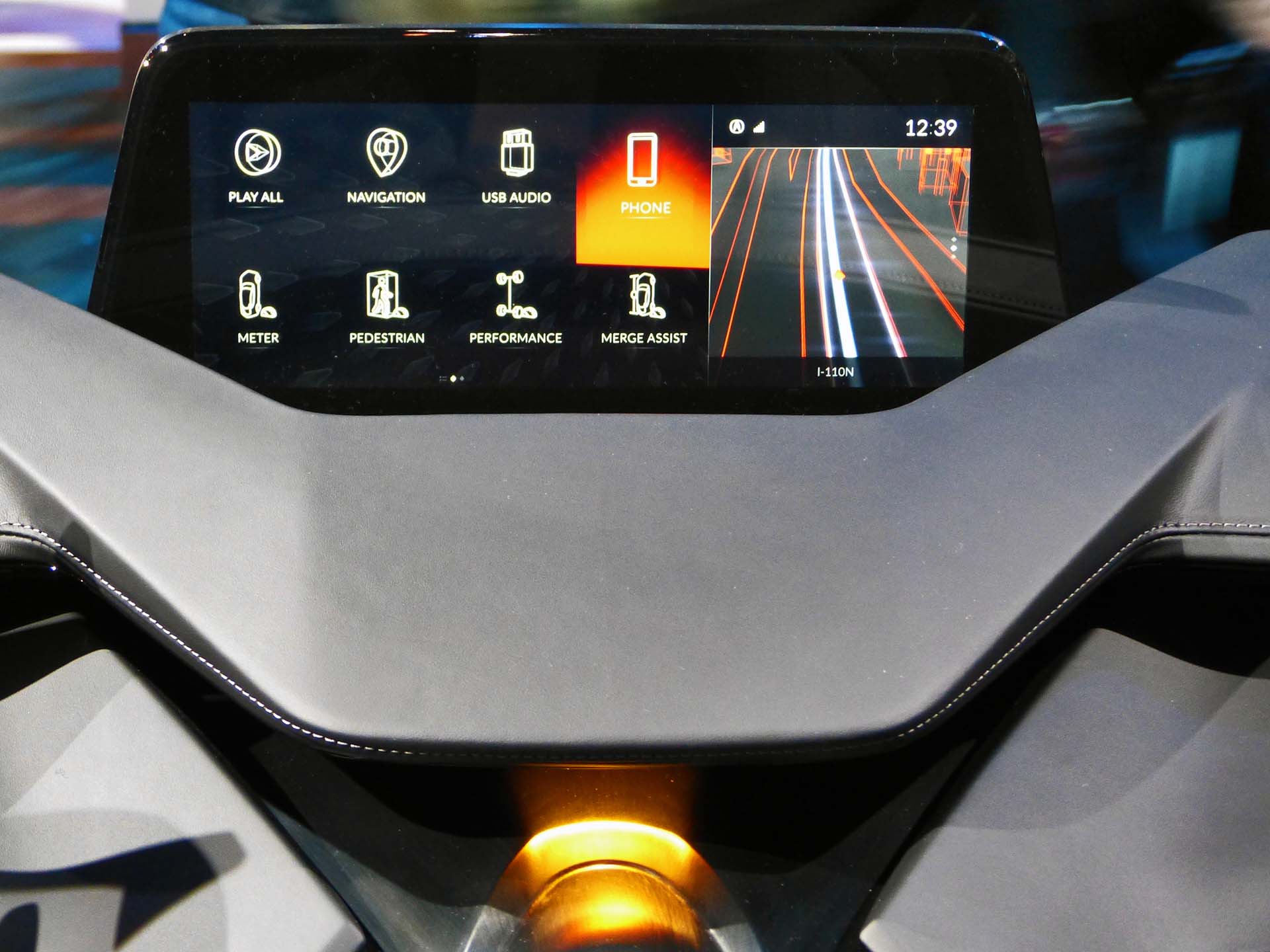 Other notable design features of the concept include the use of natural wood, leather and Alcantara; seats and steering wheel adopted from the NSX supercar; and interior lighting that changes colour depending on the drive mode (white for snow, blue for comfort, red for sport, and orange for sport plus).

The unveil also included an intention to move to an Android-based next-generation operating system as these concepts are implemented.

These sorts of things are often pie-in-the-sky, but Marek did put a vague date on when we might see these features in Acura vehicles by saying they’ll begin to appear in the “next few years.”