Honda celebrates 30 years of building cars in Canada today, so autoTRADER.ca is taking a look at the history of Honda manufacturing in Canada, and the Alliston, Ontario plants that now make Civics and CR-Vs for the world.

Honda Canada was founded in 1969, but when they started they were only selling motorcycles and power equipment like lawn mowers and snow blowers. They didn't bring cars to Canada until the Civic arrived in 1973. 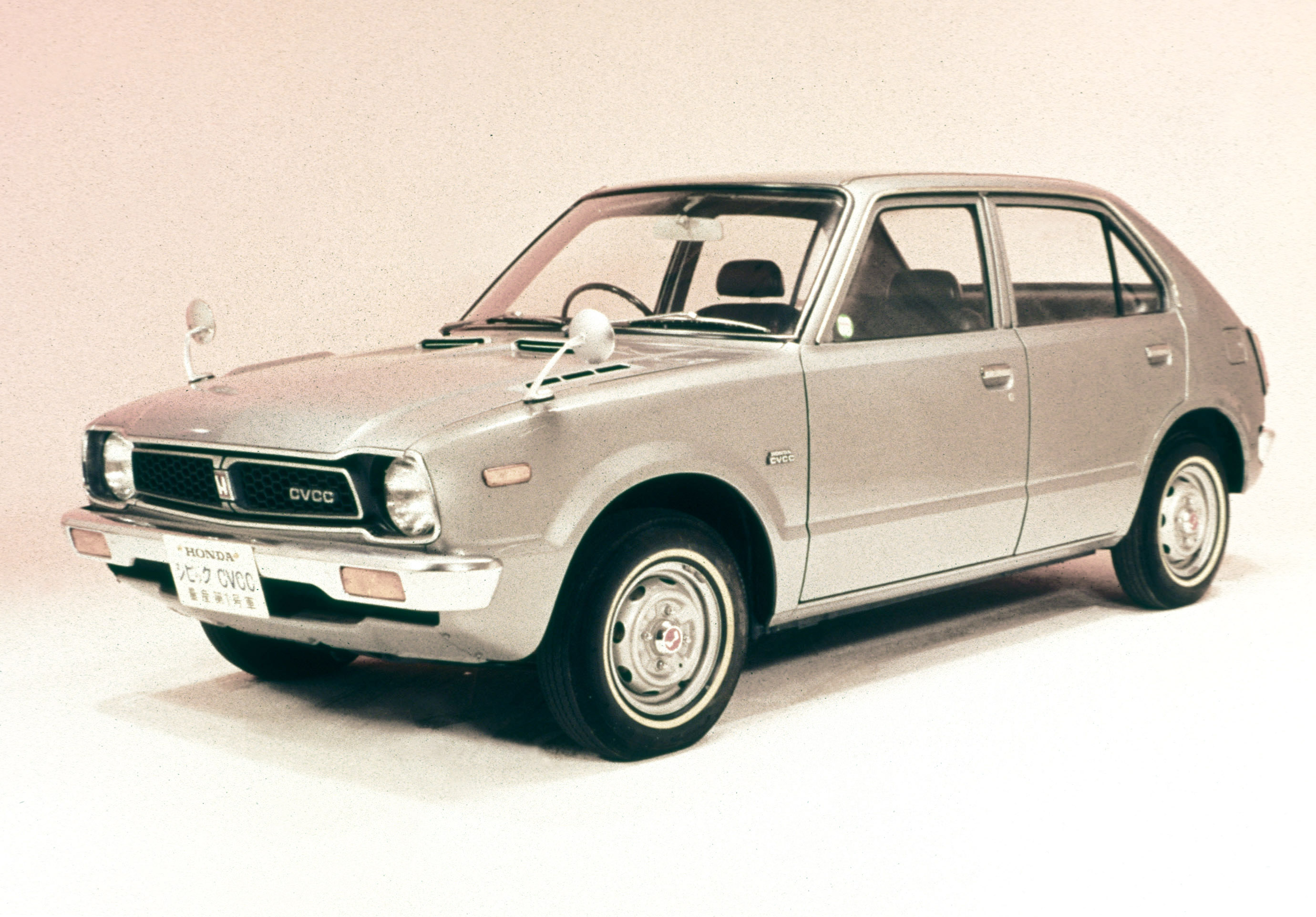 In 1984, plans were announced to build their first Canadian manufacturing facility, Honda of Canada Manufacturing, in Alliston Ontario. The plant opened today, November 3rd, in 1986. Honda was the first Japanese auto manufacturer to open a plant in Canada, with the first cars off the line being Accords. 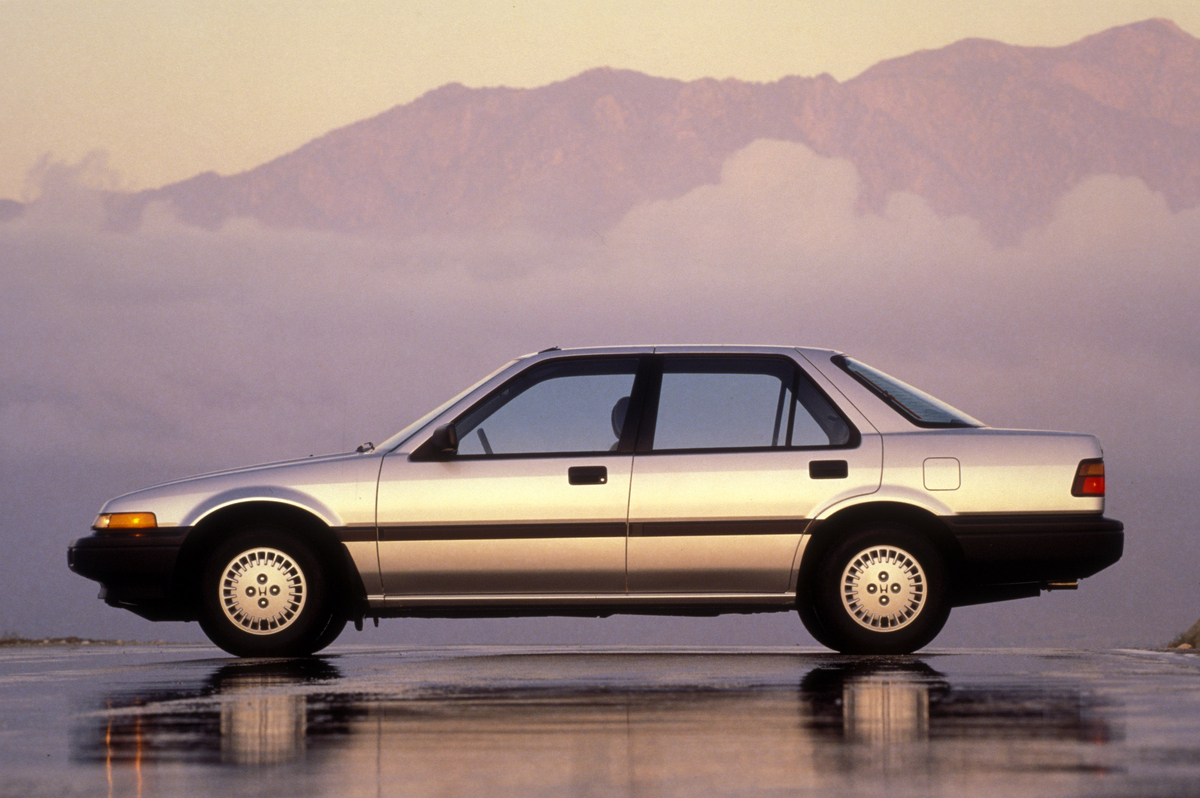 Three-door Civic hatchbacks were next and they started to roll off the line in 1988. The plant was then the primary source of hatchback Civics for North America with 37,484 built that year. The next year the plant would produce its 100,000th vehicle. 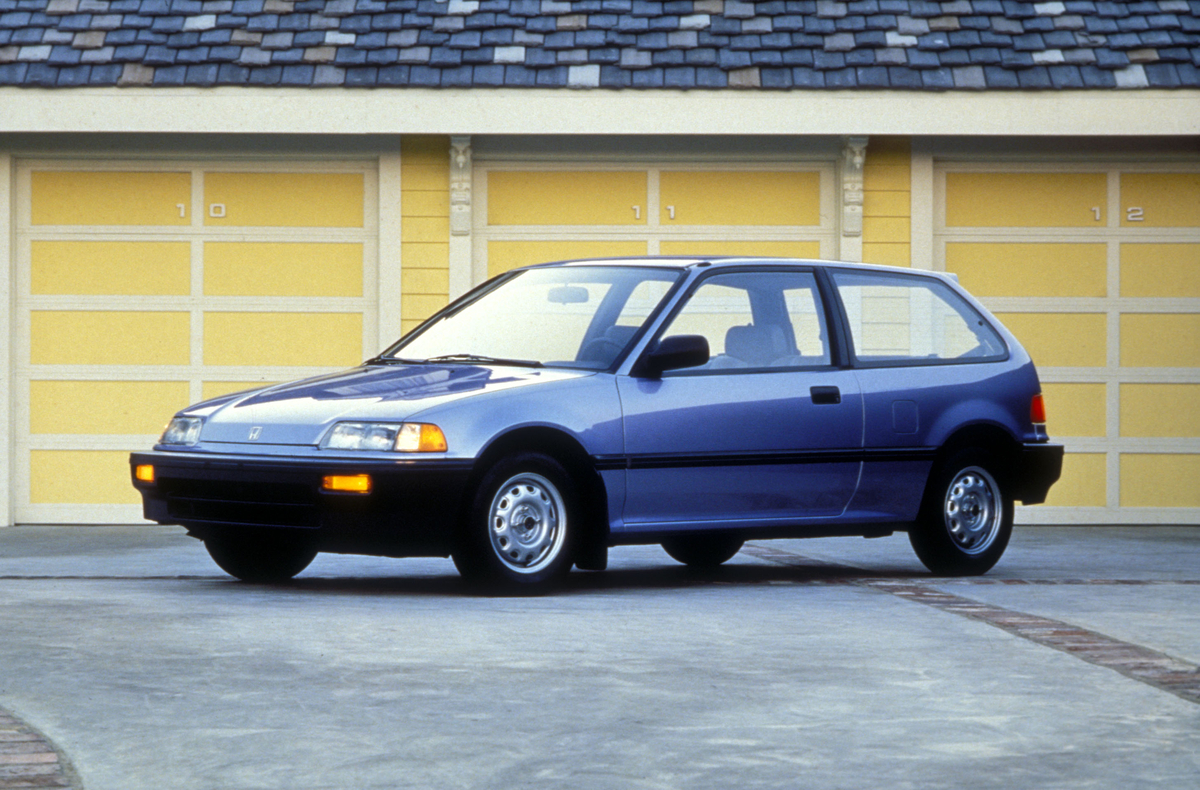 In 1994, Honda Canada started exporting Civics outside of North America, to Brazil and Taiwan. Exports to China would begin in 1997.

In 1998, a second facility opened alongside the original plant. The new plant produced Honda's Odyssey minivan, including right-hand drive models for export to Japan (starting in 1999). Acura MDX SUV production started at the plant in 2000. It would be built there until 2013 when it was moved to Alabama to allow for more Civic capacity. 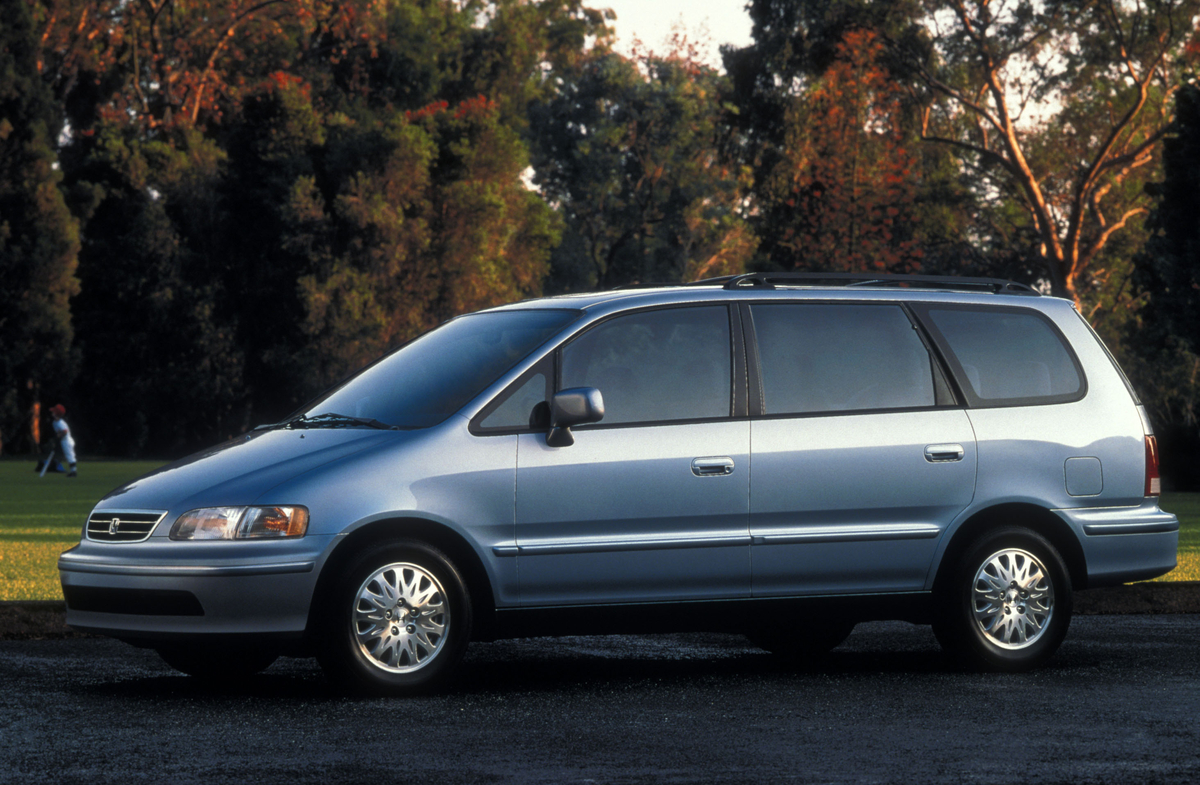 In 2003, Honda Canada built its two-millionth Civic. The plant would build its three-millionth vehicle in early 2004.

Production of the all-new Honda Ridgeline pickup started in 2005, taking the place of the Odyssey minivan. It would be assembled there until 2008. 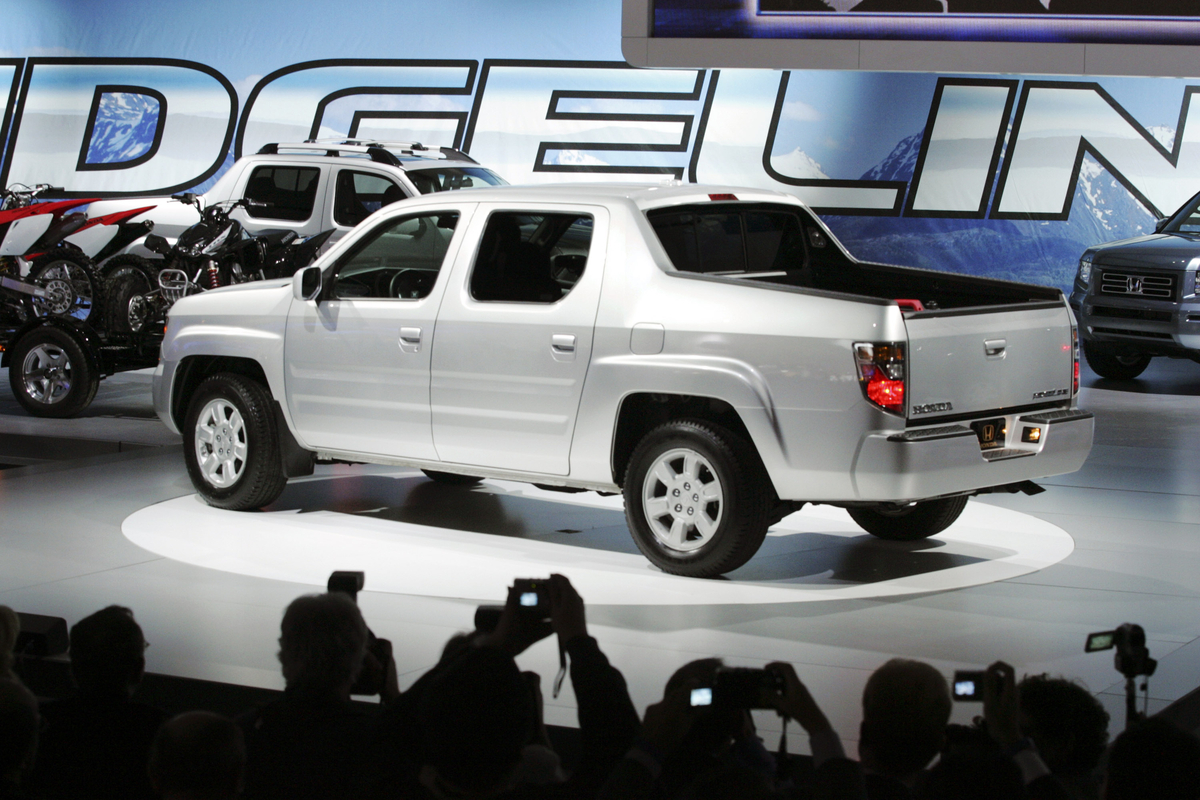 In 2006, Honda Canada celebrated 20 years of manufacturing and their four millionth vehicle. The plant is now building Honda Civic and Ridgeline, as well as Acura CSX and MDX. They also announced plans for a new engine plant at the facility.

The Acura ZDX SUV was assembled here from 2009 to 2013. In 2011, assembly of the new fourth-generation CR-V SUV started at the plant, and took up the slack when ZDX production ended. In 2012 Honda Canada hit six million vehicles built, and that year more than 70-percent of Hondas sold in Canada were built in Canada. 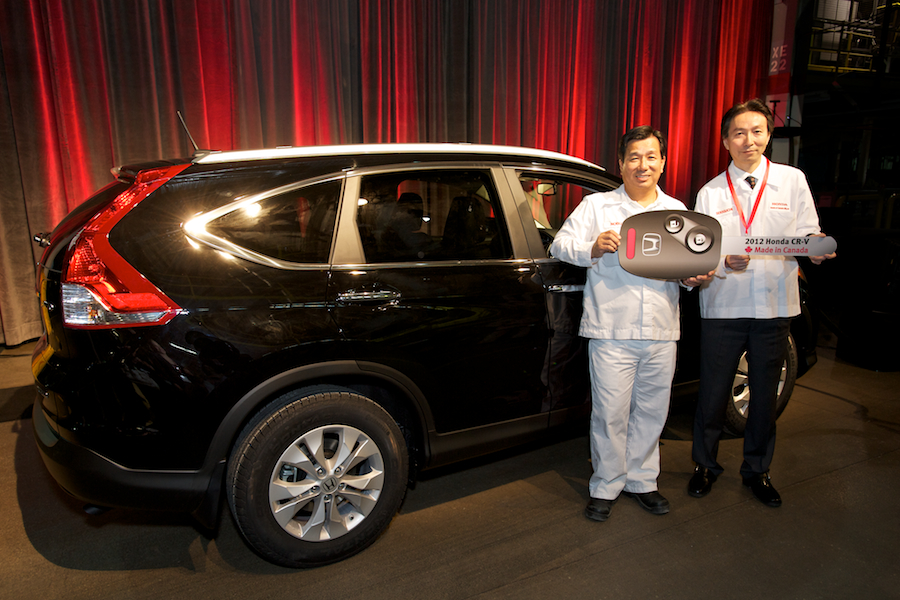 For 2015, Alliston is the global lead plant for the all-new 10th generation Civic. The plant has now produced seven million vehicles. The annual capacity is now 390,000 Civics and CR-Vs per year and the cars are sold in Canada, the US, and exported worldwide. The engine plant can build 200,000 four-cylinder engines a year. The plants have more than 4,600 employees. 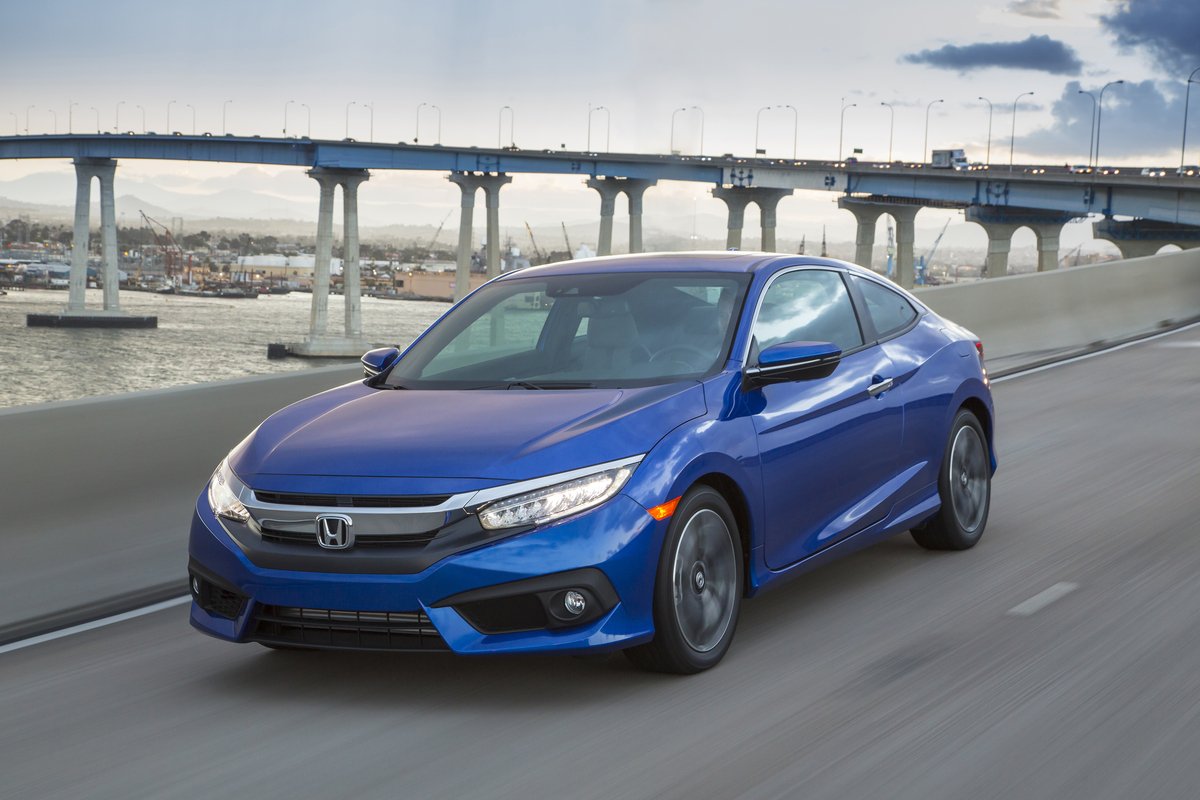