From the So-Obvious-It-Hurts files, Nissan is the latest automaker to capitalize on the Star Wars resurgence with a specially branded version of its 2017 Rogue compact crossover that will wear limited-edition Rogue One badging, which was revealed today.

The official name of the limited-volume model will be 2017 Nissan Rogue: Rogue One Star Wars Limited Edition, and it's set for an official reveal at the LA auto show, about a month before Rogue One: A Star Wars Story opens in theatres. 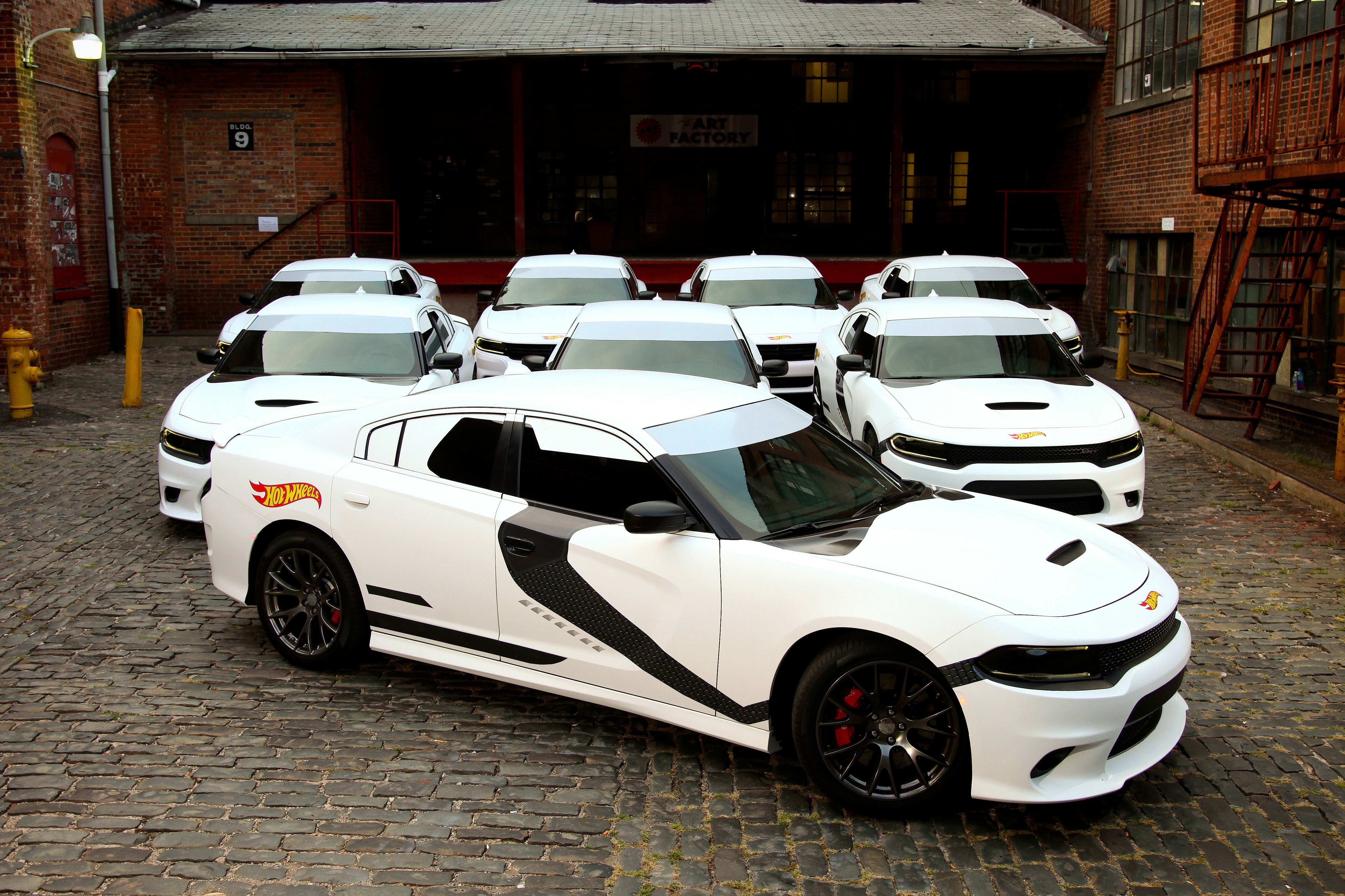 Despite the fact that cars basically don't exist in the fictional Star Wars universe, this is not the first time Lucasfilm has teamed up with an automaker to promote a new Star Wars flick. 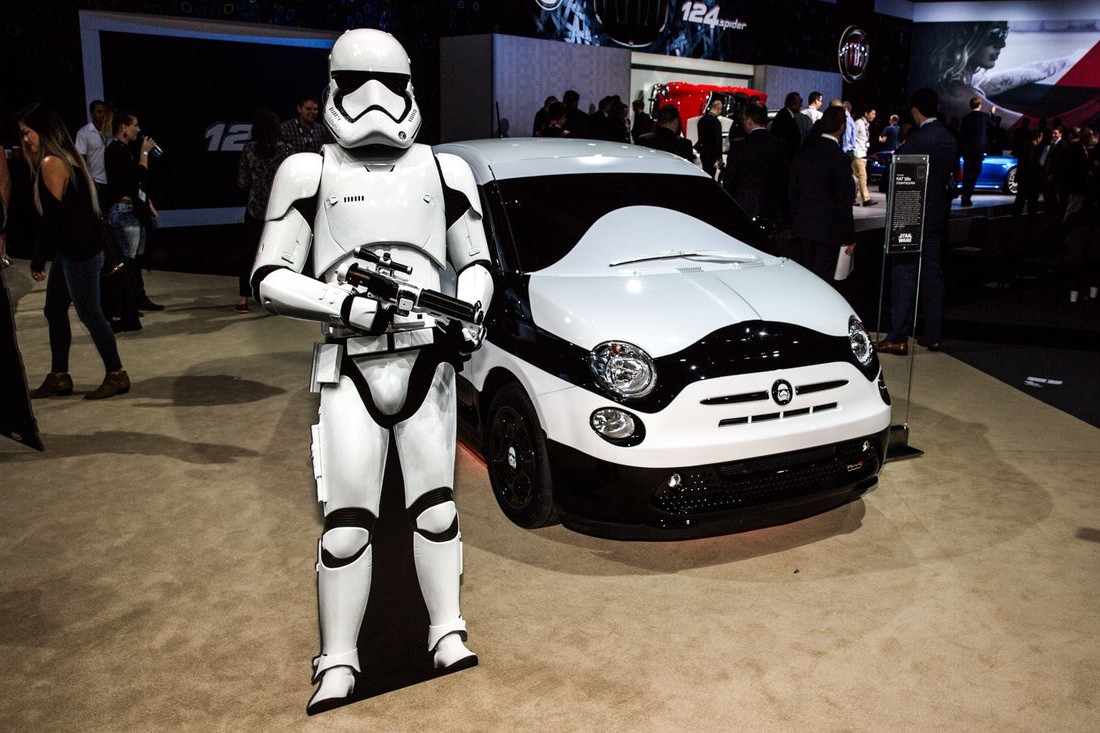 In late 2015, in anticipation of Star Wars: The Force Awakens, Fiat Chrysler Automobiles wrapped a fleet of Charger Hellcats in Storm Trooper black-and-white and drove them around LA; the company also displayed a Storm Trooper-themed Fiat 500e at last year's LA auto show.

Nissan itself made a series of commercials for the Japanese market in 2013 to advertise the Juke, and a Volkswagen 2011 Super Bowl ad featured a young boy dressed up as Darth Vader who uses "the force" to start his parents' new Passat.