Welcome to Depreciation Appreciation! Every month, your pals at autoTRADER.ca dig up an example of how depreciation can make for an extra-fantastic used-car deal.
Question for you: what has ten cylinders, room for five, paddle shifters, all-wheel drive (AWD), and can be had from as little as $20,000 in the used car marketplace all day long? Answer? The Audi S6 sedan.
The last full-generation of Audi’s go-fast posh-rocket launched for model year 2007, and was replaced by a new model after 2011. Here’s another one of those fantastic big-dollar rides, available today after a few years, often with reasonable mileage, for eyebrow-raising pricing.

Inside, S6 delivers a sporty, high-luxury cabin. Navigation, Bluetooth and a sunroof are all on board, as are dual-zone climate control and a power-adjustable steering wheel. Power memory sport seats are standard, and the interior is dressed up with various chrome and metallic accents. Trunk space and rear-seat space are generous: this is a properly sized luxury sedan that’s got room for the whole family.

Under the aluminum hood is a 5.2L V10 engine. Utilizing a four-cam, 40-valve architecture, the powerplant revs freely and delivers crushing thrust and drama-free acceleration on virtually any surface. Drivers can expect smooth and quiet cruising, combined with potent acceleration when the engine is called upon. 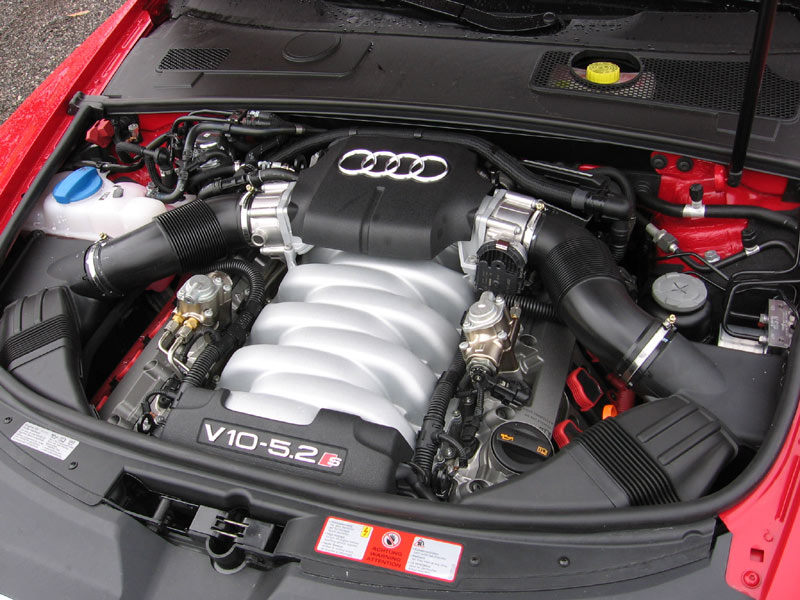 A six-speed automatic with paddle shifting is standard, as is Quattro AWD. Look for upgraded chassis bits, including high-performance brakes, specially tuned suspension components and more. Quad-pipe exhaust and discreet badging, including the “V10” badge on the fenders, help set the S6 apart.

Owners often rave about the S6’s all-weather performance and confidence, stunning engine sound, year-round usability and ease of use as a daily driver. Common complaints include thirsty fuel mileage and a harsh ride on rougher roads.

New Audi S6 pricing over the span of this so-called “C6” generation model landed around $100,000 before any options or packages. 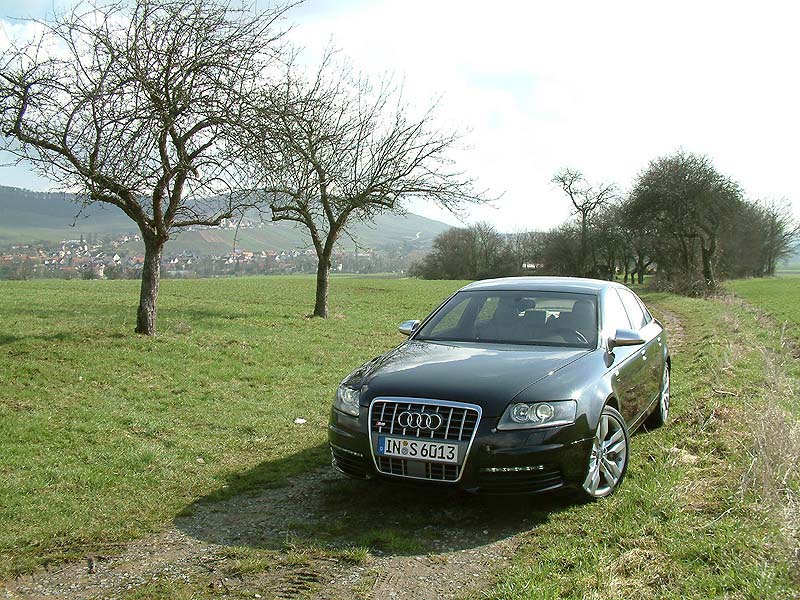 Today, at well under ten years old, the S6’s pricing is comparable to a new Honda Civic. Here’s one example of a used copy with under 100,000 kilometers on the clock, and an asking price of under $25,000. And another. Values drop quickly as mileage increases. Here’s one example of a unit with 143,000 kilometers of use, for sale at under $17,000, and another of a model for under $16,000 with 200,000 kilometers of use.  That’s $16,000 for a 435 horsepower all-season super sedan! And with 200,000 kilometers on the dial, you can nearly bet any problems this car was going to have, have already been dealt with.
Selection isn’t enormous in the used car market, as this wasn’t a high-volume model. So, if shopping, do it patiently, be willing to travel a little, and wait for the perfect used example to pop up in your price-range and locale.

The S6 should be scrutinized for electrical problems. Do all the lights work? Do all the accessories and gadgets function as expected? The remote? The windows? The trunk release?  Further, are any warnings or “Check Engine” lights illuminated? Think wiring, bad sensors and bad computers – and look for warning signs thereof. Wiring and computer systems tend to be a downfall of many German cars as they age.

Confirm proper operation of the air conditioner, and approach any used model assuming it will need a full fluid change service, new tires and new brakes, until you or an Audi mechanic confirm otherwise. 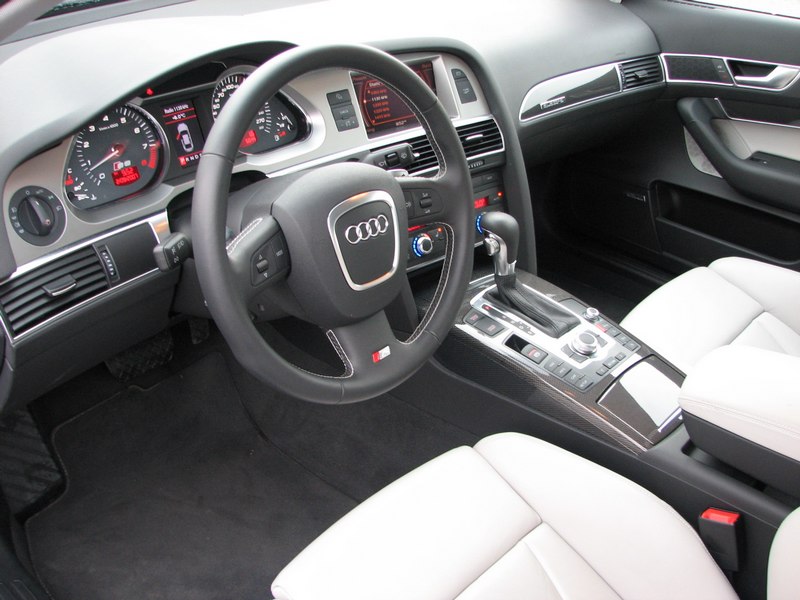 Be 300 percent sure that all of the S6’s fluids are fresh and within their service life. Confirm that the model you’re considering isn’t overdue for a new set of spark plugs, either. Not changing the S6’s plugs on time can result in numerous issues with valve gunk, coil packs, fuel injector damage, and even engine damage in extreme cases. Finally, have the engine computer scanned for trouble codes, noting that a misfire code is often a sign of excessive valve gunk buildup, which is a relatively well-documented problem with the type of engine used in the S6.

Finally, and read this twice: though the S6 has depreciated beautifully, remember that repair and replacement costs are still those of a $100,000 car. Tires, brakes and suspension parts will cost top dollar. Keep this in mind as you consider the long-term budget implications of owning one. Don’t buy a used $100,000 car if you can’t afford to fix it.

If you can keep a moderate contingency fund available in case of issues or required repair, and you’re okay with pricey replacement parts and fuel bills, a used C6 generation S6 is a heck of a deal on an all-weather-ready super-sedan with power and space to spare.