The line between what was a wagon and what was an SUV used to be pretty clear. They were both body on frame monsters, but a wagon usually looked like a car, and an SUV looked like a truck. There weren't many SUVs to choose from, and there weren't many on the road anyway. But recently, the line between what is a sport utility vehicle, what is a crossover, and what is a station wagon has become much more blurred. They're usually both not only car-based, but frequently there is a CUV and a wagon that share the same car platform. So which is which, which one do you want, and which one should you buy? Let's have a look.

First, a bit of history. The station wagon came first, by taking an existing sedan or coupe and building a longer wood-framed body on the back. Instead of a sloping roofline, there was a box. This was good because you could store stuff in there, and unlike a pickup truck, it would remain dry. Eventually, car companies started putting a third row of seats back there so you could either take cargo or more people. By the 1950s, if you had luggage to move or kids to cart around, this is what you used. From the front they looked just like your regular sedan, but with an extra room added onto the back. 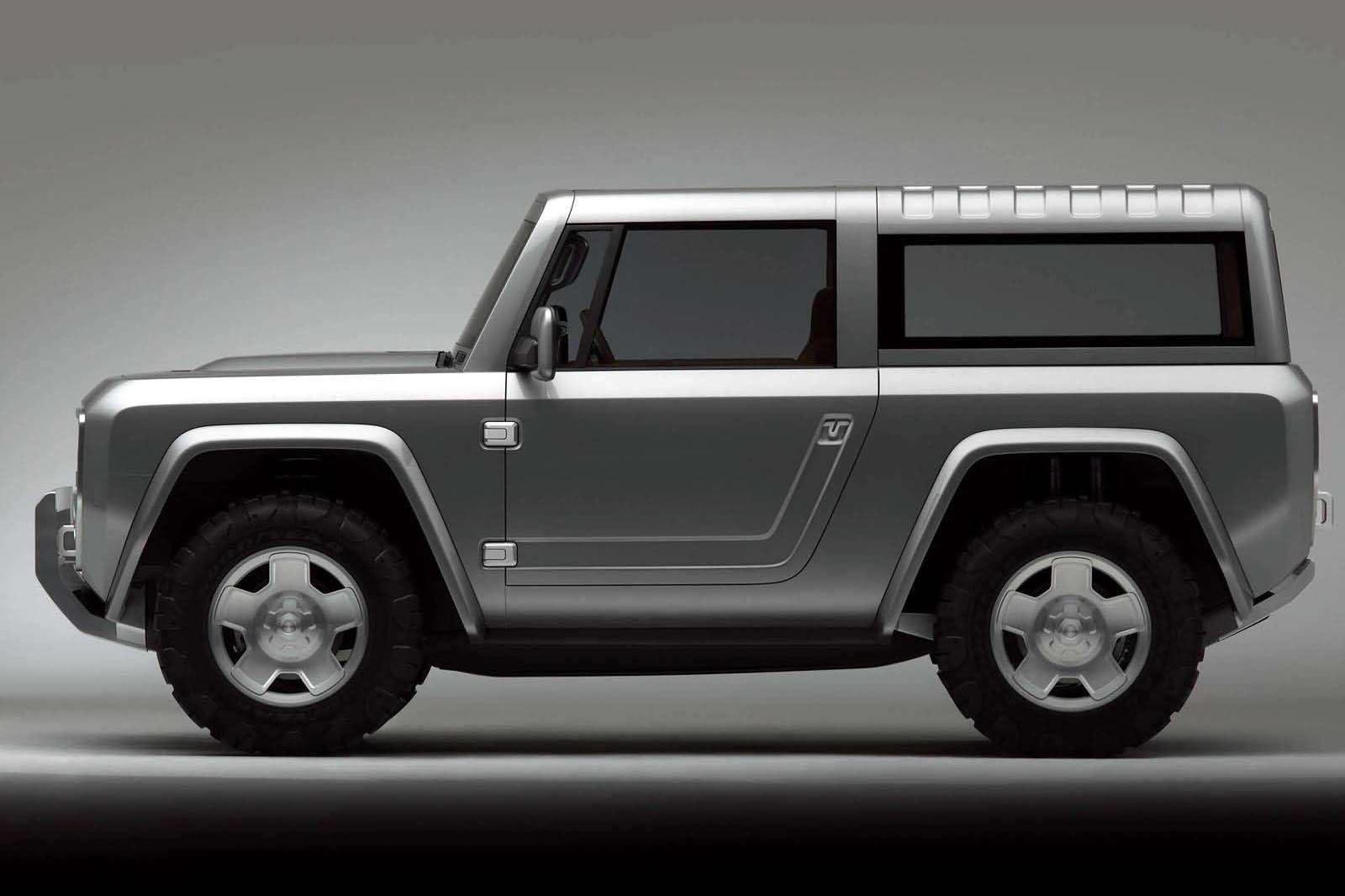 In the late 1960s, the first popular sport utility vehicles came along. They were body-on-frame trucks like the 1966 Ford Bronco, 1969 Chevrolet Blazer, and the 1970 Range Rover. These had a frame with a body dropped on top of it. The body had a seating area and covered cargo space at the back. Rather than being a car with a box, they were a truck with a box. That meant they could handle more weight, more stuff, and they could go off-road. They also rode like trucks, which at the time meant they were pretty rough. By the early '90s, the SUV had caught up with the rapidly disappearing wagons, with the Chevrolet Suburban, Jeep Cherokee (and Grand Cherokee) and Ford Explorer beginning a rise to sales glory. But those Jeeps marked a rift in the SUV definition.

The Jeeps weren't body-on-frame like an SUV, they had a unibody like a car. But they weren't a car with a tailgate like a wagon either. So what were they? They were a cross between a wagon and an SUV, which eventually lead to them being dubbed "crossover utility vehicles".

These days almost all SUVs are actually CUVs. They come in sizes from the compact Nissan Juke to the Texas-sized Buick Enclave. They take a platform designed for a car, they lift it up on bigger tires and wheels, add all-wheel drive, and then top it off with some more aggressive or "tough" styling. Even then, it can be tough to define wagon or CUV. Look at the Subaru Outback and Forester. Similar platform, similar size, both are lifted up, but most consider the Outback a wagon and the Forester a CUV. More confusing still, Volvo offers the V60 wagon, the lifted-to-look-like-a-CUV V60 Cross Country, and the even-more-lifted and actually-a-CUV XC60, all based on the same car. They even look the same. For a while, the CUV was completely replacing the wagon, but the wagon has made a bit of a return with more being reintroduced in the last few years.

So back to the question, which one is right for you? There are a lot of things to look at, but a few questions can really narrow it down. First, do you want to tow something heavy? Then you probably need a real SUV. Or a pickup, if you only need four or five seats. Very few crossovers and no current wagons can tow more than about 2,000 kg. If you want more than that, you need an SUV. Something like the Suburban, GMC Yukon, or Ford Expedition.

Is fuel economy your priority? Then you want the wagon. They're lower, they're lighter, and so they usually use less gas. If handling is important, the wagon wins that battle too, for the same reasons.

If you want the easiest vehicle to get in and out of, then a CUV is probably your best choice. The higher than a car but lower than a truck seat height makes it easy for most to slide in or slide out. The higher cargo floor can make it easier to load or unload. On the other hand, if you have dogs jumping in the back that floor might be a bit too high.

When it comes to overall cargo space, it can get a little more complicated. There's no real rule as to which body style will have the most space. Some wagons are actually shorter than their sedan counterpart so there's not much of a space gain, unless you don't mind blocking the rear window. Many compact CUVs have little or no space behind the rear seats, so they aren't better either. Larger CUVs may have a heavily styled rear hatch and roofline, so the interior space is reduced for the sake of style. The only guideline is that boxy is usually bigger, but check the measurements to be sure.

So which style you'll want to buy boils down to whether you want space, style, or economy. But unless you are pinching pennies on your fuel, or hauling some serious weight it doesn’t really matter which you get. They aren’t all that far apart anyway. Buy what you like. But if you are seriously looking at maximum cargo space, or if you really need that third row? Buy a minivan. It does both of those things better than all three other groups. 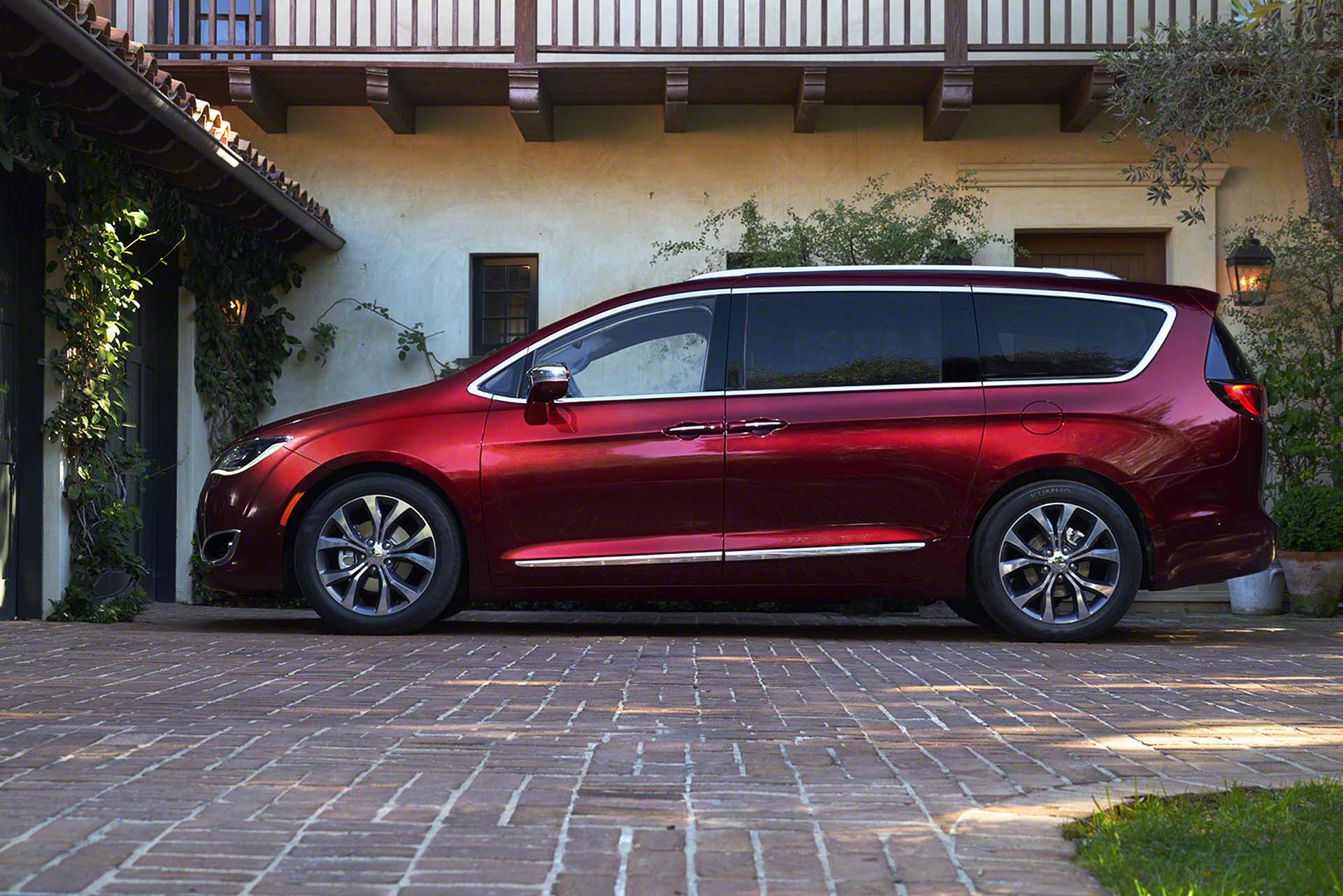