Here's the first good look we've seen yet of the fastback crossover model that's been in the Porsche rumour mill for a couple of years.

These renderings by Dutch artist Remco Meulendijk come to our attention courtesy Australia's CarAdvice, and if a future Porsche crossover coupe didn't look pretty much exactly like this, we'd be plenty surprised.

Meulendijk's drawings follow spy photos of a test mule that looks like a new Panamera riding on the taller Cayenne's chassis. That's a pretty good description of what the final product would be, but he has imagined a prettier production model with tighter overhangs. 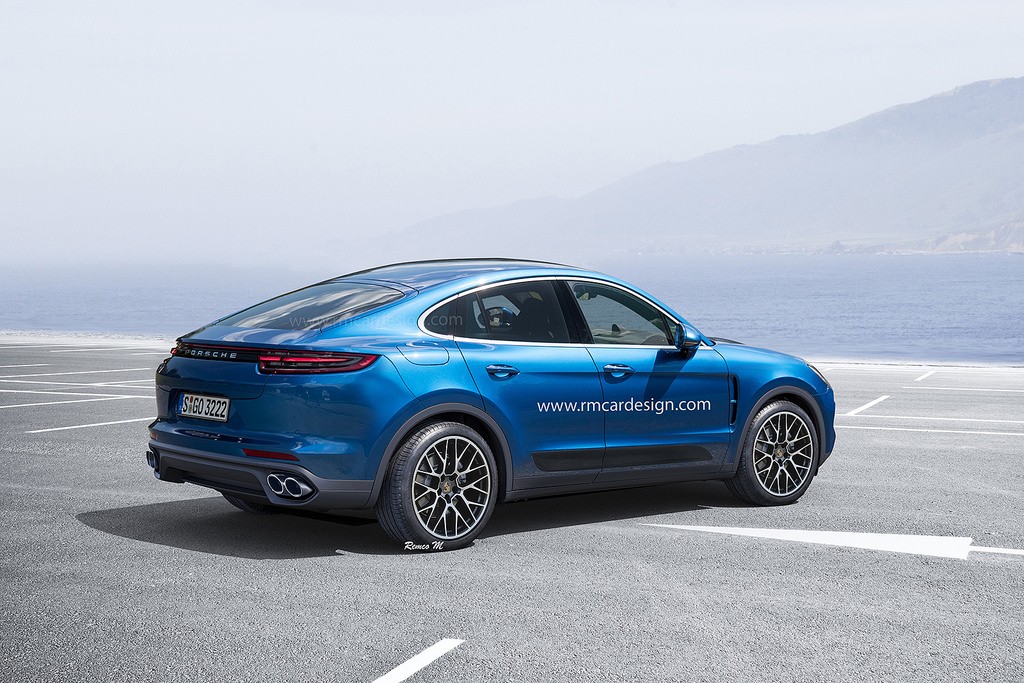 Don't be surprised by the possibility of a Cayenne Coupe: it makes perfect sense that Porsche would do up a direct competitor to the BMW X6 and Mercedes-Benz GLE Coupe. And with both those companies having added smaller crossover coupes (the X4 and GLC Coupe), we'd fully expect Porsche to eventually do something like this with its compact Macan.

If the Cayenne Coupe comes to reality, expect it to be revealed on next year's autoshow circuit; our money's on the 2017 Frankfurt show, which happens a little more than a year from now. Unless, of course, Porsche surprises us with a concept at this year's Frankfurt event, which opens September 22.