Is Trois-Rivières the Best Kept Secret in Motorsport?

For 49 years, a nondescript little Quebecois town has been host to some of motorsport’s biggest names and categories. The little town, some 130 km east of Montreal, had in 1967 what bigger centres like Toronto didn’t get ’til decades later: a marquee street race.

In the past, Formula Atlantic, American LeMans, and the Trans Am series have all raced in Trois-Rivières. This is where Gilles Villeneuve was first spotted by James Hunt, who introduced the young Canadian to McLaren after getting dusted by Villeneuve in an invitational Formula Atlantic race.

This year, the major racing program included the Porsche Canada GT3 Cup Challenge, the Nissan Micra Cup and the Canadian branch of NASCAR, the Pinty’s Series as well as IMSA Lights Sportscars. The weekend prior saw the FIA World Rally Cross series in action.

The circuit lends itself to spectacular door-to-door racing with tight confines and sweeping corners followed by tight, technical complexes and big braking zones for passing opportunities. Cars pass under a vintage archway in front of tens of thousands of eager Quebecois fans – and that’s the part that’s most odd. Most people here are from here. The car park is largely free of out-of-state number plates, despite being only a six-hour drive from Toronto and only a couple of hours from the US border.

Which is a shame. Because the entire town makes this a week-long festival, complete with a large Ferris wheel in the main street of downtown Trois-Rivières, a massive, 20-minute fireworks show on Saturday night and two weekends of epic racing. 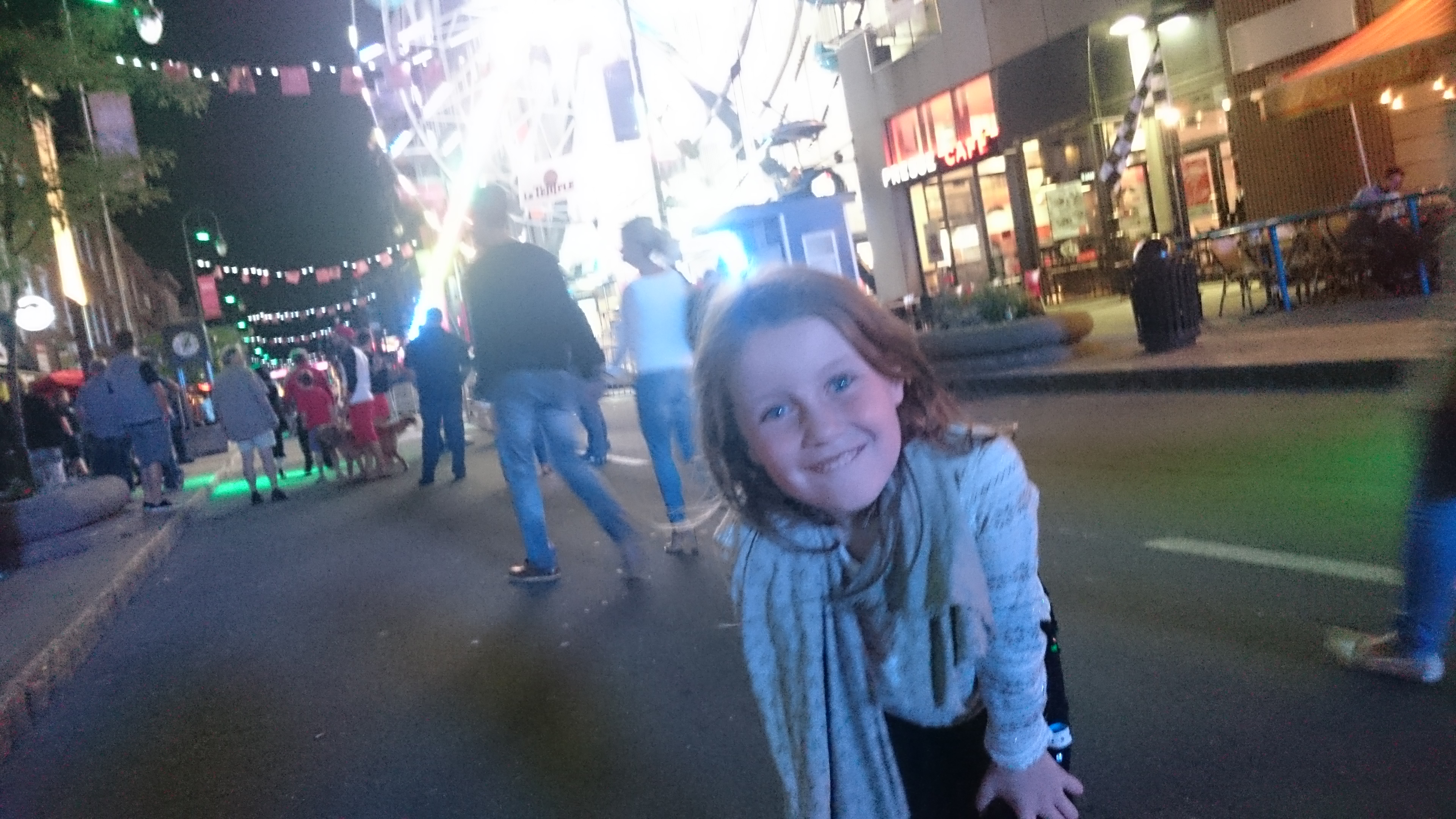 With large TV screens peppered at every spectator vantage point and plenty of off-track entertainment and glorious French Canadian food this is one of the most fan-friendly and exciting races I can remember going to. You can see everything on the screens and the spectator viewing points all give a view of an exciting piece of race track.

This year’s races were all fantastic.

The Ultra 94 Porsche GT3 Cup Challenge Canada presented by Yokohama saw championship rivals Daniel Morad and Scott Hargrove take a win each, with Morad expanding his championship lead after mechanical issues for Hargrove. There was no love lost between the two bitter rivals either with plenty of contact and paint swapped between both over the course of the weekend. 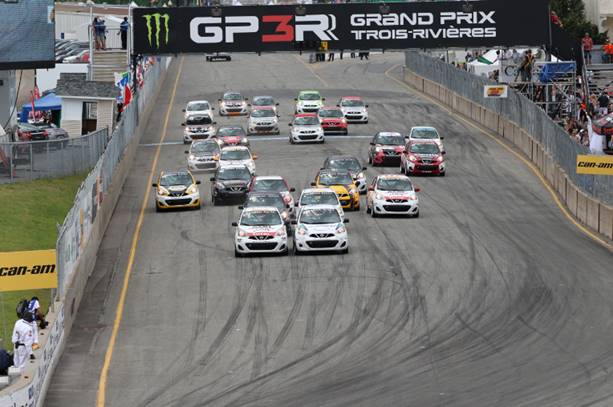 In the Nissan Micra Cup, multiple lead changes and passes led to some thrilling on-track battles between Stefan Rzadzinski and Xavier Coupal – Coupal crossed the line first on Saturday but was penalized for an overly exuberant pass handing the win to Rzadzinski. On Sunday, Coupal took the lead in a frenetic first turn and never looked back despite monstrous pressure.

The headline act or this year’s Grand Prix of Trois-Rivières (GP3R) was the Canadian NASCAR Pinty’s Series. It saw Kevin Lacroix take his second successive GP3R win ahead of Andrew Ranger and Alex Tagliani. There were two- and three-car battle packs spread right around the course for the duration of the action-packed race.

NASCAR Pinty's Series is a great headline act for this track and this audience but I came away really feeling that Quebec and its motorsport fans deserve even more. Perhaps a Formula E race? Or maybe a visit from Robby Gordon's Stadium Super Trucks would really pad out the program?

Regardless, it's fair to say that this event deserves its place in the North American motorsport landscape more than many other more famous or prestigious events. It's one of the best.

And the best part? The motorsport-mad Quebecois crowd never once looked away from the track. When cars were on circuit, so were everyone’s eyes.