With the Pokemon Go sensation sweeping the US and spreading into Canada even before its official Canadian release, players are inevitably hopping into their cars to search for rare and distant Pokemon.

And while the crew at autoTRADER.ca fully supports police departments and traffic safety experts across the nation in warning that you should never attempt to play Pokemon Go while driving, we couldn't help but wonder which cars would be best for catching 'em all once you found a designated driver. (And wouldn't it be nice if the designated driver could share in the rewards?)

[What your writer is hiding from you is that he is one of those people, who with daughter in tow – because phones while driving are bad, went out hunting Pokemon himself. His daughter did not share the rewards. – Ed.]

Here's they are then, autoTRADER.ca's list of the top 10 cars for playing Pokemon Go: 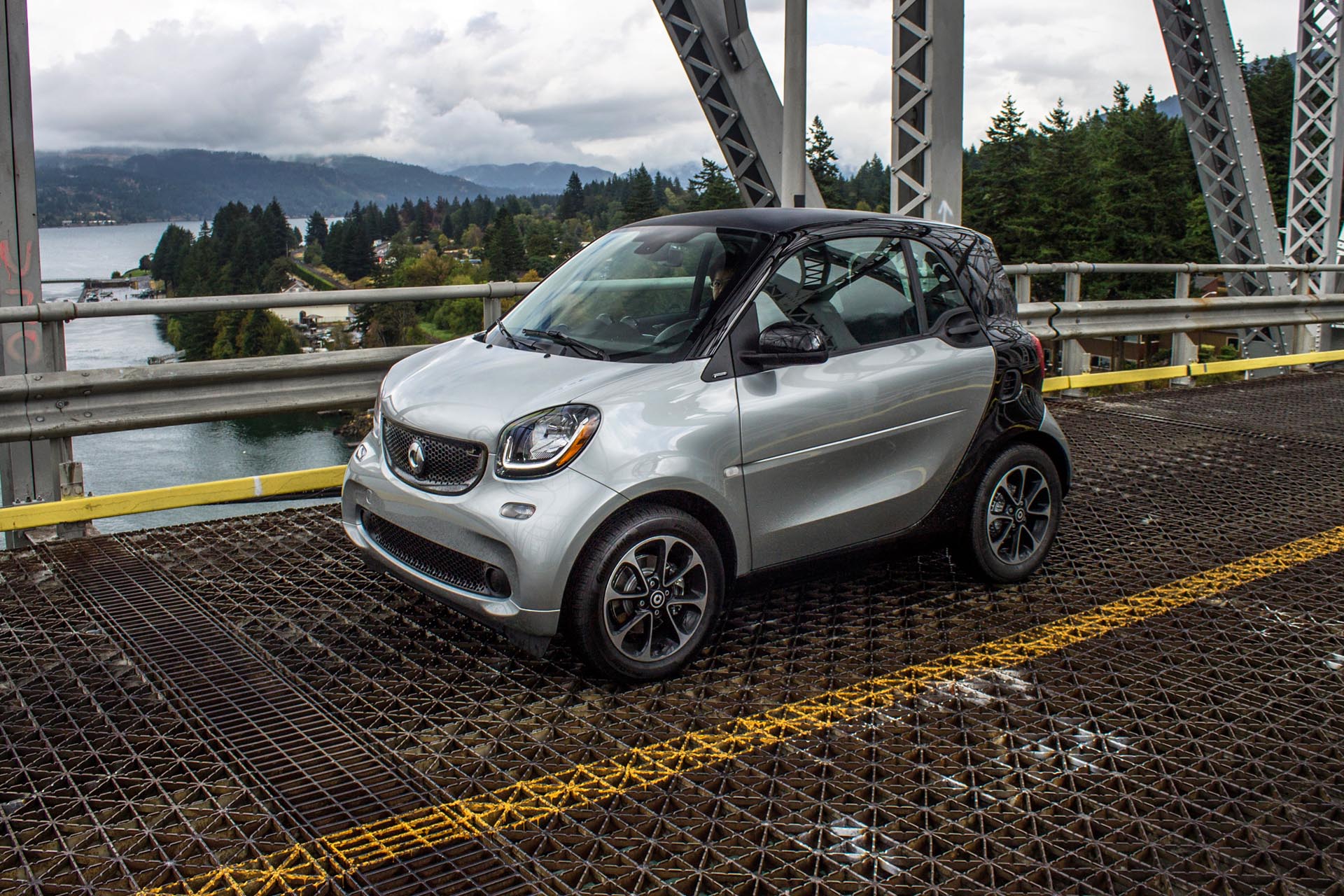 Two words: Turning circle. If you want to do more than simply trawl for commonplace Pokemon like Rattatas, Zubats and Pidgeys, and you're instead hunting for the rare ones, you're going to be doing lots of backtracking. And with a super-tight turning circle of only 6.95 metres (22.8 feet) there's nothing on the road that'll spin a U-turn quite so easily as a Smart ForTwo. 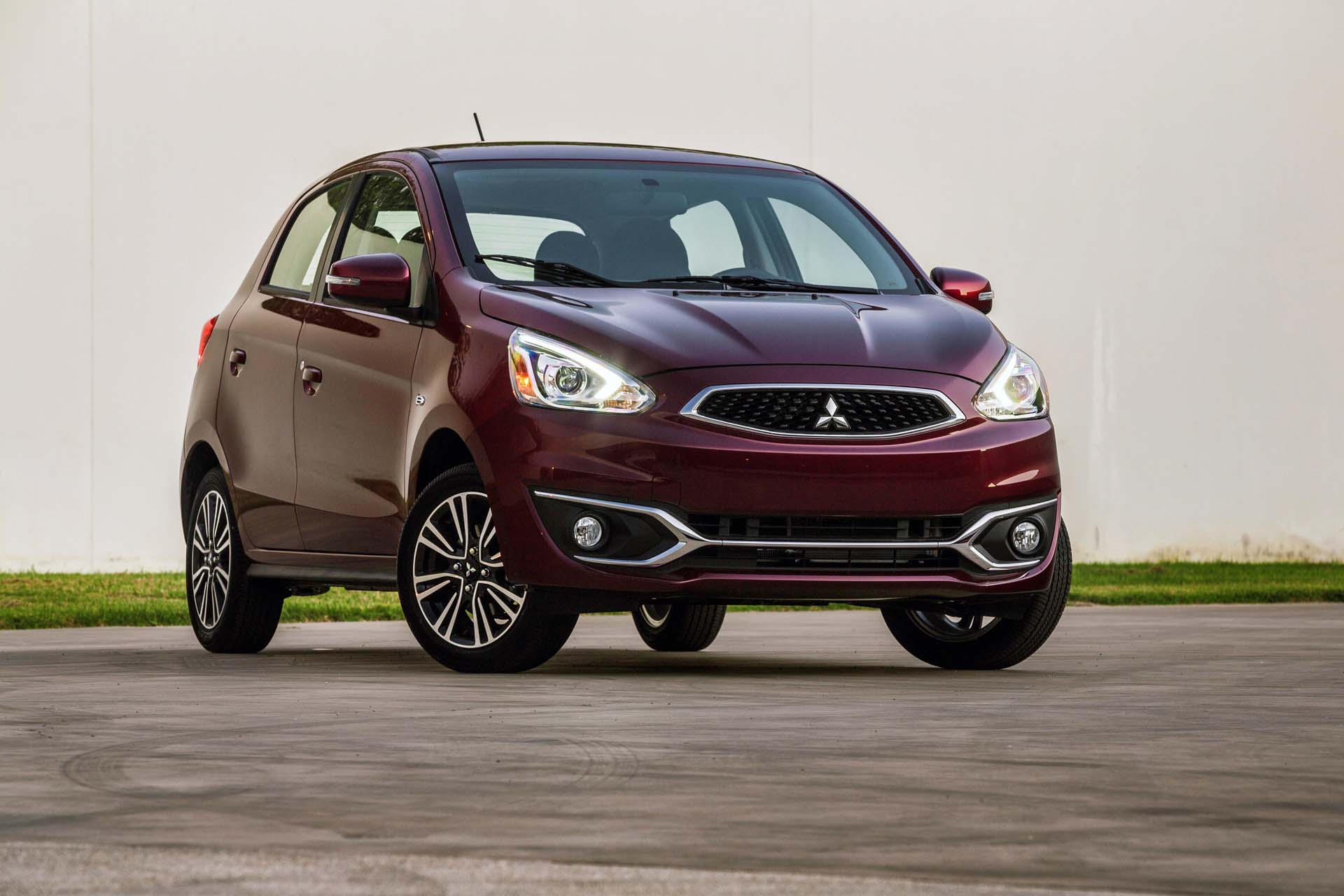 You "gotta catch it" in Wine Red (really, that's purple, who are we kidding?) or Sunrise Orange, because in those colours the Mirage looks a lot like a Pokemon itself (a Chansey, perhaps, or a Slowpoke). And what are the augmented reality Pokemon that pop up on your phone's screen if not a form of digital mirage? So it seems like a perfect match. It doesn't hurt that the Mirage is cheap to purchase, inexpensive to operate (it uses only 6.4 L/100 km in the city and 5.5 L/100km on the highway), and has a 10-year powertrain warranty. 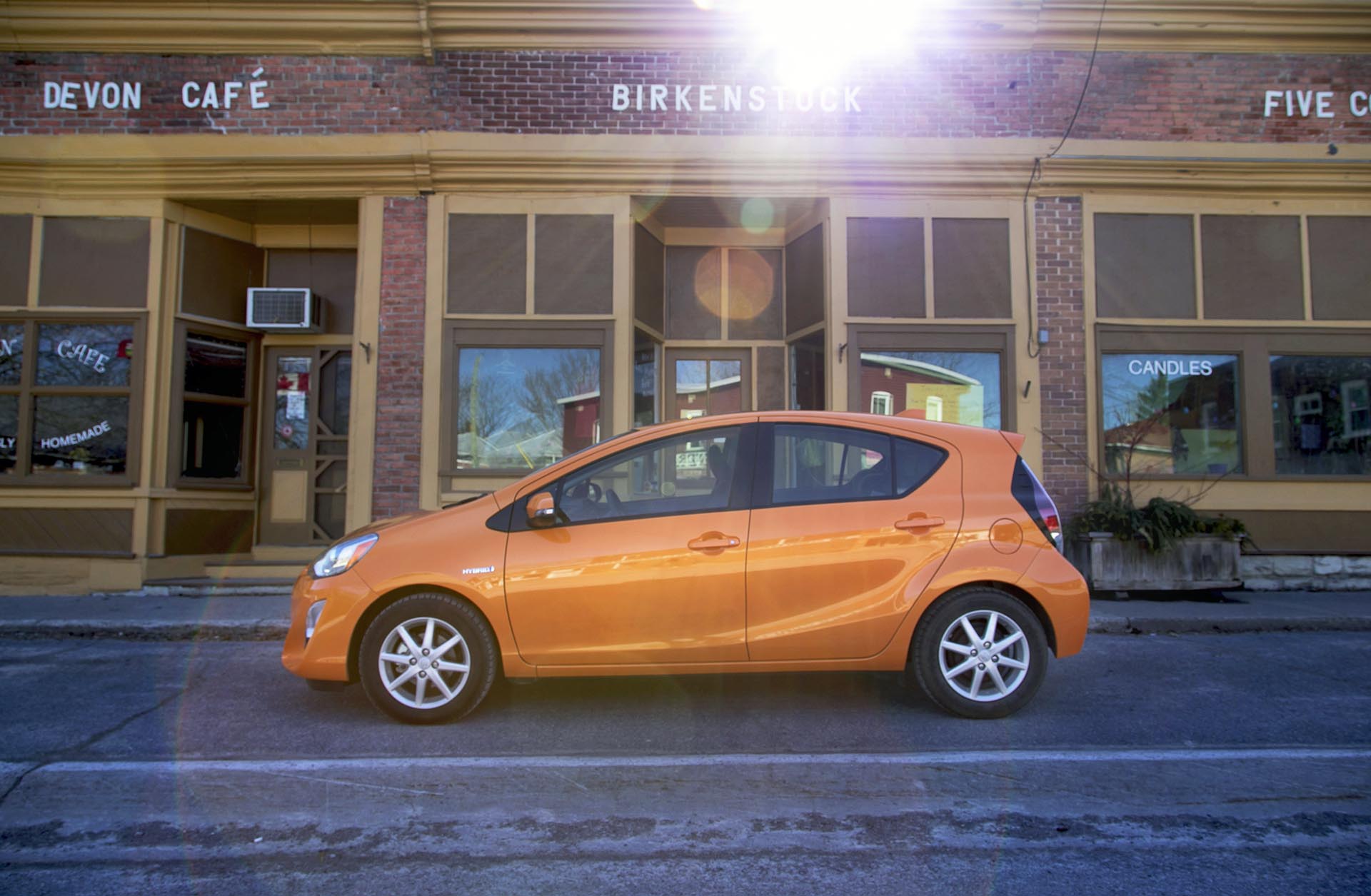 Active pursuit of Pokemon isn't a high-speed game. It's a slow stop-and-go operation. So if you don't want to break the bank with fuel bills (and let's face it, you'll need the money for data charges), then a hybrid is the way to go. With a city fuel consumption of only 4.5 L/100 km, the Prius C should prove as valuable to your game as Incense, Candy and Stardust. 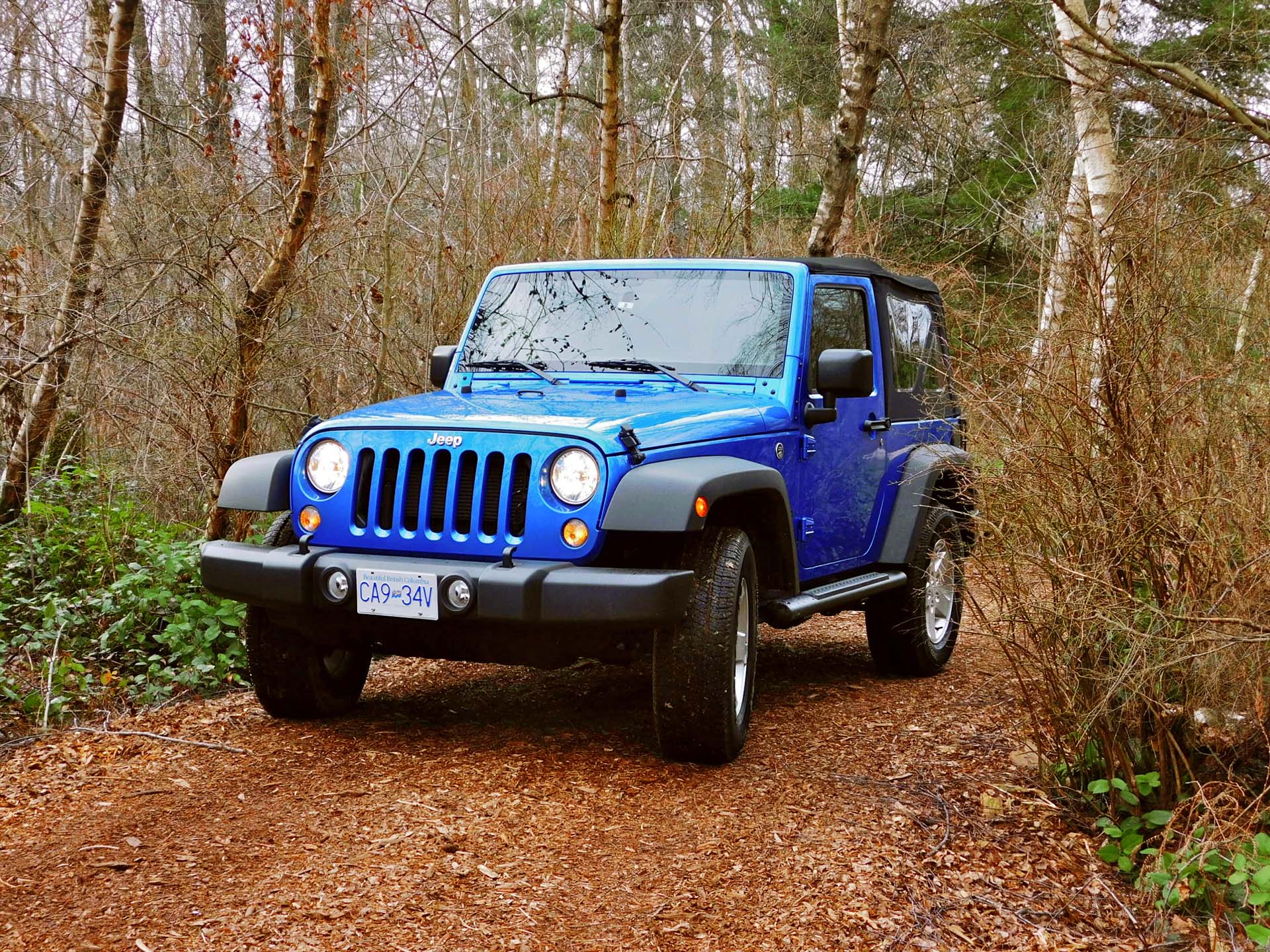 You never know where the rarest Pokemon might be hiding. And with the near-unstoppable Jeep Wrangler's legendary off-road capability you can track them down wherever they are. You can take the Jeep's doors off, too, so if that Aerodactyl is hiding somewhere even a Jeep can't go, then it's easy to jump out and track it down on foot. 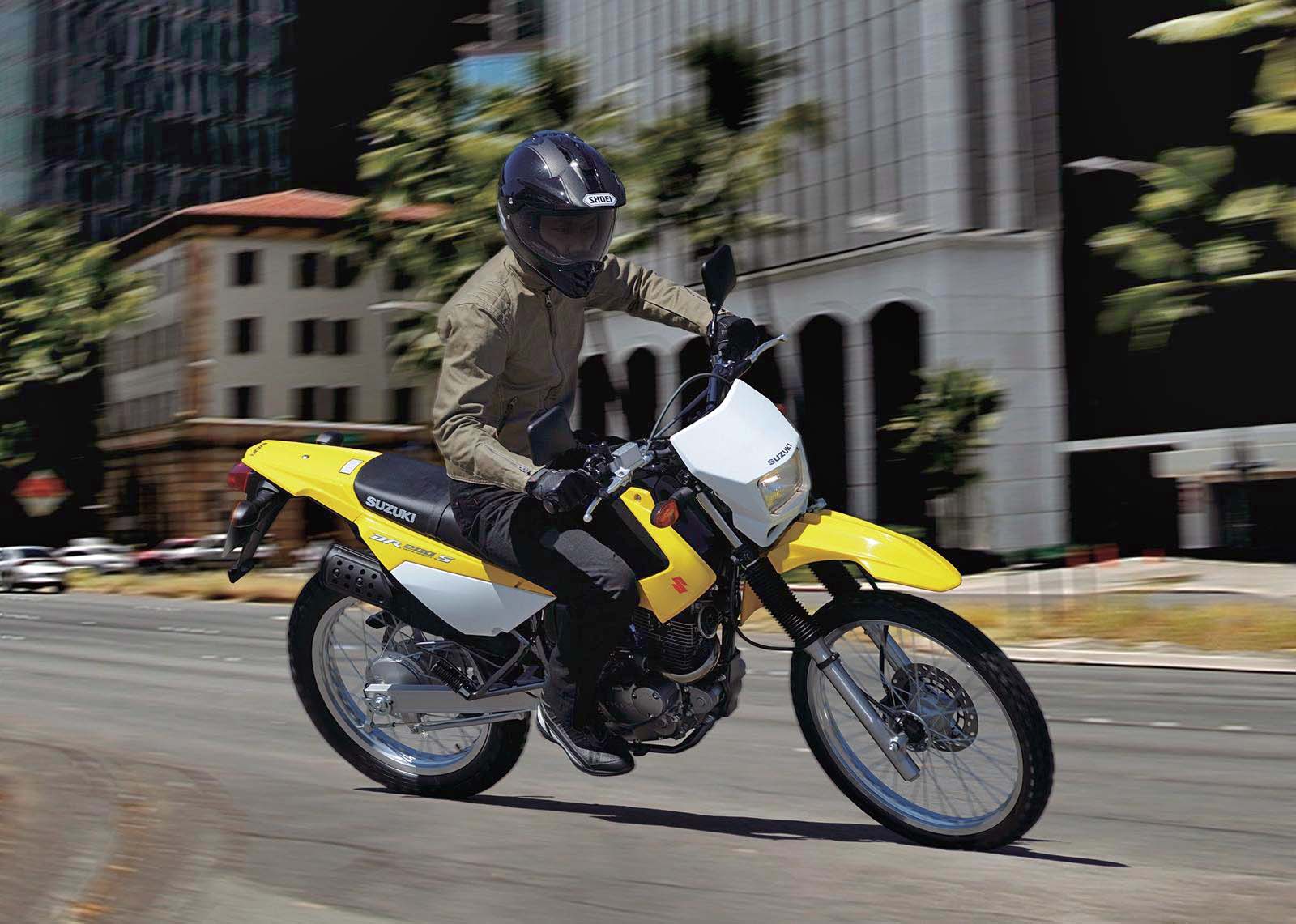 On-road, off-road, narrow alleys, tiny gaps. Get a small and nimble dual-purpose motorcycle and you've got what's perhaps the ultimate Pokemon-catching ride. At under $5,000 new the price is right too, leaving you lots of money for Pokecoins, data charges, and perhaps a wireless hands-free communications system too, to make it easier to give directions to your driver. 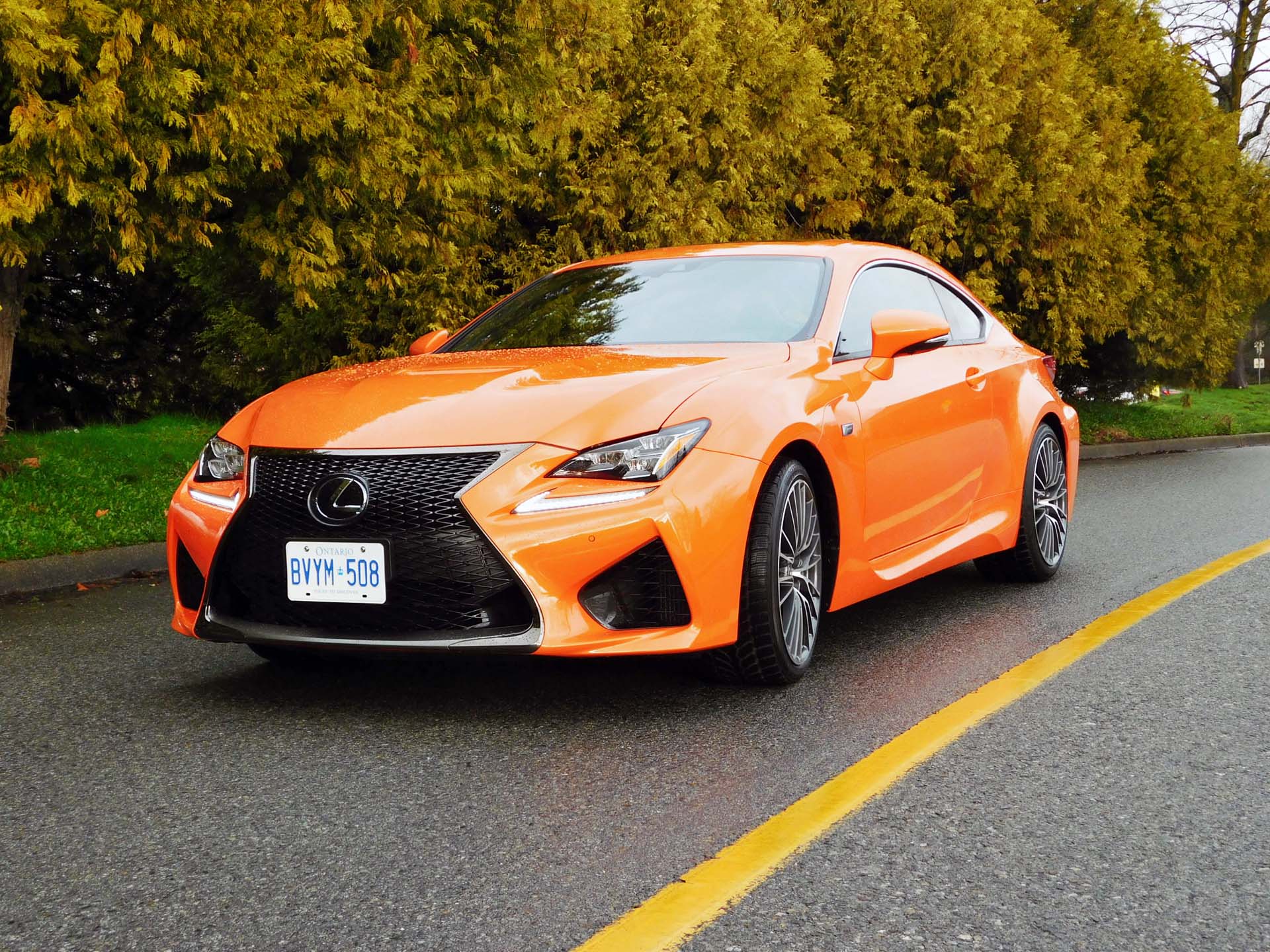 If your goal isn't to capture Pokemon on the road, but rather get to fertile hunting grounds or an unclaimed Gym with speed and style, then the Lexus RC F is the ticket. With a hairy-chested 5.0L V8 it'll do 0–100 km/h in 4.6 seconds on its way to a top speed of 275 km/h. And like the Mitsubishi Mirage it's styled such that it could almost be a Pokemon character itself. Get it in Solar Flare orange and go chase that Charizard! 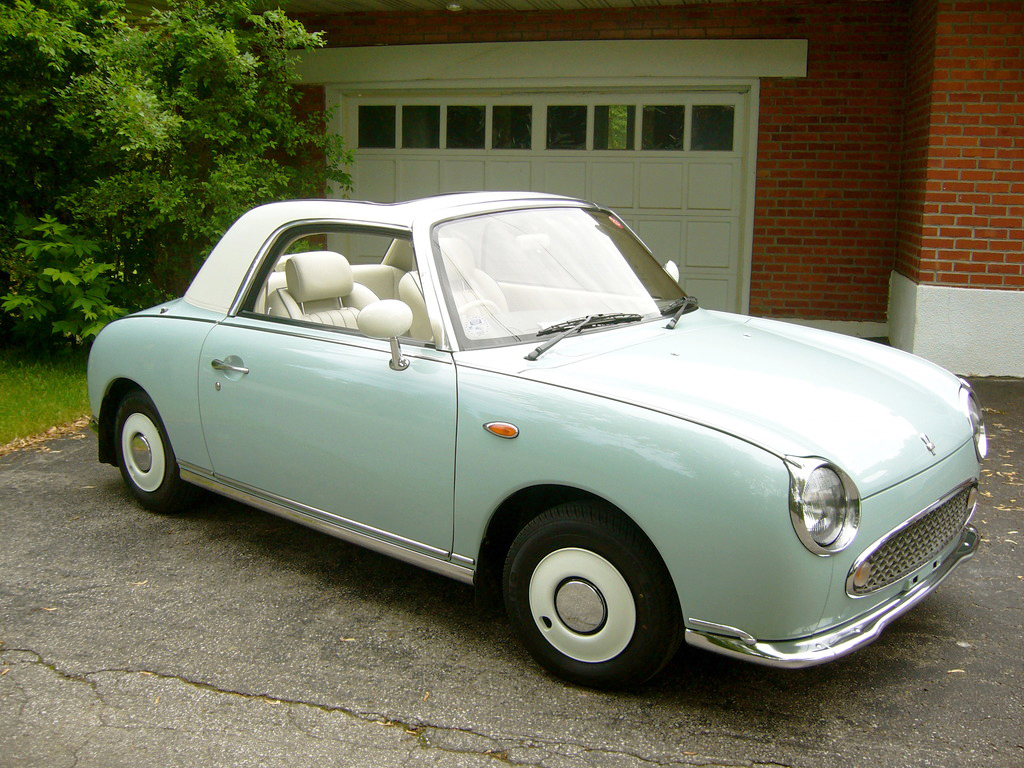 If you want the ride with the most authentic Pokemon Trainer style, then search no further than the Nissan Figaro, which is readily available in much of Canada thanks to grey-market used-car imports. It has the steering wheel on the right side for a Pokemon Trainer (both figuratively and literally), and it looks the part like nothing else on the road. Bonus: It's small, nimble, and efficient. 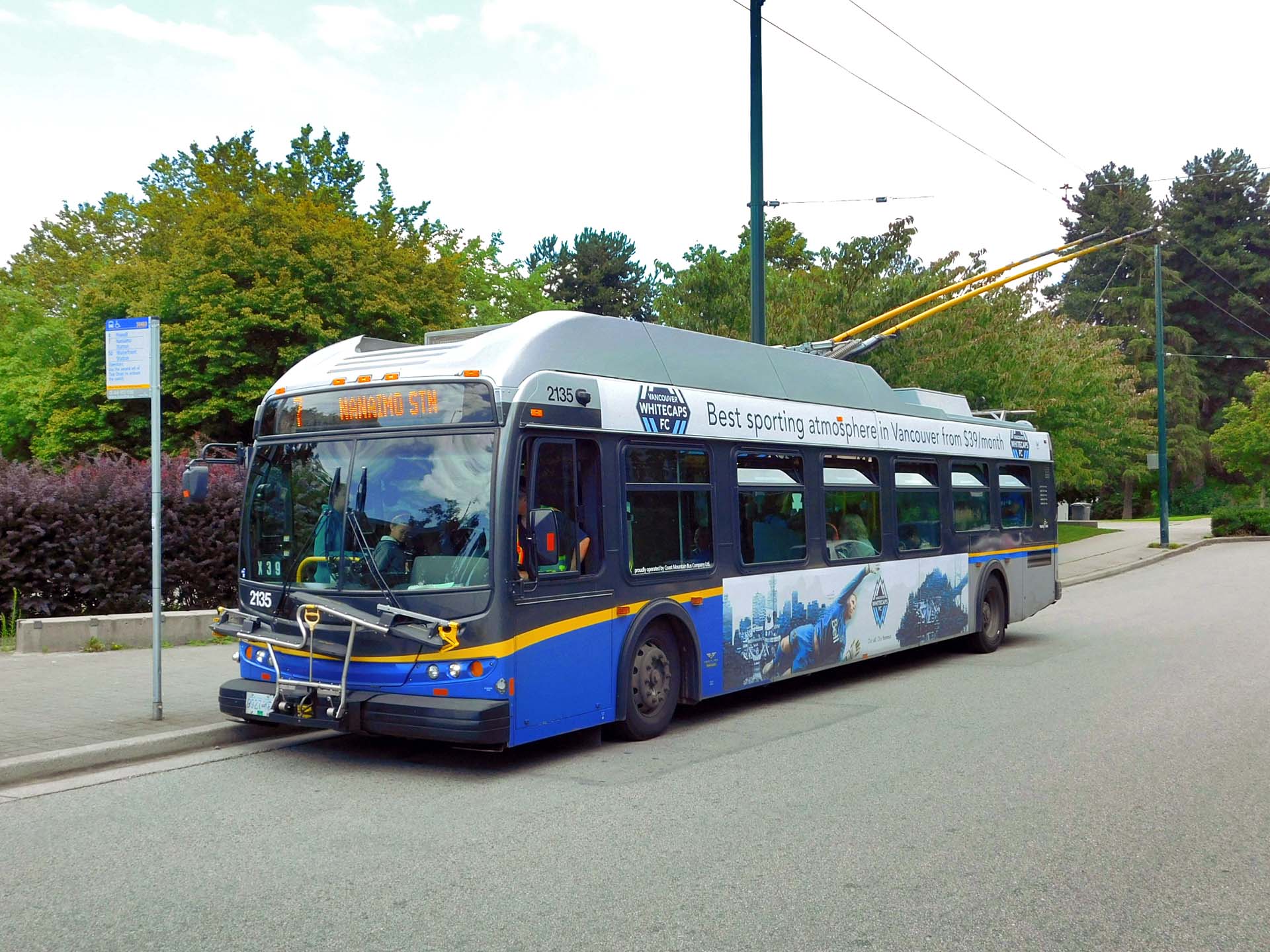 It comes with its own driver. It's cheap. It stops a lot (and with a transfer you can even jump off to track down Pokemon on foot, and then catch the next bus). It also probably has other players on board who can help you spot those sneaky high-value Pokemon. So what's not to like, other than the risk that the Rapidash you're trying to catch might be sitting on the lap of a belligerent drunk in the seat across from you? Be careful when you throw your Pokeball to catch that one! 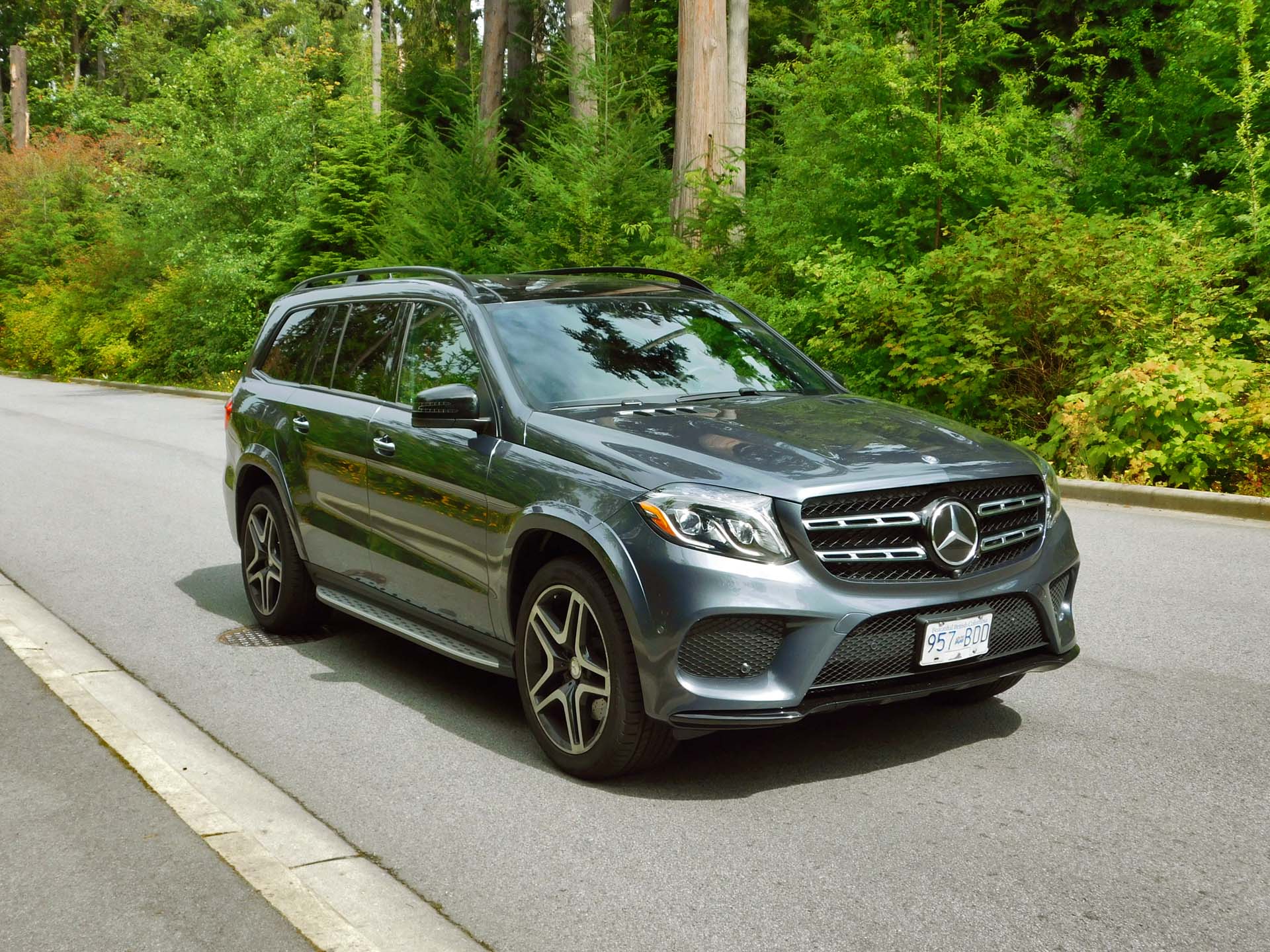 If you'd prefer to carpool on your Pokemon safaris rather than take transit, then you want something like the Mercedes-Benz GLS 450. Including the driver it'll seat up to seven of your friends in climate-controlled luxury, and it has enough USB plugs and 12V outlets to keep everybody's batteries charged up for a full afternoon of happy hunting. 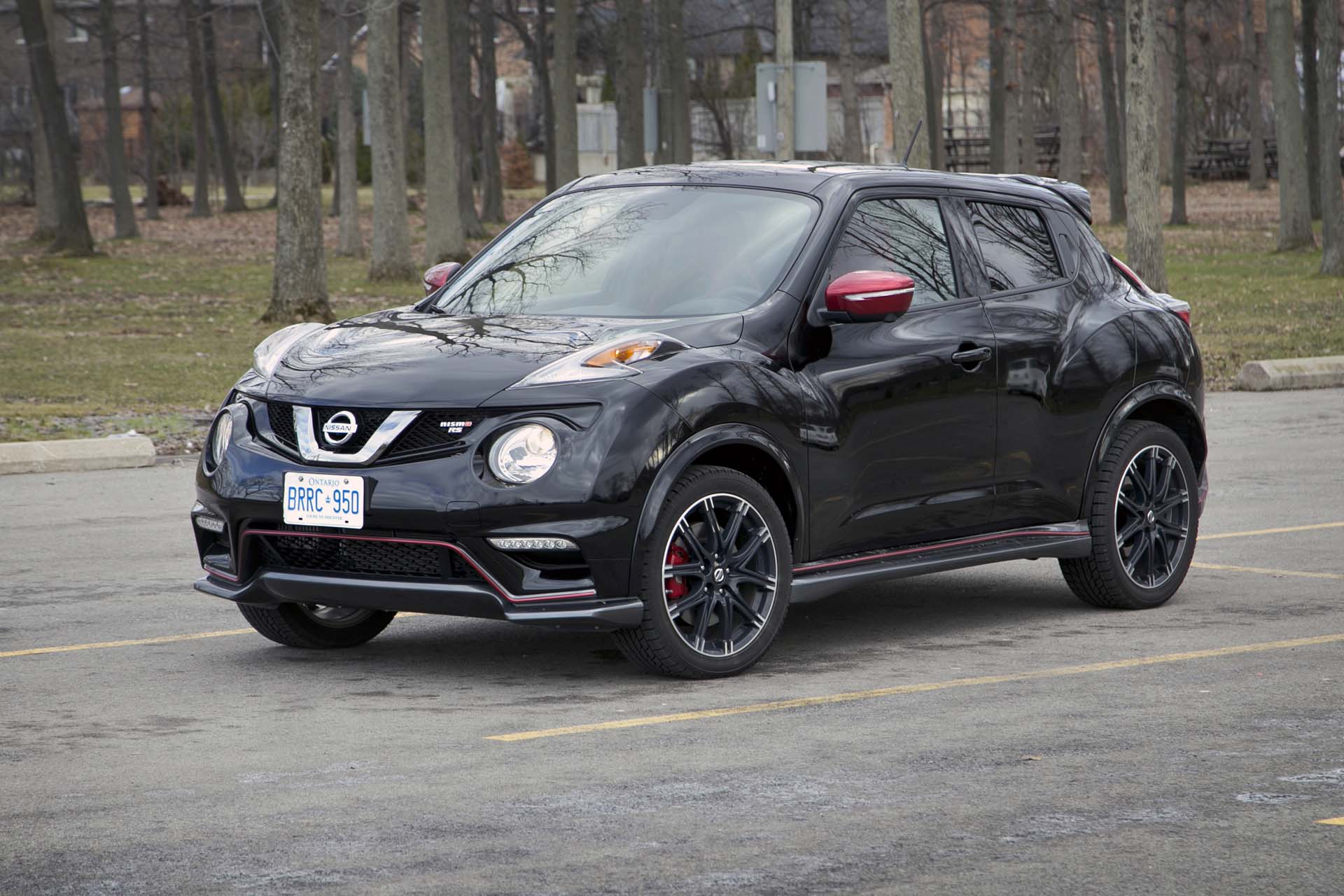 Tell your friends it's a called a Frogpodlet, that you caught it in a swampy area, and that it has 188 hp and 977 CP. Then sit back and watch the fun as they charge into the mud looking for their own.