Jeep has announced that in 2019 it will slot a pair of upscale models into its lineup above the current Grand Cherokee flagship. Dubbed Wagoneer and Grand Wagoneer, the new SUVs recall the brand's range-topping model sold from the early 1960s through 1991.

We were initially hesitant to post this story because early reports said the new Wagoneer models would simply be more-upscale trim levels of the Jeep Grand Cherokee, which currently tops out in $62,495 Summit form (unless you count the high-po SRT model, with an MSRP that nearly touches $70,000).

Since that first news broke (which has since been corrected by numerous outlets), Jeep brand boss Mike Manley has confirmed that while the Wagoneer and Grand Wagoneer will share a platform with the next-gen Grand Cherokee, they will be stand-alone models.

What remains to be seen is just how stand-alone they are: they way we look at it, it would be too easy for Jeep to simply load the Grand Cherokee up with luxury features and replace the Grand Cherokee badging with Wagoneer labels.

In the current Fiat Chrysler Automobiles universe, the Dodge Durango is the obvious vehicle on which to base an upscale Jeep: it shares its platform with the current Grand Cherokee with a longer wheelbase allows for three rows of seating, but even a five-seat version would allow for a roomier cabin with which to drive home the luxury message Jeep seems keen to convey.

A seven-seat upscale Jeep would make sense if the brand wants to take on competitors like the Audi Q7, Acura MDX and Volvo XC90, and we suspect that's what Jeep has in mind with these Wagoneer models. But they'll have to get it right this time; the last seven-seat model Jeep offered was the Commander, a Grand Cherokee-based model that tanked sales-wise in five years on the market that ended in 2010. 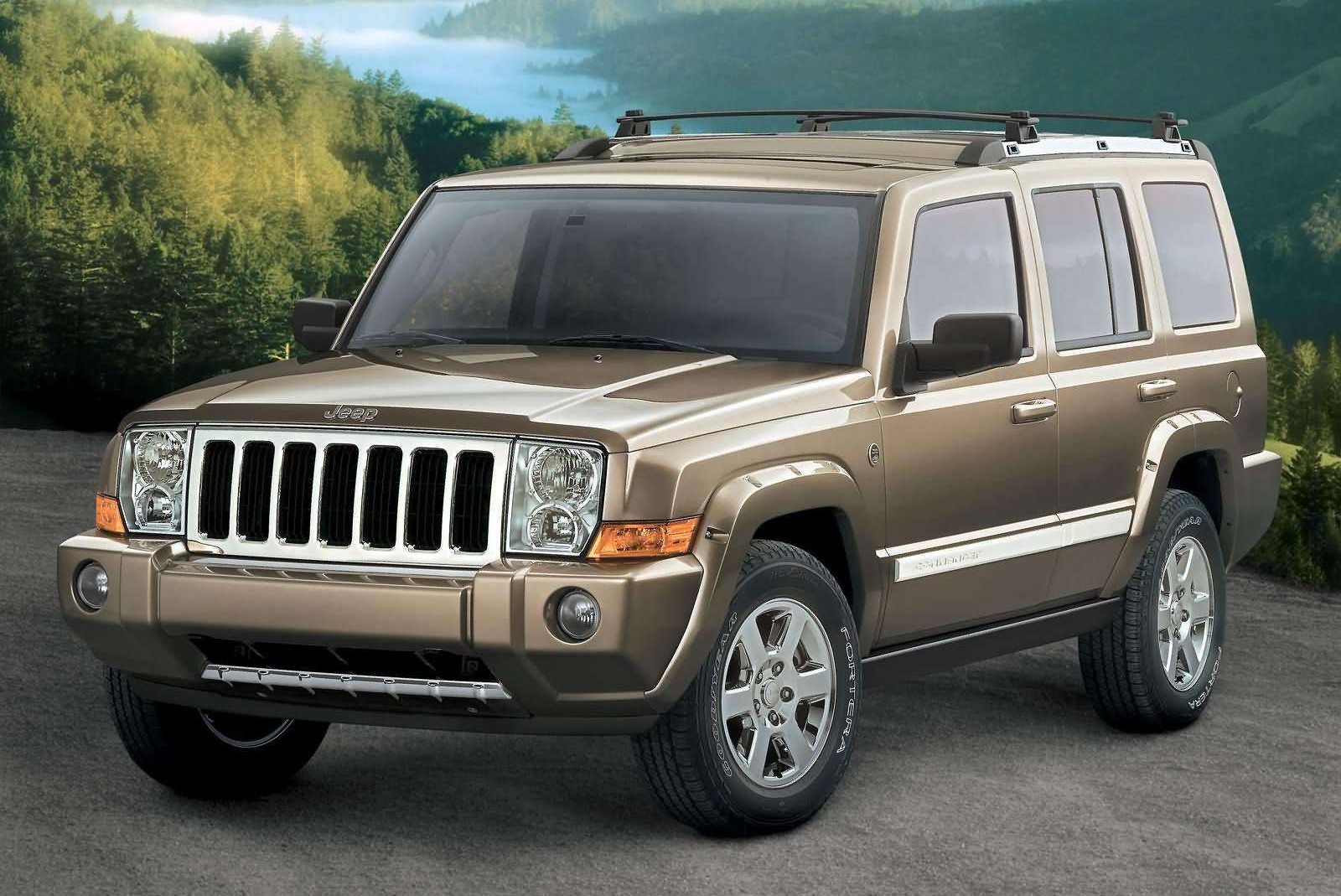