It began at Canadian Tire Motorsport Park, then known simply as Mosport. It passed a few of its early years at Circuit Mont-Tremblant. But when it landed at Circuit Gilles-Villeneuve in Montreal, it changed motorsport in this country forever.

The Canadian Grand Prix is edging ever closer to its 50th anniversary as a Formula One championship event. Great moments have been lived and great names made at the event over close to five decades. Here’s a glimpse at just five of the many memorable moments Canada’s largest and most prestigious race has produced over the years. 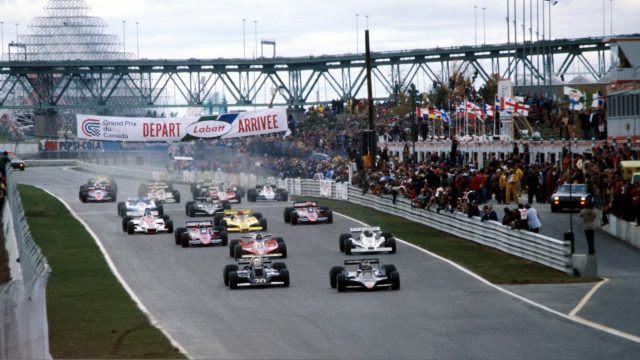 The most memorable moment ever at the Canadian Grand Prix is a given. In the event’s first year at a brand new circuit on Île Notre-Dame in Montreal, it was won by Quebecois racing legend Gilles Villeneuve. The achievement marked his first Formula One victory, and he remains the only Canadian ever to win his home grand prix.

Villeneuve died far too soon afterward on May 8, 1982, near the end of a qualifying session at Circuit Zolder in Belgium. In his honour, the Montreal track was renamed Circuit Gilles-Villeneuve later that same year. 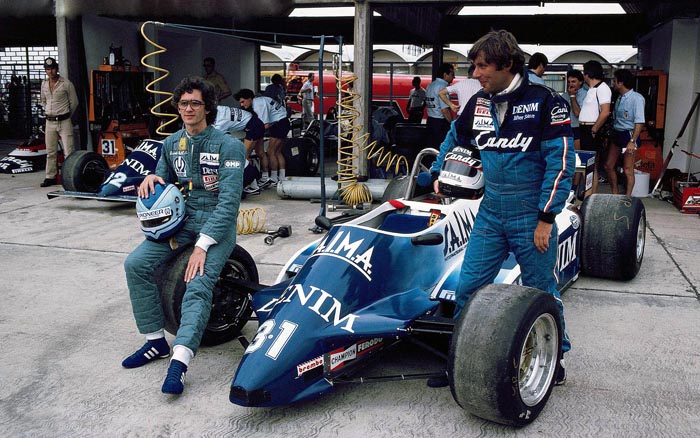 Sadly, not all memorable moments are positive where motor racing is concerned. One driver lost his life in competition at the Canadian Grand Prix – 23-year-old Riccardo Paletti of Italy died from injuries sustained at the start of the 1982 race after he ran into the stalled polesitting Ferrari of Frenchman Didier Pironi. It was Paletti’s second Formula One start.

It’s important to also pay respects to Mark Robinson, a track worker who was killed after being crushed by a crane in 2013. These two men are the only ones on record to have died inside Canadian Grand Prix circuit walls. Tragic as the losses are, that’s a respectable record for a motorsport event with a 50-year history. 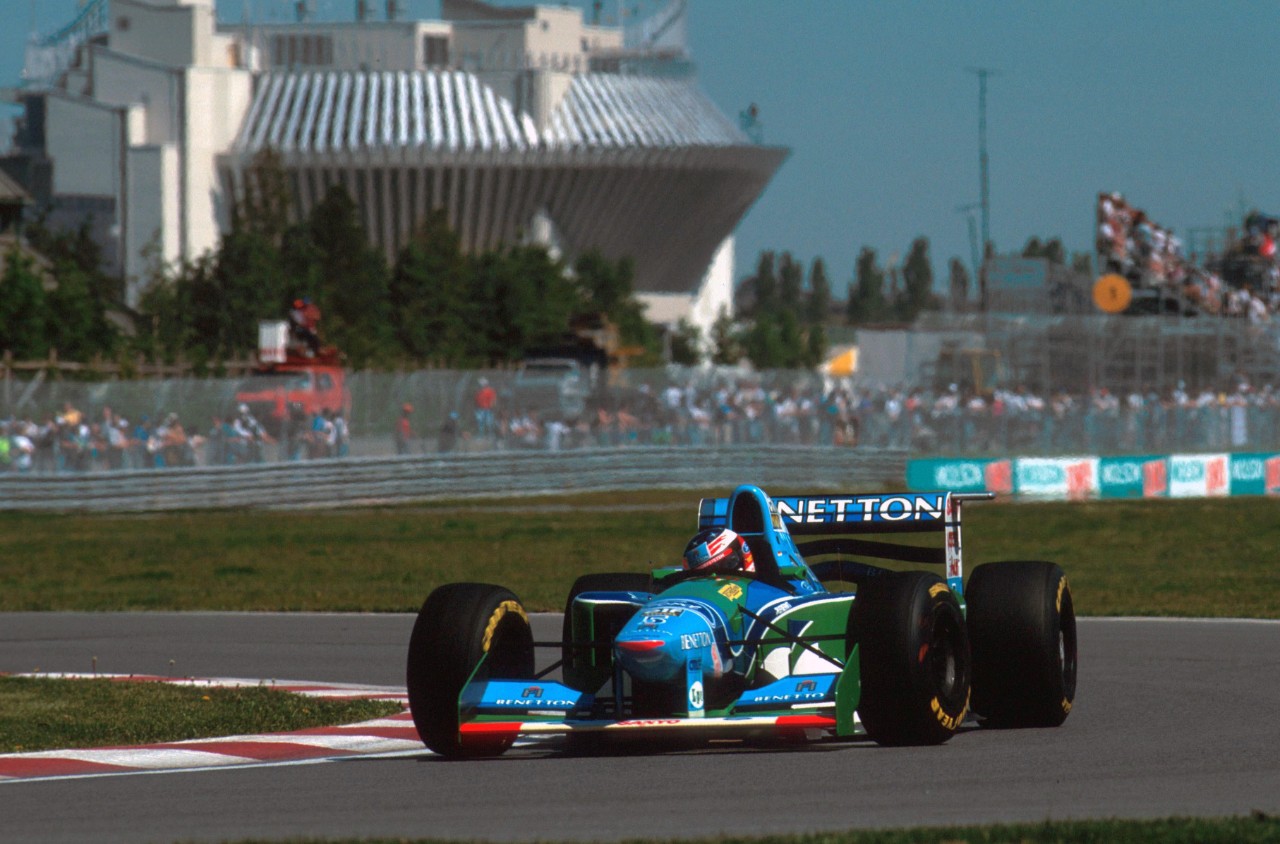 It was in 1994 that Michael Schumacher won his first Canadian Grand Prix, a feat he would go on to repeat six more times within the span of 10 years. This made Schumacher the most successful Formula One driver ever in Canada; the next-closest driver, Lewis Hamilton, is three victories behind having four wins under his belt. 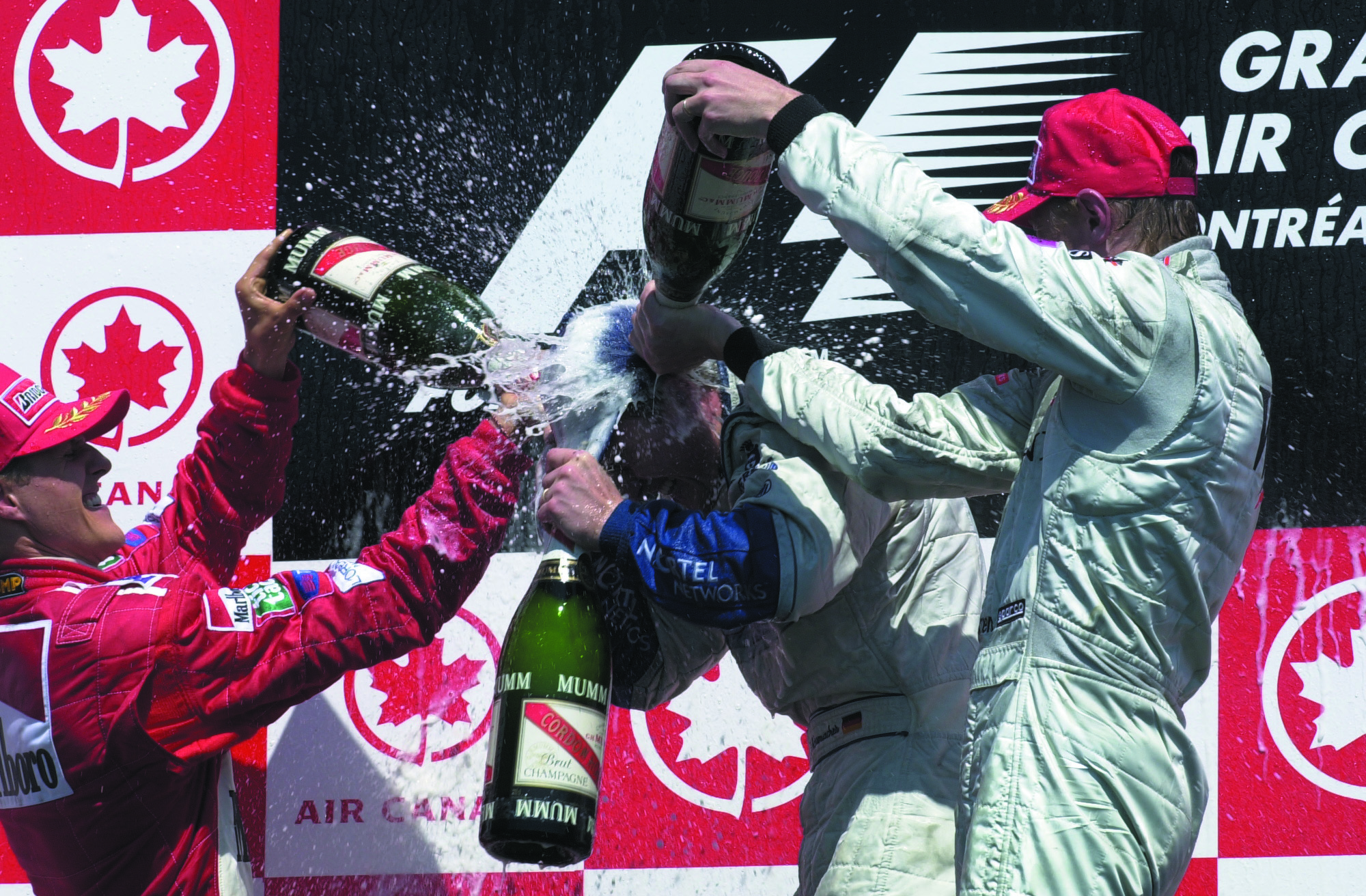 In one of the few years that Michael didn’t win the Canadian Grand Prix in the early 2000s, he played a role in another remarkable achievement. His younger brother, Ralf Schumacher, scored a win in 2001, with Michael finishing in second place. The result wasn’t close – Ralf’s margin of victory was a little over 20 seconds – but it marked the first time in history that two brothers finished one-two in a Formula One Grand Prix. Ralf won five other races before eventually retiring at the end of the 2007 season. 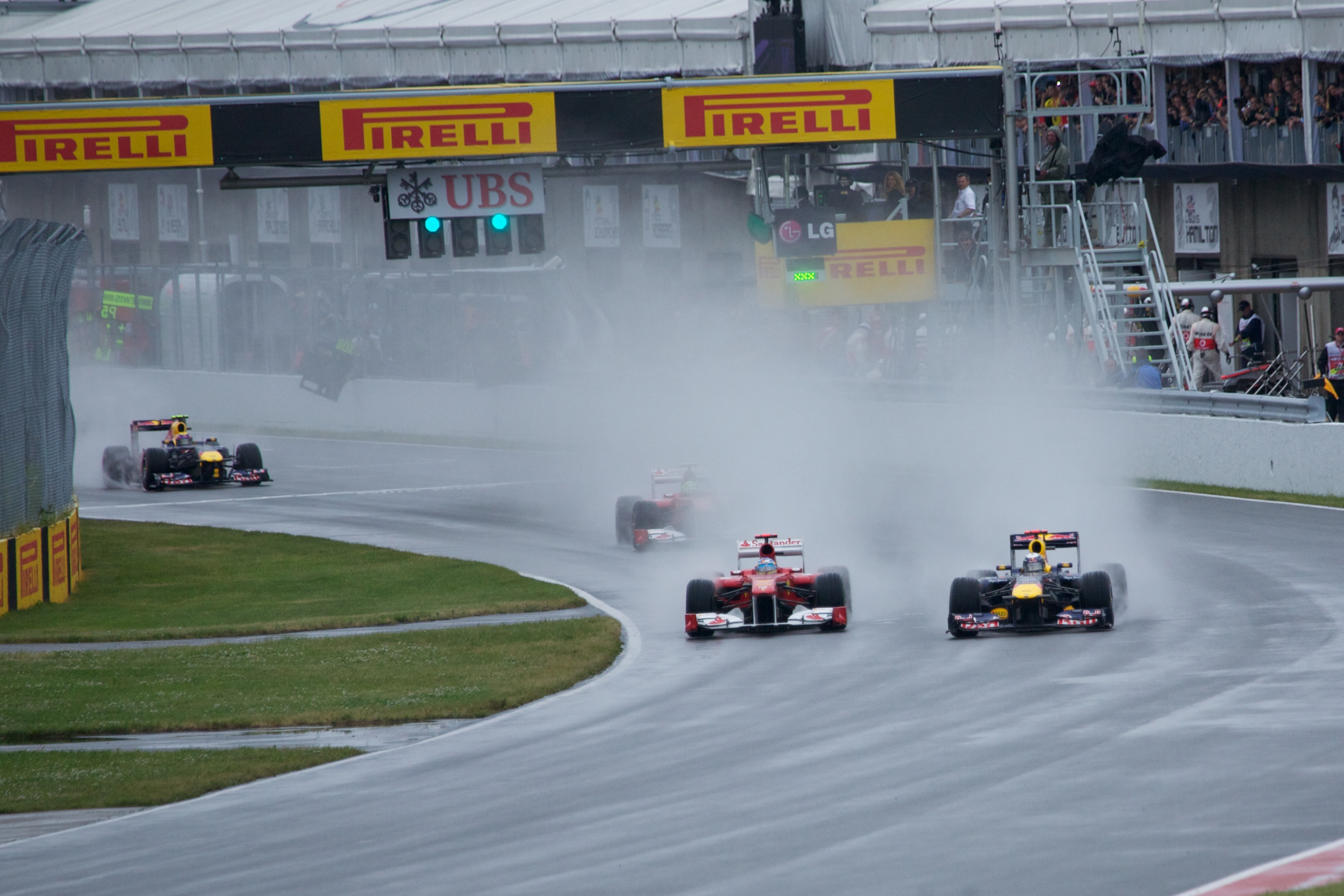 Miserable weather turned the 2011 Canadian Grand Prix into the longest race in the history of Formula One. After starting on time under safety car then briefly going green, the race was suspended on lap 26 due to a torrential downpour. It was restarted two hours later, which set the stage for the end-game drama: Fernando Alonso and Jenson Button collided on lap 37, which resulted in Alonso’s retirement and Button dropping to last place. Over the remaining laps he moved from 21st to put himself into 2nd behind leader Sebastian Vettel for the last lap. Vettel ran wide on his final trip through turn 6, which allowed Button to get past him and claim the victory.