Smokey and the Bandit Trans Am rebooted by Florida custom shop

Pontiac may be long gone from General Motors' brand lineup, but the Trans Am name lives on thanks to a Florida custom shop called Trans Am Depot. Their latest creation pay homage to one of the most iconic Firebirds of all time: the Trans Am driven by Burt Reynolds' character in Smokey and the Bandit.

The car is based on a Chevy Camaro, a solid starting point given that if Pontiac still existed, a current Firebird would likely share the Camaro's platform anyway. 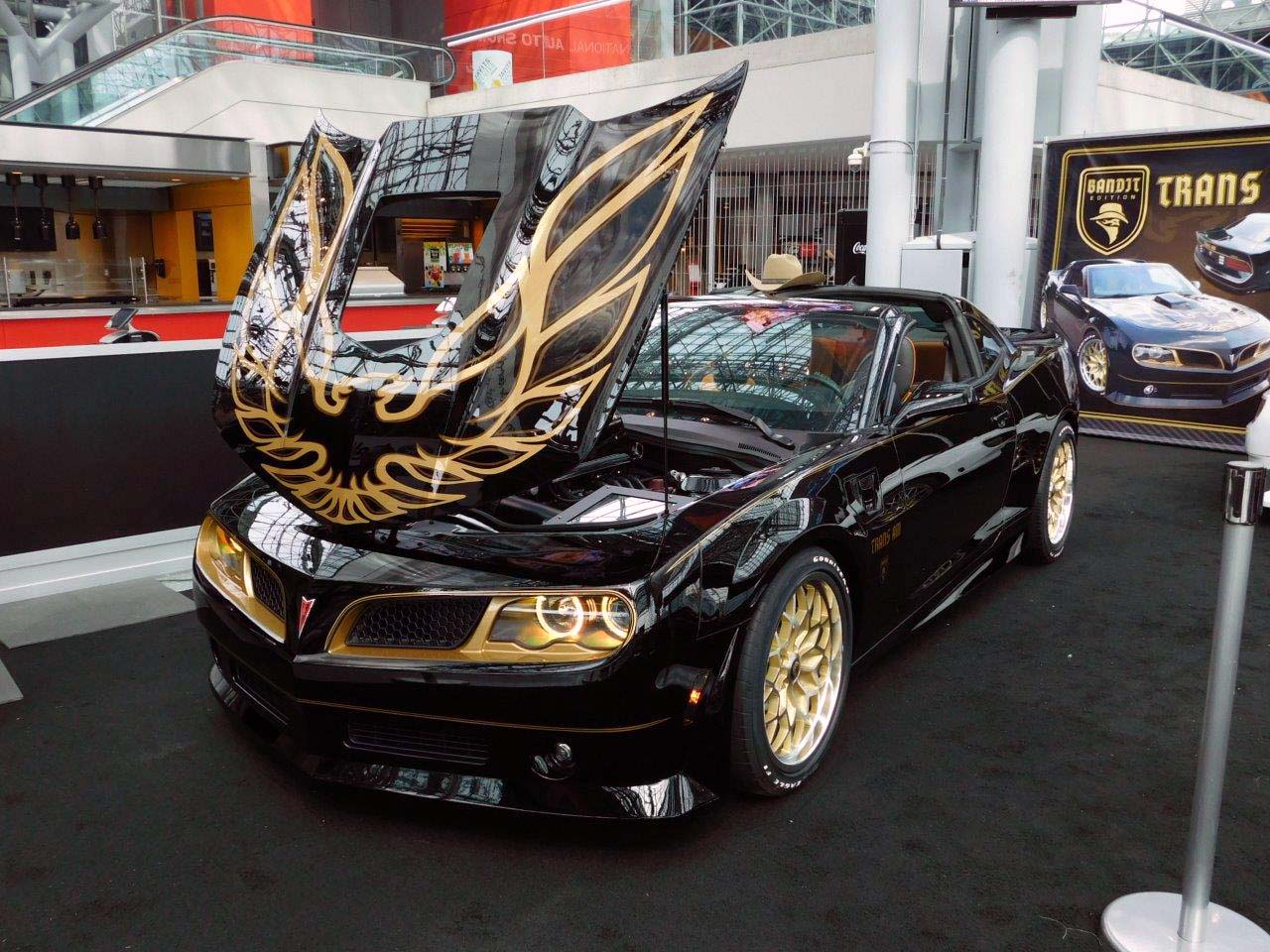 Trans Am Depot has made just 77 examples of the car to honour the '77 model used in the movie. It can be had with a supercharged V8 making 840 hp and 790 lb-ft of torque, and each car is signed by Burt Reynolds -- the Bandit himself. Trans Am Depot's work is getting some attention thanks to a display at the 2016 New York Auto Show.

While this is obviously a modern interpretation of a '77 Trans Am and not a note-for-note recreation, it's a very well-done reboot that embodies the spirit of a car that had a tremendous cultural impact on the muscle car segment. 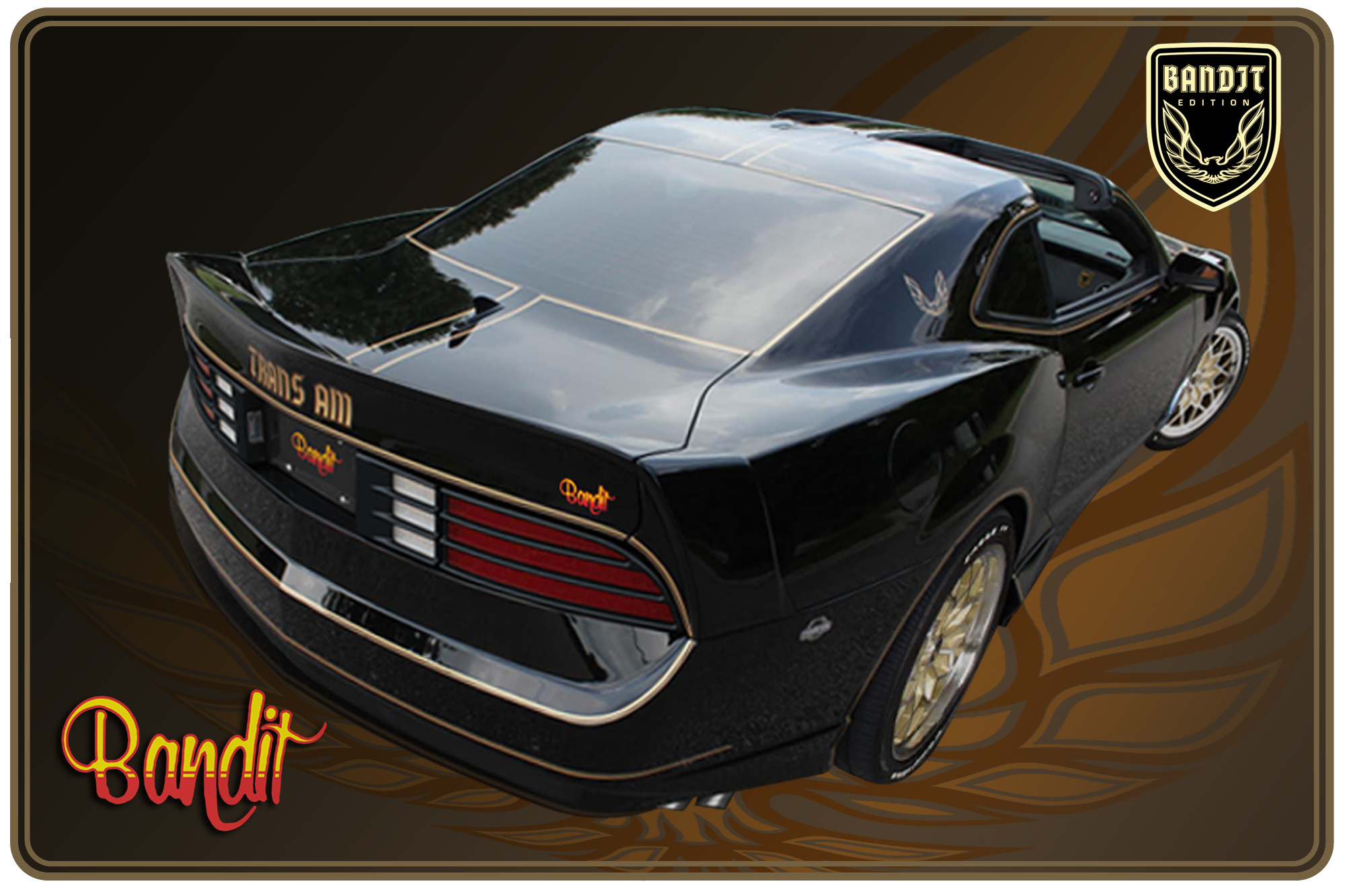