This month? A perfect drop-top for folk who want to look like a big-dollar shot-caller, but are limited by budget constraints that prevents them from dropping a couple hundred large on an exotic. Popular with movie actors, CEO’s and athletes, the Mercedes-Benz SL has all but owned its nichey piece of the luxury convertible scene for decades. The 2003 to 2012 generation of this top-dog roadster, typically shopped by people who summer in the Hamptons and have a house with a cheese room, can now be had from well under $20,000.

Will you buy a new Honda Civic? Or a new-to-you version of one of the most iconic German luxury convertibles to ever grace the tarmac with its presence? This car looks money, and sounds like dollar bills when vacating the premises with its V8 engine in full song. 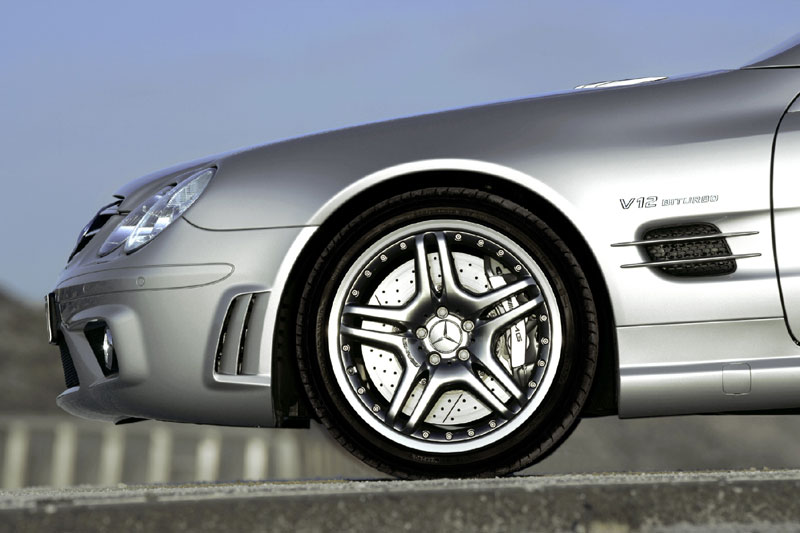 A well-maintained used SL is ideal for drivers after a two-seat roadster that still looks like a million bucks, isn’t finicky to enter and exit, and one that has that delightfully uncommon bit of extra space for a bit of luggage and gear, by way of behind-the-seat storage bins and a small cargo hold in the trunk. Best part? Just click a button, and the power-folding roof takes a hike in seconds, so that your fellow motorists can feast their eyes on your sophisticated awesomeness, and wonder what sort of classy business you’re getting up to.

This fifth-generation of SL was available in its last full generation from 2003 to 2012, with a heavy facelift and makeover coming online from model-year 2009. Selection is strong in the mid-$20,000 range for used models with 100,000 kilometres of duty or less. If you can spend a bit more, perhaps $40,000, numerous options in a post-facelift SL are available, complete with revised styling and updated engines. 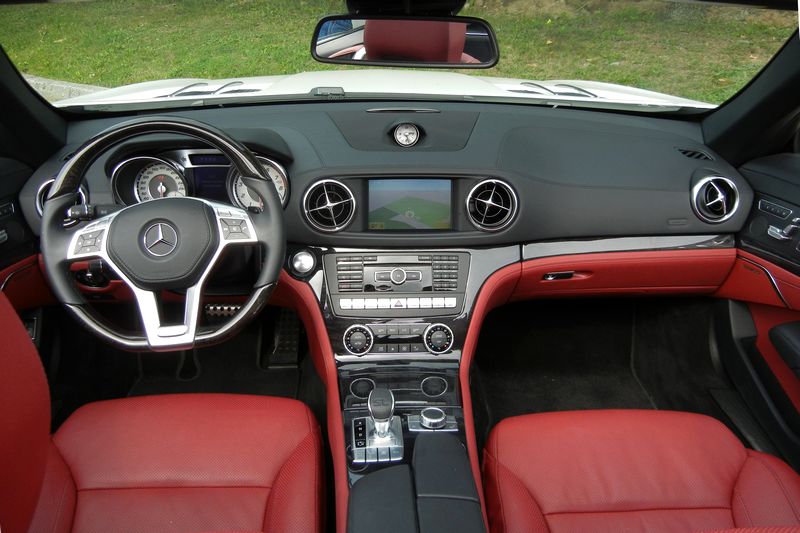 Earlier models offered a standard five-litre V8 with 302 hp, though a 5.5 litre mill packing 382 hp became the base engine a few years later. An SL 600 model was available with a great big V12. Special AMG-tuned models got higher-performing engines, like the big V8 in this SL63 AMG, or the earlier AMG version of the SL, the SL55 AMG. For top-line SL performance, the SL65 AMG packed a twin-turbo V12 with over 600 horsepower. Yeehaw!

Today, you can find a used copy of an early SL from this generation for under $20,000 all day long—and sometimes with very reasonable mileage. That’s not the case for this used example, which seems to have been enjoyed by a former rich person who was fond of driving. With 183,000 km on the clock, it’s priced just under $19,000. Here’s one with half that mileage for just a touch more money, so be sure to shop around. And with an updated SL hitting showrooms this summer, look for potentially even greater deals on previous generations. 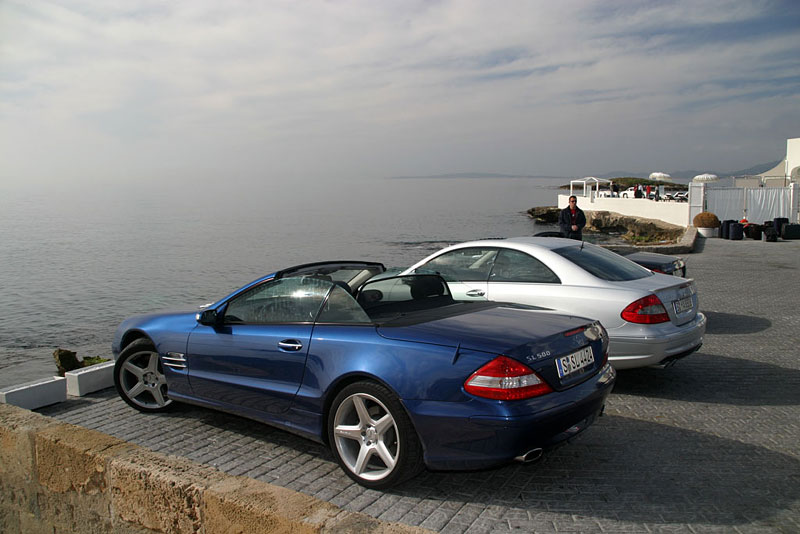 Nobody buys an SL because it’s cheap to run or repair, and as the model ages, it could turn your wallet inside out if there’s a major problem. Extended warranty coverage and a full check-up by a Mercedes-Benz dealer mechanic should be considered mandatory ahead of your purchase.

Owners have reported squeaks and rattles as the car ages, as well as system malfunctions, which are typically referenced by a message in the instrument cluster.

Listen for a metallic ‘clanging’ sound from the rear of the vehicle as it comes to rest for a stop. The sound of a flat panel sloshing around in a tank of liquid could be evidence of a broken baffle in the fuel tank, which is an expensive repair, though likely mostly on earlier used models.

Ensure the motorized top works as expected, completing several full ‘open’ and ‘close’ cycles and listening for any binding, hesitation or strain. Any roof-related repairs could be pricey. Frequent adjustments as required and regular lubrication of all seals can help prolong the life of the SL’s roof system.

Approach the vehicle with a mind for analyzing all electronic systems, and avoid a model with the ‘Active Body Control’ (ABC) suspension where possible. This system will eventually wear down and break, resulting in a big repair bill. A computer scan of all engine and transmission-related computer systems can reveal potentially pricey sensor issues ahead of your purchase, and shoppers should confirm that all fluid-change maintenance requirements have been kept up to date.

Most SL owners will confirm that the driving experience far outweighs the potentially scary repair costs, though shoppers are advised to seek out as new a model as their budget allows, preferably from a Certified Pre-Owned program and with any extended warranty available. Find a healthy used unit, and you can enjoy the benefits of $100,000 worth of depreciation, in just a few years, for yourself, on the daily.