Today's announcement that Toyota is shuttering its Scion brand is a good example of marketing plans that looked better on paper than in showrooms. Conceived for the U.S. market in 2002 as a way to attract younger buyers to Toyota products, the appeal being that the cars weren't labelled as Toyotas.

Ironically, Scion's news release went on to say that the vehicles sold under that banner will be renamed as Toyotas. Hindsight is 20/20, even for auto industry execs.

Scion railed against the concept of base model that could be augmented with option packages. Instead, its models came in one (usually) well-equipped trim to which buyers had the, well, option of adding "accessories." And every couple of years, it would do up special edition "Release Series" versions of this car or that, in an effort to boost interest in an aging design.

With reports of Scion's death not exaggerations in the least, we thought it timely to take a look at what we think are a few of the best and worst of the brand's special edition models. 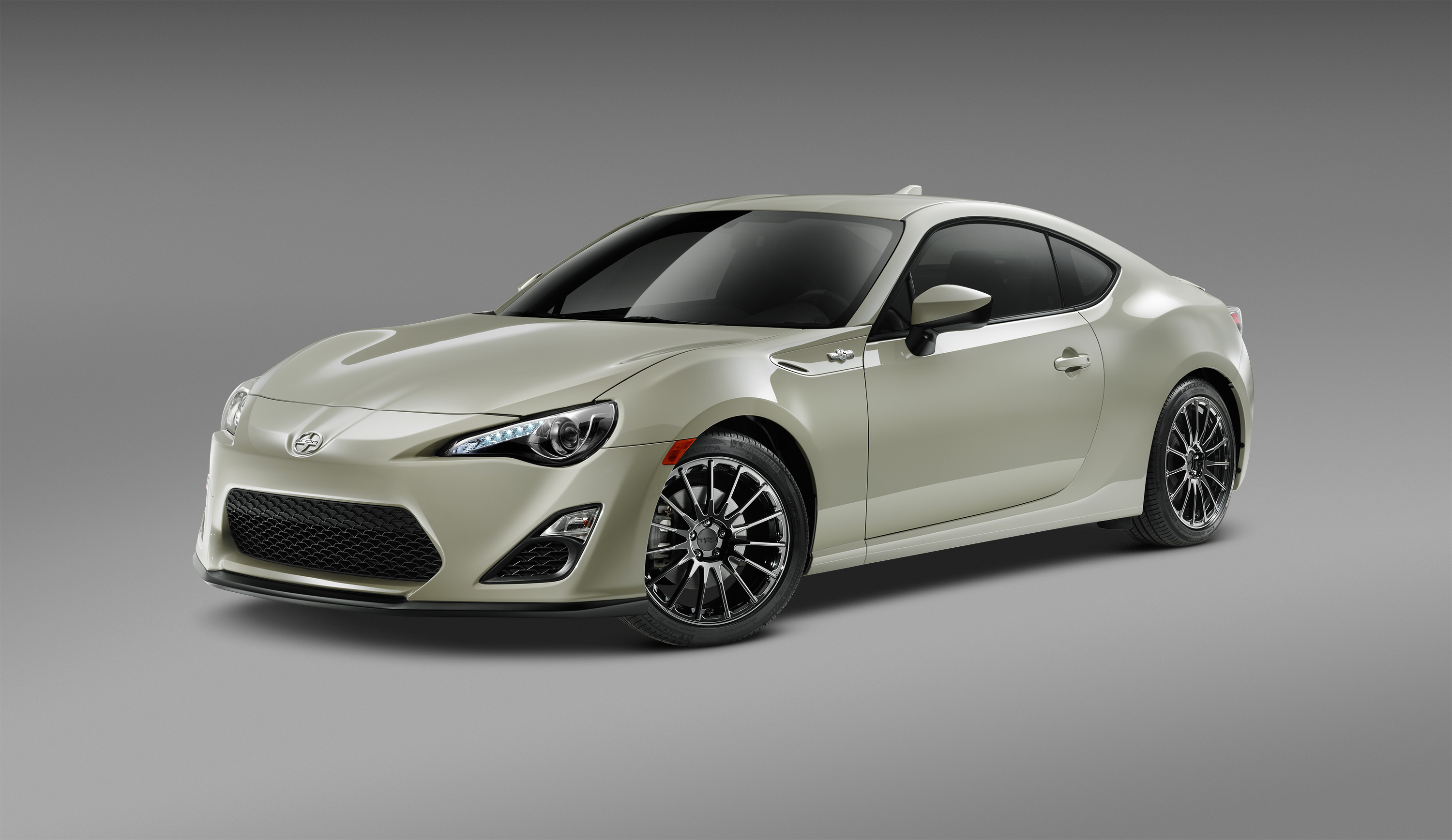 Number one on the positive side of the ledger is the 2016 Scion FR-S Release 2.0. This car's "lunar storm" isn't anything we expected to see on the FR-S, but it works surprisingly well. Seats (heated, even) and steering wheel trimmed in black and camel leather look great, and, along with intelligent keyless, dual-zone climate control and HID headlights, add a touch of luxury to a sports car that tended to be spartan to a fault. 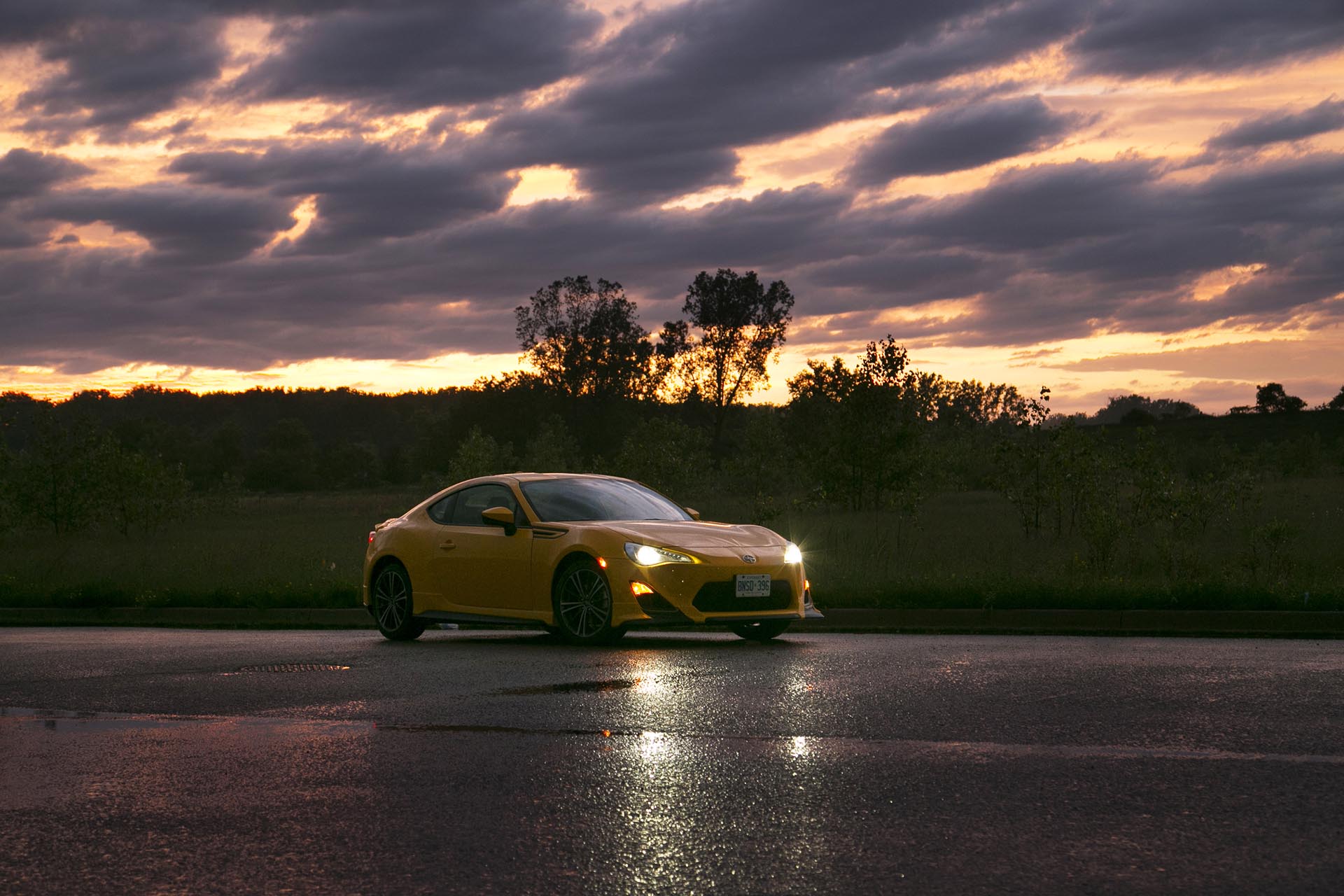 Next down the list is the 2015 FR-S Release 1.0 Special Edition. Here, again, is a good combination of cosmetic and functional adds, like a good-looking body kit and spoiler, leather-trimmed steering wheel/shifter, sport seats, dual-zone climate control, and intelligent keyless entry. The monospec Yuzu yellow paint is a great match for this car's outgoing styling. 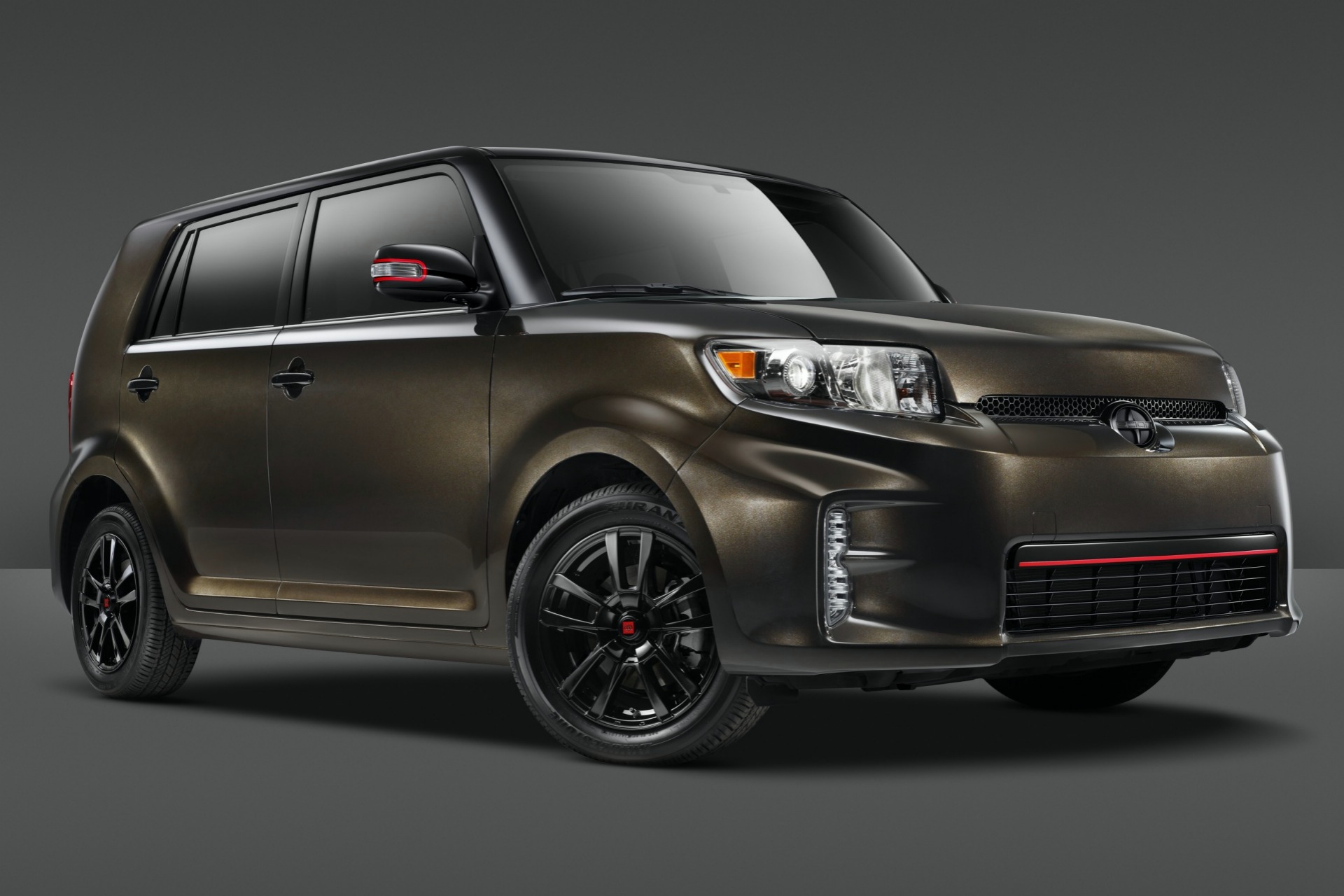 The third of our favourite special Scion models is the 2015 xB 686 Parklan Edition. I love this car's cocoa-bean metallic paint and how it looks contrasted against the red bumper and mirror accents, and gloss-black side mirrors and door handles. It would've looked better with 17-inch wheels in place of the 16s, though. 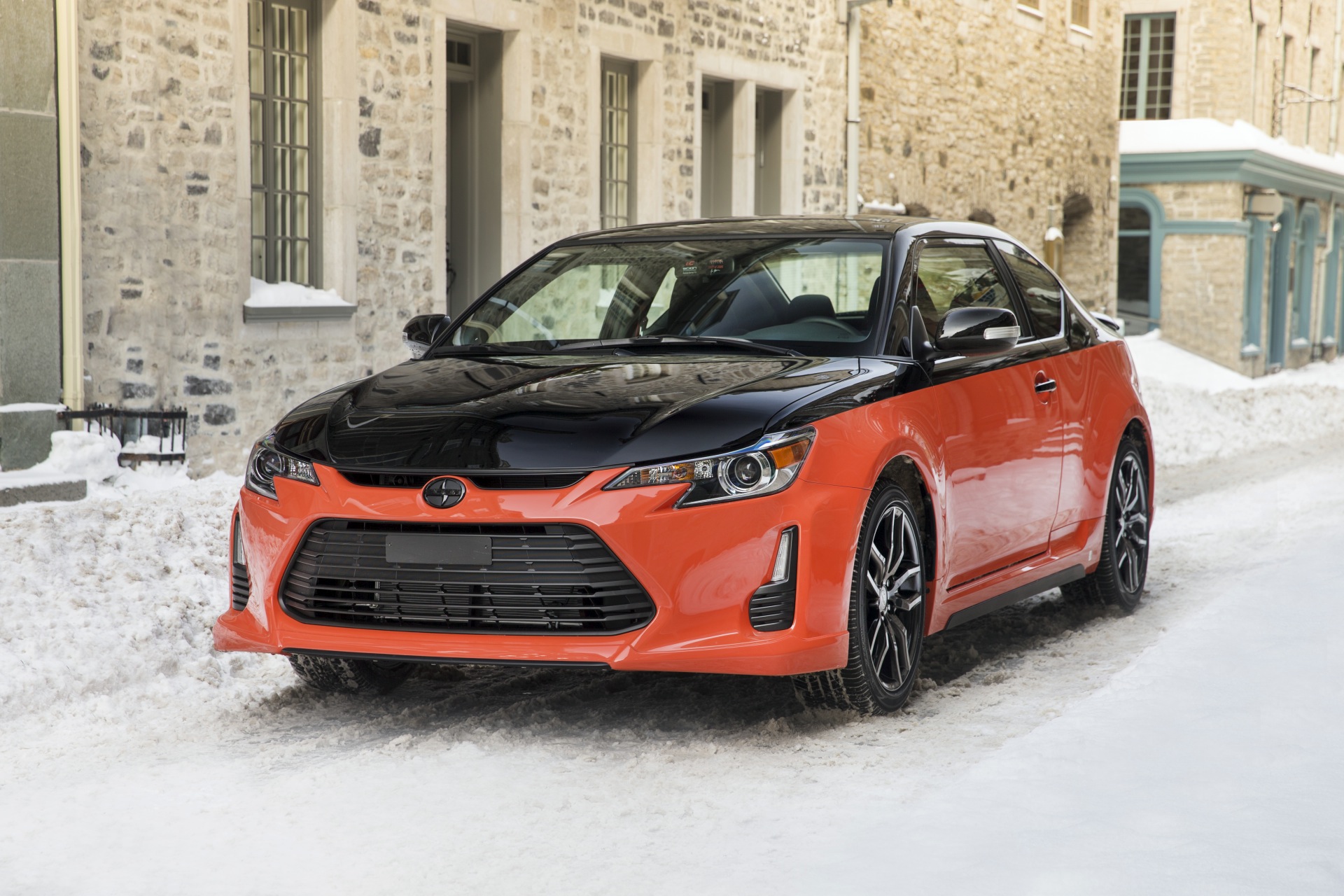 On the not-so-good side, we have the 2015 tC Release Series 9.0 in top spot. Here, the body kit, intelligent keyless, centre-exit exhaust and black alloy wheels are cool. I can live with orange front seatbelts and stitching, but the two-tone orange and black paint job looks like something a 19-year-old with questionable taste would pay way too much for.

I wanted to include the 2014 xB Release Series 10.0 in my best-of list, but I just can't when the list of special features includes wheel covers painted tungsten gray: really, Toyota, you couldn't have sprung for a set of alloy wheels? Projectors that shine the Scion logo on the ground from the rear bumper, "xB RS 10.0" on the driver's side carpet, and each specific vehicle's sequential production number on the passenger floor mat are cheesy. On top of that, Scion only offered this special edition with an automatic transmission. All bad news that overshadows two truly useful features: wireless smartphone charging and a back-up camera. 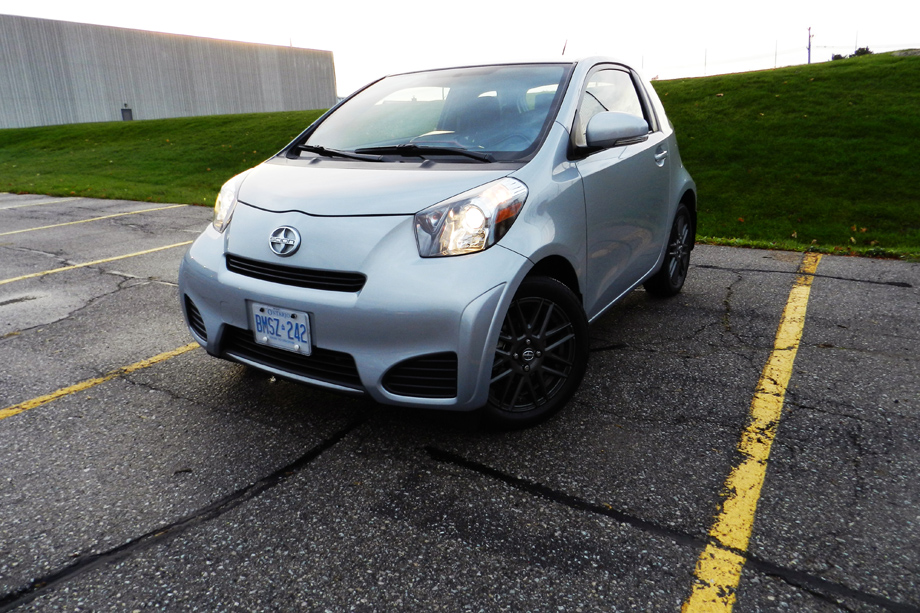 And the less said about the Scion iQ the better - even if it is one of Editor Jacob Black's favourites. 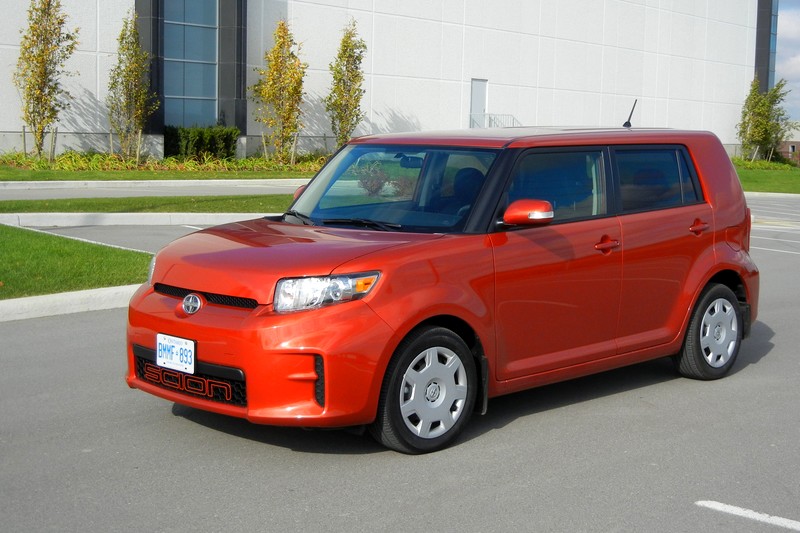 Finally, we have the 2012 xB Release Series 9.0. On of the most appealing models in the Scion line, the xB was among the best examples of the "rolling toaster" class of compact wagon/utility/hatchback/box that also included the Honda Element, Nissan Cube, and Kia Soul. What's too bad is Scion waited too long to give the xB the attention it deserved in terms of special editions. Take this one, whose only truly enticing feature was the suede-like seat upholstery. Otherwise, it was all about illuminated badges, honeycomb grille treatments, and embossed seat logos.