They say brevity in writing is a virtue to which we should all aspire. After all, why explain in a hundred words what can be conveyed in just 50? Unless one is trying to reach a minimum word count, of course (not that any autoTRADER.ca expert would do such a thing).

Throughout the pages of automotive history, though, it seems there have been more than a few marketing types who could stand to heed this lesson when naming the shiny new vehicle that’s about to hit showrooms. Ever wonder why cars and trucks sometimes seem bigger than ever? It’s to provide enough real estate on the trunk lid to house all the badging.

OK – that’s a wild stretch. But there’s no doubt that manufacturers take the naming – and display of that naming – very seriously. At the launch of a full-size Ram pickup a few years ago, your author recalls a designer describing how they moved some chrome lettering off the truck’s front doors in an effort to reduce what he called the “paragraph” and visually clean up the area.

We’ve assembled a rogue’s gallery of vehicles with what we think are the longest names including, where appropriate, trim levels and special options. This writer is certain some readers will come up with a few of their own, so feel free to sputter indignantly on social media about how we forgot [insert name here]. Let’s start off with a bang. This special-edition model popped out of the factory in Dingolfing to celebrate the anniversary year of BMW Group. Bimmers are typically laden with alphanumerics denoting their place in the hierarchy but why BMW chose to yell at us in all caps at the end of this executive sedan’s name remains a mystery.

Available in exclusive exterior colours – helping to explain the “Individual” notation – these 7ers were offered with powertrain variants, the most word-laden example of which is described here. The V12 put out a healthy 610 horsepower, or 10.7 ponies for every letter of its name. In total, 100 were made. This branch of the General Motors family tree was pruned many years ago but remains notable for its various forays into performance, some of which were simply brief soliloquies between interminable years of general malaise. Who could forget the 1970 Olds 442 whipped around a futuristic but slummy San Angeles by old-school cop John Spartan (Sylvester Stallone) in 1993’s Demolition Man?

Your author does, in part because it was just two years earlier the 442 name appeared on a factory Olds. This time, it popped up on a Grand-Am-is-my-cousin Cutlass. It fed 190 horsepower through a five-speed manual transmission to the car’s front wheels. Unlike its original notation – four-barrel carb, four-speed manual, dual exhaust – these numbers stood for four valves, four cylinders, two camshafts. W41, originally a handling package, was now an option code and part of its official name in 1991. No, we didn’t ask the Rangey to write a magnum opus about itself, though it appears an autobiography is still forthcoming. Dad jokes aside, this top-tier trim of the Range Rover Sport includes jazzy 21-inch wheels, no fewer than 19 speakers in its sound system, and front-row thrones that can adjust 22 different ways.

Those wishing to thumb their noses at the peasants even further can select a $6,100 paint shade whose official name is – deep breath – British Racing Green Ultra Metallic. Sadly, this does not pop up as part of the car’s actual nomenclature. Flying back to the bad-old-days for a moment, there’s something to be said for a car company that hard-headedly sticks with a traditional idea well beyond its best-before date. As late as 1991, customers could stroll into a Mercury dealership and drive away with a brand-new full-sized station wagon with fake wood panels along its flanks and a rear-drive V8 powertrain with roots in the 1970s.

Those who care will be interested to know that, yes, the word “wagon” was part of this car’s official name. The LS trim was the snazzier of two available that year, with customers of the GS model having to suffer the indignity of living with the knowledge they didn’t have that year’s fanciest 218-inch-long station wagon out of Dearborn. The only thing that station wagon has in common with this Lambo is the fact they have four round wheels and are driven by human beings. Other than that, these two machines might as well be from a different planet. Its naturally aspirated, 6.5-litre V12 produced 750 horsepower and highway speeds were yours from a standstill in less than three seconds.

It’s simple to determine where the “750” comes from in its name, then. The “4” denotes a Haldex Gen-4 system that shuffles power to each corner of this not-for-wallflowers supercar. This roadster comes with a two-piece removable hardtop made from carbon fibre and possibly the tears of David Suzuki. Like other members of the lightweight Superveloce family, this monster boasts an impressive power-to-weight ratio of just 4.6 lb per pony. The crew from Crewe say this car pays homage to the original No. 1 Bentley Blower. That classic had a supercharged 4.5-litre engine and set an Outer Circuit lap speed record at Brooklands way back in 1932.

Also exposing its driver to the skies thanks to a droptop, the Number 1 Edition boasts “detailing inspired by its namesake,” including its Dragon Red II paint which was mixed to recall that original ’30s Bentley. Like the BMW atop our list, this car is part of a centenary celebration. This maker of fine German machinery built to get drivers to their destination in a hurry has a well-earned reputation for charging out the wazoo in terms of options. Care for a colour-keyed leather pouch in which place your Panamera’s fob? That’ll be $350. And, no, a rear wiper doesn’t come standard on your six-figure 911.

It’s a good thing the company doesn’t charge per letter, since this not-a-station-wagon might be out of reach even for the one-percenters. As it stands, this car is one of the brand’s most expensive models, showing up for duty with a hybrid powertrain packing almost 700 horsepower and a price tag well north of $200,000. 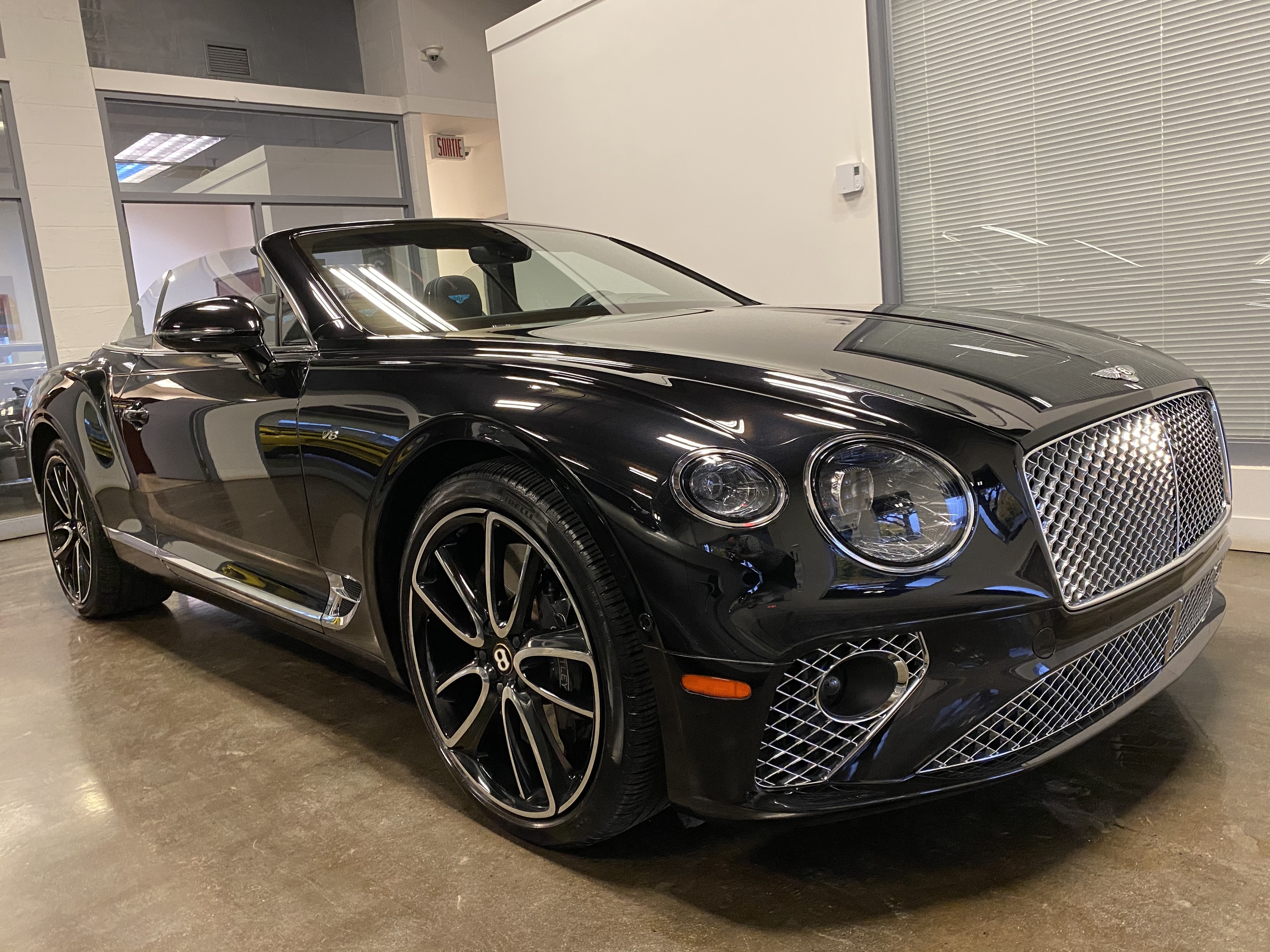 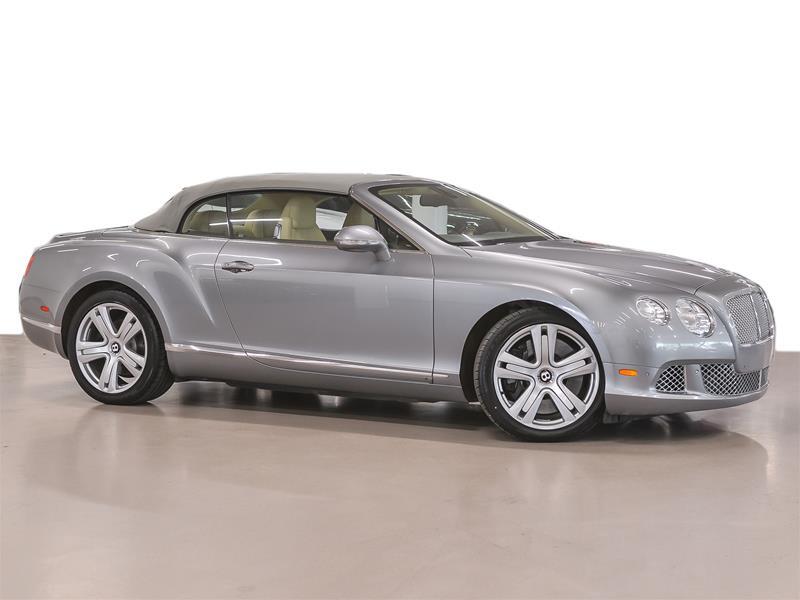 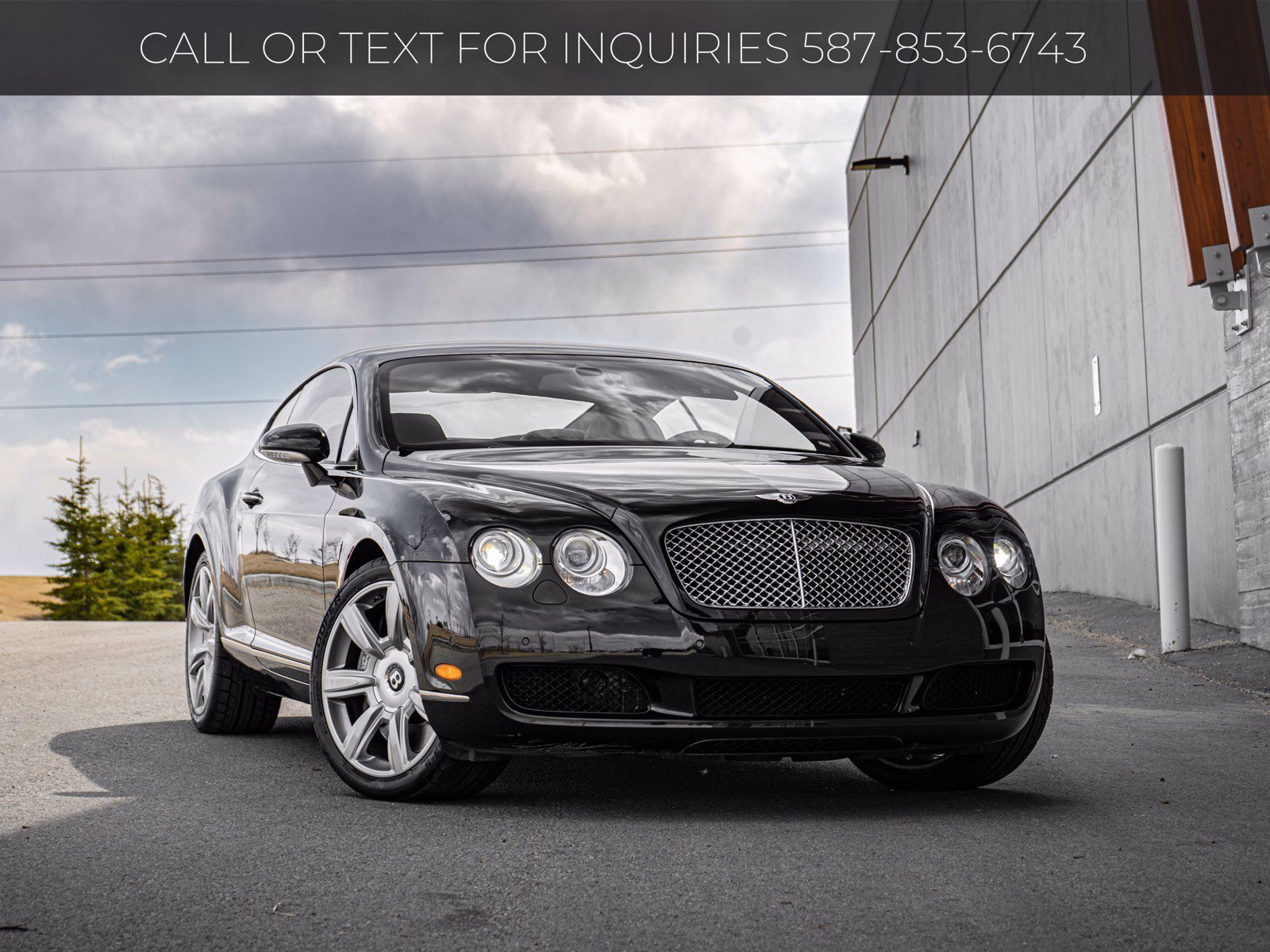 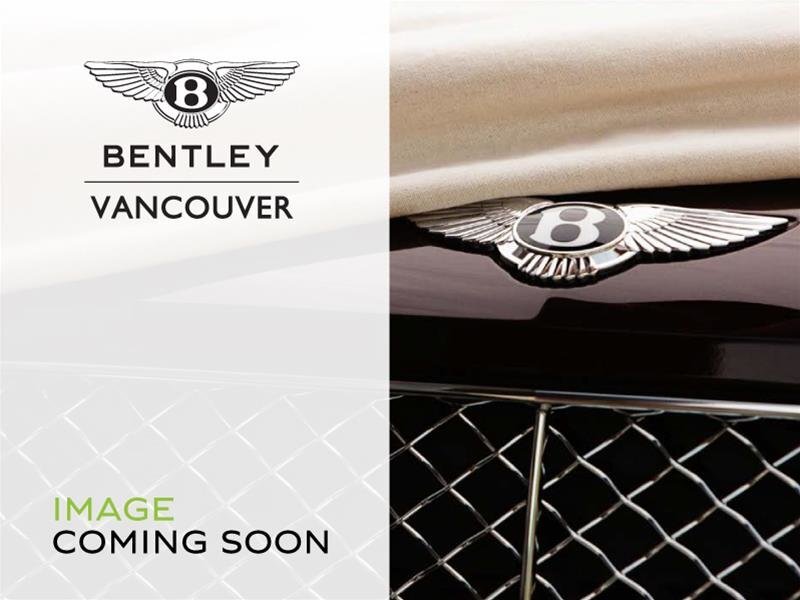