December is here – or is it March 295th? – meaning we’re only a few weeks from the end of the longest year in the history of ever.

And though the coronavirus pandemic will put a serious damper on this year’s Christmas celebrations, there’s hope on the horizon. 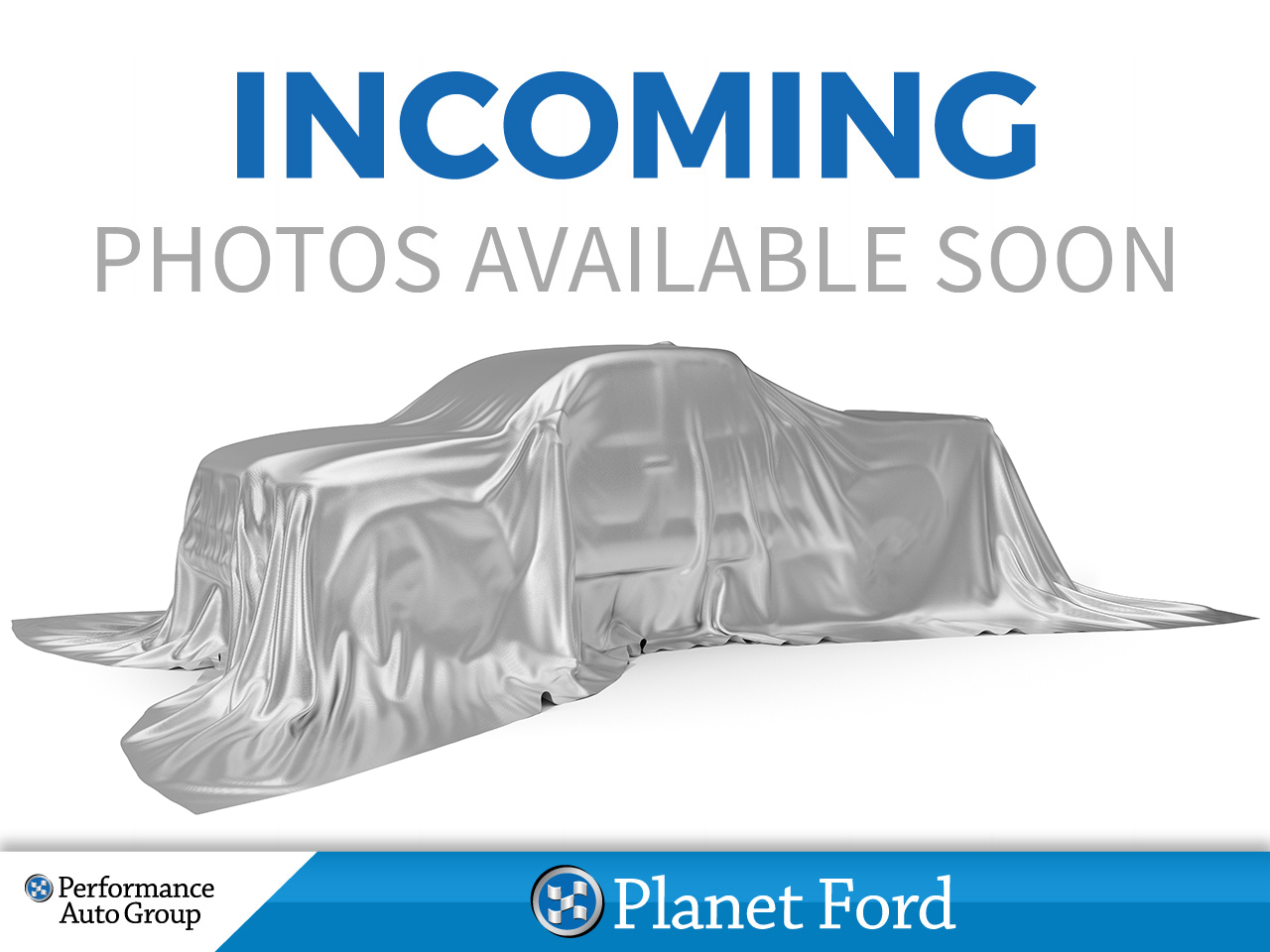 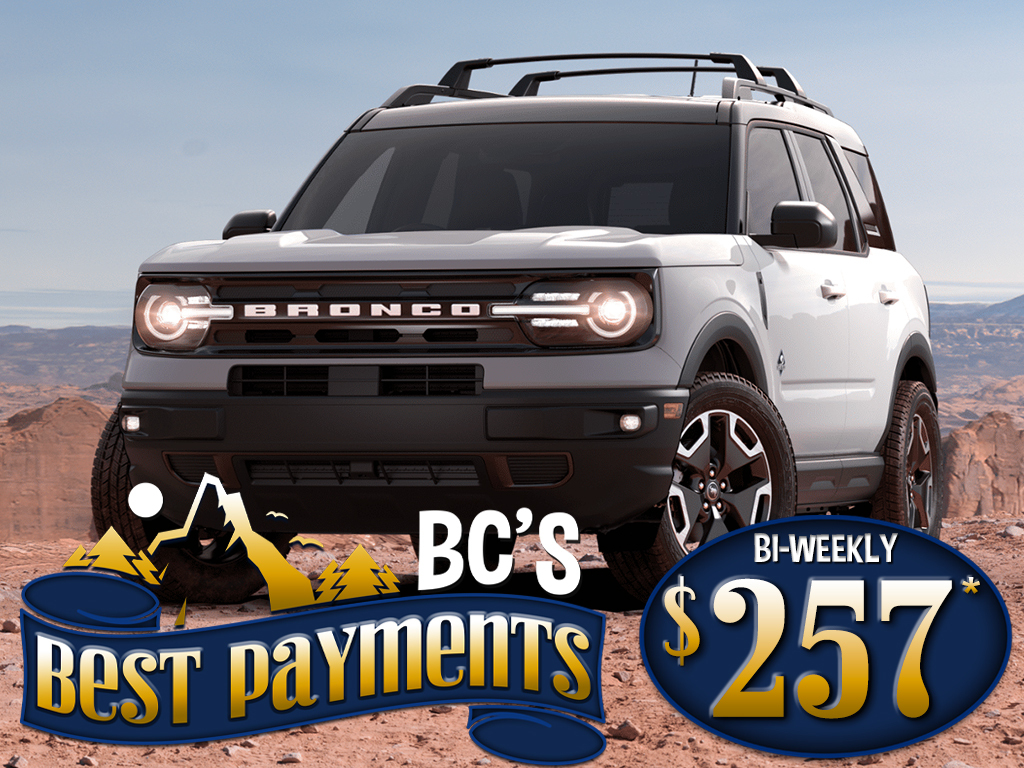 In the meantime, if you feel like cheering someone up by treating them to a new vehicle for Christmas, here’s a look at the cars and trucks that will arrive in Canadian showrooms before the end of the year. The gas-electric powertrain that will be an option in most F-150 trim levels promises to be a game-changer, even though Ford is not the first truck maker to experiment with hybrid power. GM beat Ford to that party with hybrid versions of its Chevrolet Silverado and GMC Sierra trucks more than 10 years ago. While the technology was good, the hybrid pickup concept was ahead of its time and those trucks did not sell well.

Ford waited until plug-in vehicles had warmed up the electrified-vehicle marketplace to offer a full hybrid F-150, a designation that indicates its electric motor can move the truck on its own, if only for short periods of low-speed cruising.

Ford built the F-150’s PowerBoost hybrid system around a 3.5L turbocharged V6 engine, adding a 1.5 kWh battery and squeezing an electric motor between the engine and the truck’s 10-speed transmission. That’s a pretty small battery – the Nissan Leaf Plus has a 62-kWh unit – but it’s enough to add 30 hp and 70 lb-ft of torque for totals of 430 hp and 570 lb-ft.

The F-150 hybrid’s battery can also power accessories and tools on the jobsite with the Pro Power Onboard system.

Ram currently makes mild-hybrid eTorque versions of its 1500 light-duty truck with an electric motor that saves a bit of fuel and adds performance, but moves the truck without the engine running.

Also new to the 2021 Ford F-150 is an Active Drive Assist function that allows the truck to drive itself along designated stretches of divided highways in North America. It uses the truck’s adaptive cruise control, lane centring and speed sign recognition systems to control the truck, while pointing a camera at the driver to ensure they are watching the road in case they need to intervene. Ford has been talking up its Bronco SUV models for a couple of years now, and this month you can finally buy the first and smaller of the two, the Bronco Sport. Where the big Bronco will try to loosen the Jeep Wrangler’s stranglehold on the off-road segment, Ford hopes the Bronco Sport will draw the eyes of Cherokee shoppers.

The Bronco Sport compact is based on a platform and mechanicals shared with the Escape crossover. Power comes from either a 1.5L three-cylinder or a 2.0L four-cylinder, both of which are turbocharged and come matched with an eight-speed automatic transmission and all-wheel drive.

Ford tasked its designers with creating a boxy body for the Bronco Sport to differentiate it from the Escape’s soft look. In the process, they created a vehicle that bears a striking resemblance to the Land Rover LR2, which the British SUV maker introduced while it was part of Ford’s empire and sold through 2015.

While the Bronco Sport doesn’t have low-range gearing, it does get drive modes to add off-road capability. Those include settings for slippery surfaces and sand and, if you opt for the top Badlands trim, Ford adds two extra settings to help the Bronco Sport handle mud, ruts, and rocky terrain.

As is now common in off-road SUVs, the Bronco Sport offers a front-facing camera to give you an up-close view of what you’re about to drive over. December marks the first full month of sales for the 2021 Mazda3 Turbo. It began rolling into showrooms in November, but we found out too late to include it in last month’s article.

The compact Mazda3 is the latest model to adopt the brand’s 2.5L turbocharged four-cylinder engine, which is now available in all but two Mazda models: the MX-5 roadster and CX-3 subcompact crossover.

As it does in its other applications, the Skyactiv-G 2.5T engine generates as much as 250 hp and 320 lb-ft of torque on premium fuel, or 227 hp/310 lb-ft on regular. Either way, not many other compacts out-torque this Mazda motor.

The Mazda3 Turbo is about more than just putting big power in a little car. It’s part of Mazda’s desire to move its model range upmarket and provide a more affordable alternative to compact and subcompact luxury cars. As an option in the top-trim Mazda3 GT, the Turbo variant comes in at $32,900 as a sedan and $33,900 in GT Sport hatchback form. Those prices undercut the BMW 2 Series, Audi A3 and Mercedes-Benz A-Class, many versions of which are less powerful than the Mazda.

Because the Mazda3 Turbo builds on the car’s GT trim, it comes with that car’s long list of standard features, like leather seating, adaptive/auto-levelling headlights, LED signature lighting, and the option of a white leather interior in the sedan and red leather in the Sport hatchback. Adding the GT’s premium package brings extras like a head-up display, 360-degree view monitor, auto-dimming driver’s side mirror, front and rear parking sensors, and rear automatic braking. Ram powers into showrooms this month with an update to its 3500 heavy-duty model that raises torque output to 1,075 lb-ft. According to the company, that gives the 2021 Ram 3500 the most powerful diesel pickup torque rating ever.

If you scroll back through the pickup segment’s recent history, Ram was first to reach 1,000 lb-ft in 2019 when it tweaked its Cummins-built turbodiesel six-cylinder for four-figure performance. It was Ford’s turn in 2020 with a 1,050-lb-ft version of the Powerstroke diesel it offers in its Super Duty trucks. Ram tops the rankings again thanks to further Cummins updates that increase fuel delivery and the amount of boost the turbo generates, both of which contribute to its 75-lb-ft increase.

The 2021 Ram 3500 is also newly available with a camera-based rearview mirror.