Volvo Canada announced today that its first all-electric vehicle, the XC40 Recharge, will carry a starting price of $64,950 when it goes on sale across the country later this year.

The 2021 Volvo XC40 Recharge becomes the top version of its subcompact crossover model range both in terms of price and performance thanks to an AWD battery-electric powertrain that boasts 402 hp and 486 lb-ft of torque and 335 km of driving range. The 78-kWh battery will charge to 80 per cent of its capacity in 40 minutes when plugged into a 150-kW fast charger.

Notably, the price Volvo has set for the XC40 Recharge is above the threshold for EV incentives from both the Quebec and Canadian governments. Canada’s iZEV program stipulates a top price of $55,000 for EVs with six seats or fewer, while Quebec’s EV rebate program only applies to vehicles priced at less than $60,000. 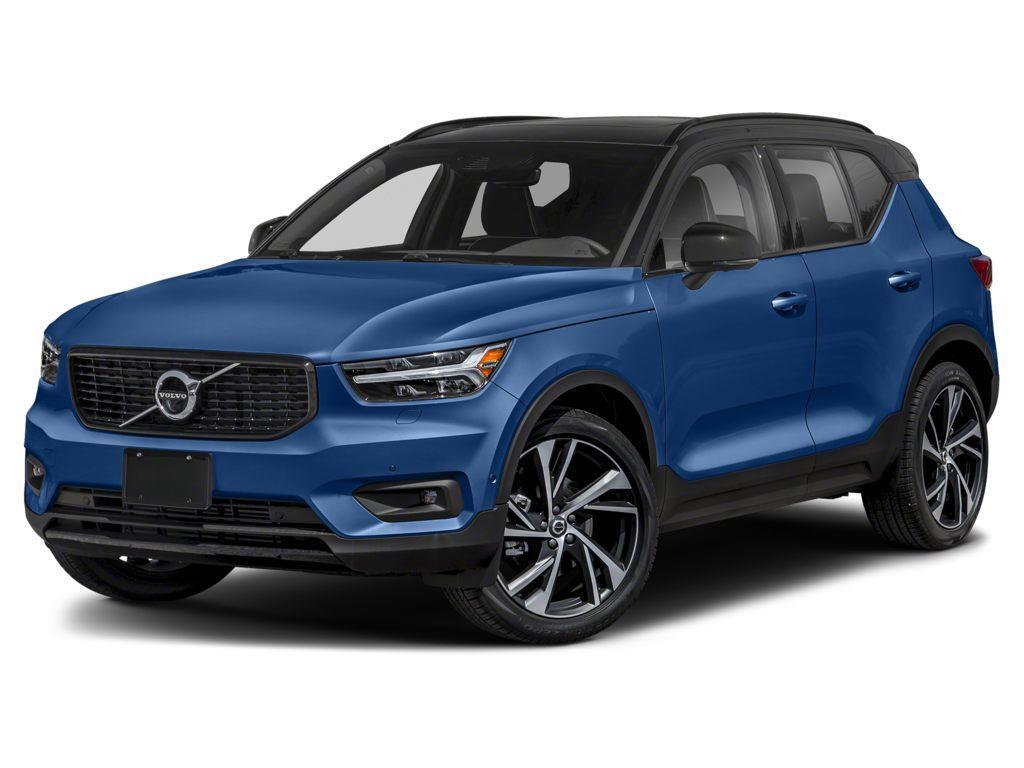 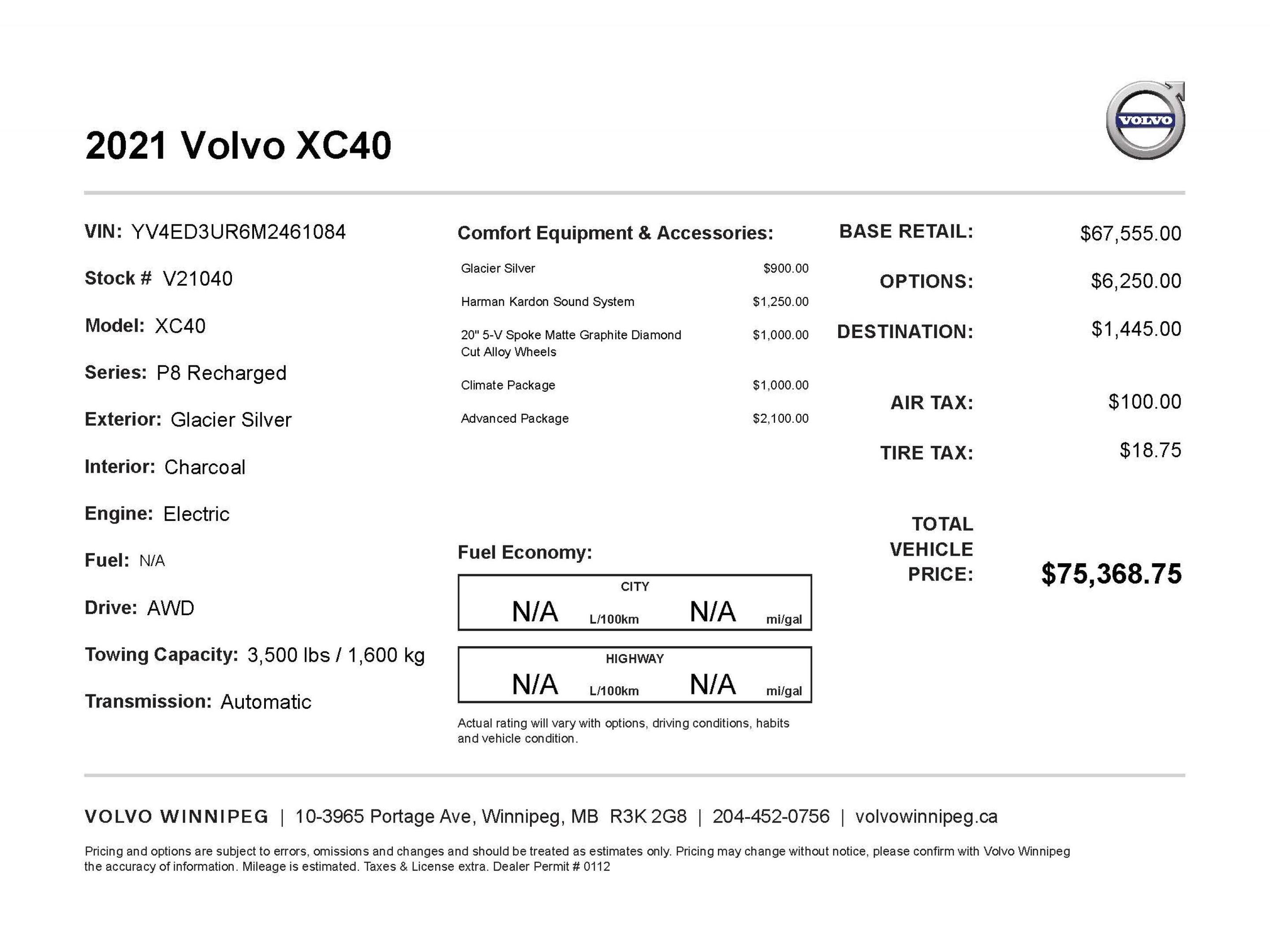 However, Volvo’s price is less than that of its highest-profile competitor, the Tesla Model Y, which comes in at a shade under $70,000 with its 525-km driving range.

The XC40 Recharge is the first Volvo to use an Android-powered infotainment system the company developed with Google and comes embedded with the Google Assistant, Google Maps and the Google Play store. This is also Volvo’s first model with over-the-air software update capability.

Volvo has also teamed up with the ChargePoint EV charging network to give XC40 Recharge owners access to that company’s charging stations, along with the Blink, SemaCharge and EVgo networks.