A new model year means one thing for Toyota's TRD Pro models: A new colour is on the way. Lunar Rock replaces last year's Army Green and the Voodoo Blue that came before that. Of course, there are some other tweaks for the 2021 Toyota 4Runner, Tundra, Tacoma, and Sequoia like three new Trail editions and some revised lighting.

Lunar Rock is the greyish green that first arrived on last year's RAV4 Trail model, and while it's not as bold as the TRD Pro models in the green and bright blue of the past two years, it's going to stand out. We love it, along with the idea of a new special colour every year that Toyota has been going with on TRD Pro since the trim's inception.

All TRD Pro 4Runners (along with the rest of the 4Runner line) get LED headlights standard along with LED high beams that will also be on Nightshade and Limited models. They'll get new shocks and new wheels, too. Also new for the 4Runner is a Trail version that gets dark grey TRD Off-Road wheels, a Yakima roof cargo basket, and a special 38L cooler with sliding cargo tray that fits inside.

The Tacoma and Tundra also get Trail versions this year, with the Tacoma adding 16-inch TRD wheels with Kevlar all-terrain tires and a grill borrowed from the Limited. There's also insulated and lockable bed storage and a bed-mounted 115V outlet. The Tundra Trail borrows the chrome grille of the 1794 Edition of the truck, adding a body-colour surround, and gets special wheels along with lockable bed storage. 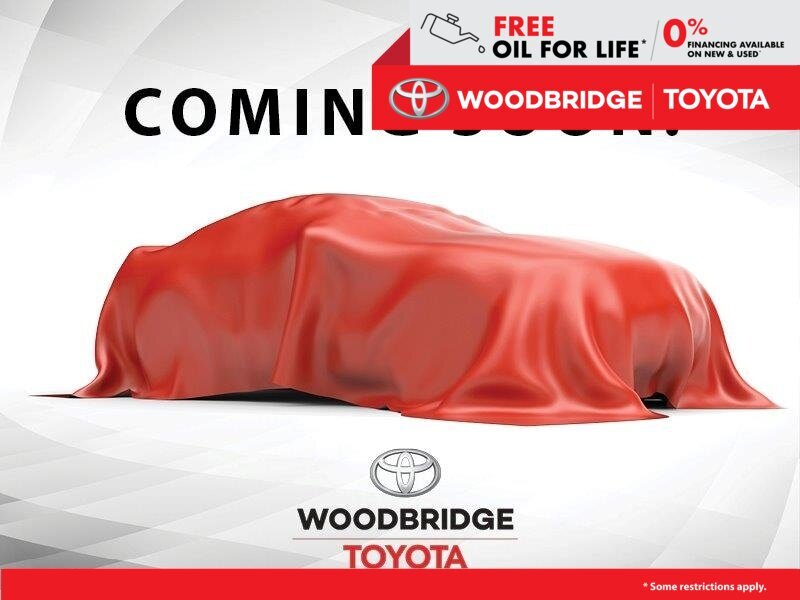 The Trail models are based on SR5 trims, which is usually the base model, with the Taco on Double Cab short bed and the Tundra on Crew Max. Trails can be had in last year's TRD Army Green and all get all-weather floor mats and tan interior stitching.

If you're not seeing much mention of the Sequoia in this text, that's because its only change will be the new colour. Pricing and availability for the Lunar Rock rock crawlers will come later this year.