Volkswagen is giving the compact 2022 Tiguan crossover a makeover that includes new connectivity options, a smoother face, a sweet new plaid interior option, and a host of other changes aimed at making the crossover look and feel a little bit more premium than the current one.

Beginning with that new nose, the look has been smoothed out compared with the current Tiguan. Much like the Atlas Cross Sport or the latest not-sold-here Touareg, the bumper has been rounded off, as have the headlights, but the chrome accents are larger and more prominent. Combined with the new version of the VW logo and a new font for the Tiguan badge, and the Tiguan's styling looks a price segment higher than the one on dealer lots now. New wheel choices and paint colours help set off the new looks, and the R-Line trims will get their own special front bumper to set them apart. Inside, Volkswagen's digital cockpit dashboard will be standard, sitting behind a new steering wheel with touch-sensitive controls taking the place of some conventional buttons. The brand's latest infotainment system is installed, coming with wireless App Connect (for wireless Apple CarPlay and Android Auto functionality), and improved speech recognition. A new Harman Kardon audio system is expected as an option. Driver assistance features and safety technology will also be standard on the 2022 Volkswagen Tiguan.

The climate control system has been replaced with a digital version that offers capacitive touch buttons. It's a sleeker look but still offers the advantage of dedicated controls for each function. Ambient lighting with the ability to choose from one of 15 colours will be available, though it's a simple trim line, not the fancy illuminated panels of the refreshed Arteon.

That interior looks much like the current Tiguan, but the materials used have been changed to make the Tiguan feel more pleasing to the eye and touch. Volkswagen also showed us a new plaid seat fabric option, and while it's not the Clark fabric from the GTI, the grey, black, and silver pattern is a refreshing change in a world of dull crossover interiors.

While powertrain choices in other markets include a plug-in hybrid offering and a 320-hp Tiguan R, for Canada, the powertrains will be a refinement of the current offering. While VW said our specs weren't finalized, don't expect much of a change from the current 184 hp from a 2.0L turbo-four and an eight-speed automatic. The refreshed Tiguan will begin to roll out in the fall starting with the short-wheelbase version that's not (and will not be) offered here, meaning that our long-wheelbase model (which allows for that third row of seats) will arrive in the fall of 2021. 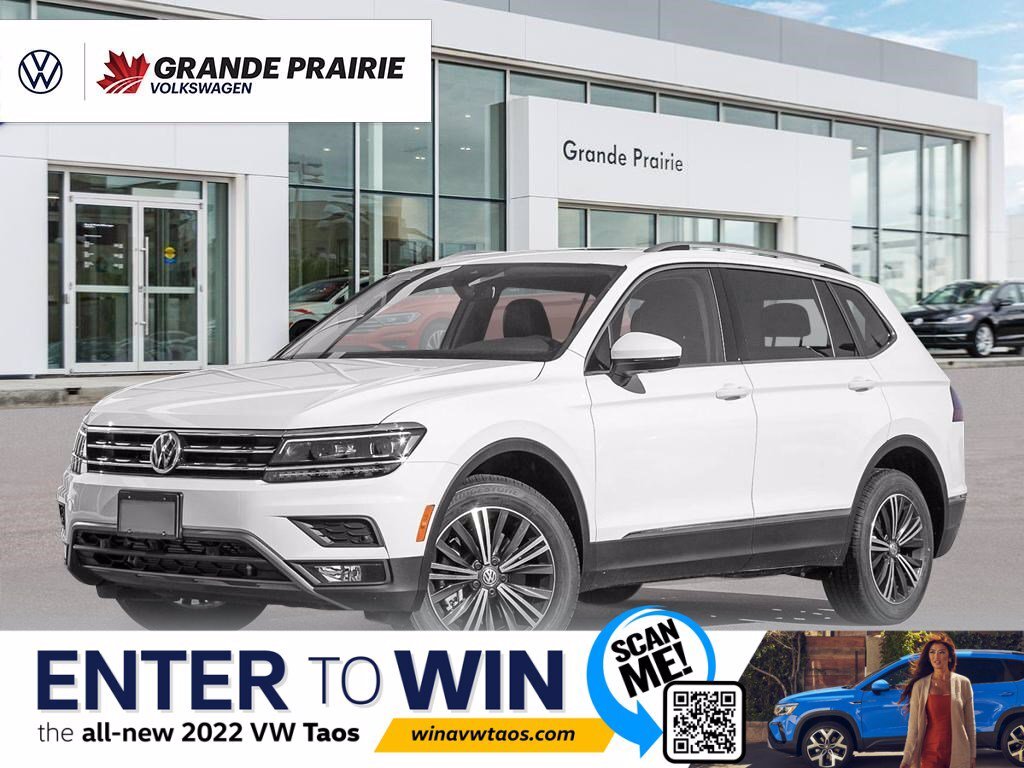 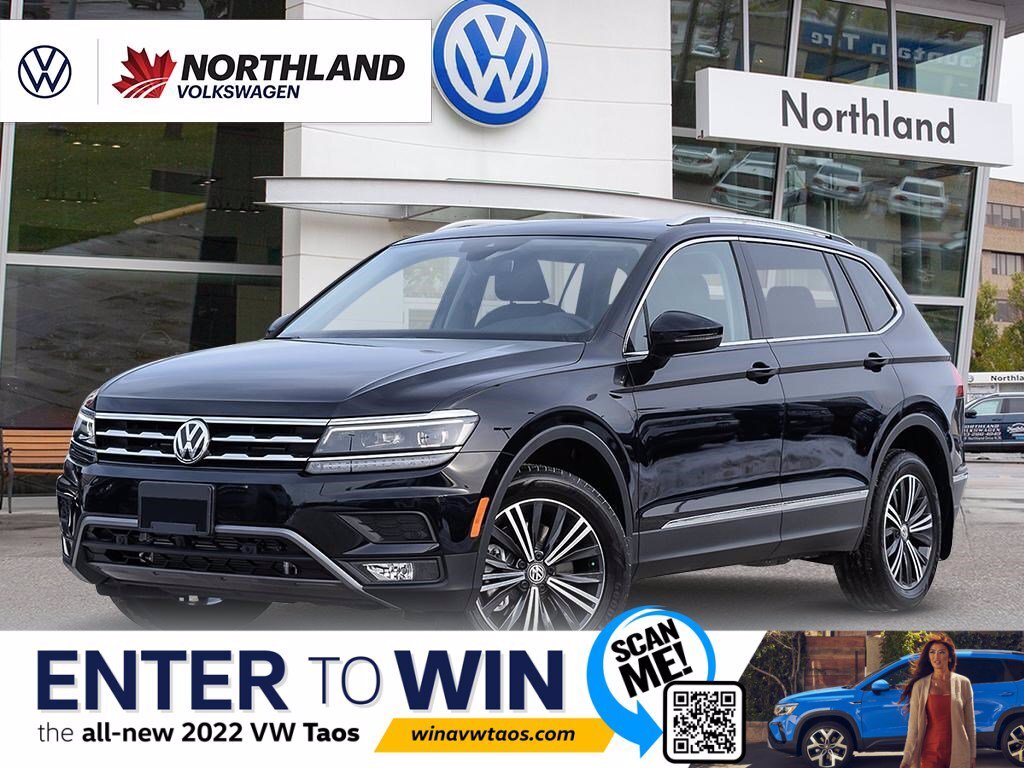 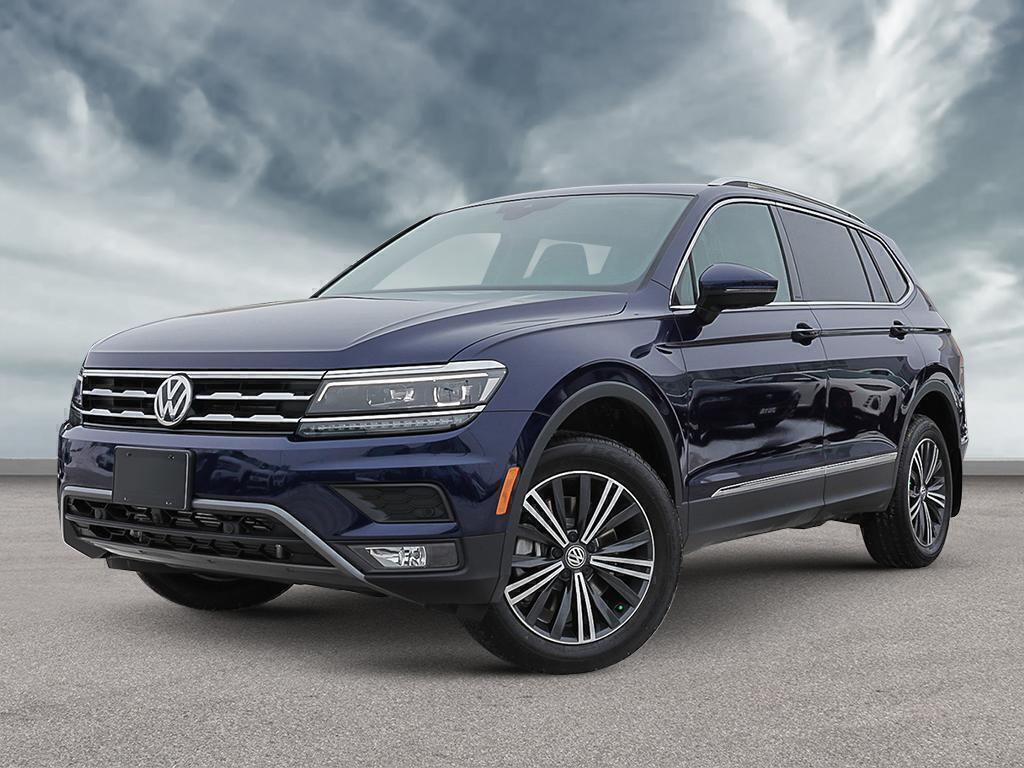