The new-generation Lexus IS has finally debuted, and Toyota’s luxury arm is hoping to close the gap between its sport sedan and its very impressive competition.

The 2021 Lexus IS (and much of the Lexus lineup) has gotten a bit soft, but with this updated sedan, the brand says it is undergoing a “cultural shift” by refocusing on driving dynamics. Lexus says a lot of work went into increasing the sedan’s rigidity, cutting weight, and refining the suspension, which should benefit both comfort and driving dynamics.

The IS will continue to be available in rear-drive and all-wheel-drive, with the RWD IS 300 marching on with its eight-speed automatic transmission and 2.0-litre turbocharged four-cylinder engine with 241 horsepower and 258 pound-feet of torque. The IS 300 AWD continues with its 3.5L V6 with 260 hp and 236 lb-ft of torque and six-speed automatic. The IS 350 AWD has an upgraded version of the V6 with 311 hp and 280 lb-ft of torque.

The new look isn’t a drastic departure from the outgoing model, but it’s been refined and modernized throughout. Besides slimmer headlights, there’s also a large new grille, which doesn’t actually look that jarring anymore now that massive grilles have become the norm. The sedan looks lower and wider, it gets new rocker panels, and the new taillight spans the entire width of the sedan’s back end.

The IS now comes standard with bigger 18-inch wheels, but 19-inch wheels will be offered for the first time on the sportier F Sport models, which also gets numerous styling upgrades to improve aerodynamics and performance. An adaptive suspension is part of the Dynamic Handling that also includes matte black 19-inch BBS wheels for F Sport models. The F Sport 3 package adds a carbon fibre rear spoiler and side mirror caps.

Inside, the new IS gets a more streamlined interior with touch-capacitive controls, a standard 8-inch touchscreen that has been moved closer to the driver for easier usage, and both Apple CarPlay and finally Android Auto compatibility. An upgraded new 10.3-inch touchscreen is also available. There’s still an analog clock on the dash and drivers also have the touchpad controller, which is admittedly quite frustrating to use.

In the F Sport models, heated and ventilated seats come standard, while a heated steering wheel is optional.

The standard suite of safety tech has also been upgraded to work in more scenarios, for example, improved vehicle, pedestrian and cyclist detection. The IS’s adaptive cruise control system also gets a new lane change feature that allows for smoother passing and overtaking of slower moving vehicles.

The 2021 Lexus IS is expected to arrive at dealerships in late fall and pricing will be announced closer to that time.

Lexus IS available on autoTRADER.ca 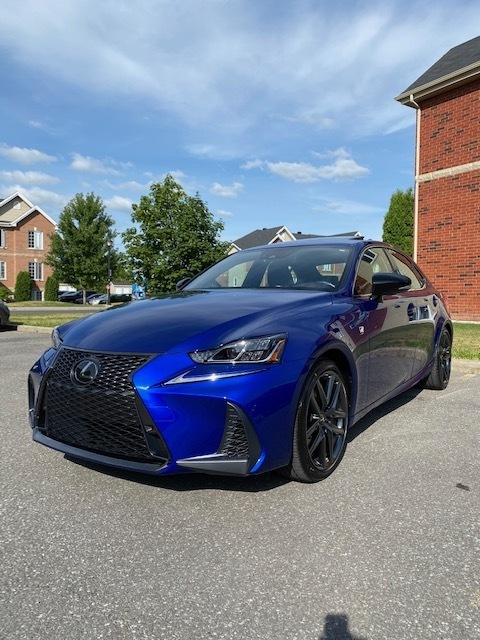 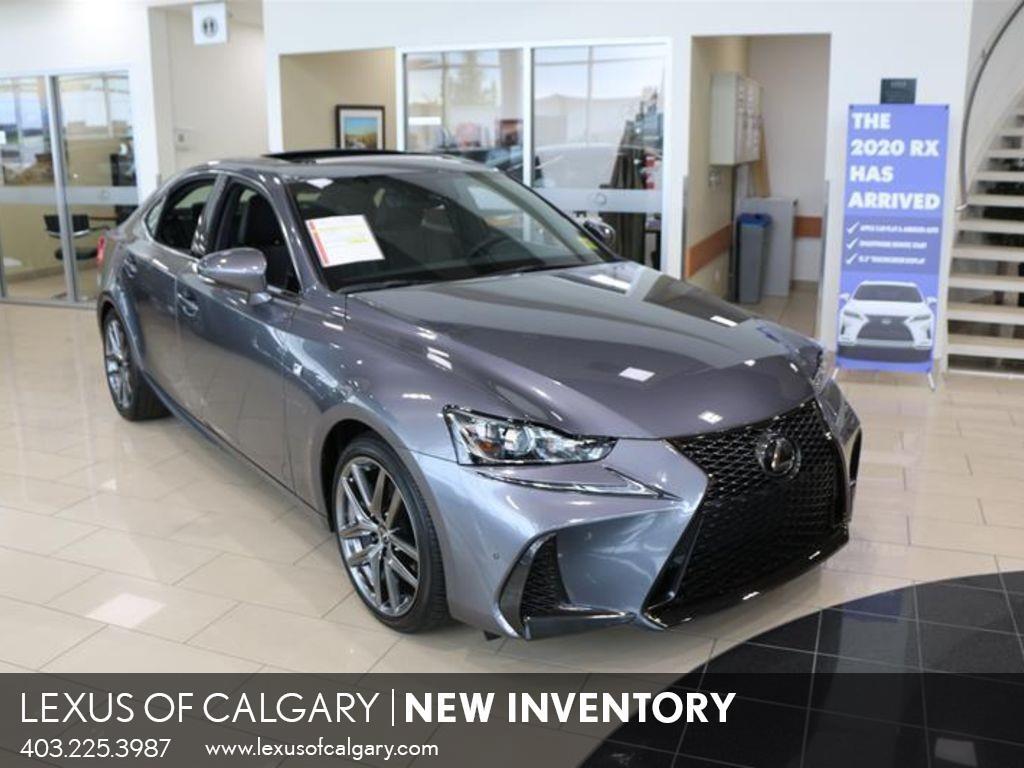